Anthony Munoz and Paul Brown are the headliners of the Bengals‘ inaugural Ring of Honor class. Munoz, one of the greatest left tackles in NFL history, and Brown, the franchise’s founder and original coach, were named to the franchise’s inaugural Ring of Honor class on April 8. At the time of that announcement, the Bengals revealed that two more franchise legends would join Munoz and Brown in this year’s induction class.

The team recently revealed the 17 nominees for this year’s class. Season-ticket holders will vote to determine which players will make the final cut.

Here’s a look at each of the nominees.

The Bengals’ Ring of Honor was created to “celebrate former players, coaches and club officials who made outstanding contributions to the Cincinnati Bengals football organization.” The Bengals also want to honor players whose careers have yet to be recognized in the Pro Football Hall of Fame. Munoz is the only former Bengals player currently enshrined in Canton, Ohio.

“The Hall of Fame has chosen to ignore our players to a high degree and this is a way to honor them,” Bengals owner Mike Brown said. “I think a lot of our players have been overlooked by the Hall of Fame that deserve consideration. We can do something about that by honoring them here.” 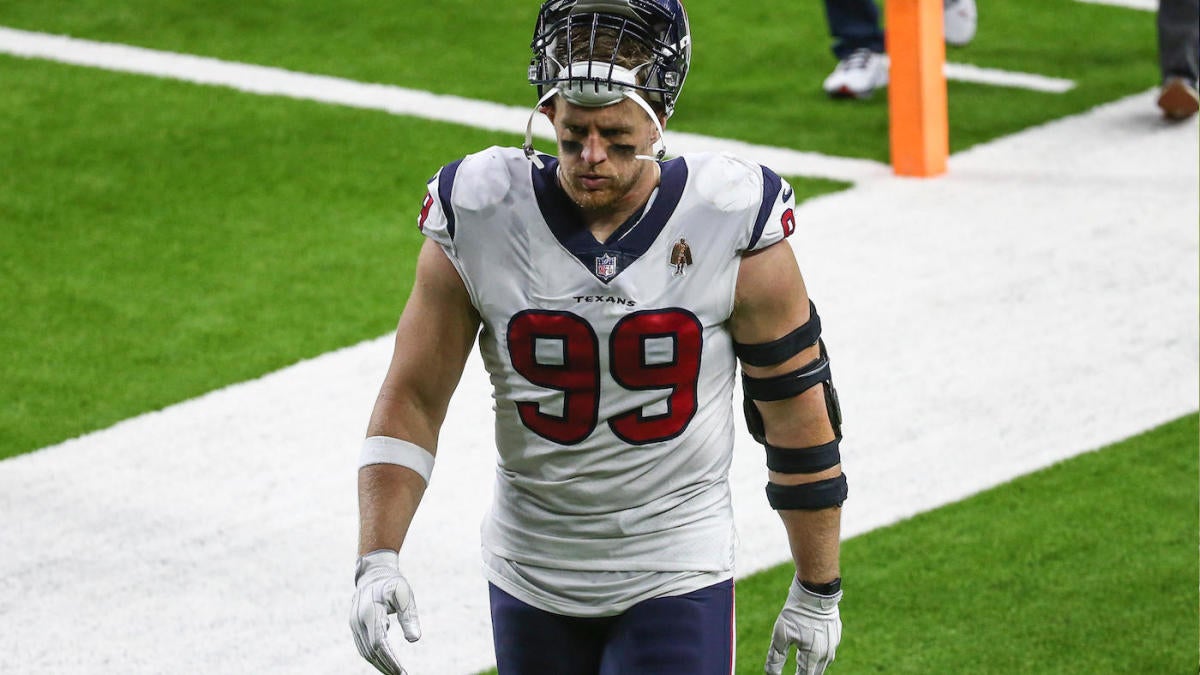 J.J. Watt trade from Texans to a contender is a ‘virtual certainty’ after the 2020 season 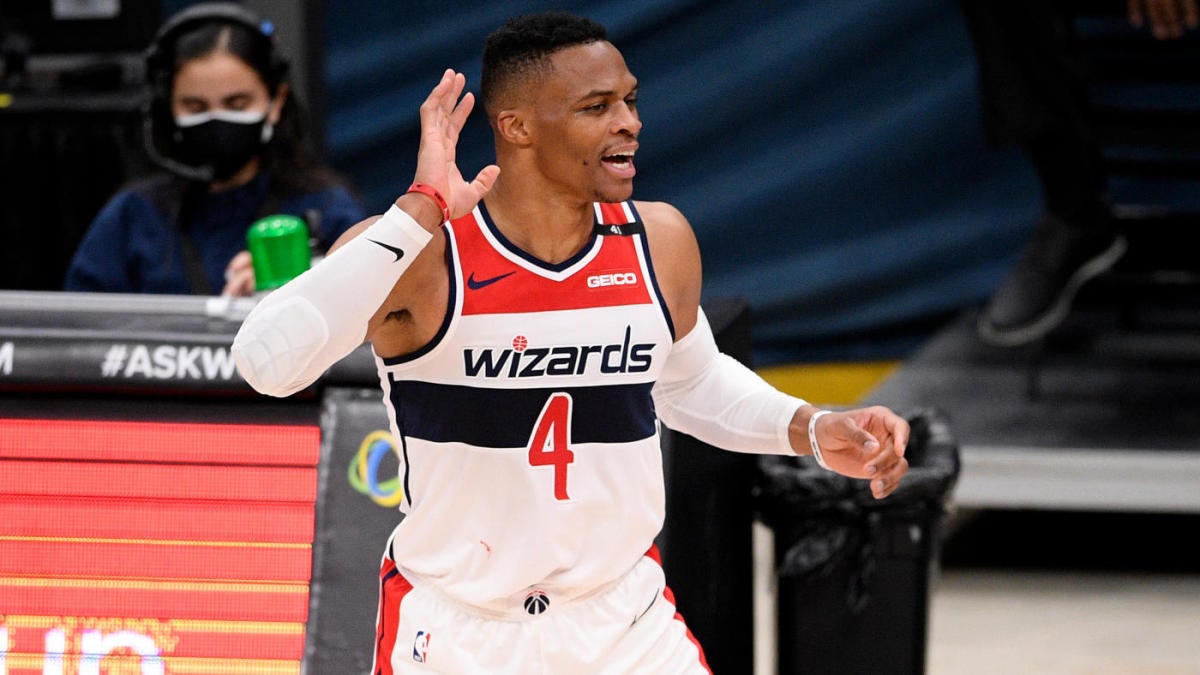 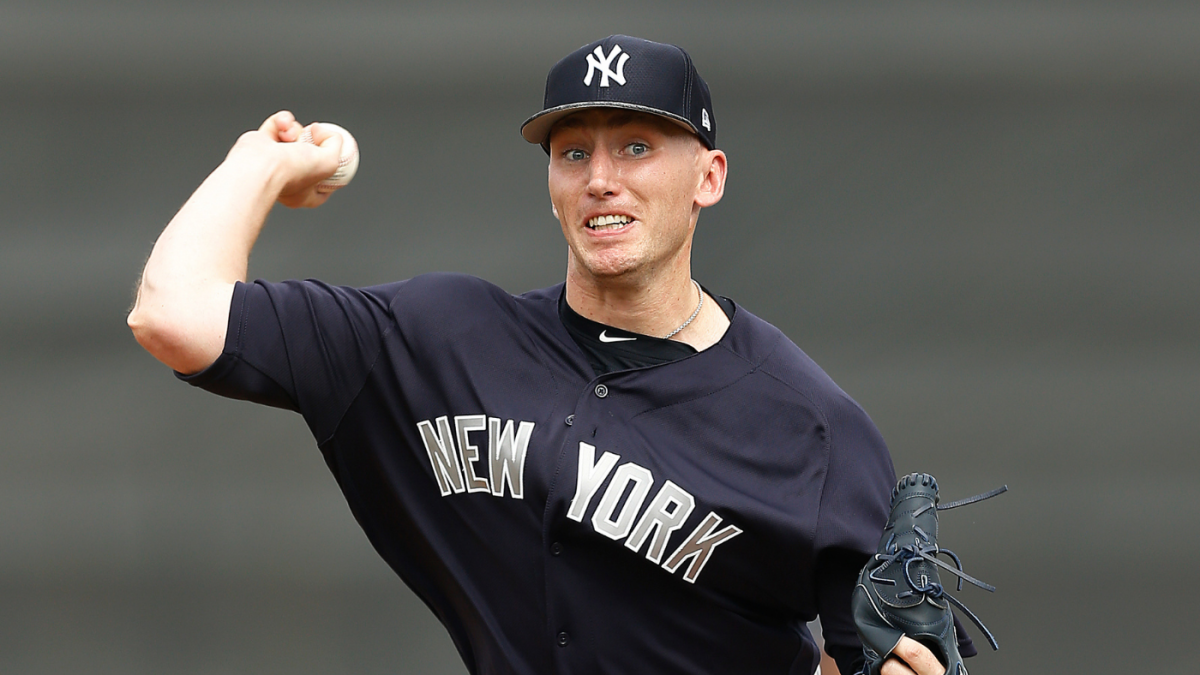 MLB Rule 5 Draft: 17 names to know, including pair of Yankees prospects and a former top-five pick 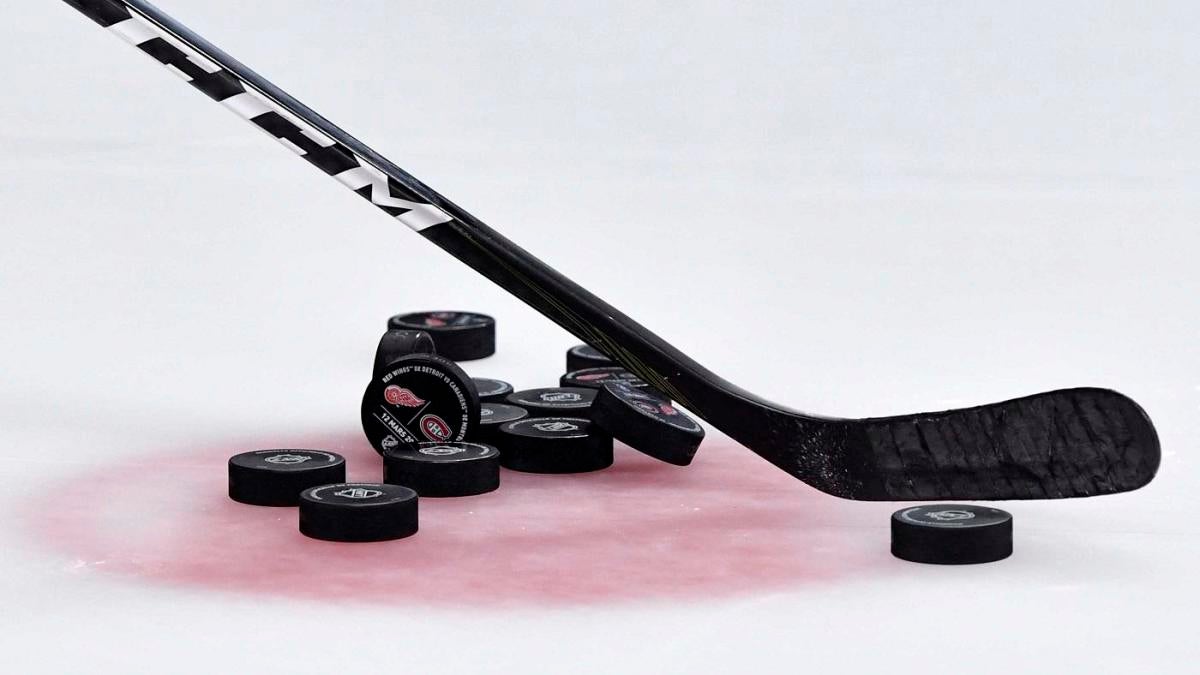 Russian hockey player, 19, dies after being hit in head by puck during playoff game