Before we get started here, I’d like to point out that I was not paid by anyone in the Colts‘ front office to write this story, even though it’s going to kind of sound that way and that’s because I absolutely loved the decision that the team made on Thursday when they decided to trade for Carson Wentz.

It’s not easy to acquire a franchise quarterback in the NFL and it’s almost impossible to land one at a bargain-basement price, but the Colts managed to do both of those things in this trade. To land Wentz, all they had to do was give up a 2021 third-round pick and a conditional 2022 second-round pick — that could turn into a first-round pick — which is basically free when you compare it to how much the Rams gave up to land Matthew Stafford.

I won’t be surprised at all if Wentz and the Colts end up winning more games than Stafford and the Rams, and the Colts will be doing it at half the price. What this all boils down to is that this was a low-risk, high-reward move for Indianapolis.

Let’s start with the low-risk part.

The Colts knew they were going to have to find a starting quarterback this offseason and as you probably know, quarterbacks don’t come cheap. However, Wentz will be heading to Indy with a team-friendly contract. Unlike the Eagles, who will be taking on the largest dead-cap hit in NFL history ($33.8 million) due to this trade, the Colts will be taking on a contract that pays out an average of just $24.5 million per season over the next four years.

Here’s a look at how Wentz contract breaks down over the next four seasons (via Spotrac):

The big thing to note here is the guarantees. Wentz gets a guaranteed $25.4 million in 2021 and $15 million of his 2022 salary will become guaranteed on March 19. Financially, there’s not much risk here for the Colts. In the worst-case scenario, Wentz plays horribly in 2021 and the Colts dump him after 2022 and if that happens, they’ll have paid him $23.7 million per season over two years with no further cap obligations.

Also, if Wentz is bad next season, the Colts could simply bench him toward the end of the year to make sure they don’t have to send a first-round pick to the Eagles. For the pick to go from a second-rounder to a first-rounder, Wentz has to play 75% of the offensive snaps in 2021 or 70% of the snaps with a playoff appearance.

Basically, if Wentz doesn’t work out, you lost two Day 2 draft picks and you paid him $23.7 million per year, which is a steal for a starting quarterback. If he left after two years, that $23.7 million average would be tied for the 16th highest cap hit in the NFL and that’s a low-risk number (Philip Rivers was also a risky signing and he made $25 million with the Colts last year).

Now, let’s talk about the high reward. The last time Wentz looked like an MVP on the field came in 2017 when Frank Reich was his offensive coordinator and that just happens to be the same Frank Reich who currently serves as the head coach of the Colts.

Wentz was an MVP candidate for most of the 2017 season before he tore his ACL in December. When the injury happened in Week 13, Wentz was on pace to throw for more than 40 touchdowns and more than 4,000 yards, and keep in mind, he was doing all this during just his second year in the NFL.

Yes, Wentz did struggle over the past three years, but that was without Reich and the Eagles simply didn’t give him very many weapons. I mean, Wentz was basically throwing the ball to practice-squad players at one point. In Indy, the offense won’t completely revolve around Wentz. The Colts have a strong enough running game that it should take plenty of pressure off of Wentz, just like it did for Rivers.

During his final year with the Chargers in 2019, Rivers was asked to do nearly everything and that ended up being a disaster for Los Angeles as he threw 20 interceptions. In 2020, Rivers reunited with Reich in an offense where he wasn’t asked to do everything and he ended up thriving. Not only did he cut down his interception total to 11, but he actually improved his touchdown total from 23 to 24. I wouldn’t be surprised to see those same improvements from Wentz.

If Reich was able to squeeze some more magic out of one quarterback that he was already familiar with, there’s no reason to think he won’t be able to do it again with Wentz.

Although Wentz struggled in 2020 — again, he had no weapons — he actually had a strong 2019 season with 4,039 yards, 27 touchdowns and just seven interceptions. If he gets anywhere remotely close to those numbers, the Colts offense is going to be unstoppable.

What this all comes down to is that the Colts got a quarterback who might end up being their franchise QB at a bargain price. If Wentz leads the Colts to the playoffs, that means they’re set up at quarterback for at least the next four years and at a price of just $24.5 million per year. Being set at quarterback would be a dream come true for Reich, who has had three different Week 1 starters in this three years with the team (Andrew Luck, Jacoby Brissett, Philip Rivers).

Also, that $24.5 million price tag is one the Colts will be more than happy with. Currently, the only quarterbacks that have a similar cap hit (or less) are guys such as Alex Smith and Teddy Bridgewater, and I have to say, I’d take Wentz over those two any day.

In this trade, the biggest reward for the Colts could come in February. The 2021 version of the Colts is nearly as talented as the 2017 version of the Eagles and with Reich and Wentz now reunited, it won’t be surprising if Indianapolis has a season that ends like Philadelphia’s did four years ago: With a Lombardi Trophy.

If you want more on this trade, be sure to check out our grades by clicking here. 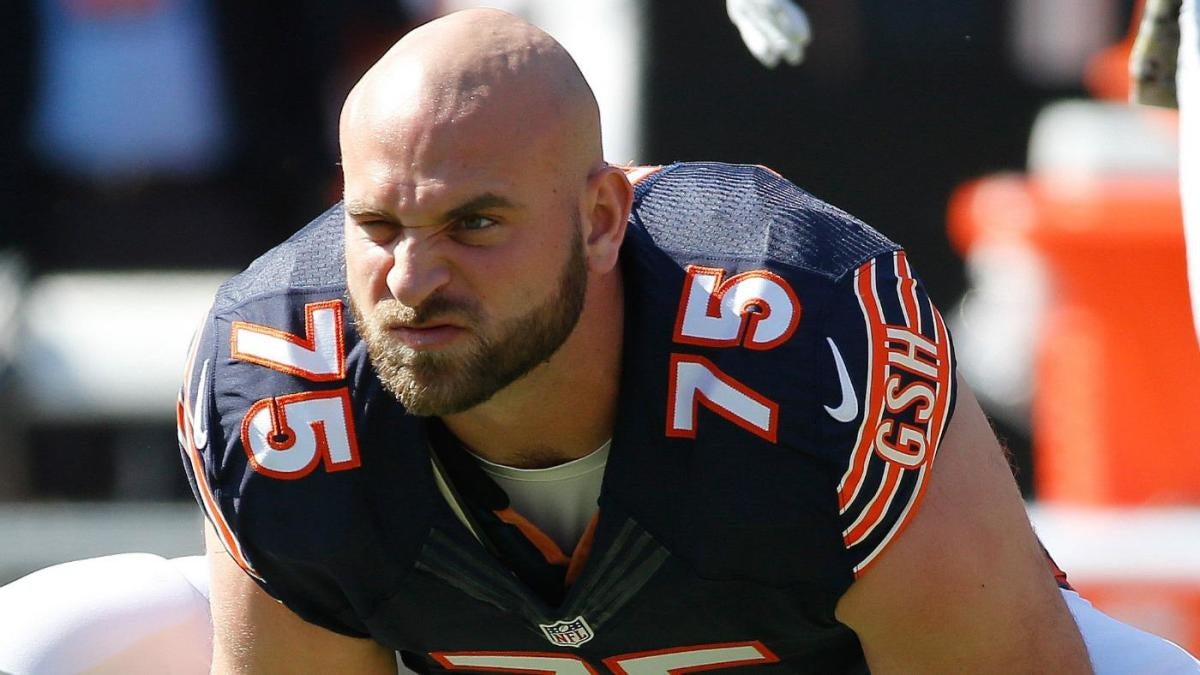 Kyle Long comes to terms on a one-year deal with the Chiefs following year-long retirement, per report 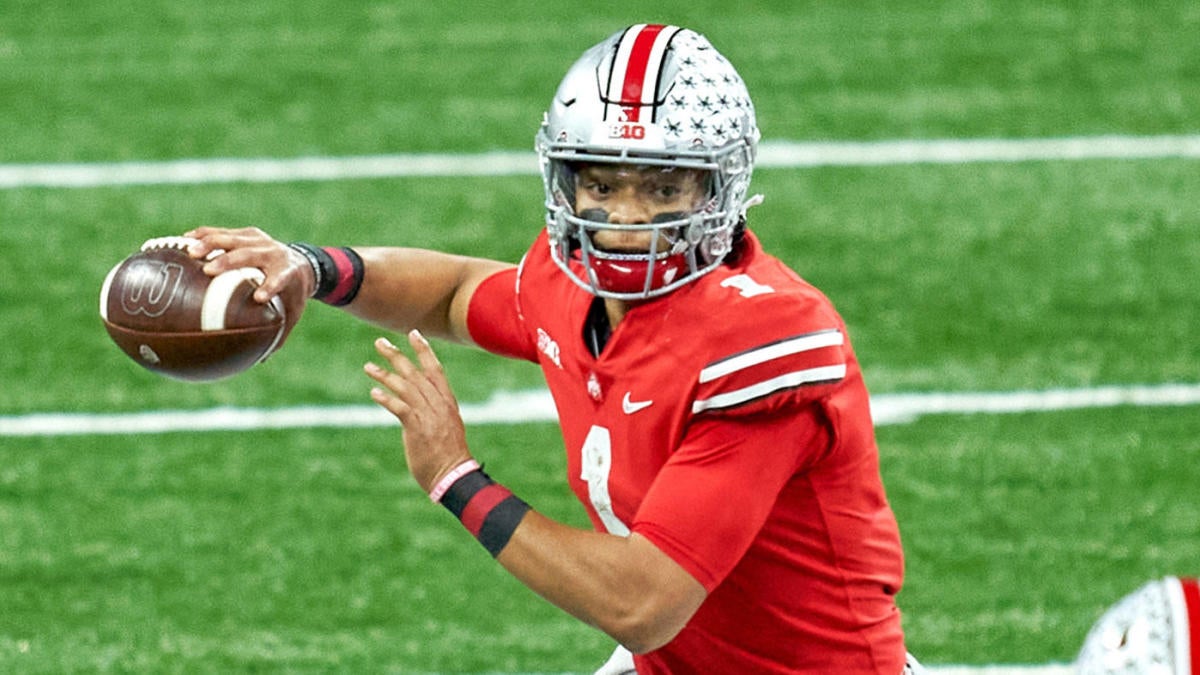