If you’re wondering just how dysfunctional things got with the Eagles during the 2020 NFL season, it seems that things got so bad that using the word “dysfunctional” might be underselling what happened in Philadelphia the past few months.

To give you an idea of how ugly things got, it seems that at one point, Carson Wentz and Doug Pederson went more than two months without talking to each other. It might be normal to give someone the silent treatment in high school, but it’s definitely not normal in the NFL, especially when it’s happening between the head coach and the starting quarterback, but that’s exactly how things went down in Philadelphia, according to ESPN’s Adam Schefter.

During an interview with 97.5 the Fanatic on Friday, Schefter said that Wentz and Pederson went at least eight weeks without talking to each other during the regular season.

One thing Schefter didn’t mention was how this silent treatment played out. It’s possible they were talking to each other on game day, but didn’t talk at practice during the week. It’s also possible that the silent treatment started in November and then got serious after Wentz was benched for Hurts in Week 13. Either way, it’s absolutely crazy that this happened and almost unheard of, and it also now makes way more sense why they’re both no longer in Philadelphia.

On Wentz’s end, not only was he feuding with the coach, but he was apparently losing popularity in the Eagles locker room. CBS Sports NFL Insider Jason La Canfora reported on Friday that Wentz “had been falling out of favor with the locker room, was unable to connect with a swath of players and was acting more in self interest than what would be expected from a franchise quarterback and leader.”

It seems that most of Wentz’s angst stemmed from the Eagles’ decision to select Hurts in the second round of the 2020 NFL Draft. After watching Wentz miss eight regular-season games — and six playoff games — due to injury over three seasons (2017-19), the Eagles grabbed some draft insurance in Hurts in a move that raised some eyebrows around the league. Nearly eight months after the draft, things hit rock bottom for Wentz after he was benched for Hurts following a 3-8-1 start in 2020.

Clearly, Wentz didn’t take the benching well, which likely led to his disdain for Pederson.

La Canfora wrote in December that a Wentz trade was coming after the quarterback got benched. Despite the fact that the writing was on the wall, Pederson was insisting as recently as Jan. 4 that everything was good with Wentz and that the two would both be returning to Philly for the 2021 season.

One week after making that statement, Pederson was fired, and less than six weeks later, Wentz was also shipped out of Philadelphia in a trade that sent him to Indianapolis. The Eagles were clearly desperate to get rid of their former starting quarterback, which is why they were willing to trade him even though it meant taking on the biggest dead-cap hit in NFL history ($33.8 million). 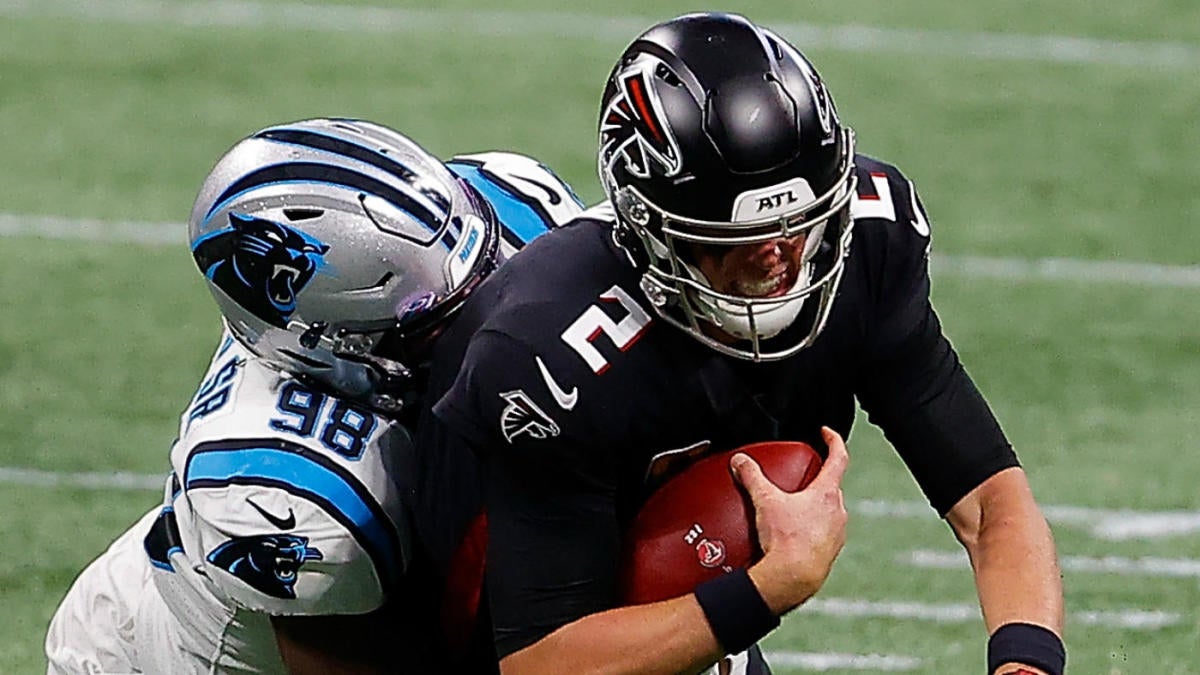 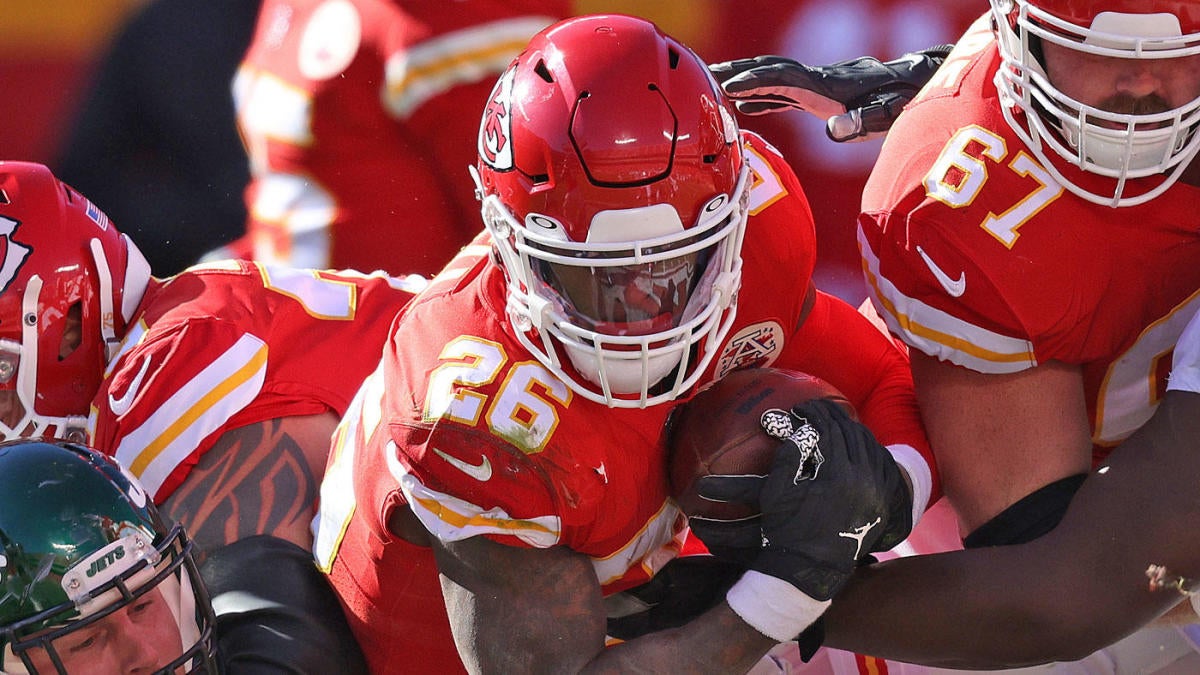 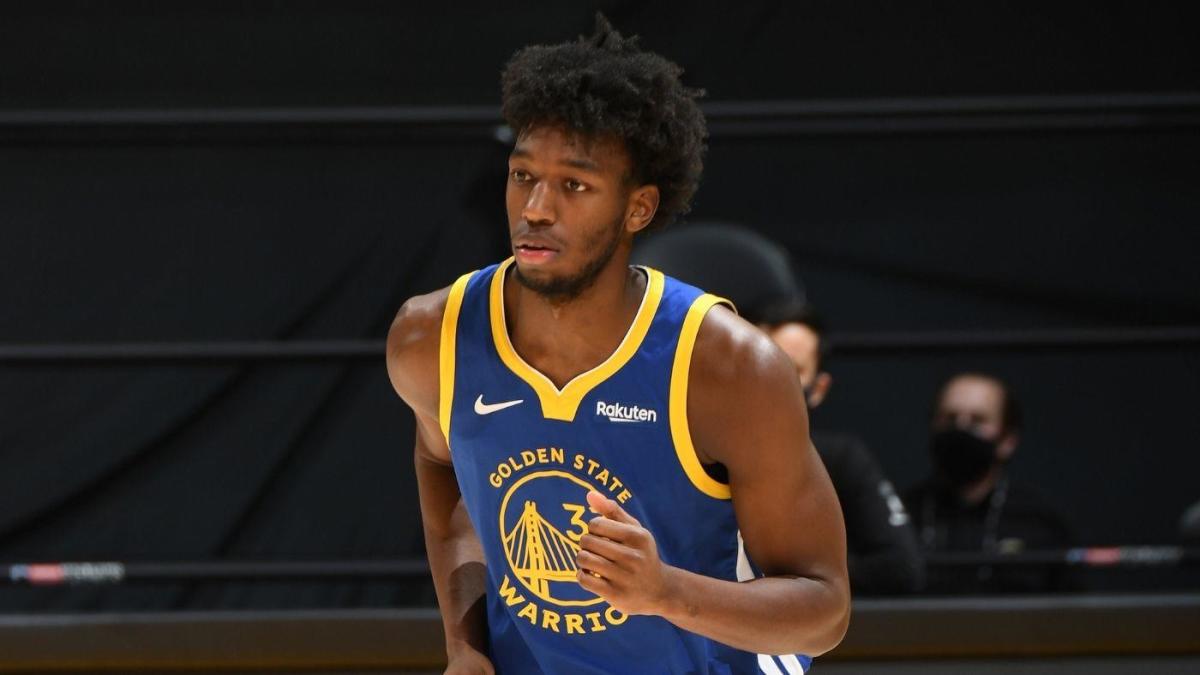 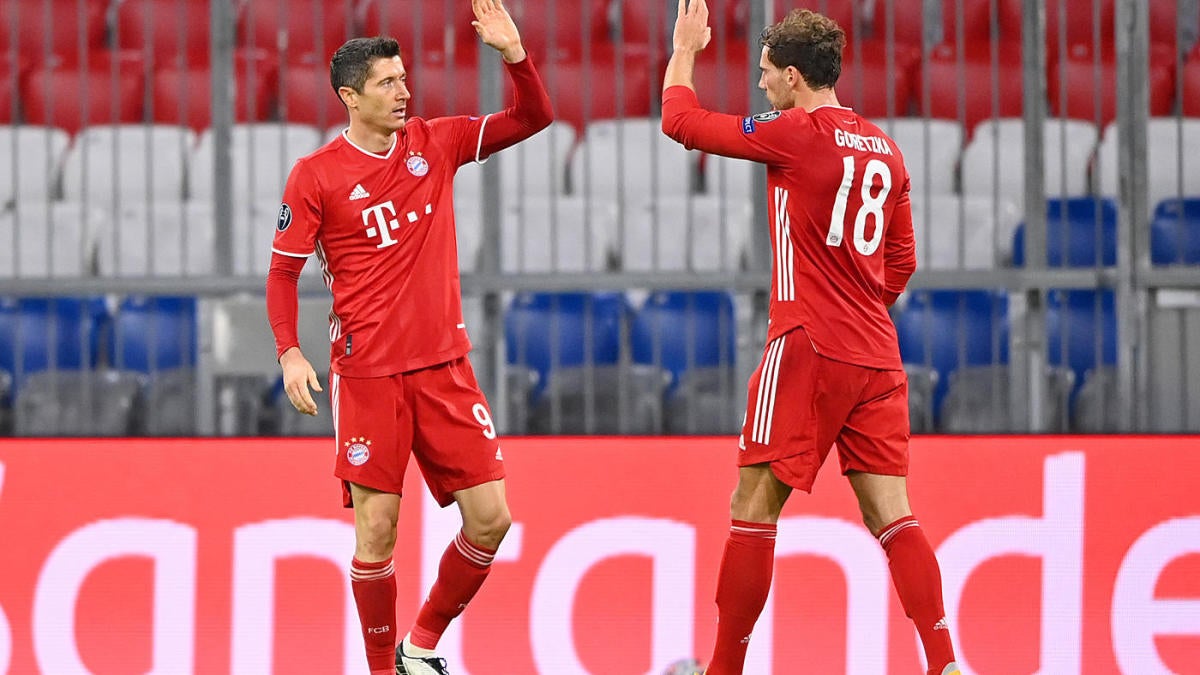 Bayern Munich transfer news, rumors, latest: What to expect from the German giants during January window