Hey everyone, it’s Chris Bengel here again to help you make some extra cash. First off, I would like to personally apologize for my Hornets pick yesterday. I definitely envisioned a better outcome, especially when the Hornets rallied back to cut the Bucks’ lead to single digits in the final minutes. While it was tough to see that bet come up short by just a single point, it’s on to the next one as they say.

I’ve personally never been a huge baseball bettor in the past, but I’ve been having quite a bit of success early in the 2021 season. The Astros helped us out last night (like Tom Fornelli has written here the past few weeks — they are a solid bet until the market catches up to them) and I have two more baseball picks that I feel good about tonight.

Unfortunately, as a Phillies fan, one of them is extremely painful to make. But hey, that’s why you can’t bet with your heart. Let’s have a bounce-back night and get after it.

Red Sox at Mets, 6:40 p.m. | TV: MLB.TV
The Pick: Mets -1.5 (-115)
The Mets made a big splash this past offseason by acquiring star shortstop Francisco Lindor from Cleveland. Before the season even got underway, the Mets inked Lindor to a massive contract extension. However, New York hasn’t exactly been the most stellar team out of the gate this season. They are 9-9 thus far, but one thing is always for sure: trust in star pitcher Jacob deGrom to turn the tide.

The ace has put together a 2-1 record to go along with a mind-numbing 0.31 ERA in four starts so far. He’s coming off a sensational start in which he allowed just two hits in a complete game shutout of the Nationals. In his four starts, deGrom has surrendered just one run, which came in an eight-inning performance against the Marlins earlier this month. While the Mets don’t always give deGrom a ton of run support, he’s pitching so well that it’s not even an issue right now.

It also doesn’t hurt that Red Sox starter Nick Pivetta doesn’t exactly have the best track record over the course of his career. It is worth noting that Pivetta has surrendered two runs or less in three of his four starts and has a 3.48 ERA this season. However, as someone who has seen the majority of Pivetta’s career starts with the Phillies, he certainly can struggle with his command and is prone to the long ball. Over the course of his career, Pivetta is the owner of a 5.31 ERA and has never finished a season with an ERA south of 5.38. Pivetta’s career struggles coupled with deGrom’s dominance are reason enough to take the Mets in this one.

Key Trend: Mets are 6-2 in games that follow a loss.

Here’s what SportsLine is saying about the game: Their simulation model has a heavy lean — an A grade — on the money line

Clippers at Suns, 10 p.m. | TV: ESPN
The Pick: Suns -4 (-110)
The Western Conference has so much firepower this season and two of the top three teams in the conference will be doing battle on Wednesday. The Clippers are expected to be without Kawhi Leonard for the last four games as he’s been out of the lineup with a sore right foot. Now, the Clippers have gone 3-1 since Leonard has been on the shelf, but Paul George also recently has been dealing with a sore ankle. While George isn’t on the injury report, he did score just nine points in Monday’s loss to the Pelicans.

Meanwhile, the Suns are relatively healthy heading into this game and it’s one that they really need to win. The Suns hold a slim one-game lead over the Clippers for the No. 2 seed in the West. In addition, Phoenix is just one game behind Utah for the top spot in the Western Conference with 11 games remaining in the regular season.

If Leonard is out and George isn’t moving at his usual pace, Chris Paul and Devin Booker could be primed for huge games. Even if Leonard doesn’t play, this will still be a tight game. However, I believe that Suns just have too much firepower and will be able to cover the small number of four points.

Phillies at Cardinals, 7:45 p.m. | TV: MLB.TV
The Pick: Cardinals -105
As I mentioned above, betting with your heart is never a good idea. In fact, when it comes to betting in games involving teams that you root for, you’re capable of making more informed decisions since you watch those teams on a daily basis. In this one, attacking the pitching matchup should give us a large amount of success.

The Phillies are coming off of a 5-2 loss to the Cardinals in a game where St. Louis never trailed. Tuesday’s starting pitcher Zach Eflin produced a fairly strong outing for the Phillies, but the Cardinals got enough timely hits to get the job done. On the contrary, the Phillies lineup, despite having the MLB home run leader in Rhys Hoskins, only could salvage two runs on just three total hits. Philadelphia has only scored five total runs in its last three games and the offense definitely has been the definition of lackluster.

In terms of the pitching matchup, Vince Velasquez will get his second start of the season since the Phillies had Matt Moore on the COVID-19 list. Velasquez wasn’t bad in his first start against the Rockies this past weekend, but he did yield two runs over five innings. Over the course of his career, the biggest issue for Velasquez has always been his command and that limits his ability to go deep into games. The Cardinals lineup certainly has a great deal of pop with Paul Goldschmidt and Nolan Arenado, so Velasquez could have his work cut out for him. The line sitting at -105 is a great number for a team coming off of a win and facing a pitcher that has a career ERA of 4.75.

Key Trend: The Cardinals are 4-1 in their past five games.

🔒 SportsLine Pick of the Day: The highest Over/Under lean for any MLB game tonight comes in Angels-Rangers 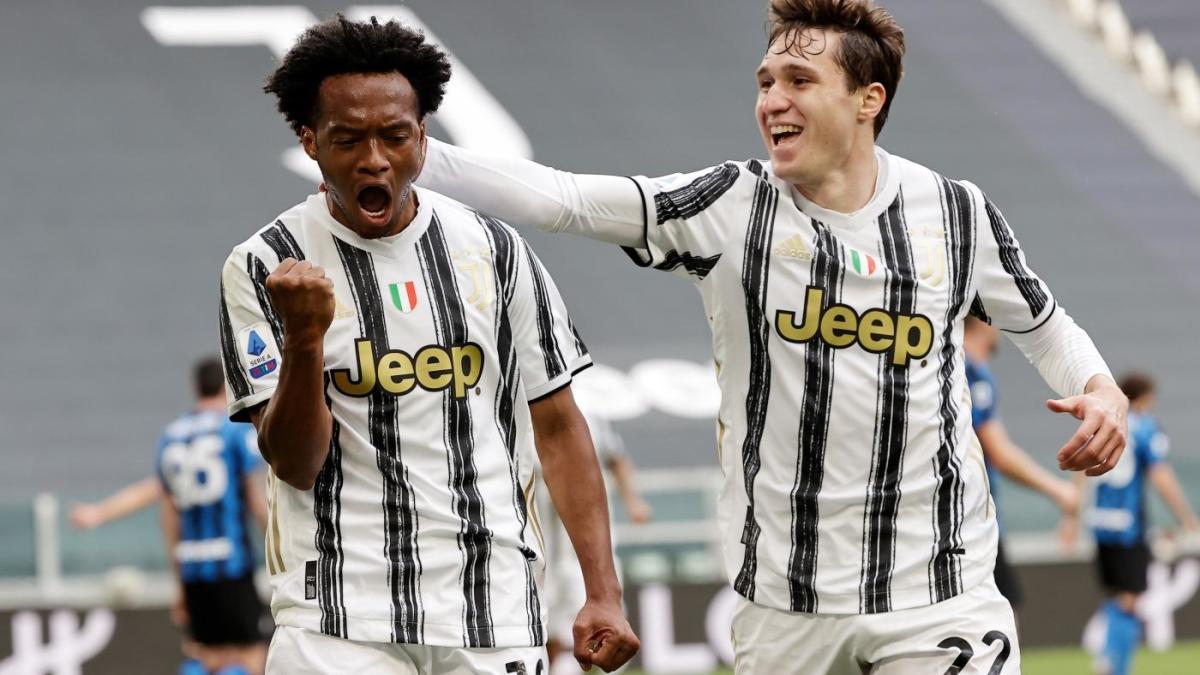 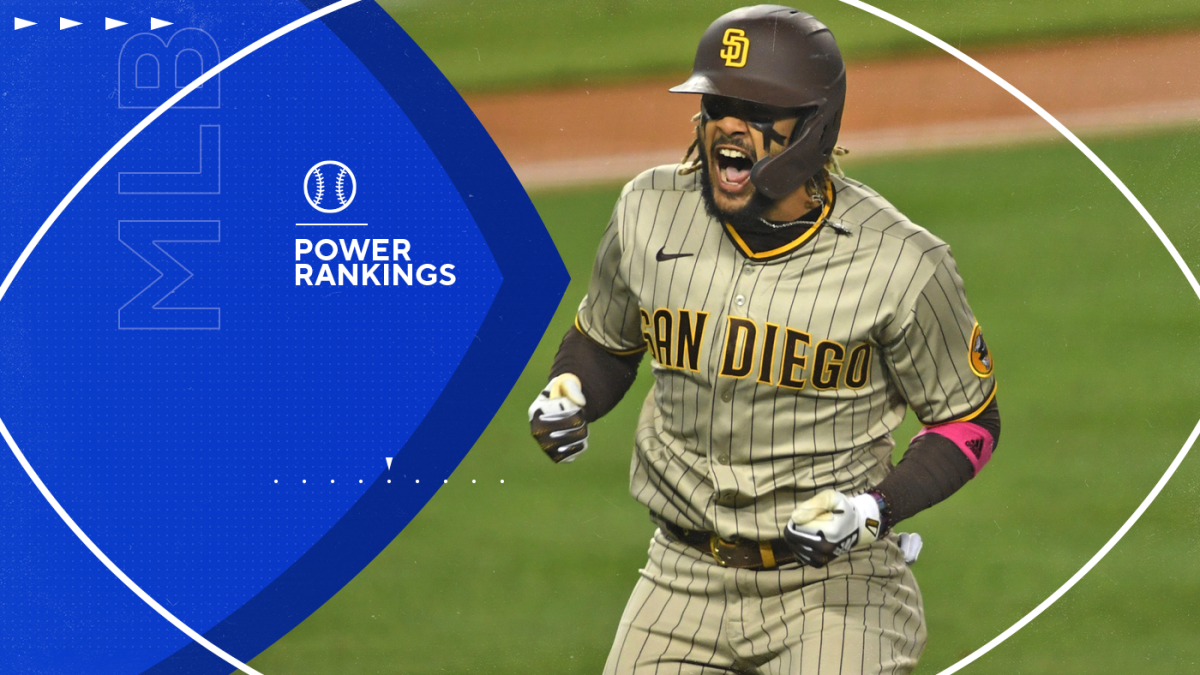 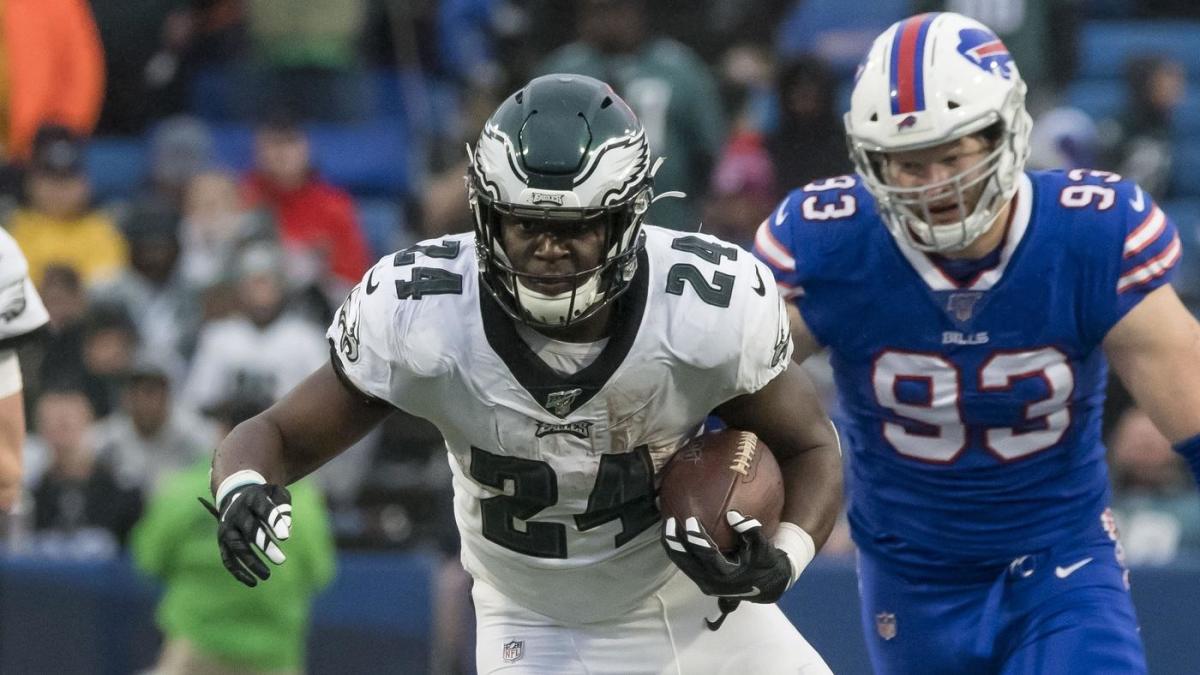