The Tampa Bay Buccaneers are still basking in their Super Bowl LV victory — which came in large part due to new additions. Tom Brady was the obvious one, but offensive weapons like Rob Gronkowski and Leonard Fournette played huge roles in helping Tampa Bay take home the Lombardi Trophy. The player the Bucs really went out on a limb for was wide receiver Antonio Brown, who was suspended for the first eight games of the 2020 season due to a violation of the league’s personal conduct policy after he faced several criminal charges and sexual assault allegations. Brown’s exit from the Pittsburgh Steelers, the wild situation with the Raiders and then more off-field drama prematurely ending his run with the New England Patriots in 2019 were enough red flags to keep many teams away, but Brown took advantage of his chance with the Buccaneers and is now a Super Bowl champion.

Recently, Buccaneers outside linebackers coach Larry Foote, who is also a former teammate of Brown, joined the All Things Covered podcast with Patrick Peterson and Bryant McFadden to discuss Tampa Bay’s dominant defense and how special this past season was. He also spoke about how Brown was a leader for the younger players on roster this past season, and how his work ethic helped change the culture for the better.

To hear Foote’s entire conversation, which includes his memories on playing with the Steelers and some insight on Tom Brady’s personality, listen below and be sure to subscribe.

“Man, I think he matured big time,” said Foote. “At first you heard a little bit of the — you know all wide receivers they want the ball? And I heard a little bit (of that) like the first game, but man, he has been a model citizen. And you know how AB works, and he changed the culture. When I say that, AB is just like Tom Brady as far as when he hits that grass, he’s all business, and all of a sudden you see about 10 guys over there warming up with him because he’d do a dynamic stretch. He got the bands on, he’s running 100s — and he’s serious. All of a sudden, you see two guys over there with him, three guys, then before you know it there’s a couple of defensive players over there. Them young guys see what it takes and how he worked, and every day when he was out there he was working.

“Everybody had their little reservations about him, but he was the perfect model citizen.”

In eight regular-season games, Brown caught 45 passes for 483 yards and four touchdowns. He took a backseat to Mike Evans and Chris Godwin at times, but always stepped up when called upon. Brown’s best game as a Buc came in the regular-season finale against the Atlanta Falcons when Evans went down early with an injury, as he caught 11 of 15 targets for 138 yards and two touchdowns. Brown also caught two passes for 49 yards and a touchdown against Washington during Super Wild-Card Weekend, and then of course caught an important touchdown against the Kansas City Chiefs in the Super Bowl.

Brown has some decisions to make this offseason, as he is now a free agent. Is playing in Tampa a situation he has become comfortable with, or is he ready to go somewhere else and try to be a No. 1 option again? When Foote was asked if the Buccaneers should re-sign Brown, he didn’t hesitate.

“Absolutely, every team should want Antonio Brown. Every team,” Foote said. “I seen what he did and them young boys — Scotty Miller and them guys — they are going to benefit from seeing that.” 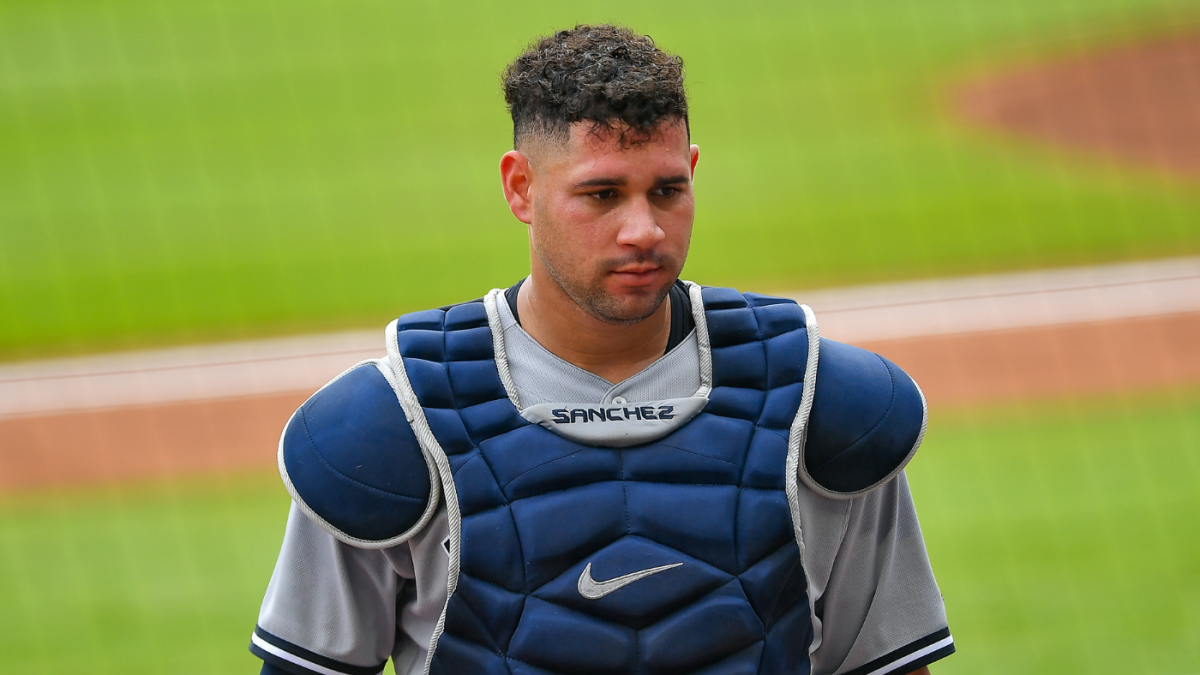 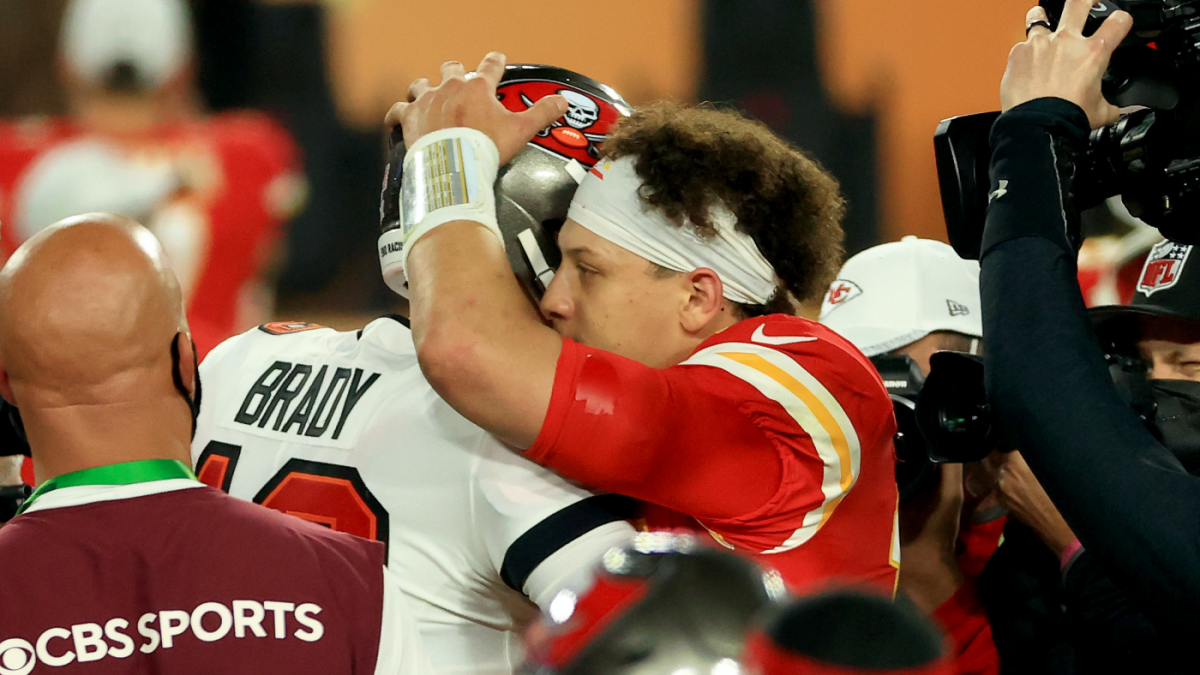 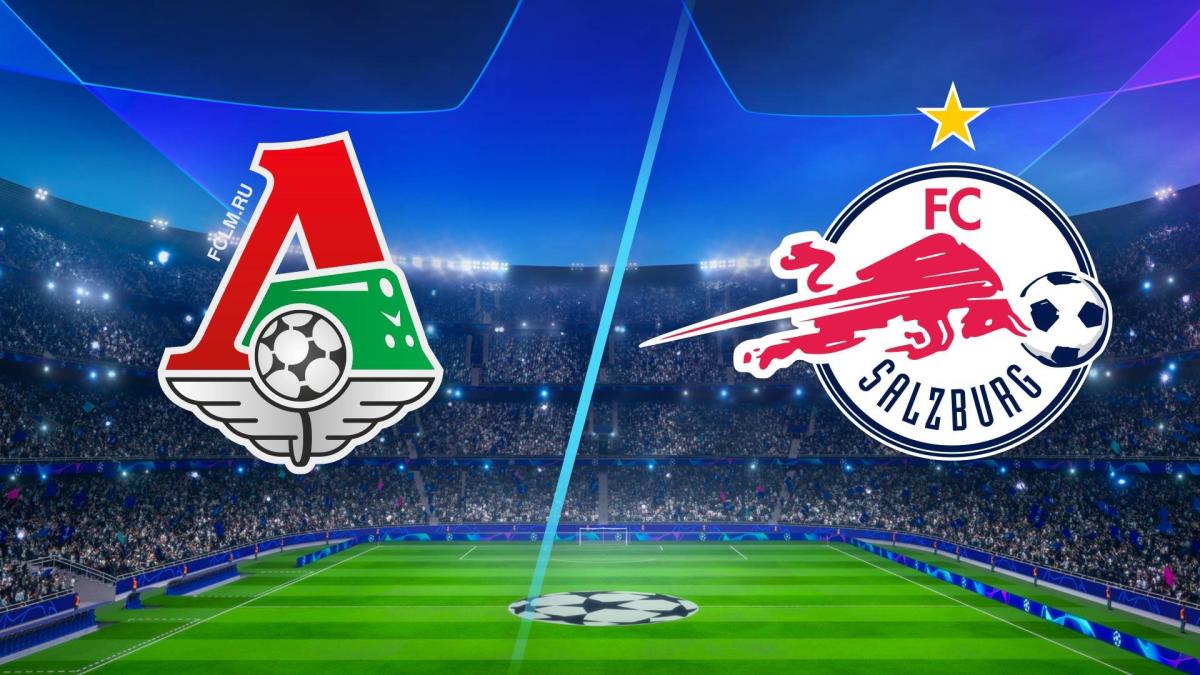 Lokomotiv vs. RB Salzburg on CBS All Access: Live stream Champions League, how to watch on TV, odds, news 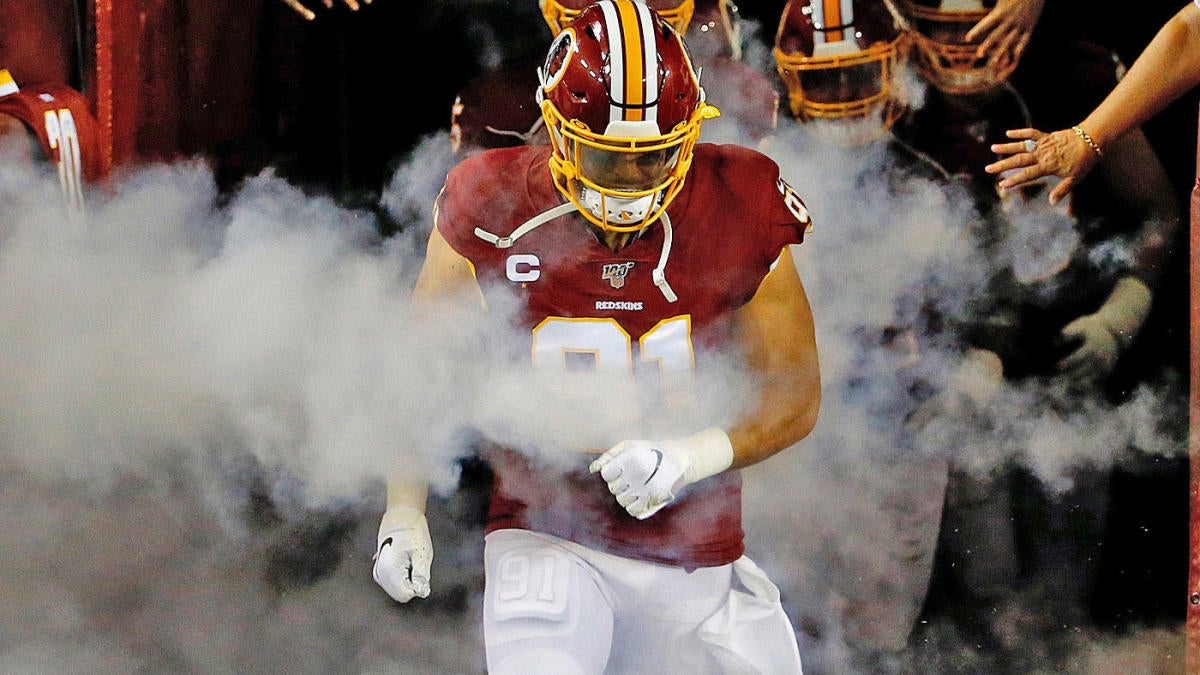