A decade ago, Bruce Arians was labeled as a career assistant whose crowning achievement was winning two Super Bowls as a member of the Steelers‘ staff. Two Coach of the Year Awards and one Super Bowl ring later, Arians has certainly changed the narrative.

While the 2021 season will be just his eighth as an NFL head coach, Arians has already put together a resume that may garner Hall of Fame consideration sometime down the road. With another Super Bowl win, the Buccaneers‘ coach could have a considerably strong Hall of Fame argument several years after he puts down his headset for good.

Arians is just one of several current NFL head coaches who has a shot at receiving a gold jacket and a bronze bust in Canton, Ohio. With that in mind, we decided to predict which modern-day coaches have already put together Hall of Fame-worthy careers, and which ones may need to add a little bit more to the resume over the next few years.

As good as gold

Bill Belichick: Not even last year’s disappointing 7-9 record can lessen the shine of the six Vince Lombardi trophies Belichick has won since becoming the Patriots‘ coach in 2000. The only coach with six Super Bowl rings and nine conference championships, Belichick is also just one of three coaches in history to win at least 300 games. He will likely surpass Don Shula as the NFL’s all-time winningest coach sometime this decade.

Andy Reid: The longtime coaching veteran punched his Hall of Fame ticket after leading the Chiefs to victory in Super Bowl LIV. And while Kansas City fell short of defending its title in 2020, Reid became the 12th head coach to coach in at least three Super Bowls. He and Belichick are the only coaches that have accomplished that feat in the 21st century. Reid’s contributions to the modern-day passing attack only strengthens his case.

Mike Tomlin: Tomlin’s .650 career winning percentage is the 17th highest in NFL history and the sixth-highest among coaches that have coached in at least 200 career regular season games. The youngest head coach in NFL history to win the Super Bowl, Tomlin has also won two AFC titles, seven division titles and has never had a losing season in 14 seasons in Pittsburgh. Tomlin’s detractors point to his 8-8 playoff record as well as Pittsburgh’s inability to reach a Super Bowl with Le’Veon Bell, Ben Roethlisberger and Antonio Brown.

Sean Payton: Along with Reid, Payton’s contributions to the NFL’s modern-day passing attack helps his Hall of Fame argument. Payton’s Super Bowl win, his 143 regular season wins (24th all-time) and .638 winning percentage (eighth all-time among coaches that coached in at least 200 regular season games) also help his cause, along with the fact that Payton and quarterback Drew Brees turned the Saints — one of the NFL’s have-not clubs for most of their existence — into one of the NFL’s most consistent winners over the past 15 years should help his cause, too.

Could make it, but more work likely still needs to be done

Bruce Arians: A self-proclaimed quarterback whisperer, Arians has enjoyed successful partnerships with Peyton Manning, Ben Roethlisberger, Andrew Luck, Carson Palmer, and Tom Brady. While he doesn’t have a large body of work, Arians’ work in an interim role in Indianapolis in 2012, a .619 winning percentage with the Cardinals that included a trip to the NFC Championship Game, and Super Bowl win in Tampa Bay has catapulted Arians near the top of the coaching profession. Another Super Bowl win would give Arians a career that is comparable to Jimmy Johnson, who was inducted last year after winning two Super Bowls during his nine years as a head coach.

John Harbaugh: Harbaugh’s Super Bowl win, 129 regular season wins, .620 career winning percentage and 11 postseason wins gives him a good Hall of Fame argument. Some of Harbaugh’s recent teams have often underperformed in the playoffs, however — they’ve won just two playoff games since winning Super Bowl XLVII. One of those wins did take place this past January, as Lamar Jackson was able to deliver the first of what he hopes to be many postseason victories for Baltimore.

Nice career, but currently short of Hall of Fame consideration

Mike McCarthy: McCarthy had a good run in Green Bay, with a Super Bowl win, 125 regular season victories and nine playoff appearances in nearly 13 seasons. But the way things ended in Green Bay (he was fired 12 games into the 2018 season after a 4-7-1 start), coupled with is slow start in Dallas, are the reasons why McCarthy isn’t higher on this list.

Jon Gruden: Gruden’s first decade in coaching included two playoff runs with the Raiders and a Super Bowl win with the Buccaneers. His second go-around on the sideline has not been nearly as successful, albeit he inherited a Raiders’ team that was in dire need of a reboot. Gruden has brought the Raiders back to respectability, but his teams have suffered late-season swoons each of the past two years. Gruden’s success seems to be tied to Derek Carr, who it appears will play a fourth season under Gruden in 2021.

Currently out, but that could change quickly with a Super Bowl win

Sean McVay: The 35-year-old McVay has a pretty impressive resume. After four years in Los Angeles, McVay’s teams are 43-21 in the regular season and have split their six postseason games. McVay became the youngest coach in Super Bowl history in 2018, when the Rams fell short against the Patriots in Super Bowl LIII. McVay is hoping that Matthew Stafford can increase the Rams’ odds at making it back to the Super Bowl. 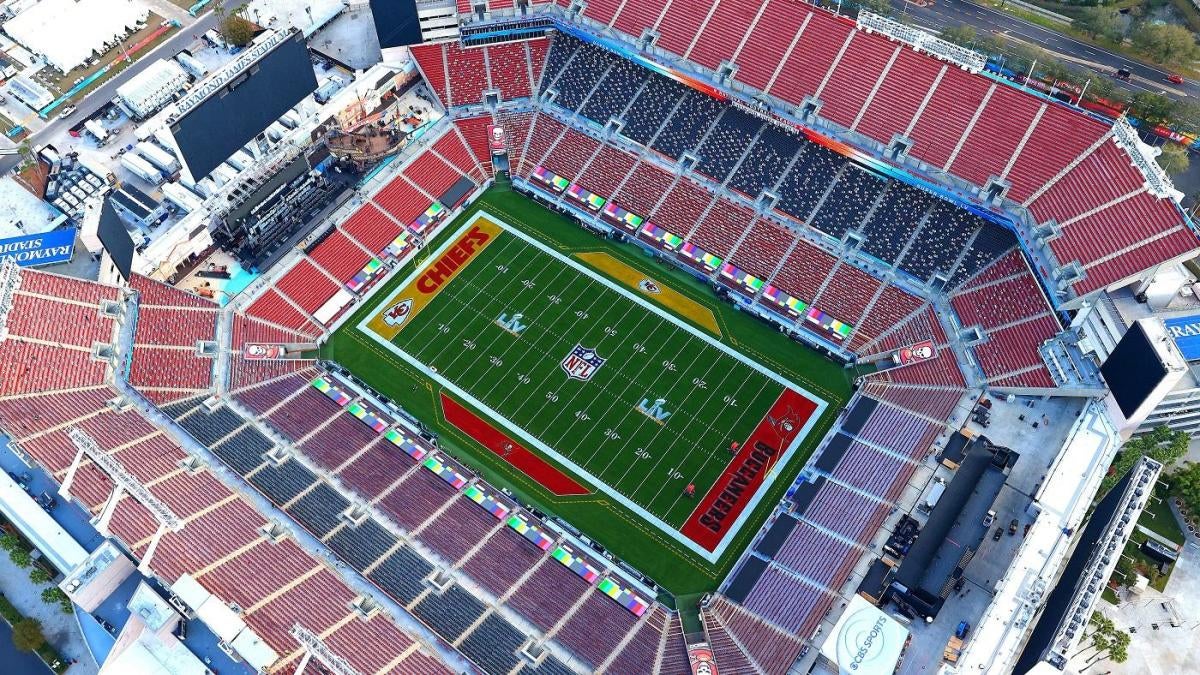 Super Bowl betting set to decrease 37 percent due to COVID-19 pandemic, according to survey 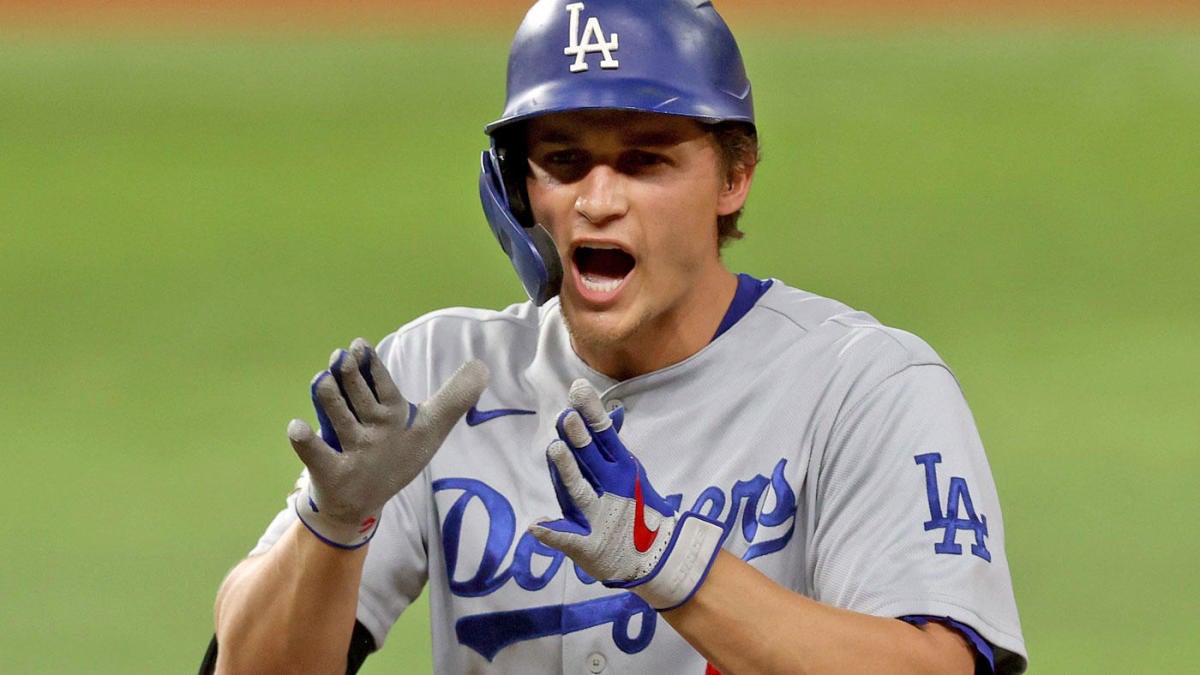 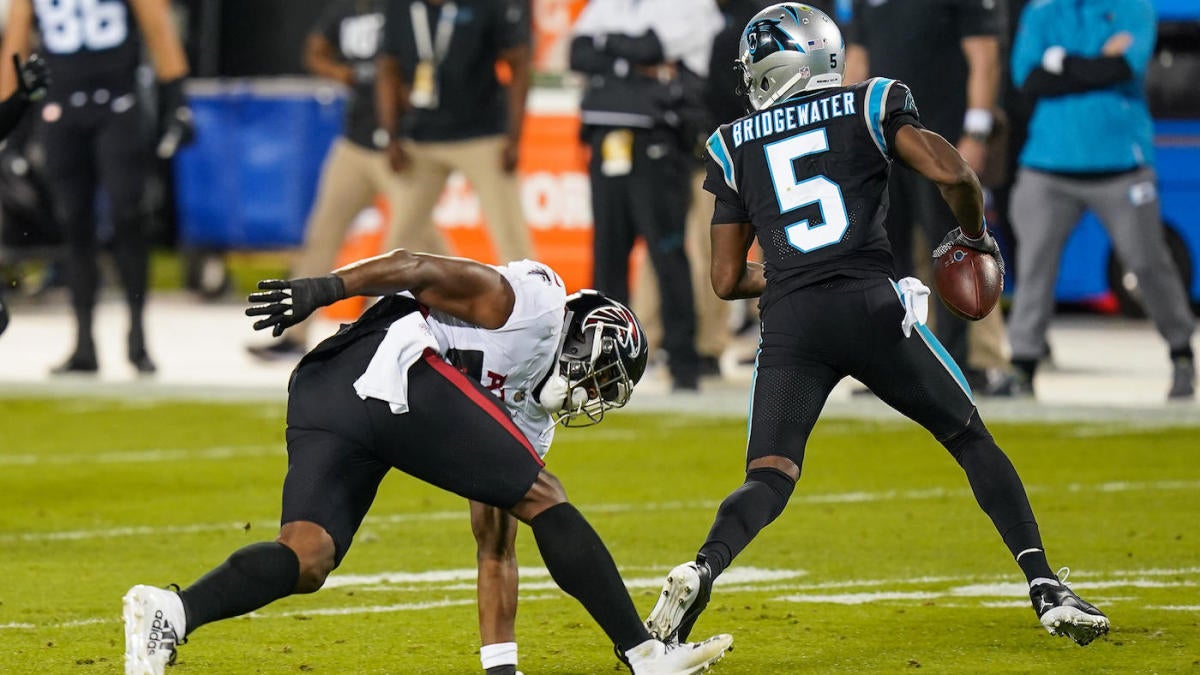