PHILADELPHIA  — Bill Belichick is not going to tip his hand as to his Week 1 starter until he is good and damn well ready. This much we know.

He isn’t going to provide much fodder, or any clues, as to how he plans to operate the quarterback position. He won’t indicate all that much to his coaching staff, let alone the players themselves, let alone the media. All must be inferred, and the best indicator to this point is the fact that Cam Newton continues to take the vast majority of the first-team reps, including through this week’s highly productive joint practices with the Philadelphia Eagles at their practice facility, with every expectation that Newton will start Thursday’s exhibition game here ahead of rookie Mac Jones.

Beyond that, we are all on our own.

So, when Newton was asked, following an up-and-down session with the Eagles on Tuesday morning, as to whether the future Hall of Fame coach had disclosed anything about his Week 1 status, you can forgive him for being a little taken aback. “You know the answer to that question,” the former MVP retorted, later adding, “you know he hasn’t said that.” Indeed, Newton is as in the dark as anyone as to how this battle will shake out, and there is still much work to be evaluated. Obviously, there is still roughly a month to go until the Patriots play a real football game, and Belichick will take as long as he pleases to make a final decision and unveil his plans.

But I’ve seen enough to posit that Jones, a first-round pick out of Alabama, has flashed enough and will likely continue to display enough to give Belichick plenty to ponder, and remain worthy of contention for the honors. Newton, back on another very team-friendly free agent contract, is trying to avoid the daily analysis of a quarterback battle that much of the football world continues to obsess about, but especially in a week like this, with he and Jones taking turns in drills against an opposing defense, all of the talk surrounds the outcome of this competition and who will start next month.

“Those things like that, I can’t worry about,” Newton said, “because each and every day I don’t necessarily care about that — who is starting. I mostly care about putting out the best product possible for me, and I know Mac is feeling the same way and (third quarterback) Brian (Hoyer) is feeling the same way. And so is everybody else at each and every position. So as far as Week 1, we have so much to worry about prior to Week 1 and that’s where my focus is at right now.”

Ask Jones about any ambitions for starting Week 1 and you get a downright Belichickian answer, as if he had been coached by peak Tom Brady on how to address such inquiries. “For me, honestly, I’ve always just been blessed to be a part of a team,” Jones said, “and you never know when your time is going to come … I’m going to keep working every day and everything will just keeping working how it’s supposed to work out.”

The contrasts between Jones, 22, and Newton, 32, coming off a 2020 campaign in which his ability to push the ball downfield and command a requisite aerial attack were both called into question, are striking. They are quite opposite in so many ways — and there very well could be a role for both of them many game days (if not all) — and there are enough traits that Jones is flashing to force some difficult decisions and perhaps a unique way to view the division of labor at the quarterback decision. During the session I watched, which included ample 11-on-11 work and some spirted two-minute drills, Jones was more decisive, more intent on getting the ball out, more accurate throwing outside the numbers and arching the ball down the sidelines and also seemed plenty willing enough to throw into windows and anticipate coverage.

Both quarterbacks had success finding free agent receiver Nelson Agholor in individual and team drills, and he looks to have left off right where he was in 2020 during a breakthrough season with the Raiders and not mired in the struggles that befell him during his time with the Eagles. Facing his old team brought out the best in him and he was routinely beating coverage, playing with abandon and going up and getting the ball in traffic. The lack of tight ends, however, was a detriment to both passers as, with big offseason signings Jonnu Smith and Hunter Henry already out, Matt LaCosse was knocked from practice Tuesday after slamming into defensive lineman Derek Barnett while going for a pass, crumbling to the ground with his helmet partially dislodged.

“No one wants to see their teammate get carted off or laying down on the ground after a play,” Newton said. “By no means did I intend to have any type of disaster on that play.”

Belichick would advise us all to ignore the supporting cast around either quarterback, or certainly not read too much into it, for whatever that is worth. It could change at any moment, and players are always shifting from the first to second unit. He stressed that to his quarterbacks at the beginning of the offseason and it remains his mantra.

“We’ve told all the players, from back in May when we started, which is the absolute truth, not to spend a lot of time worrying about who else is out there with you,” Belichick said. “Worry about what you are doing and trying to get it right … If we focus on what our job is, how to do it better, how to improve on it … All of us that’s really what we’re trying to do.”

“We start worrying about all of the things out of our control, it’s going to be a long year,” the coach extorted.

Newton never really got into a rhythm during the practice I closely observed, and the Eagles defense stymied any hopes of a big play when the starters were on the field. Newton relied on check-downs and screens and the ball often hit the ground when they did need 10 yards or more. Often he took what amounted to the sack, the ball not getting out quickly enough, and during his final throw of the day, with seven seconds left near the goal line in a two-minute drill while trailing by four, he locked into the middle of the field, took a shot in double-coverage, and was intercepted.

“Rather than take a sack, you’ve got to give somebody a chance,” Newton said, “and that’s really pretty much all it was — a chance in the end zone … I was just trying to give my guy a chance.”

While Newton had his issues, he was facing superior competition than the youngster and he seemed more at ease than at times a year ago, with New England lacking any semblance of talent at receiver or tight end. He seemed in command of the offense making changes at the line and certainly still commands respect as a leader. And, he continues to give this offense the best chance to win on the ground, as he can still run over and run past defenders. The normalcy of this training camp, as opposed to having to learn this offense on the fly with no preseason games in a matter of weeks a year ago, is serving him well.

“I’ve got a year of learning, so that’s the difference,” Newton said, “Rather than being thrust in there with only five weeks to prepare.”

Jones had more success hitting passes that traveled more than 20 yards downfield, and is not averse to letting it loose. He doesn’t have a monster arm, but more than adequate arm strength and intent. “It’s all about taking the shots at the right time, and the guys were open on a lot of the plays,” Jones said. He understood the importance of getting the ball out and seemed to have a decent internal clock already ticking away.

The rookie understands that he left some yards on the field in his preseason opener last week, and clearly holds himself to a high standard. And, unlike Newton, he finished Tuesday’s practice on a high. After a staccato two-minute drive downfield to close his session, unlike Newton, Jones ended in a celebration with teammates, threading a last-second pass down the far sideline to receiver N’Keal Harry (who looked more spry Tuesday than I have seen him before) in the back of the end zone for a score.

“Sometimes you can score on fourth-and-10, or whatever,” Jones said. “so you always have one down left. But I have to do a better job of getting the ball to the right guy.”

Jones will get several more chances to do just that over the final two preseason games and remaining practices. Could be he sees the field from the opener on in special situations, two-minute-drills, times when a hurry-up pace is needed. Newton offers clear advantages in the red zone or early downs and short-yardage situations. Nothing that Belichick, ever the iconoclast, decides should be surprising, and given the dichotomy between the quarterbacks, finding niches for them both just might be the best way to settle this issue. 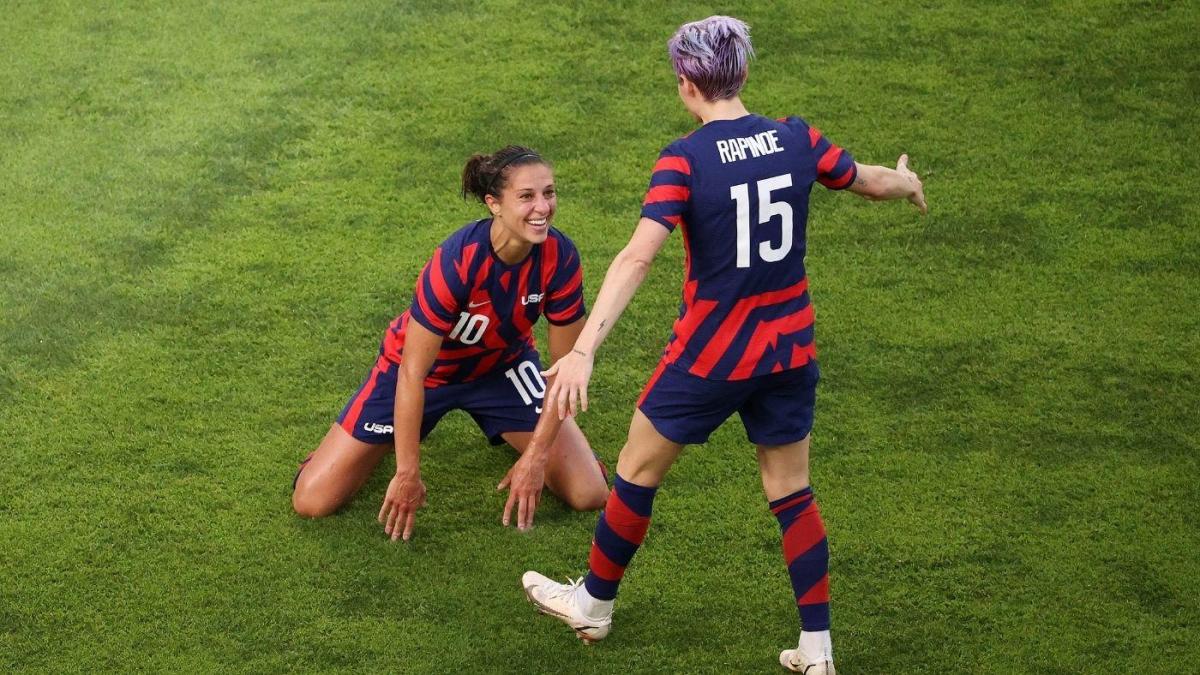 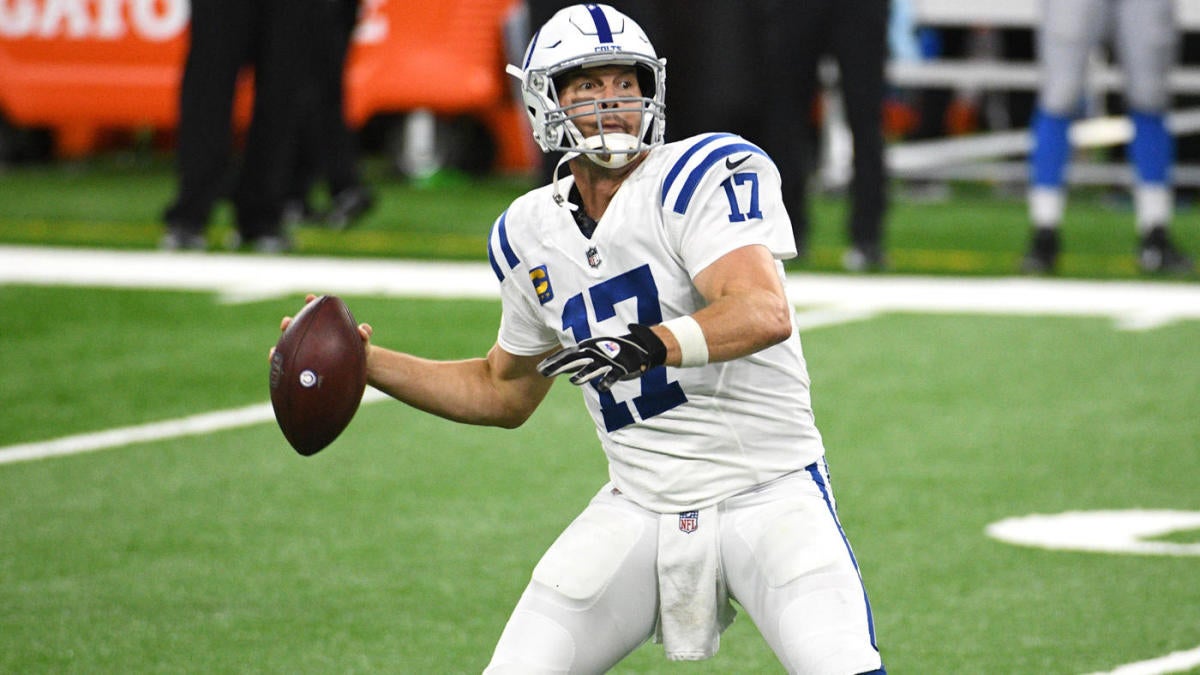 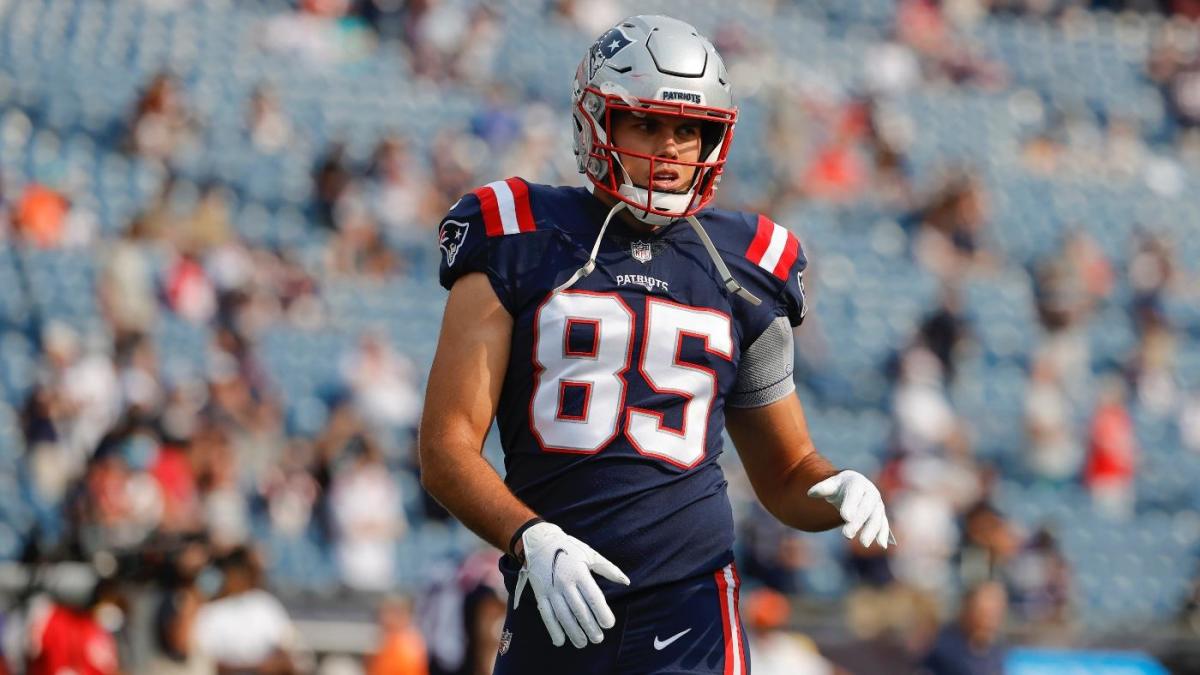 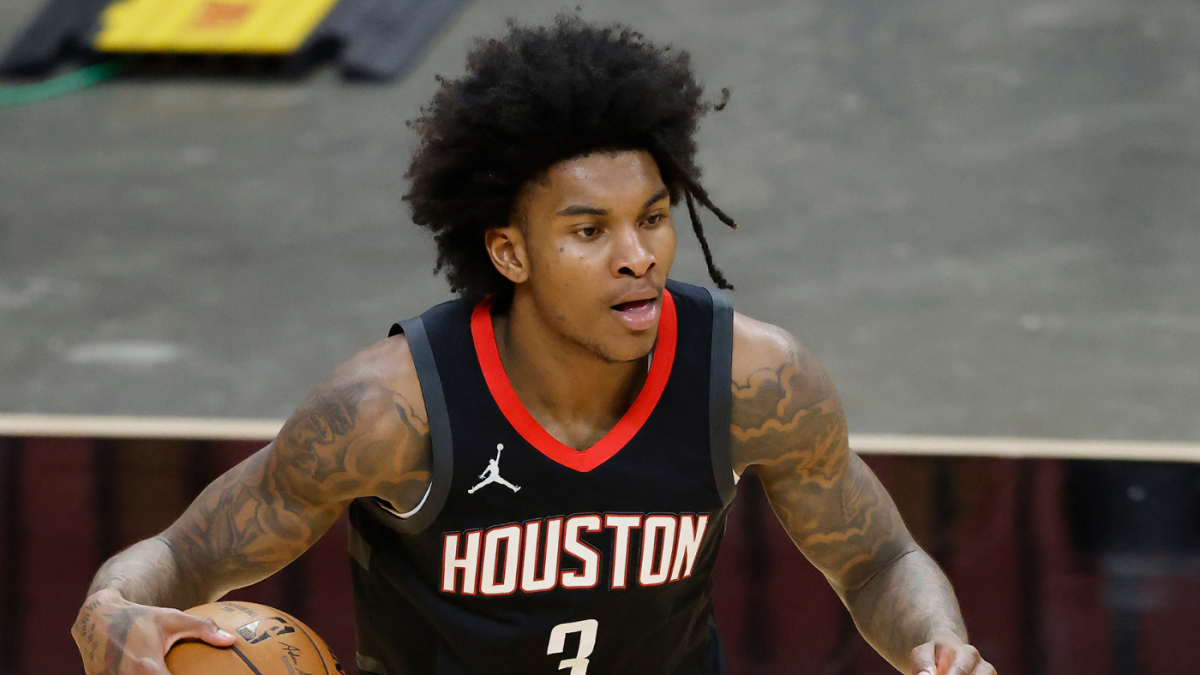