Back in May of 2019, Kylian Mbappe threw down to gauntlet to Paris Saint-Germain to prove their seriousness about UEFA Champions League success by “sending a message” during the Ligue 1 end of season awards ceremony.

The France international had experienced Champions League exits at the hands of 2017-18 winners Real Madrid and Manchester United in 2018-19 after a surprise reversal at Parc des Princes undid and Mbappe-inspired 2-0 first leg win at Old Trafford and was concerned about the direction of the project.

“It is a very important moment for me as I feel I am approaching a first or second career turning point” said the then 20-year-old. “I have discovered many things here and I feel it is perhaps time for greater responsibility. I hope it is with PSG, with great pleasure, or maybe a new project elsewhere.”

There was also a watershed moment in Les Parisiens’ relationship with Neymar as a return to Tuesday’s Champions League round of 16 first leg opponents Barcelona collapsed and forced the Brazilian superstar to embrace his situation at Parc des Princes under head coach Thomas Tuchel’s leadership.

Less than 12 months later, PSG reached their first-ever UCL final and narrowly lost out to Bayern Munich in what is now their best European showing to date and proof that progress has been made collectively since Mbappe’s ultimatum.

However, it was not the former Monaco man who played the key role in this turnaround. It was a reinvested Neymar who came up big in Mbappe’s absence through illness against Borussia Dortmund this time last year before COVID-19 and he was a man on a mission in Lisbon.

The world champion felt like a passenger at times in the Champions League run of 2020 and two goals with three assists from five appearances in this season’s group stage do not tell the full story of a player who went almost exactly an entire year without a continental goal as Neymar thrived.

Mbappe will be on the pitch for PSG at Camp Nou but Neymar and Angel di Maria will not and regardless of their potential returns for the second leg, this will be the Frenchman’s first big match without either player alongside him. He will be the figurehead for Parisien hopes.

Faced with a declining Lionel Messi and vulnerable Barcelona, Mbappe has the chance to finally step up and embrace the sort of responsibility he was demanding back in 2019 to lead the French champions to the UCL quarterfinals for the second consecutive year after three straight misses.

On the jet-heeled attacker pre-match, head coach Mauricio Pochettino admitted that he has been “very happy with his performances since arriving” while midfielder Leandro Paredes recognized his teammate’s importance but felt that the collective “is still a big squad full of top players.”

This opportunity comes at a critical juncture in Mbappe’s PSG story with just over 12 months to run until the expiry of his contract at Parc des Princes in the summer of 2022 and COVID continuing to majorly impact European soccer financially with crippling consequences in France.

CBS Sports insider Fabrizio Romano maintains that negotiations between Mbappe and the Ligue 1 giants are ongoing but that it is not an easy deal to complete with Neymar also close to an extension in the French capital that will keep him at the club beyond the same expiry point.

“I am currently considering extending my PSG contract,” said the No. 7 after the 4-0 thrashing of Montpellier HSC in Ligue 1 towards the end of January. “If I do so, it will be to stay with Paris for a long time.”

This first leg against Barca gives PSG the chance to assess Mbappe’s ability to lead and inspire the team in the same way that Neymar has done over the past 12-18 months and the player himself has the opportunity to break out of the nonchalance that has percolated his game this campaign.

On the face of it, 16 goals and six assists from 21 appearances (17 starts) in Ligue 1 is a good return, especially adding in those five Champions League contributions from as many games, but his body language has often belied someone distracted and a bit aloof for much of this term so far.

Mbappe’s numbers remain stellar when compared to almost anybody except himself, as is often the case with great players, but his goals per 90 minutes on the pitch have declined over the last three seasons with 1.27 in 2018-19 dropping to 1.07 last campaign and then 0.94 this term — still impressive just undeniably lower.

It is a similar story with Mbappe’s expected goals tally as it is down from 1.08 per 90 to 0.94 to 0.87. One number that suggests he is settling for less advantageous chances more than in the past is his percentage of shots taken with his left foot dramatically jumping from 16% each of the last two seasons to 25% this year. He is simply not able to punish defenses quite the way he was.

Real Madrid have long been touted as his likely next destination and Mbappe has rarely tried to hide the fact that he grew up admiring Los Blancos but the Spanish giants have not been immune to the economic impact of COVID and have not spent money on any signings since summer of 2019.

Liverpool have also emerged as another possible future destination, but Jurgen Klopp’s men are finding their Premier League title defense extremely difficult this season and UCL qualification is far from guaranteed with the medium to long-term impact of Brexit on English football also unknown.

The Barca first leg is the sort of match that Mbappe can use as a reminder that he remains the absolute best young talent in world soccer and one of the most likely figures to take over from the likes of Messi when the legendary Argentine finally hangs up his boots.

Doing so might not only inject some urgency into the negotiations over a contract extension with PSG but also reaffirm convictions for a Real or a Liverpool that the Bondy native is the player to build their futures around or even convince Messi to reunite with Neymar in Paris to form an awesome trio.

As for this edition of the Champions League, an Mbappe-inspired win would put Pochettino’s men firmly in the driving seat ahead the second leg with Neymar and Di Maria possibly back to help their teammate to finish the job as they look to better last summer in Lisbon.

Make no mistake, this is a coming of age moment for Mbappe. 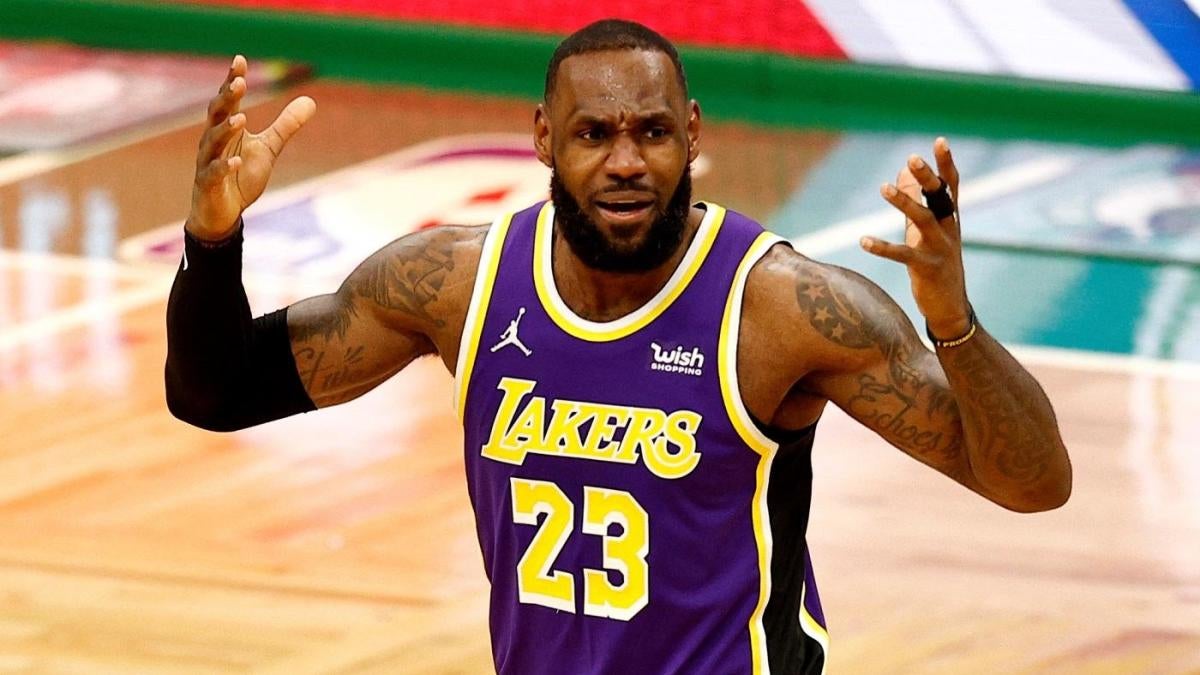 Take advantage of a LeBron James-led team being nearly double-digit underdogs, other best bets for Wednesday 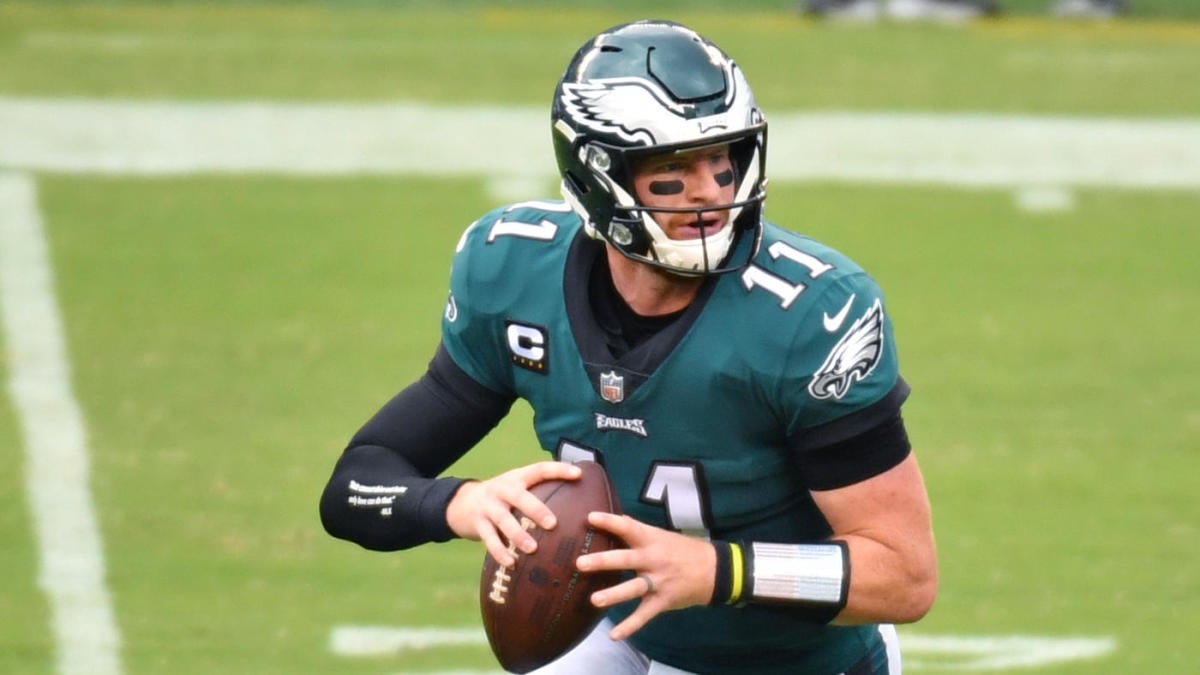 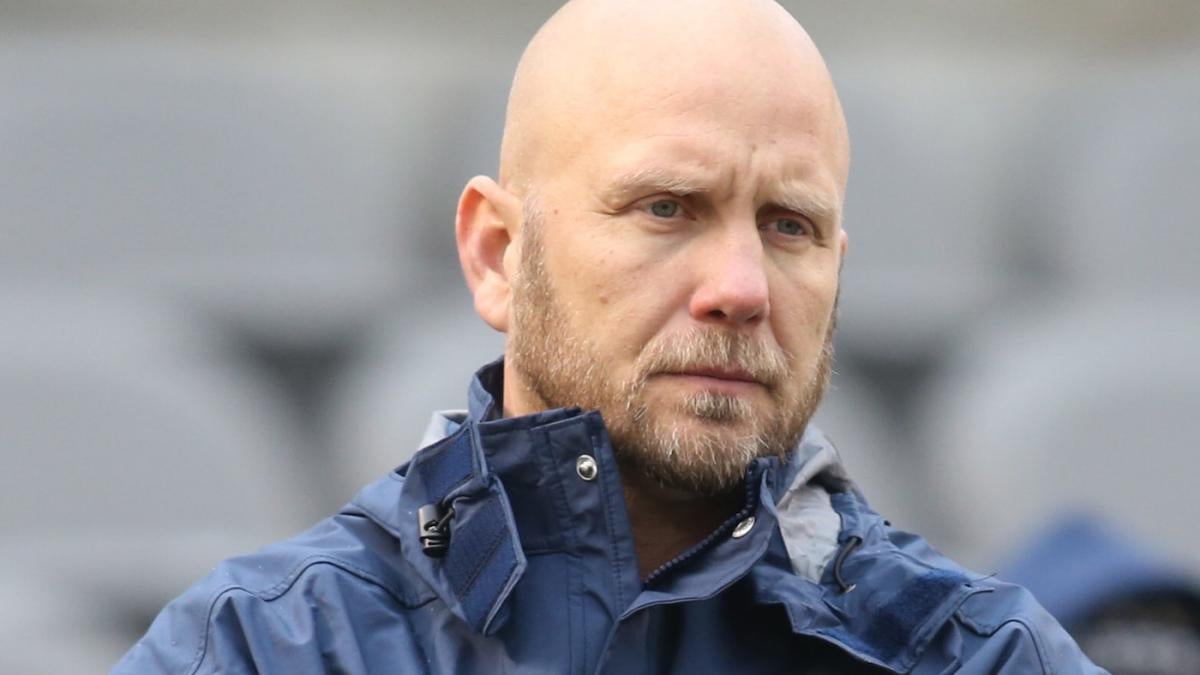 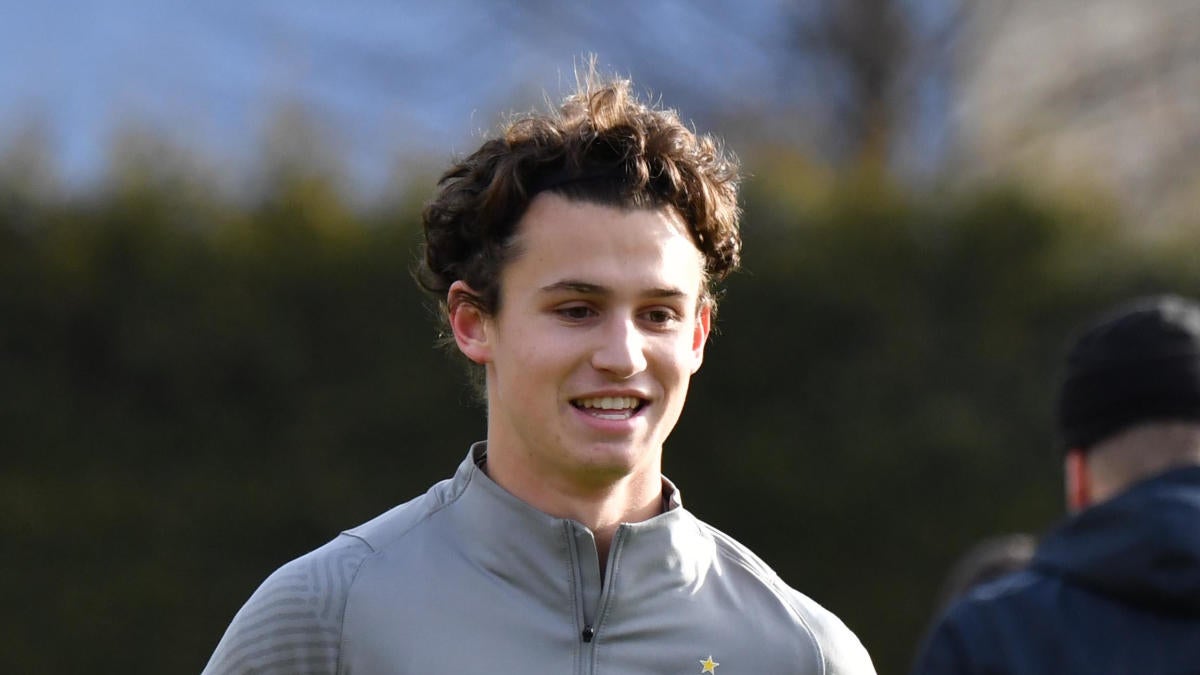