Since CJ McCollum went down with a fractured left foot on Jan. 16, the Portland Trail Blazers, winners of six of their last seven, have gone 10-6, good enough for the Western Conference’s No. 5 seed with an 18-11 overall record, entering Monday. With Jusuf Nurkic out with a broken wrist as well, in addition to the absence of Zach Collins, who hasn’t played all season, It’s the best anyone in Portland could’ve hoped for over this stretch.

Portland isn’t out of the woods yet. McCollum will be reevaluated in a week, and Nurkic is likely a few weeks himself from returning at least. Their next three games are against the Suns, Nuggets and Lakers. A five-game losing streak is always around the corner in the West. But the plan for McCollum and Nurkic to return to a team in the thick of the playoff race, rather than one who dug itself a massive hole in their absence, is well on track.

In other words, the Blazers have fought like hell to keep themselves in a very familiar place: solid playoff team, but not a true contender. Equally familiar is the idea that McCollum might need to be traded for the team to finally take that next step, as he represents the only Portland asset — short of Damian Lillard — for which teams would, in theory, offer the kind of return that could, perhaps, elevate the Blazers’ postseason ceiling.

So this New York Daily News report that the Knicks are monitoring McCollum’s situation in Portland isn’t surprising. He’s been in trade rumors for years, because it has long made at least some sense on paper that Portland will eventually concede that its small, defensively challenged backcourt is topped out. It might very well be. Still, don’t expect a McCollum trade.

A wide gap continues to exist between the idea of trading McCollum and the reality of trading him, and one could argue the way McCollum was playing prior to his injury only widened it. McCollum was having a career year, ratcheting up his 3-point volume to 11 attempts per game and hitting them at a 44 percent clip, which led to the same 62.0 true shooting percentage as Lillard currently owns and a better effective field goal percentage than Kevin Durant, per Cleaning the Glass.

In theory, McCollum playing like a legit superstar — second to LeBron James in ESPN’s Real Plus-Minus — would make his trade value skyrocket, but that’s probably not the case. McCollum is 29 years old with $100 million left on his contract, and playing like a superstar for 13 games and being valued as a superstar across the league are two very different things.

McCollum isn’t fetching a James Harden or Paul George package, even though he was playing pretty darn close to that kind of level to start the season. If we assume that continues when he returns, there’s almost no way for Portland to recoup anything close to equal value.

When McCollum wasn’t quite this good, and nowhere near this efficient, the Blazers perhaps could’ve gotten a package that seemed fair. Let’s take Aaron Gordon, for instance. A Gordon-for-McCollum swap has long been pondered because it felt like an almost perfectly equitable trade given the needs of both Portland and Orlando. But McCollum is a much better player now, and yet Gordon still feels like the top-level player Portland could reasonably get in return. McCollum’s value has gone up, but his price very likely has not.

Look around the league and you won’t find many realistic trade proposals, if any, in which Portland wouldn’t be taking back a worse player than McCollum has become (again, if we’re to take the first three weeks of the season as largely sustainable). The Knicks’ best player is Julius Randle, and he isn’t nearly as good as McCollum. Pascal Siakam makes some sense, but again, he’s not as good as McCollum was to start the season and Toronto almost certainly wouldn’t do that deal anyway.

I’ve thought about a Myles Turner deal with the Pacers, as Indiana needs elite perimeter creation and 3-point shooting if it’s going to be a real playoff threat, and the Blazers need elite rim protection with a small backcourt. But Turner, again, isn’t as good as McCollum, and he is also somewhat redundant with Nurkic without helping the Blazers’ perimeter defense.

To the latter need, Marcus Smart comes to mind, but he’s not as good as McCollum, either. Plus, if Portland is ready to bail on a McCollum-Lillard backcourt, a Kemba Walker-McCollum backcourt, even with more wing coverage in Boston, doesn’t sound like a plan the Celtics would be interested in pursuing.

Smart, as nothing more than a thought exercise, is probably the type of player the Blazers would have to target for McCollum: Not as good in a vacuum, but of greater specific need. That’s a tough calculation to get right, and the price is steep if you’re wrong. Again, you just can’t downplay what a great player you’re giving up in McCollum now. You can’t just view him as an overqualified sidekick anymore.

You know what would make some sense? A straight-up Ben Simmons-for-McCollum deal. Philly gets the elite one-on-one creator it’s lacked since Jimmy Butler, and Portland’s defense becomes serious. But see, this is where Portland hits the CJ ceiling. McCollum might be as good as Simmons on the court, albeit with a completely opposite skillset, but he’s not valued the same. Philly doesn’t look at McCollum and see offensive upside. It sees its defense falling off a cliff without Simmons.

And if you can’t get a player like Simmons who will truly change your defensive equation, how can the Blazers justify taking such a hit to their offense?

This is where a proponent of trading McCollum might point out that the Blazers have gone from the eighth-ranked offense prior to McCollum’s injury to fourth during his absence, per NBA.com. Gary Trent Jr., who would slide into McCollum’s starting role, has scored 18 points per game at 44 percent from 3 over that span. Those aren’t McCollum numbers, but taken at face value, they’re pretty damn good if you’re upping your wing defense with a trade.

But that’s deceiving. Fourth-quarter offense is most representative of postseason offense, and without McCollum, Portland has  gone in the fourth-quarter tank: From fifth to 25th in scoring, seventh to 24th in offensive rating, and ninth to 29th in net rating. Bottom line, Lillard has been a complete monster in the clutch, single-handedly swinging multiple games that very easily could’ve, and probably should’ve, gone down as losses. That’s probably not even sustainable in the regular season. It’s certainly not a viable postseason model.

As great as Lillard is, you need multiple creators in today’s NBA if you want to be a true postseason threat — particularly if you stink defensively. When McCollum was shooting 37 percent from 3 and scoring 108 points per 100 possessions, as he did last season, per Cleaning the Glass, you could argue a trade for fit on the logic that McCollum’s offense wasn’t enough to lift Portland anyway.

But with McCollum at 44 percent from 3 and 126 points per 100 with the highest usage and assist rates of his career, if you’re the Blazers, you can’t swap roster balance for that kind of production. For years the Blazers have passed on McCollum trades, or largely any trades of consequence for that matter, on the belief that internal improvement was a viable path to contention. McCollum is that improvement, which is, strangely, a double-edged sword. The truth is, he has probably just become too good for Portland — and not good enough in the eyes of potential trade partners — to strike a deal it can accept. 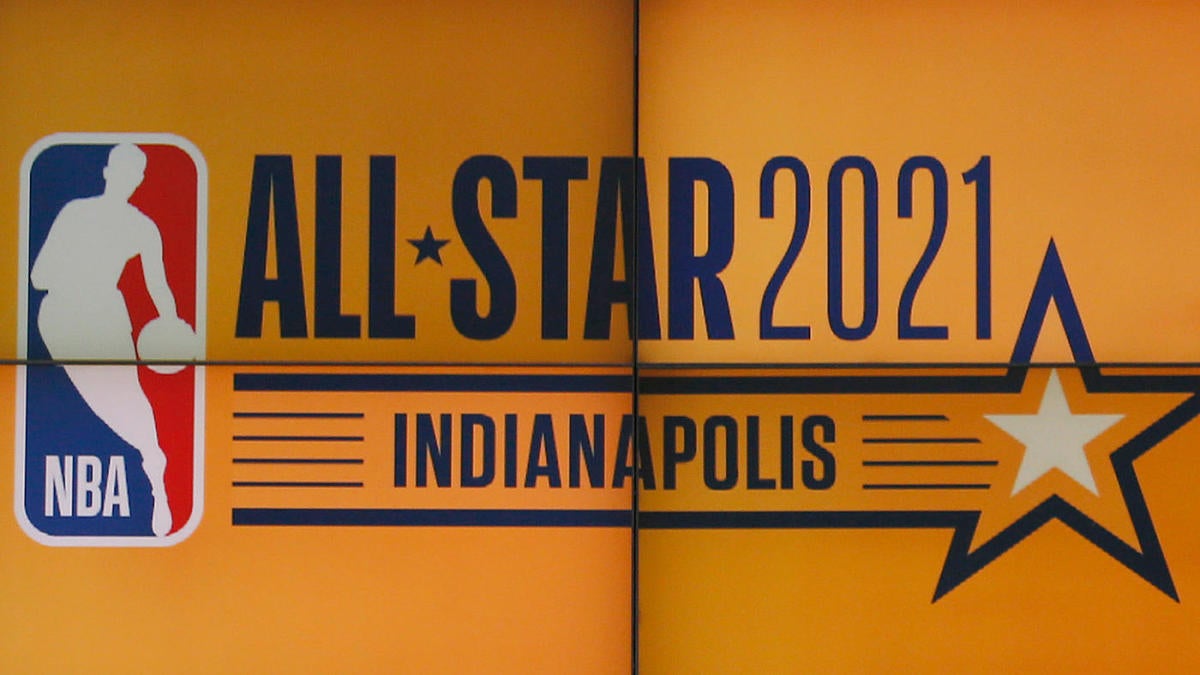 NBA could play 50-game season if the league starts in mid-January, per report 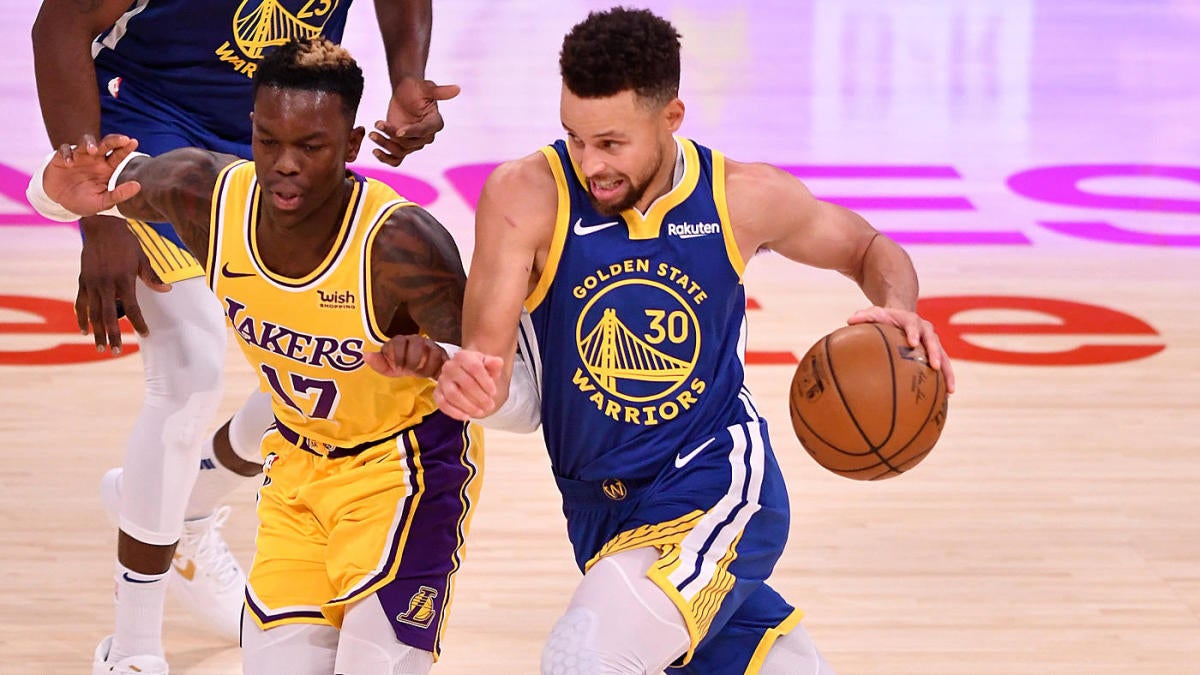 Stephen Curry finds vintage form just in time, but is he waiting too long to put his foot on the gas? 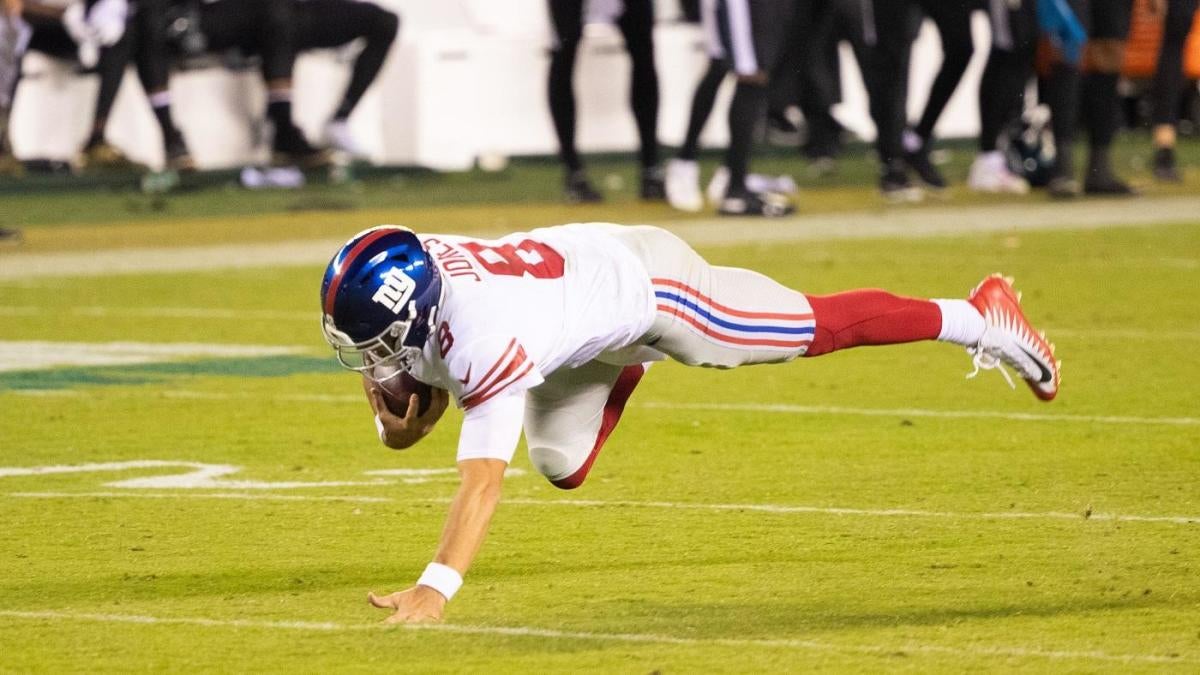 Saquon Barkley talks Daniel Jones’ infamous trip: ‘I was just screaming … you gotta get your knees up’