Paris Saint-Germain are ready to revive their interest in Hector Bellerin this summer with the full-back eager to test himself away from Arsenal, sources have told CBS Sports.

The Parisians are not alone in their admiration for Bellerin, who has also turned heads in Barcelona as well as at least two clubs in Serie A. For their part Arsenal have not indicated to the player what their plans are for him as he approaches the final two years of the contract he signed in late 2016.

PSG attempted to sign the Spaniard before the start of this season and saw an offer worth up to $35million rejected by Arsenal, who were holding out for a figure closer to $50million. At the time Bellerin, who turns 26 in March, indicated that he was keen to move on rather than spend what could be the remaining years of his prime at a club that are undergoing a lengthy rebuild under Mikel Arteta rather than competing for silverware.

The Spaniard’s intervention last summer convinced Bellerin to remain at the Emirates Stadium for this season but Arsenal have run into the same difficulties this year and face an almighty struggle to qualify for Europe through the Premier League, Sunday’s 1-0 defeat to Manchester City leaving them 10th in the table, 11 points off the top four with 13 games to play.

For his own part Bellerin’s form has improved somewhat over the course of this season despite a disappointing display in Sunday’s defeat to Manchester City. The right-back won a recall to the Spain squad in November, his first involvement with La Furia Roja in over four years, and is fourth among Arsenal players for chances created this season.

Bellerin has a deep level of affection for Arsenal, the club he joined as a 16-year-old and for whom he is vice captain. He is held in high esteem by teammates and by Arteta, who was delighted by his decision to stay at the club last summer. As was the case then, if he is to leave he would be determined to do so on good terms.

Arsenal were reluctant to lose him last year and have offered no indication they are prepared to do so this summer nor what price they would be ready to sell at. They have identified targets to potentially replace Bellerin, among them Norwich’s Max Aarons and Tariq Lamptey of Brighton and Hove Albion.

PSG moved on from their failed pursuit of Bellerin by securing Alessandro Florenzi of Roma on loan with an option to buy. They are expected to take up that option on the Italian but are looking for competition to their only natural experienced right-back. For his part Mauricio Pochettino is also understood to be a firm admirer of Bellerin.

The 25-year-old is one of several players with two years remaining on their contract whose future will be decided this summer. Among them are Reiss Nelson, who Arsenal are open to offers for after he struggled to break into the senior setup on a regular basis.

Hopes have long been high for the 21-year-old but he has struggled to earn regular minutes under Arteta, who has favoured the likes of Bukayo Saka, Willian and Nicolas Pepe in wide areas. 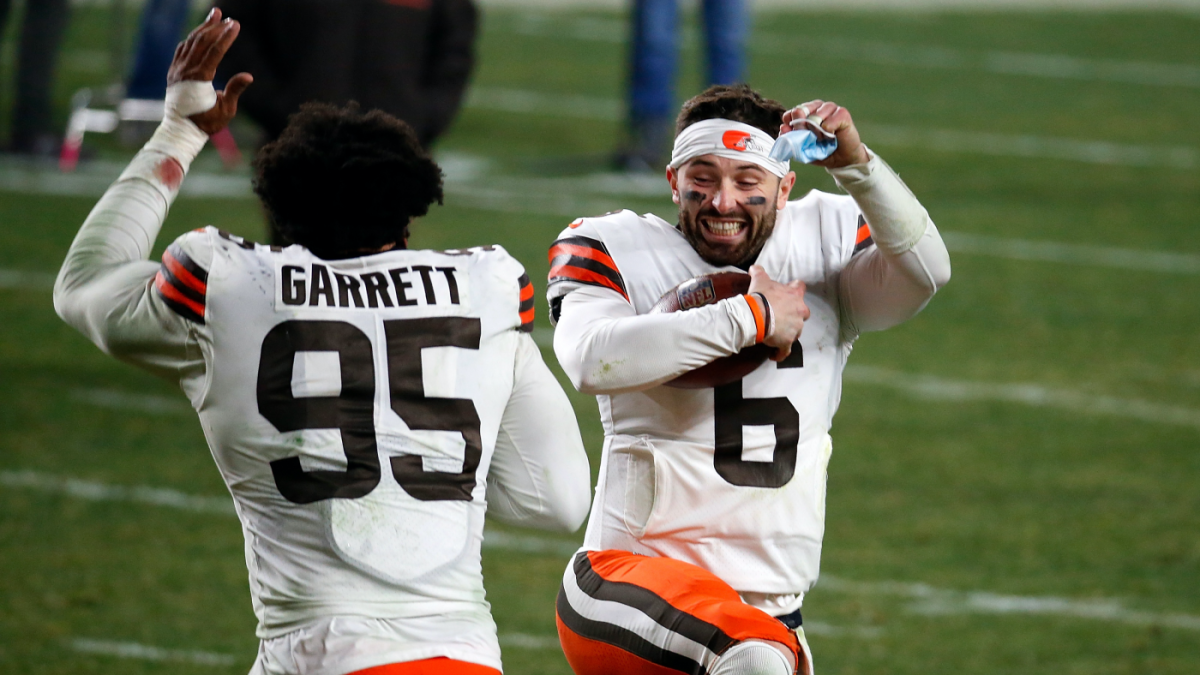 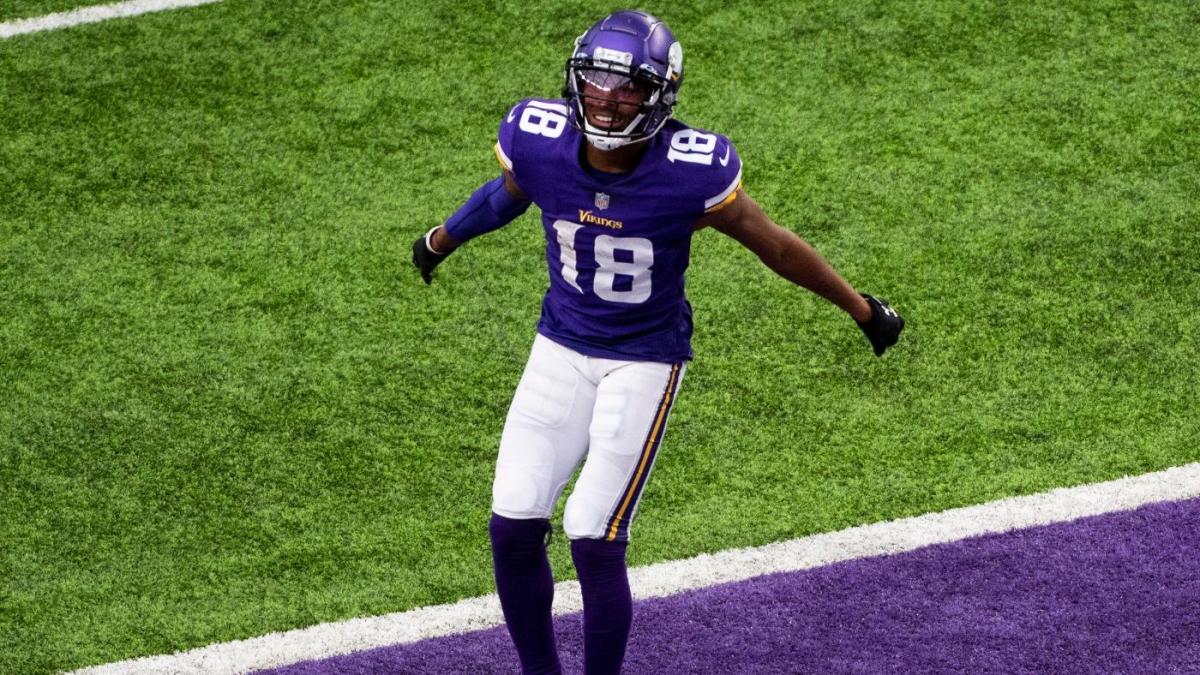 Justin Jefferson seeks to outperform his record-setting rookie season: ‘I set the bar pretty high for myself’ 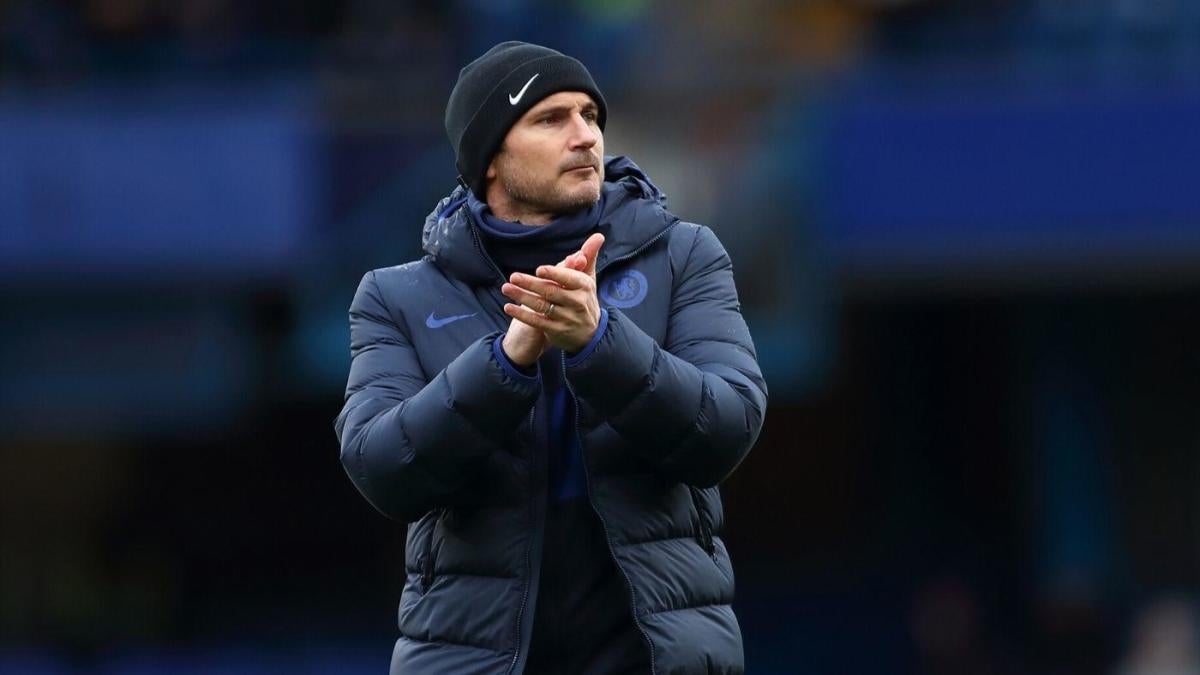