Demand is typically greater than supply when it comes to starting quarterbacks and the open market. The opposite occurred in free agency this year, when an unprecedented number of quality quarterbacks had expiring contracts. With Andy Dalton, Joe Flacco, Nick Foles and Cam Newton initially on the trading block, it was inevitable that there were going to be more quarterbacks than starting jobs available.

The biggest domino to fall was Tom Brady ending his 20 year tenure with the Patriots to join the Buccaneers. He signed a fully guaranteed two-year, $50 million deal worth up a maximum of $59 million with incentives. Brady’s move left Jameis Winston, who had been Tampa Bay’s signal caller since being 2015’s first overall pick, without an obvious landing spot as a starter. He eventually signed a one-year, $1.1 million contract worth up to $4.7 million through incentives with the Saints to back up Drew Brees, who signed a two-year, $50 million deal to remain in New Orleans.

With Teddy Bridgewater, Brees’ backup in 2019, taking a three-year, $63 million contract ($33 million fully guaranteed) from the Panthers, Newton became expendable. Philip Rivers reunited with Colts head coach Frank Reich in Indianapolis on a one year, $25 million deal. Reich was Rivers’ offensive coordinator with the Chargers in 2014 and 2015. Rivers left the Chargers after 16 years.

The veteran quarterback movement in 2021 won’t rival this year’s. The caliber of quarterbacks potentially available won’t quite be the same. Here’s a look at the passers who could be on the quarterback carousel in the offseason and a couple whose circumstances make it highly unlikely.

Prescott was having the best year of his career when he sustained an open or compound fracture and dislocation of his right ankle against the Giants five games into the season. Through the quarter mark, Prescott was on pace to shatter Peyton Manning’s NFL single season passing yards record (5,477). Prescott was projecting to 6,760 passing yards for the season. He also completed a career high 68 percent of his passes in the five games he played.

Prescott’s injury isn’t considered career threatening. His surgery was considered a success. Prescott avoided a post-surgery infection that would have been a major cause for concern. The expected recovery timetable for Prescott is four to six months. Cowboys owner Jerry Jones didn’t hesitate in proclaiming that Prescott’s injury doesn’t change Dallas’ plans for him.

The Cowboys have struggled mightily on offensive without Prescott. That would seemingly increase Prescott’s contract leverage, but the Cowboys are on track for a top pick in the 2021 NFL Draft. The Cowboys’ collapse has prompted speculation that a second franchise tag could be placed on Prescott for $37,690,800 in offseason in order to trade to him and draft a quarterback in the first round.

Cowboys owner Jerry Jones dismissed the notion recently. Going that route could be tempting if the Cowboys are in position to draft Clemson’s Trevor Lawrence or Ohio State’s Justin Fields, the presumptive first two picks in next year’s draft. Lawrence is considered a generational talent by some draft prognosticators. Signing Prescott to a long term deal will likely cost the Cowboys more than the four year, $156 million extension averaging $39 million per year Deshaun Watson received from the Texans as the start of the regular season was approaching.

A lack of interest after Newton’s release by the Panthers in March led him to sign a one-year deal with a base value of $1.75 million worth up to $7.5 million through incentives. Newton is trying to resurrect his career after being plagued by foot and shoulder injuries over the last two seasons. The 2015 NFL MVP got off to a hot start this season before testing positive for COVID-19. Newton performed so poorly initially upon returning to action from the coronavirus he admitted he could be benched with continued subpar performances. He has performed better lately as New England has employed a more run oriented offense. The Patriots appear to be headed to a losing record under head coach Bill Belichick for the first time since 2000.

Playing at a fairly high level for the remainder of the season could result in the Patriots designating Newton as a franchise player. The 2021 non-exclusive quarterback franchise tag could be upwards to $25 million after the NFL and NFLPA set a $175 million salary cap floor for next year with league revenues declining because of the coronavirus pandemic. Fortunately for Newton, the Patriots are in great shape with the salary cap for next year and the 2021 free agent quarterback class isn’t comparable to this year’s.

Head coach Kyle Shanahan declaring Tuesday that he expects Garoppolo to be the 49ers‘ starting quarterback in 2021 may not quiet talk that there could be new signal caller in San Francisco next season. The 49ers contemplated making a run at Tom Brady in free agency despite getting to the Super Bowl last season with Garoppolo.

Garoppolo’s season has been derailed by two high sprains to his right ankle. He is out indefinitely. Garoppolo has been inconsistent at best this season as the 49ers have been decimated by injury.

The 49ers did something unique with the five-year, $137.5 million contract Garoppolo signed in February 2018 to briefly become the NFL’s highest player at $27.5 million per year. The deal was structured with an unusually large $37 million 2018 cap number (the first year), which was almost 35 percent more than Garoppolo’s average yearly salary. Garoppolo’s remaining cap numbers are more manageable for the typical high end contract. As a result, the 49ers would gain $22.7 million of salary cap room next year by getting Garoppolo’s $26.9 million 2021 cap room of their books, presumably in a trade. Nick Mullens hasn’t done anything playing in place of Garoppolo to suggest he’s a viable alternative for the future.

The Bears starting quarterback in 2021 may not be on the roster. Foles was named the starter after leading a come from behind victory against the Falcons in relief of Mitchell Trubisky during the third game of the season. After a 5-1 start, the Bears have a 5-5 record. The offense has been stagnant under Foles, who was acquired in an offseason trade with the Jaguars. During the current four game losing streak, the Bears are averaging an anemic 15.75 points per game. Foles suffered hip injury late in Monday night’s loss to the Vikings that isn’t expected to keep him out of action. Nagy has left open the door to a quarterback switch back to Trubisky, who has a minor right shoulder injury, after this week’s bye.

Foles had his greatest success with the Eagles where he was named Super Bowl LII MVP in Philadelphia’s victory over the Patriots. It will be interesting to see whether the Eagles would try to bring back Foles despite serious salary cap issues because of Carson Wentz’s struggles if the Bears decide he isn’t the answer at quarterback and look to deal him.

Cutting Foles might be too cost prohibitive. There would be $10,333,334 in dead money because Foles’ $4 million 2021 base salary, $4 million 2021 third day of the league year roster bonus and $1 million of his 2022 base salary are fully guaranteed while his 2021 cap number is $6,666,666. The roster bonus is being prorated for cap purposes because it was fully guaranteed at signing when Foles renegotiated his contract shortly after the trade. The guarantees have offset, which would reduce Chicago’s financial obligation to Foles in the event he is released in 2021 and signs elsewhere.

The Jets, who are 0-9, have the inside track to win the Trevor Lawrence sweepstakes. Darnold’s days in New York will be numbered if the Jets secure the top spot in the 2021 draft. He hasn’t lived up to expectations as 2018’s third overall pick partially because of injury. Getting a first round pick in return for Darnold doesn’t seem likely. The Jets’ predicament would be somewhat analogous to the Cardinals‘ last year. The first overall pick was used on Kyler Murray despite taking Josh Rosen 10th overall in 2018. Rosen was traded during the 2019 draft to the Dolphins for a 2019 second round pick and a 2020 fifth round pick.

Cousins throwing interceptions at an alarming rate early in season when the Vikings got off to a 1-5 start led to questions about him having a future in Minnesota although he has onerous salary guarantees. Cousins has bounced back during Minnesota’s current three game winning streak in which running back Dalvin Cook has been the focal point of the offense. He has only thrown one interception.

The Vikings game Cousins a two-year, $66 million contract extension, which included a $30 million signing bonus, in March to create $10 million of much needed cap relief. Cousins’ $21 million 2021 base salary was fully guaranteed at signing. His injury guaranteed $35 million 2022 base salary becomes fully guaranteed on the third day of the 2021 league year (next March 19). The early vesting of the 2022 base salary guarantees makes it extremely difficult for Minnesota to get out the contract unless Cousins is traded. As long as Minnesota and Cousins continue to trend in the right direction, trying to move Cousins in the offseason becomes more remote.

Atlanta’s dismissal of head coach Dan Quinn after an 0-5 start led to suggestions that the Falcons should have a fire sale where Ryan and All-Pro wide receiver Julio Jones were auctioned off to the highest bidders. Ryan restructuring his contract three times for salary cap purposes since becoming the NFL’s first $30 million per year player in May 2018 makes that unrealistic until 2022 at the earliest. 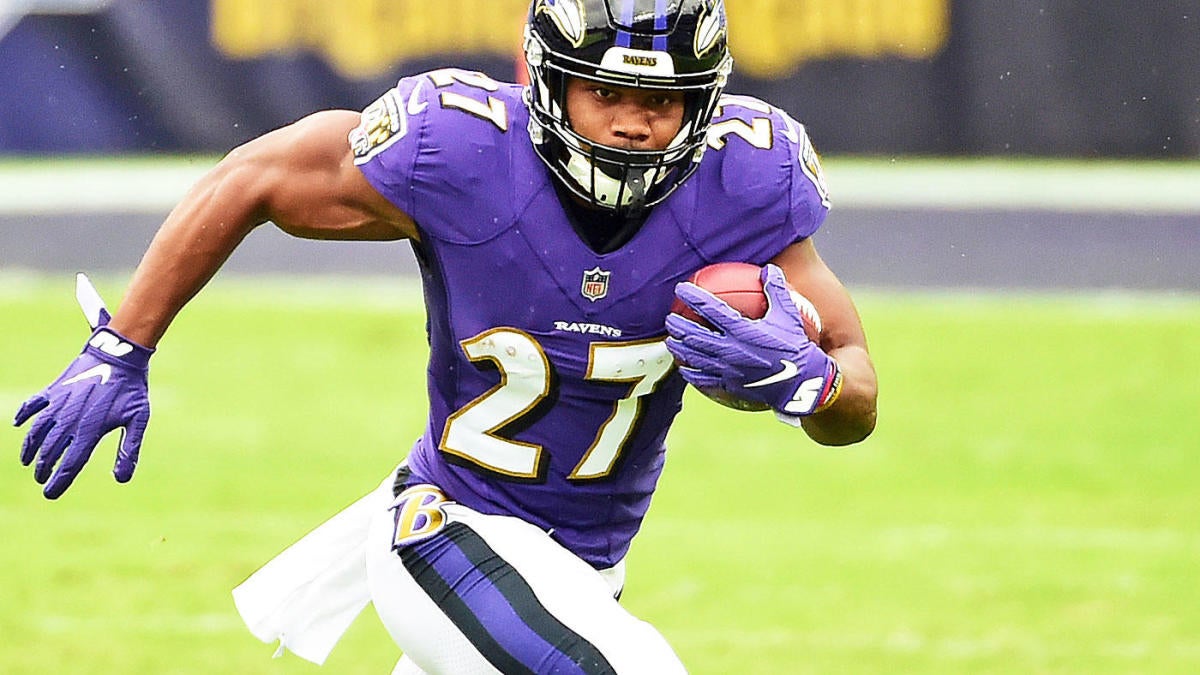 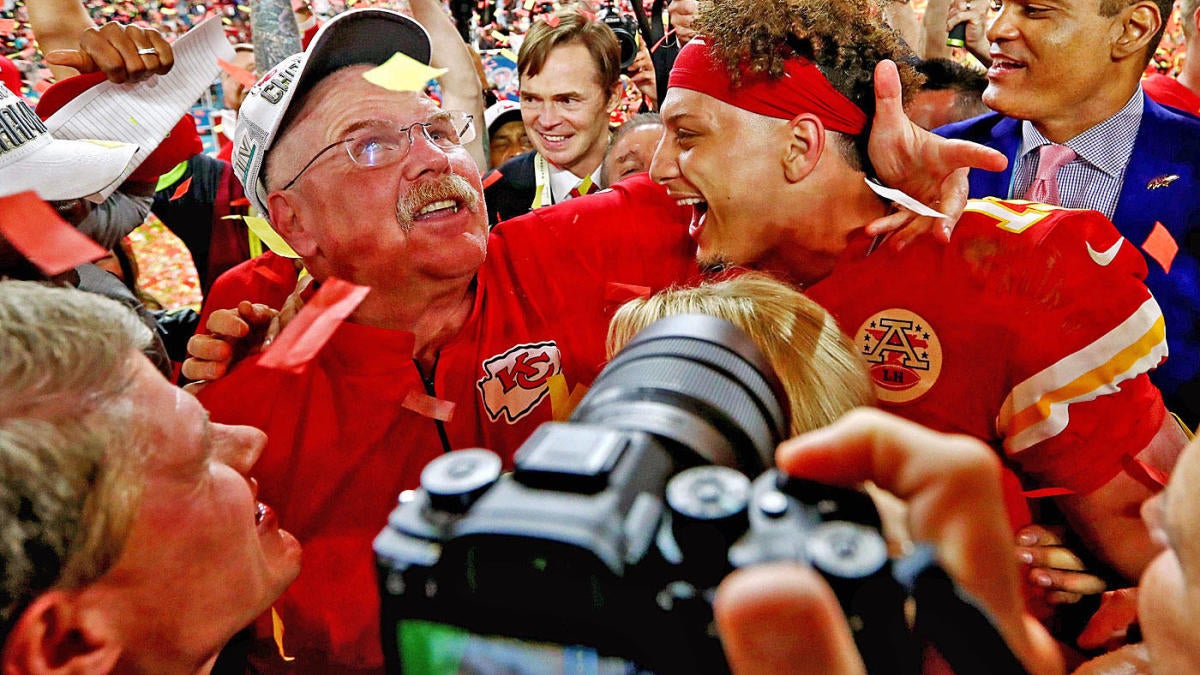 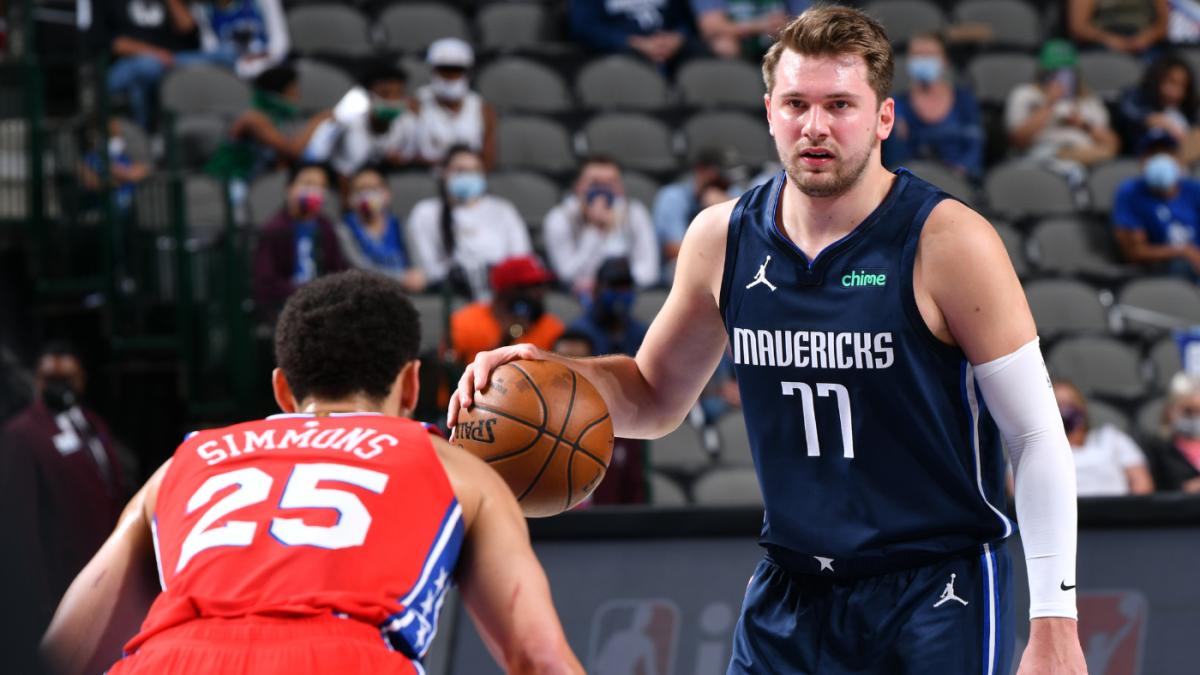