As the Green Bay Packers still wait on a resolution to their standoff with Aaron Rodgers, team president Mark Murphy is concerned about the effect the ongoing drama has had on the fan base. Packers fans are torn over what the team should do regarding the future of the MVP quarterback.

“The situation we face with Aaron Rodgers has divided our fan base,” Murphy wrote in his monthly column to the fans, via the Packers website. “The emails and letters that I’ve received reflect this fact.

“As I wrote here last month, we remain committed to resolving things with Aaron and want him to be our quarterback in 2021 and beyond. We are working to resolve the situation and realize that the less both sides say publicly, the better.”

The Packers are still trying to make sure Rodgers remains with the team for the 2021 season and beyond, in turn keeping their championship window alive. Rodgers told some members within the Packers organization he does not want to return to the team and the organization is concerned about his feelings and had several high-ranking team leaders reach out to him at various points in the offseason. Rodgers has even contemplated retirement if the Packers do not trade him.

Green Bay would save $22,850,000 in salary cap space for the 2021 season if the Packers were to deal Rodgers, who is owed three years and $105,406,000 remaining on his contract. Rodgers has been a no-show at voluntary minicamp, but mandatory minicamp begins Tuesday. If he decides to skip that period of OTAs, he would be fined just north of $93,000.

It is easy to understand why Packers fans still want Rodgers around, as he was the third quarterback in franchise history to lead the team to a Super Bowl title. Rodgers had one of the greatest seasons for a quarterback in NFL history in 2020, completing 70.7% of his passes for 4,299 yards with 48 touchdowns to just five interceptions at the age of 37. A first-team All-Pro selection, Rodgers led the league in completion percentage, touchdown passes, touchdown percentage (9.1), interception percentage (1.0), and passer rating (121.5). He set career highs in both completion percentage and touchdown passes en route to winning his third league MVP award.

The Packers have reached the NFC Championship Game in each of the last two seasons behind the play of Rodgers, though a Super Bowl appearance has remained out of reach. Packers fans also experienced the Brett Favre retired and unretired era, as some were ready to move on from the legendary quarterback when he decided to come back for the 2008 season where he was ultimately traded — one year after the team reached the NFC Championship Game.

Green Bay faces a crossroads in the franchise, as the organization wants to make sure Rodgers is happy and remains with the organization. What if Rodgers continues to hold out? Is Jordan Love ready?

Sooner or later, the Packers will have to make a decision — even if it involves moving on from one of the greatest players in franchise history. 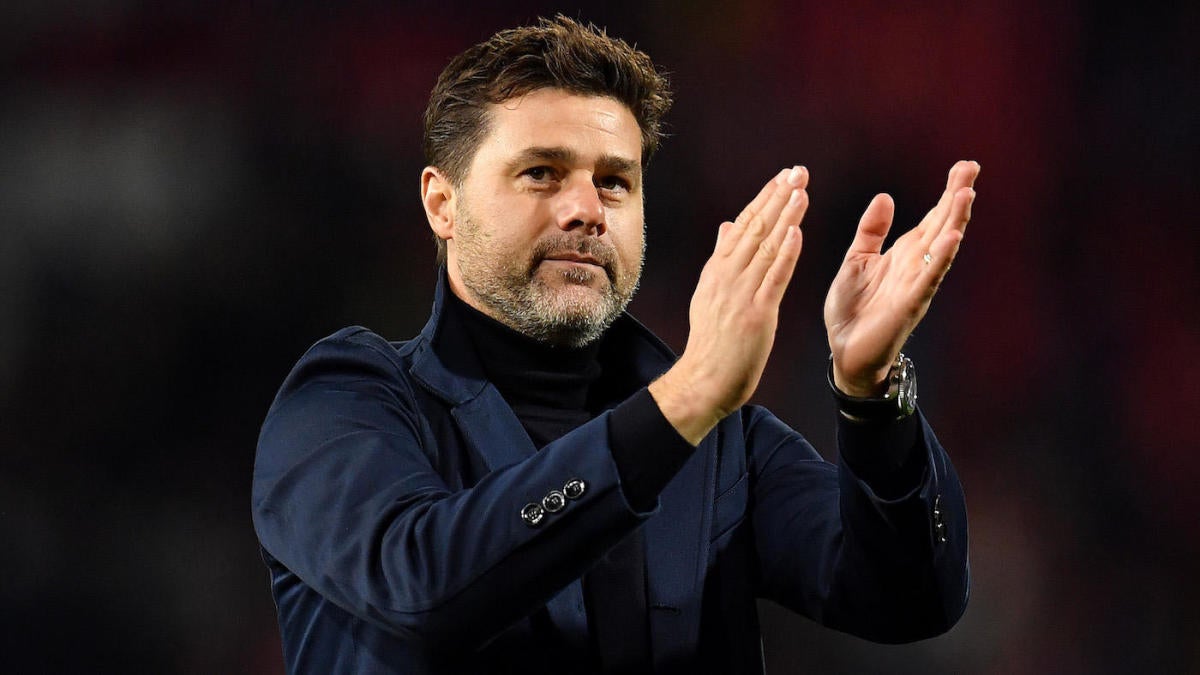 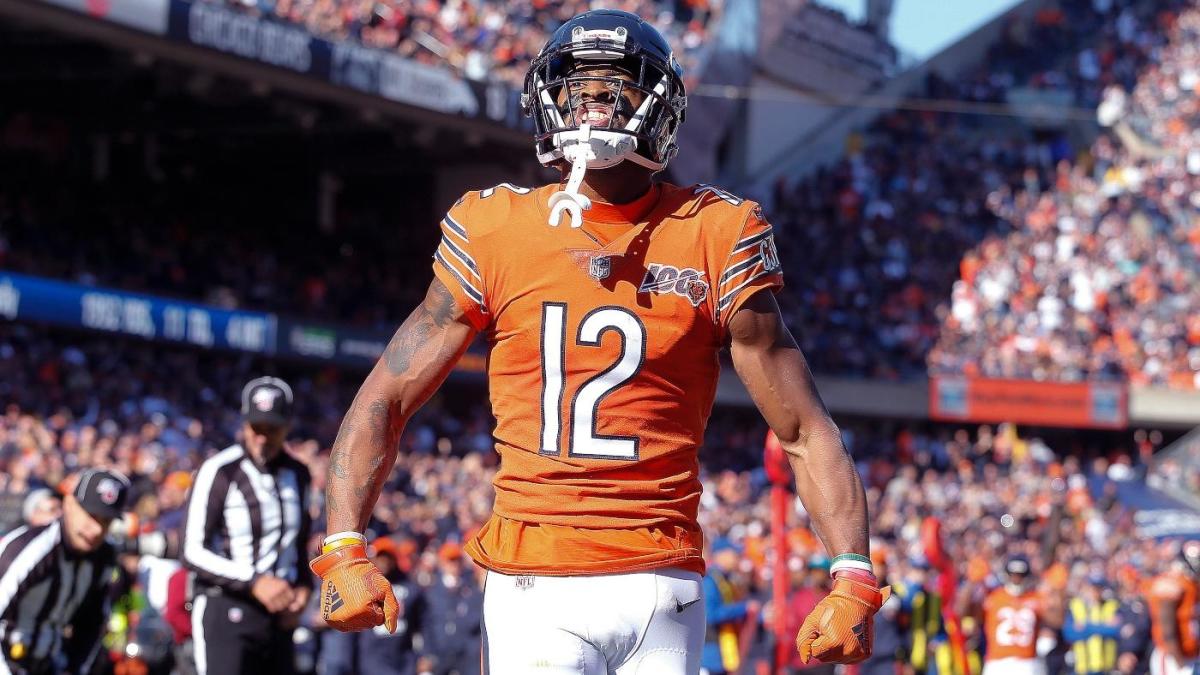 Chicago Bears, Allen Robinson have not discussed contract extension since September, per report 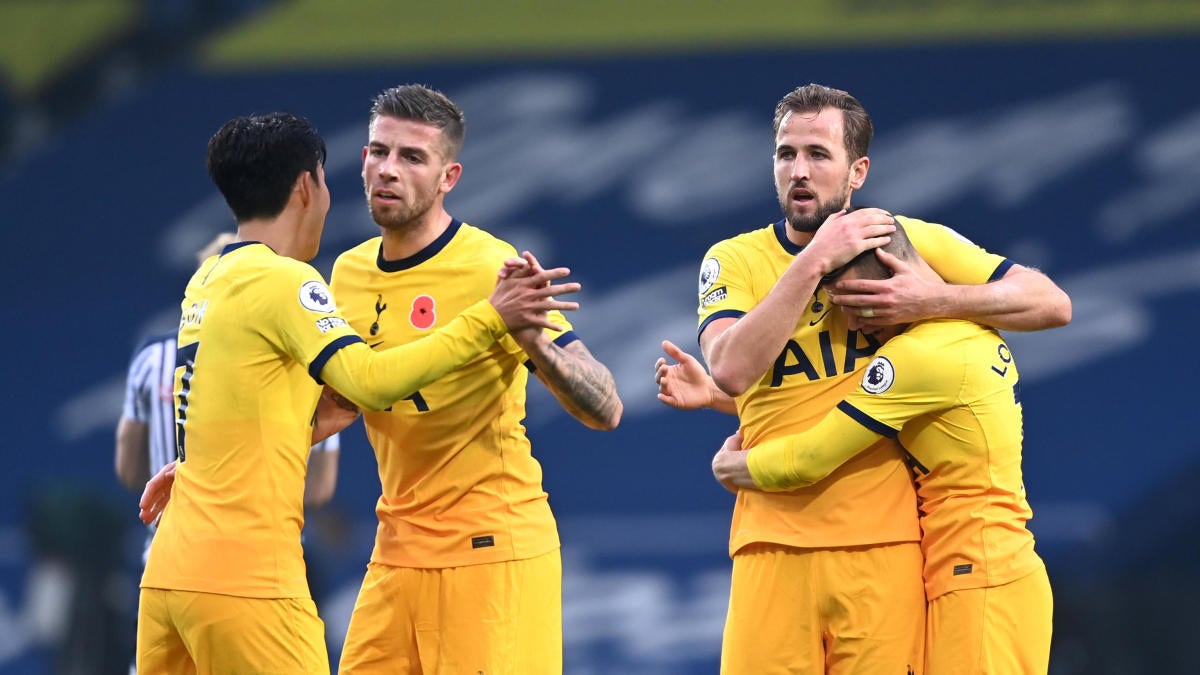