Doc Rivers has pushed all the right buttons with the Philadelphia 76ers this season. You’d be hard-pressed to find a player on the roster who isn’t having a good — if not career — season. Rivers has diversified, and emphasized, Joel Embiid’s dominance. He’s maximized Tobias Harris by first giving him the ball, and second by getting him to make quicker decisions once he has it.

Rivers is also saying all the right things when it comes to Ben Simmons, who’s also having a career year. Simmons is about as polarizing a player as exists in today’s game. Some people think he’s the most underrated player in the league, a star cloaked in single-minded criticism. Others think the opposite, that he’s in fact overrated, his fatal flaw is too easily dismissed by those enamored with his otherwise electric skillset.

That fatal flaw, of course, would be that Simmons can’t — or won’t — shoot. More broadly, he doesn’t attack to score really in any capacity unless he’s in transition. This will probably never stop being a talking point, but Rivers has consistently done his part to squash a narrative that, regardless of its actual validity, can only serve to mess with Simmons’ head.

“I think Ben’s a facilitator,” Rivers said after Philadelphia’s 116-100 loss to the Memphis Grizzlies on Sunday. “I think that’s what he does. … I think you guys are way more concerned about him scoring than I am. … I think Ben does so many things for this team to help us win. Scoring is just, I’m telling you, the least thing that I’m concerned about.”

Again, Rivers has maintained this stance on multiple occasions this season. He doesn’t care about Simmons’ scoring. On some level, it’s clearly disingenuous. It would obviously be better for the Sixers if Simmons did shoot, if he did represent a bigger scoring threat in the half-court, where he’s almost always looking to facilitate. That defenders can sag off his shot and play his drives for the pass with relative impunity makes him, and by extension the Sixers, more predictable, and predictability typically equates to postseason death. Ask Giannis Antetokounmpo and the Bucks.

That said, the analytics age has made robots of us all. We’re programmed to desire efficiency without emotion, but emotion is a human inevitability. By putting on an apathetic face as it pertains to Simmons’ scoring, Rivers is, in essence, giving Simmons license to do the same, to put all his energy into all the things he does well rather than the one thing he doesn’t.

That’s freeing for a player. Indeed, coaching isn’t just about X’s and O’s. It’s about managing people, and everyone needs to be managed differently. That’s the art of it. The great ones know not just what to do, but what to say.

If there’s an argument against this approach, it’s that real growth is almost always preceded by discomfort. The Sixers have allowed Simmons to become exceedingly comfortable playing his way. Offensively speaking, he’s essentially the same player now that he was four years ago, the detriments of which are irrefutable. Over the last four years, the one time the Sixers have been an elite postseason threat was in 2019, when they had Jimmy Butler, who could create half-court offense, both for his teammates and himself, in the pinch of fourth-quarter possessions.

For all Simmons does, he can’t do that. Neither can Danny Green or Seth Curry. Putting pretty much all your perimeter-creation eggs in the Tobias Harris basket is a recipe for postseason disappointment. That’s why everyone loved the now-dead dream of Kyle Lowry getting traded to the Sixers, who are a bottom-10 offensive team — minus-5.5 points per 100 possessions overall — when Simmons plays without Embiid, per Cleaning the Glass.

Digging deeper, Philly ranks 18th in offensive efficiency, with a minus-4.3 net rating, against teams boasting a top-10 point differential. In other words, the Sixers struggle to score against good teams. You have to beat good teams to compete for a title. They rely on their defense, which Simmons and Embiid drive, but you’re not beating the Brooklyn Nets with defense. You’re going to have to score, a lot, and Simmons putting up under 10 points in three of his last six games isn’t the ticket.

Rivers is dismissing all concern, which he should. The Sixers are built to win right now. They don’t have time for tough love in the hopes that Simmons will be better for it down the road. If the Sixers don’t at least make a conference finals in the next few years, the only road Rivers might find himself on is the one out of town. He knows that, so he’s maximizing Simmons for now, not later. Time will tell if it was the right play. 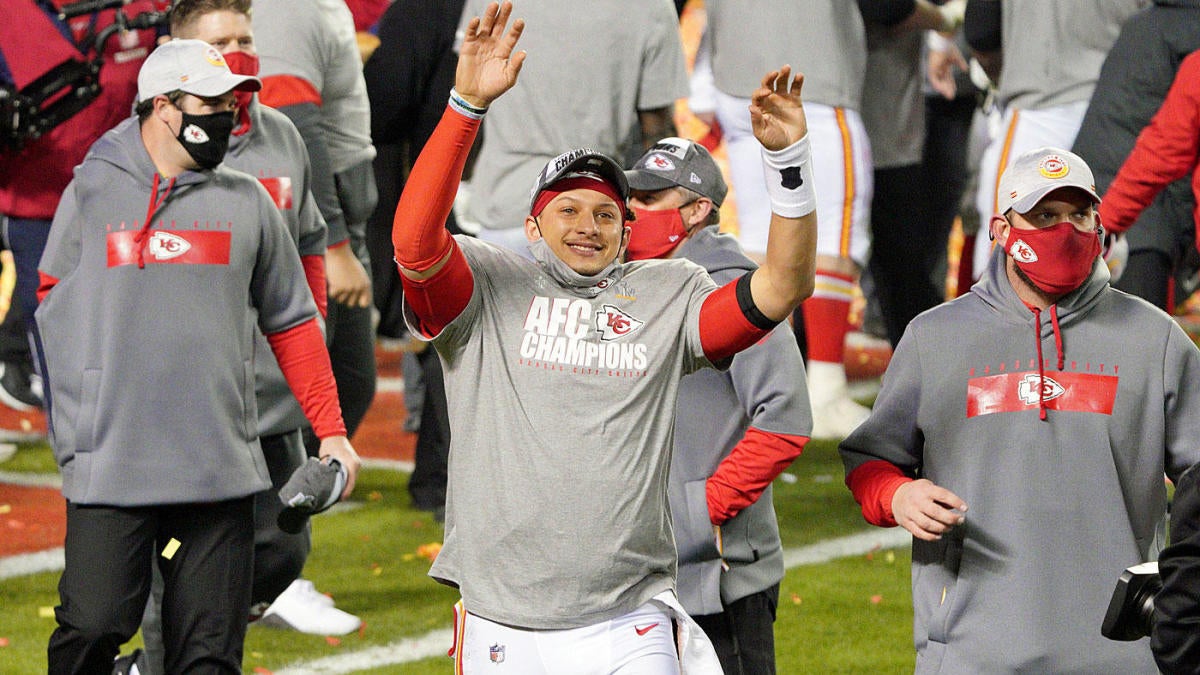 How to watch 2021 Super Bowl: How to live stream, site, kickoff, date, what to know for Super Bowl LV on CBS 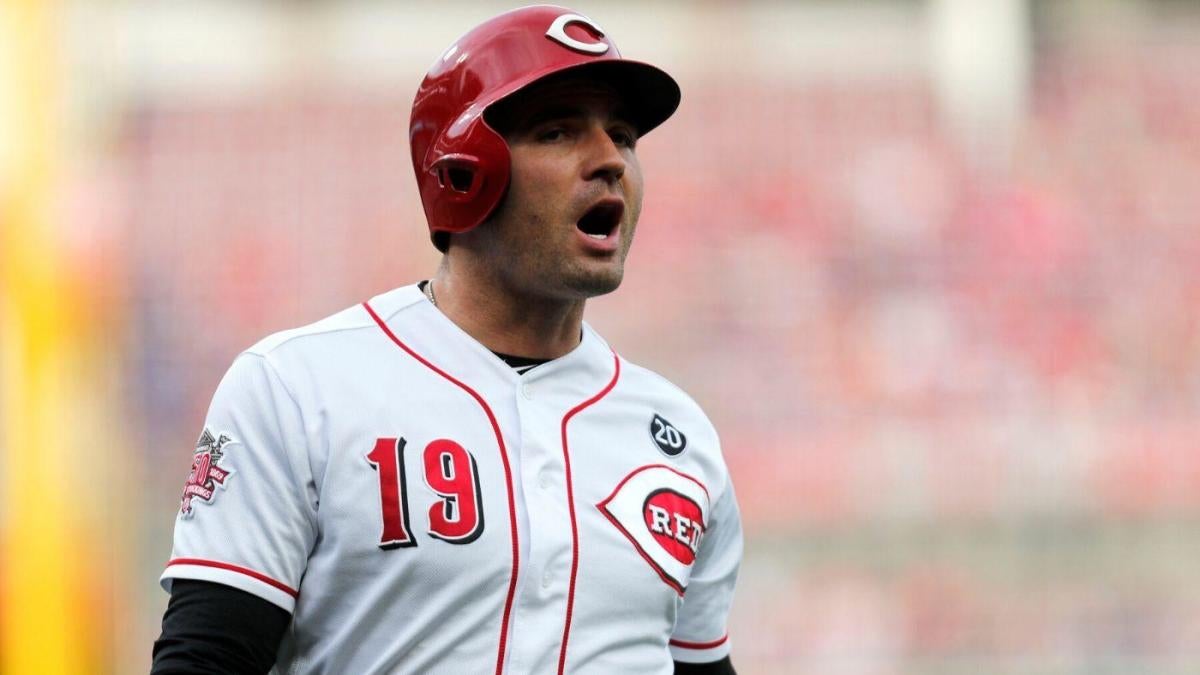 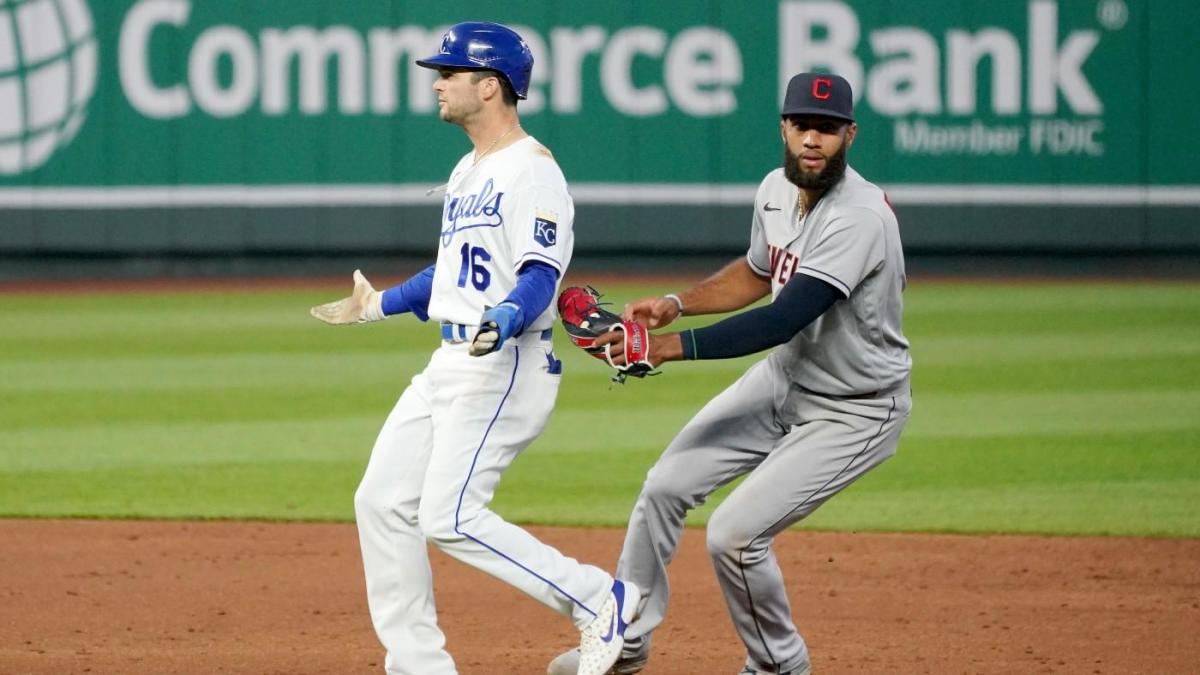 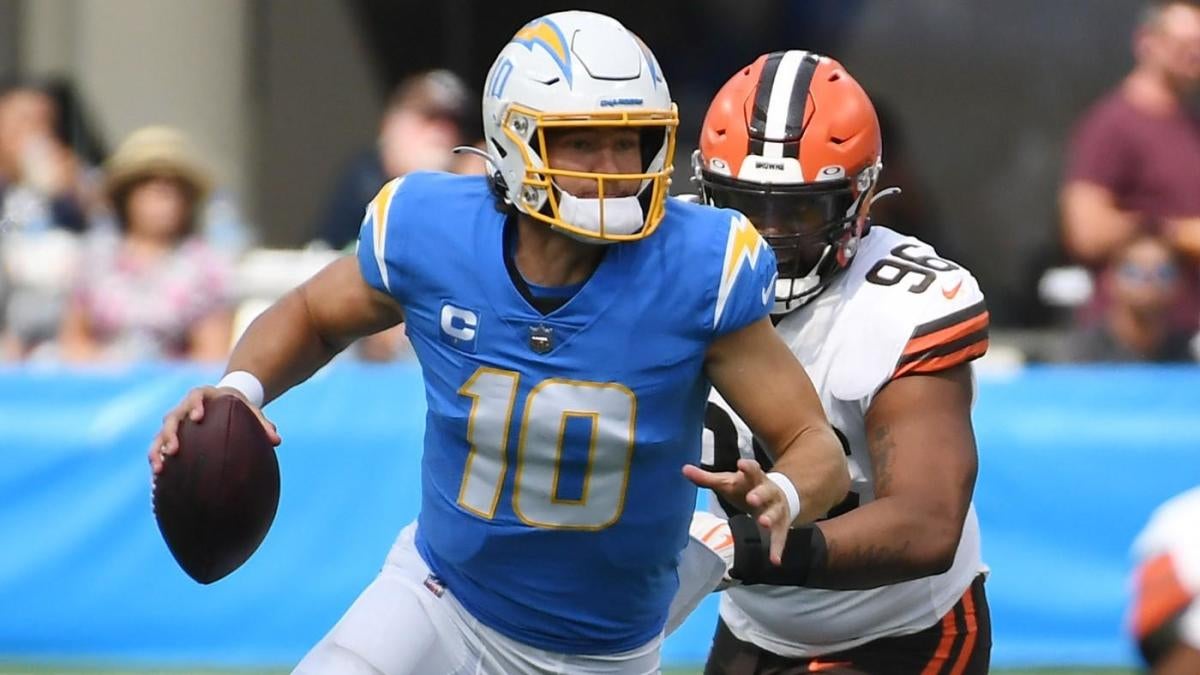