The first wave of 2022 FIFA World Cup qualifiers are now over in the UEFA zone and there were a number of surprise results and many large nations have struggled over their opening two or three matches. Turkey are arguably the popular choice with two wins and a draw from three entertaining clashes with the Netherlands, Norway and Latvia while Germany’s decline has worsened after a shock defeat at home to North Macedonia after wins over Iceland and Romania. Denmark and Serbia are two other teams who have impressed so far this qualification campaign in tricky groups containing the likes of Portugal and Austria.

We take a look at who has seen their stock rise, fall or even plummet this past fortnight.

Senol Gunes’ men are looking good for their first World Cup outing since 2002 after picking up seven points from a possible nine in Group G after wins over the Netherlands and Norway and a draw against Latvia. The Crescent Stars will probably be disappointed that it is not the full nine as they led the Latvians 3-1 in the second half before an improbable comeback at Ataturk Olympic Stadium ensured that it finished 3-3. Lille OSC’s Burak Yilmaz was the main star with four goals across the three games but AC Milan’s Hakan Calhanoglu and Fenerbahce’s Ozan Tufan also chipped in with two more each. Latvia aside, to have already beaten the Dutch and the Norwegian with style, Turkey are looking good for Qatar in 2022 and as dark horses ahead of this summer’s Euros.

The same, unfortunately, cannot be said for Germany right now and Die Mannschaft are in a state after their 2-1 loss at home to North Macedonia left them third in Group J with Armenia unexpectedly leading the way on nine points. With Joachim Low already leaving, the Germans know that there will be a new figure in charge after this coming summer and based on this evidence, that change cannot come soon enough. Victories over Iceland and Romania hinted at a stress-free qualification campaign, but those dreams were shattered by Eljif Elmas’ winner in Duisburg and the Armenia rise up the table. In a group with world champions France, Portugal and Hungary for this summer’s Euros, Germany could be set for another summer of failure after the embarrassment of 2018 in Russia.

Without star man and captain Henrikh Mkhitaryan, nobody expected the Collective Team to fare particularly well against Liechtenstein, Iceland and Romania, yet Joaquin Caparros’ men have taken nine points from a possible nine to sit top of Group J. A fortuitous 1-0 win over Liechtenstein was followed up by a more convincing 2-0 victory over Iceland and then a dramatic 3-2 triumph at Romania’s expense with Tigran Barseghyan and Khoren Bayramyan playing important roles. The next clash against North Macedonia will be key with Germany to come after that and then Liechtenstein with a real chance to take further points as they bid to reach Qatar.

Stock down: Republic of Ireland

Usually tricky opponents to come up against in qualifiers, the Irish continue to struggle internationally of late and are now seven points off of the qualification positions with Luxembourg in a better position to challenge Portugal and Serbia. In Ireland’s favor, perhaps, is that they have only played two games, but the homes defeat against Luxembourg could prove particularly costly with Serbia the sort of team that they would usually have been able to take points from.

Nine points from nine as Roberto Mancini’s Azzurri side made a fast start to qualifying with wins over Northern Ireland, Bulgaria and Lithuania to hit top spot in Group C without even conceding a goal for the six scored. It is the sort of efficiency the Italians have lacked on the international stage of late and the young generation currently coming to the fore promises better times at this summer’s Euros and beyond with 2022 looking bright based on these showings.

Four points from three games in Group F is not disastrous but a 4-0 thrashing at the hands of Denmark to end an impressive unbeaten run will certainly have been of concern for Franco Foda and his men as a 2-2 draw with Scotland in the opening round also means that they are already five points behind the Danes. With the Scots and Israel also ahead of the Austrians in the table, Moldova and the Israelis in the next two qualifiers could prove critical with Scotland up after that.

With 14 goals scored and none conceded, Denmark have blown away their Group F opponents to sit top of the pile and already have a four-point lead over Scotland in second with Austria behind Israel in third. This sort of form makes the Danes a team to keep an eye on this summer at the Euros and another potential dark horse for 2022 if they can make this sort of form stick and carry it to the tournament in Qatar.

One win from two games is not a cause for concern but the manner of Belarus’ defeat at the hands of Belgium is with Roberto Martinez’s men thumping their opponents 8-0 in Leuven was heavy and with Wales and the Czech Republic to come, things could get worse.

Belgium themselves did well to hit top gear after dropping points in a draw with the Czechs and Luxembourg also made history with their win over Ireland and deserve a mention along with Serbia’s rebirth under Dragan Stojkovic that has seen them take seven points from nine. For the likes of Iceland and Romania, though, it already looks like it will be a long and ultimately unsuccessful campaign with Armenia and North Macedonia best placed to topple Germany in the unexpected Group J.

Finally, although not in the UEFA zone, Japan deserve special recognition for making history when they thumped Mongolia 14-0 earlier this week in their second-biggest win ever — the same as Denmark’s haul over three games in just 90 minutes. 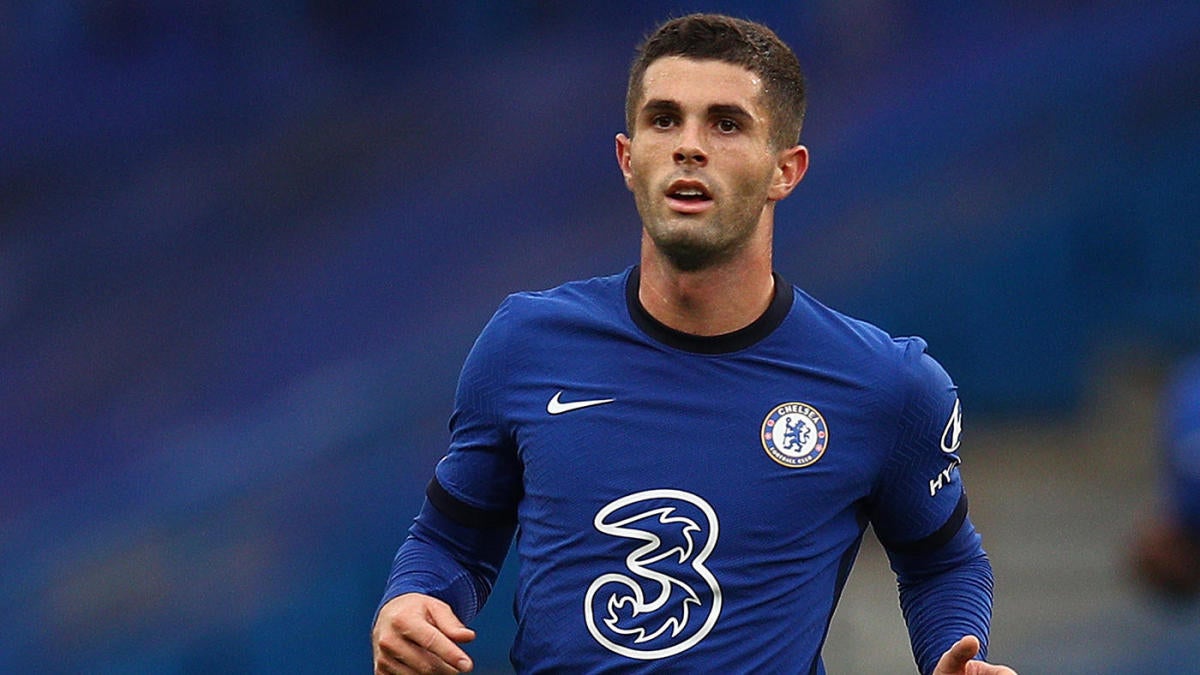 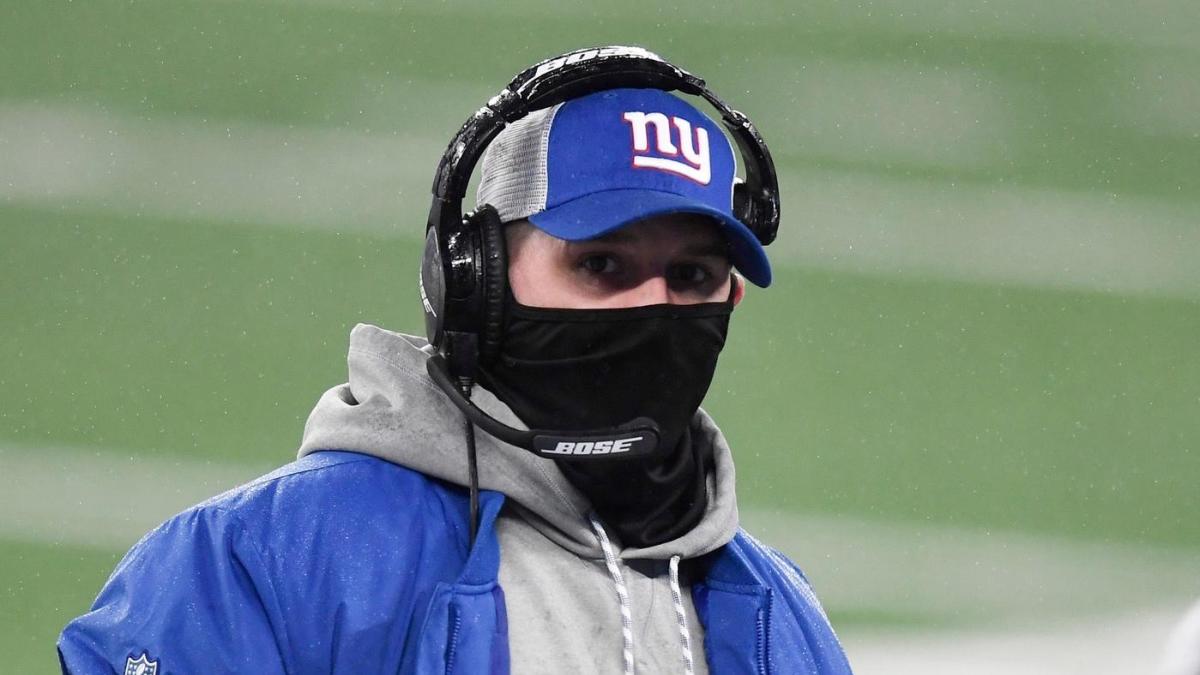 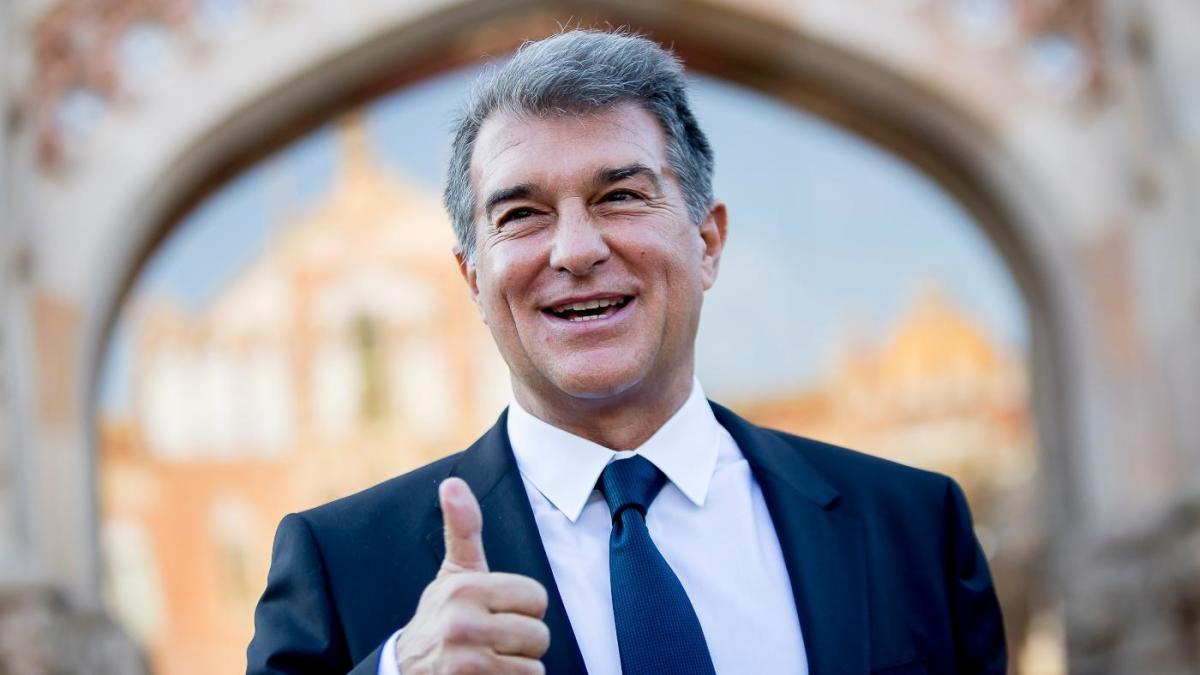 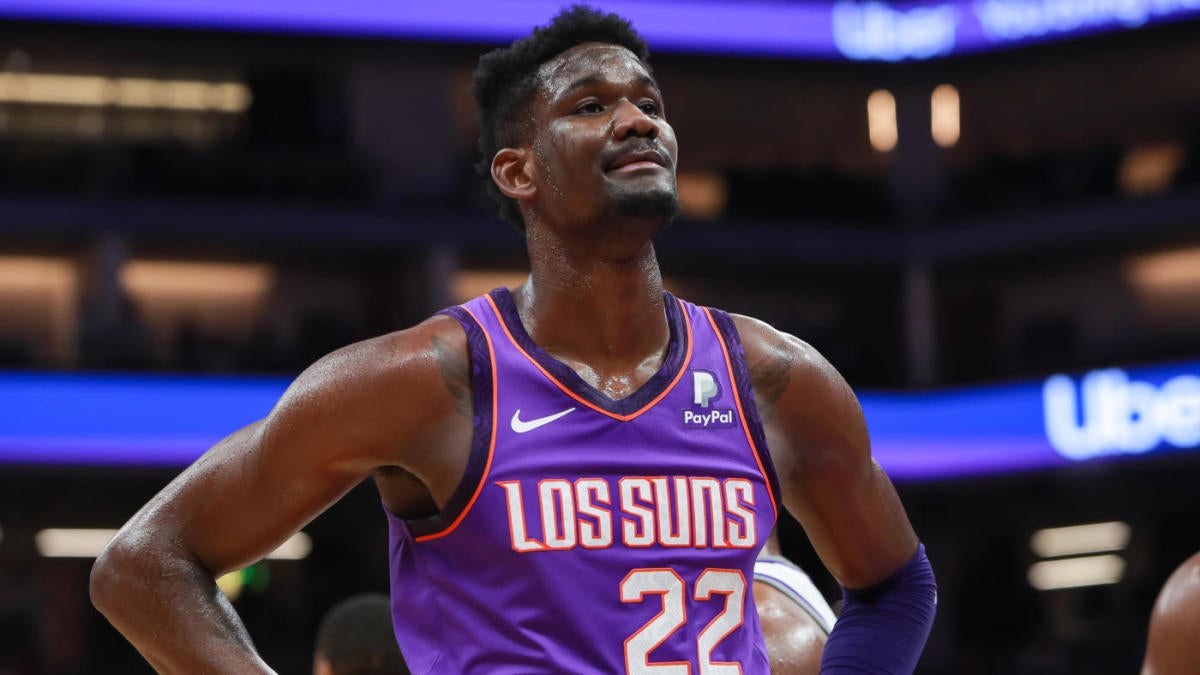