Sevilla advanced to the UEFA Champions League Round of 16 for the first time since 2017-18 after finishing second in the Group E standings with four wins and a draw in six matches. The Spanish side enters the knockout round on fire as it has recorded nine consecutive victories, with the last seven coming via shutout. Sevilla looks to keep the streak going when it hosts Borussia Dortmund on Wednesday in the first leg of the UEFA Champions League Round of 16. Sevilla has not tasted defeat since falling 2-0 to Atletico Madrid in La Liga action on Jan. 12.

Kickoff from Ramon Sanchez Pizjuan Stadium in Seville, Spain is scheduled for 3 p.m. ET. The latest Sevilla vs. Borussia Dortmund odds from William Hill Sportsbook list Sevilla at +140 and Borussia Dortmund at +200, while the over-under for total goals scored is 2.5. Before locking in any Borussia Dortmund vs. Sevilla picks, be sure to see the UEFA Champions League predictions and betting advice from SportsLine’s proprietary European soccer model.

Created by two Norwegians — professional poker player and sports bettor Jonas Gjelstad, and economics and engineering expert Marius Norheim — the model analyzes worldwide betting data and exploits market inefficiencies, helping its followers cash in. Since coming to SportsLine in 2019, the algorithm is up more than $8,900.

The model also made some strong calls in the final group stage of the Champions League, correctly predicting RB Leipzig (+150) defeating Manchester United, Sevilla (+135) knocking off Rennes and Liverpool playing to a draw (+275) with Midtjylland.

The model is leaning over 2.5 goals in Wednesday’s matchup between Sevilla and Borussia Dortmund. Sevilla is averaging two goals during its nine-game winning streak, outscoring its opponents 18-1 during the run. The side is led offensively by Youssef En-Nesyri, who has produced 17 goals in 33 matches this season. The 23-year-old Moroccan is among the leading scorers in the Champions League with four goals in six matches.

Borussia Dortmund finished atop Group F during the group stage after recording four wins and a draw in its final five matches. Each of the German side’s last six games have featured at least three goals, with Erling Haaland scoring in three of the past five. The 20-year-old is averaging a goal per match this season – scoring 23 times in as many outings – and is tied for the UEFA Champions League lead with six in four games, which is one of the reasons the model is leaning towards the over on Wednesday.

How to make Champions League picks for Sevilla vs. Borussia Dortmund

The model has also locked in a strong money-line pick for Borussia Dortmund vs. Sevilla. You can get that pick at SportsLine.

So who wins Sevilla vs. Borussia Dortmund? And where does all the betting value lie? Visit SportsLine now to find out which side of the Borussia Dortmund vs. Sevilla money line has all the value, all from the proprietary European soccer model that’s up more than $8,900. 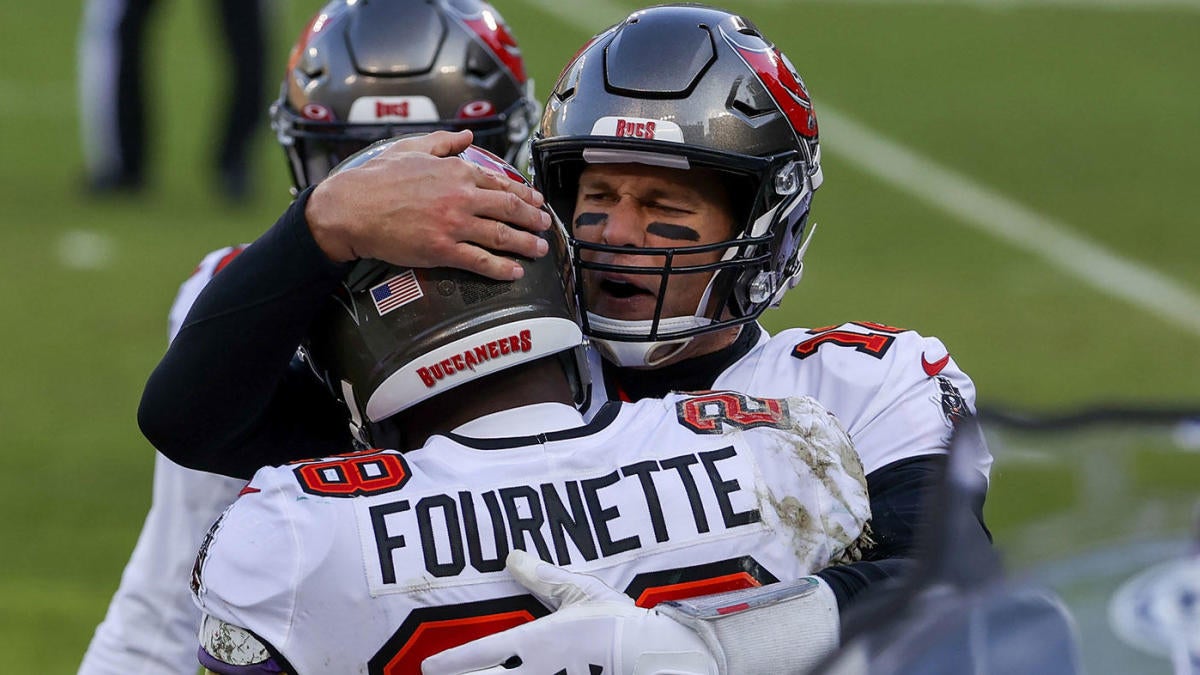 Buccaneers vs. Chiefs 2021 Super Bowl: What to know about Super Bowl LV, time, streaming, TV, how to watch 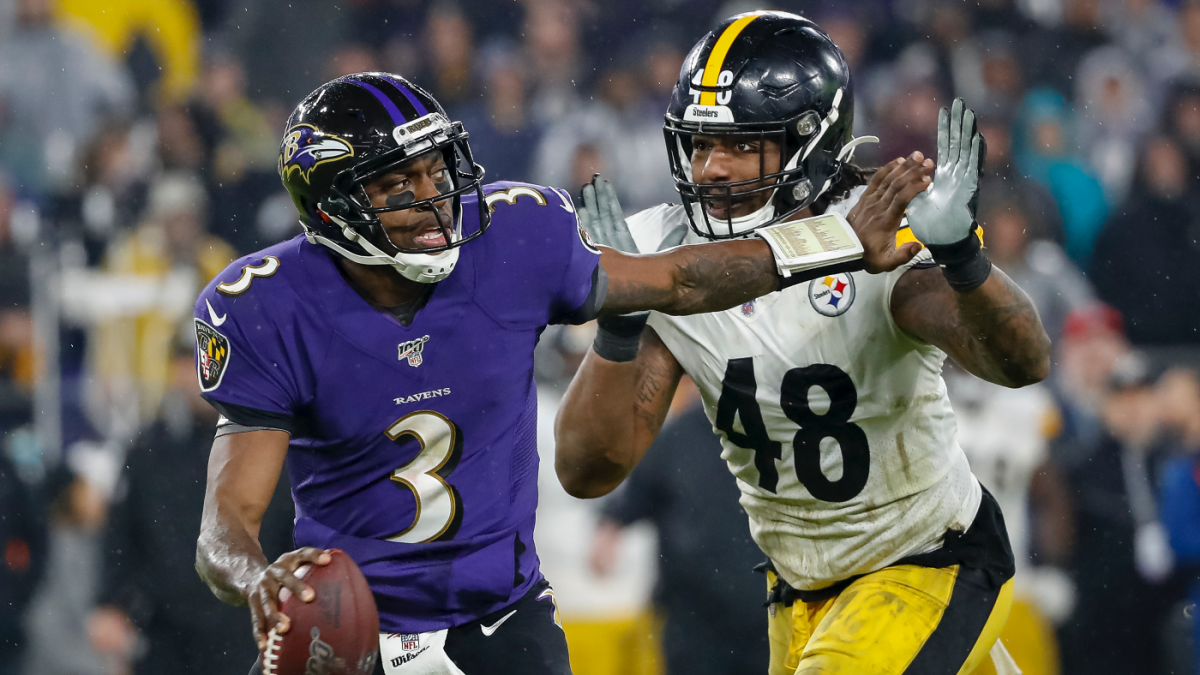 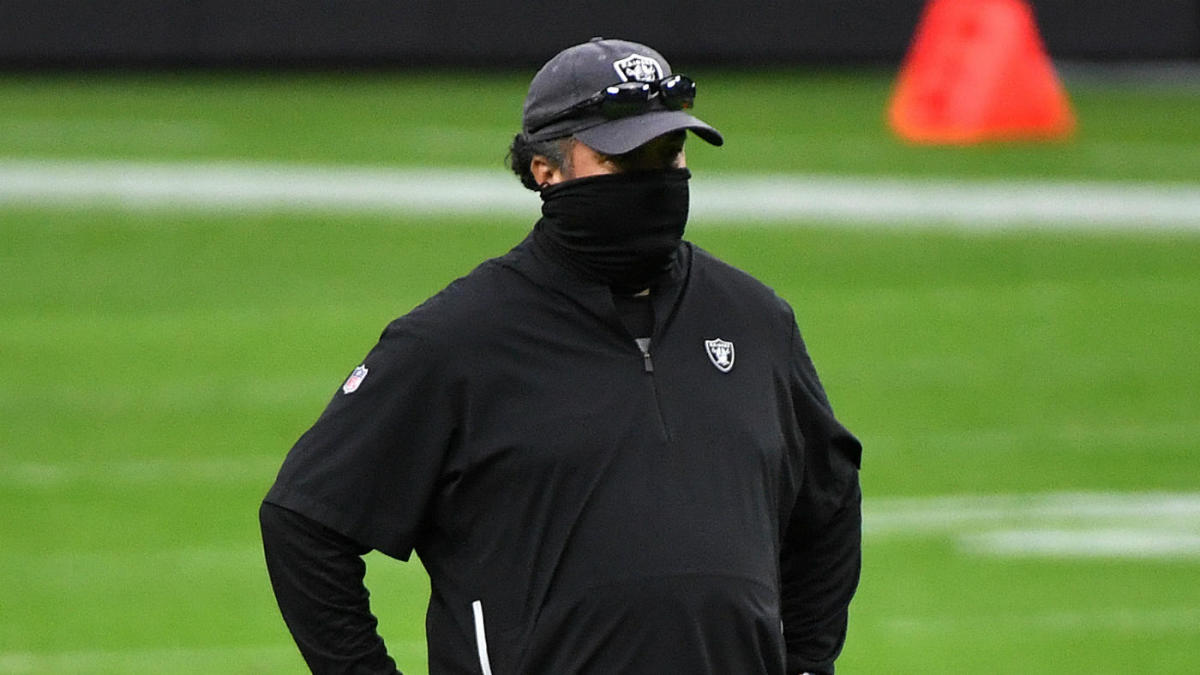 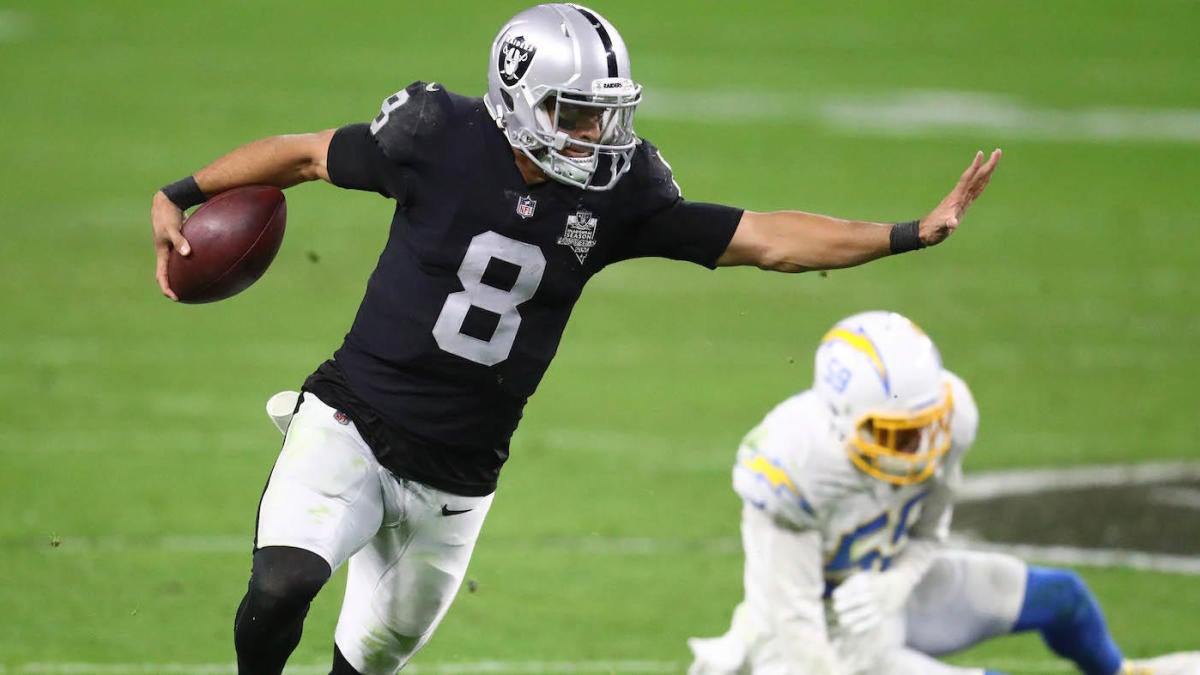