The team here at CBS Sports has taken it upon ourselves to preview every single position’s free agency class. Already this week, Tyler Sullivan walked through the stacked wide receiver market, headed by Allen Robinson and Chris Godwin, among others; Patrik Walker dug into the deep and intriguing running back crop, led by Aaron Jones; and Cody Benjamin went deep on the quarterback class, in which all eyes will be on Dak Prescott.

While those lists contain the biggest names among the offensive free agents, most every NFL fan knows that it would be nearly impossible for those guys to do their jobs without the help of the guys we’re been talking about in our sub-series: the offensive linemen. Because there are five positions on the line, we’ve split our preview into two lists — one for the guards and centers (yesterday) and one for the tackles (below). We’ll walk through the top 10 available options this offseason, then list some of the best of the rest.

Trent Williams came back from a year away and looked like he was never gone. Williams was dominant during his first season with the San Francisco 49ers, grading out as Pro Football Focus’ top-rated tackle among 93 qualifiers and deservingly getting a Pro Bowl nod. The terms of his 2020 contract with the 49ers do not allow him to be franchise tagged in 2021, so he is a completely unrestricted free agent. He’s not necessarily a long-term solution at left tackle, but it would be difficult for any team to find a better player at that spot this offseason.

A former second-round pick in 2017, Taylor Moton has started each of the last 48 games for the Panthers. The 2020 campaign was his best season yet, as he allowed a career-low 20 pressures and improved his run blocking. Moton doesn’t turn 27 until August, and he is the best right tackle available this offseason. Carolina would presumably like to retain him so he can protect either Teddy Bridgewater or whichever QB they land to take them into the future at the position, but if he hits the open market he could be looking at a big-money deal.

Daryl Williams signed a one-year deal with the Bills last offseason and it paid off quite handsomely for Buffalo. Considering the degree to which Josh Allen thrived in the infrastructure they created for him in 2020, one would think the Bills will try to bring Williams back for another round. He’s familiar with the executive and coaching staff there due to their time in Carolina, and the fact that they moved him back to right tackle full time, which allowed him to recapture the form he showed during his best days as a Panther.

Alejandro Villanueva has been a quality left tackle for five years now. The Steelers are in an enormous cap crunch, and though it would be a devastating loss if they had to replace him as well as several pieces on defense, their financial situation provides an opening for an opportunistic rival to step in. (It’s already been reported that he won’t be re-signed.) He’ll play next season at 33 years old and is no longer at his peak, but for a team that misses out on Trent Williams, Villanueva is a nice fall-back option.

Russell Okung was traded last offseason from the Chargers to the Panthers in exchange for Trai Turner. He played pretty well in 2020 — when he was on the field. Okung was limited to just seven games due to various injuries, and he’s now played just 13 games in the last two years. Still, his work as a pass-protector for the balance of his career makes him an attractive option, so long as your team has a backup plan in place in the inevitable event that he has to miss some time.

We’re getting into the part of the list where teams are likely to be less comfortable with the options presented to them. Demar Dotson is 35 years old and coming off a season in which he played only eight games, and he’s seemingly been on the decline for a few years now. He’s a capable tackle on the right side of the line, but he’s not a long-term option. He’s taken quite a few penalties over the years as well, which could make some suitors nervous.

Mike Remmers is in a bit of an unfortunate situation. He actually played quite well in relief of Mitchell Schwartz for much of the 2020 season. But he was a disaster in the playoffs — and especially in the Super Bowl, when he had to play left tackle following the injury to Eric Fisher. If you’re bringing Remmers in as a swing tackle and asking him to play a few games here and there as a fill-in, that’s a good place to be. If he’s a full-time starter, that’s probably not.

Jason Peters at his best was one of the best tackles in the NFL. He is no longer at his best, and no longer a guarantee to be healthy for any portion of the season. With the Eagles shuffling their coaching staff, perhaps he is open to moving elsewhere and working as a bridge to the left tackle of the future for another franchise.

Kelvin Beachum spent most of his career as a left tackle, but flipped to the right side last year. He acquainted himself nicely, and earned a shot at sticking around for another few years. He allowed just 25 pressures in 2020 despite playing nearly 700 pass-blocking snaps. That was both his lowest pressure total and highest pass-blocking snap total since 2014.

Ty Sambrailo filled in for Taylor Lewan after the latter was injured. He was … fine. He’s a solid-to-average backup who can be your starter in a pinch. The fact that he makes the top 10 here is a sign of how thin the tackle market is.

Best of the rest: 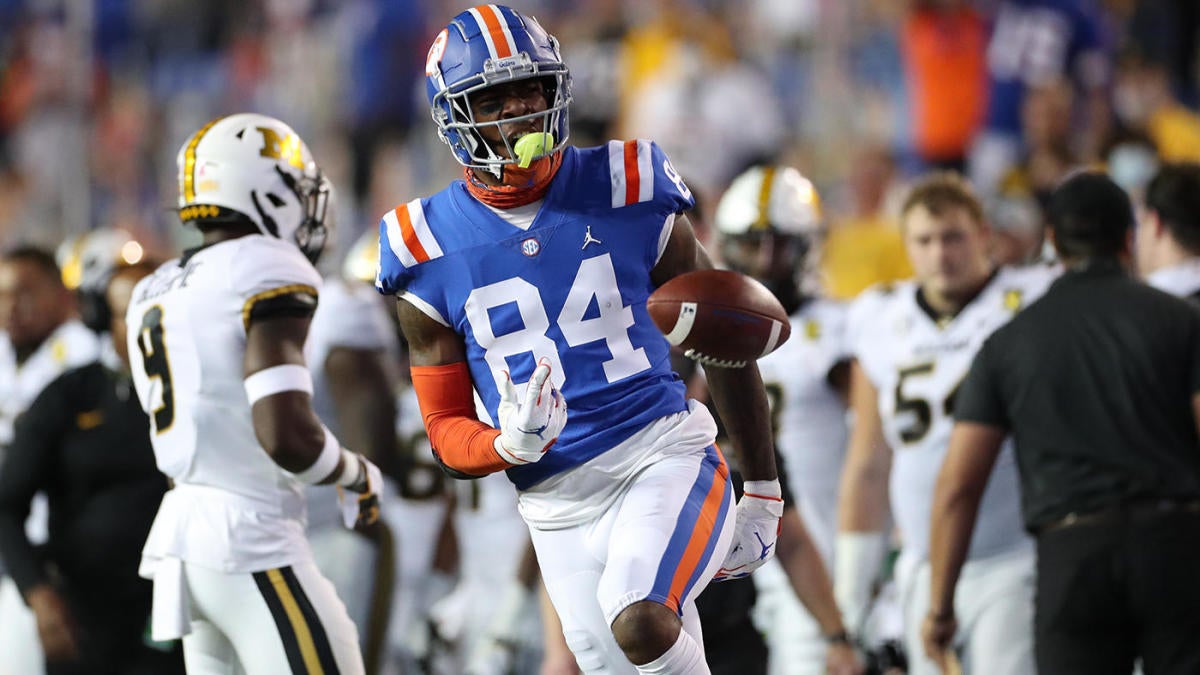 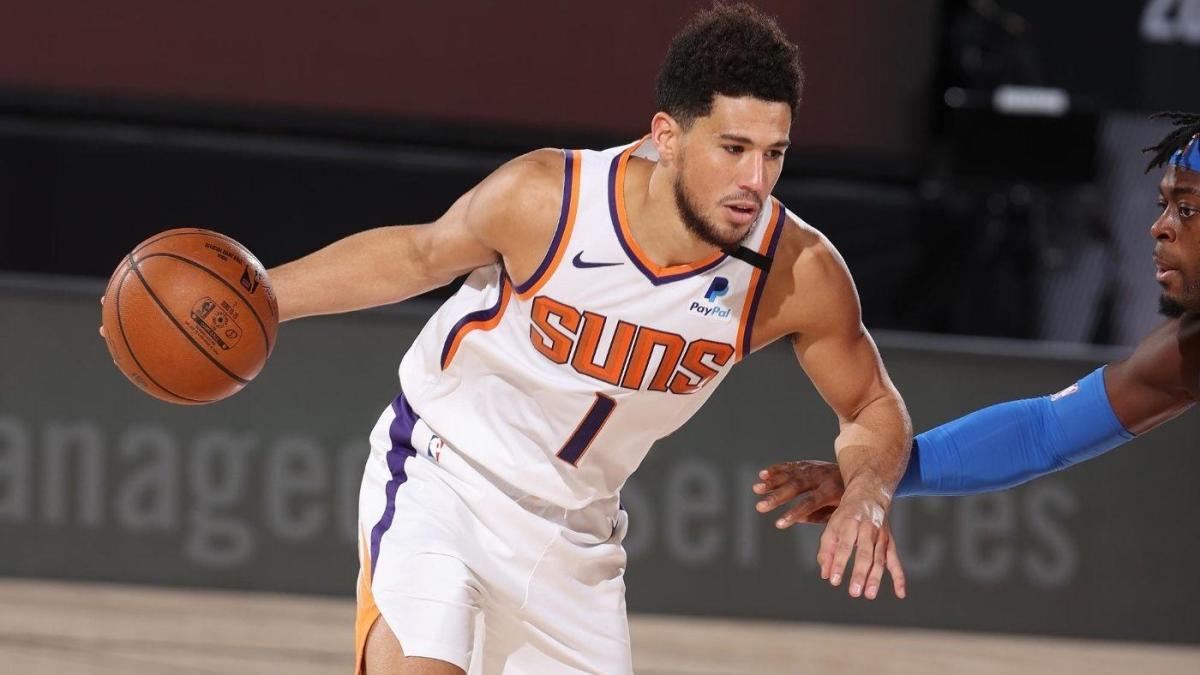 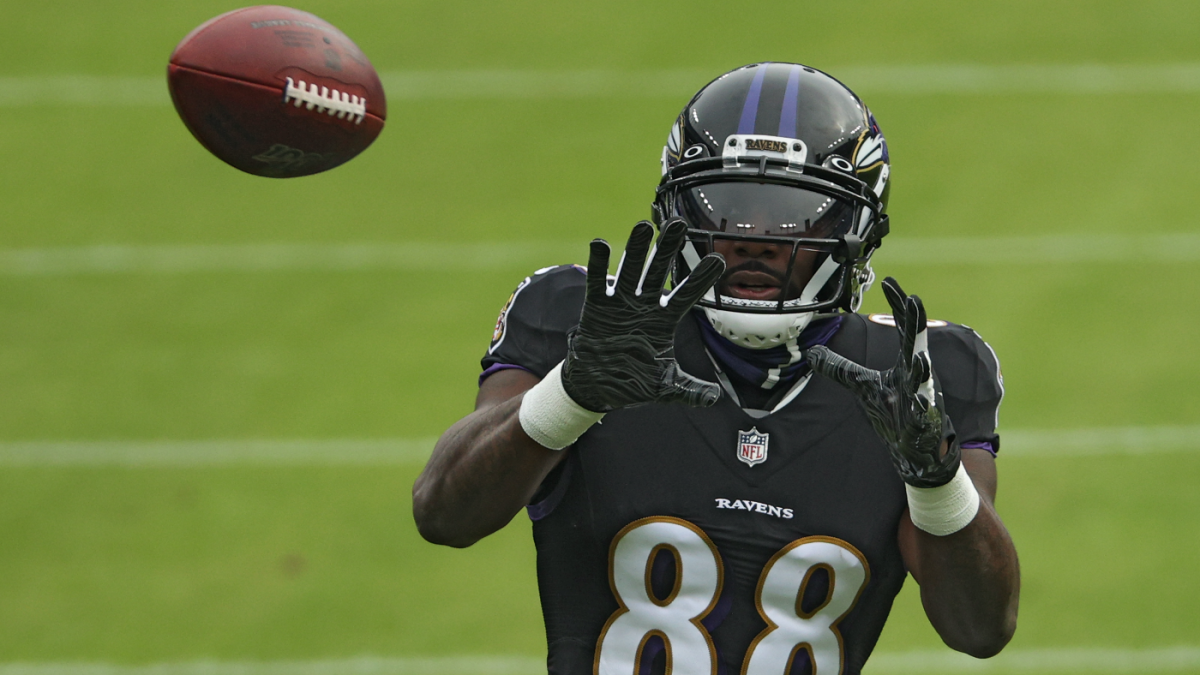