The Los Angeles Clippers are looking to avoid a dire circumstance Friday when they visit the Dallas Mavericks for Game 3 in their Western Conference best-of-seven playoff series in the 2021 NBA Playoffs. The fourth-seeded Clippers already are in a difficult predicament following two home losses against Dallas to start the first-round series. History isn’t on their side, as only 27 teams have overcome a 2-0 deficit to win an NBA postseason series in 426 tries. Moreover, teams that build a 3-0 lead are 140-0 in NBA history, with only two such series reaching a seventh game.

Tip-off from American Airlines Arena is slated for 9:30 p.m. ET. William Hill Sportsbook lists Los Angeles as a 2.5-point road favorite. The over-under, or total number of points expected, is set at 219.5. Before finalizing any Clippers vs. Mavericks picks, be sure to see the NBA predictions and betting advice from SportsLine’s proven computer model.

Now, the model has set its sights on Clippers vs. Mavericks in the NBA Playoffs 2021. You can head to SportsLine to see its picks. Here are several NBA betting lines for Mavericks vs. Clippers:

Why the Clippers can cover

If there is one player you would want on your side while facing an 0-2 playoff series deficit, two-time NBA Finals MVP Kawhi Leonard is among the top candidates. The mercurial star was the centerpiece of the last club to accomplish such a feat, the 2019 Toronto Raptors.

Leonard made a one-season stop in Toronto between his contentious departure from the San Antonio Spurs and landing in Los Angeles. He was permitted to load-manage as much as he saw fit and delivered on his end of the deal by helping the franchise win its first and only NBA title.

The Raptors appeared to be in big trouble after falling behind 2-0 in lopsided defeats to Giannis Antetokounmpo and the Milwaukee Bucks. Leonard delivered 36 points as the Raptors staved off a disastrous Game loss with a 118-112 victory in triple overtime. The Raptors wouldn’t lose again in the series and went on to beat the Bucks 4-2.

Leonard ended up averaging 30.5 points, 9.1 rebounds and 3.9 assists in 24 playoff games and the Raptors defeated the Golden State Warriors in six games for the NBA championship. He has scored 67 combined points through the first two games of this series against the Mavericks.

Even so, the Mavericks look to be hitting their stride behind an efficient offense that has seen them shoot 50 percent or better from the field in each of the first two games. Luka Doncic has been the catalyst of a balanced attack as he has put the Mavericks in control by creating opportunities for his teammates while also taking over by himself when necessary.

Doncic scored 39 points to go along with seven assists and seven rebounds in the Game 2 victory. His teammates again seized on the open shots created by their floor leader. Veteran Tim Hardaway Jr. went for 28 points and five assists while hitting 6-of-8 from 3-point range. Forward Kristaps Porzingis bounced back from a sluggish Game 1 with 20 points, three steals and two blocks.

Hardaway provided the Game 2 dagger with a 3-pointer to give Dallas a 123-116 lead with 1:03 left after the Clippers had cut the deficit to four. Reserve Josh Richardson hit all four of his free throws in the final minute to seal the victory. He finished with nine points.

How to make Clippers vs. Mavericks picks

SportsLine’s model is leaning over on the total, projecting 222 total points. The model also says one side of the spread hits in over 50 percent of simulations. You can only see the pick at SportsLine. 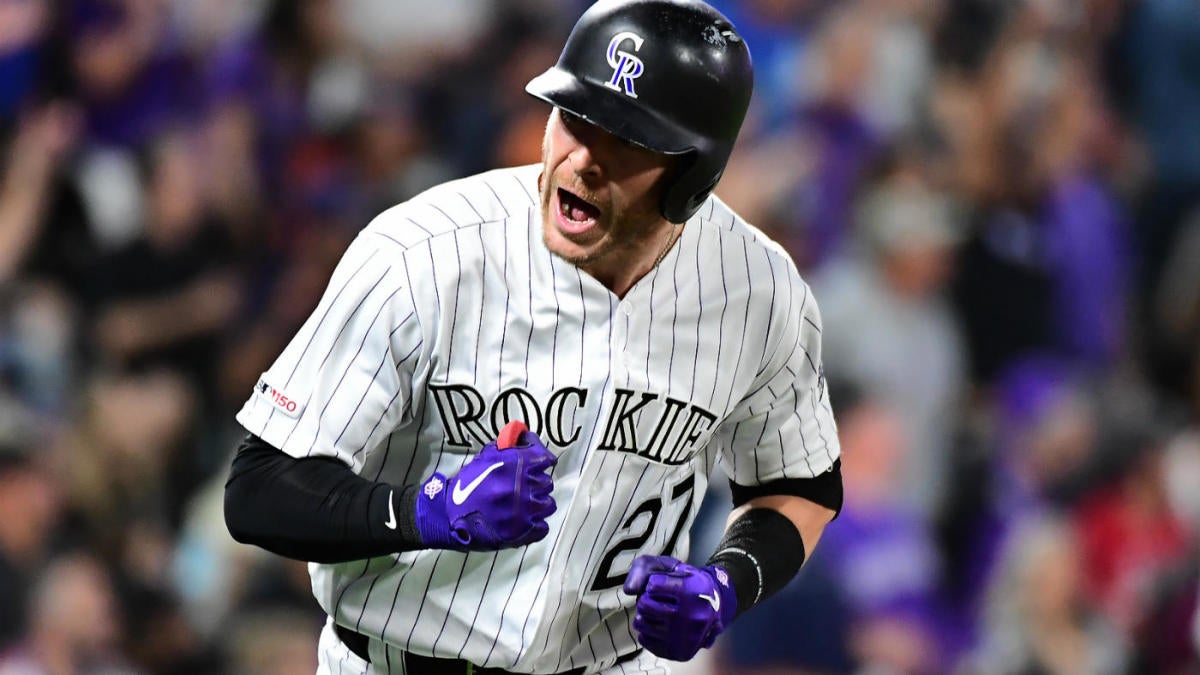 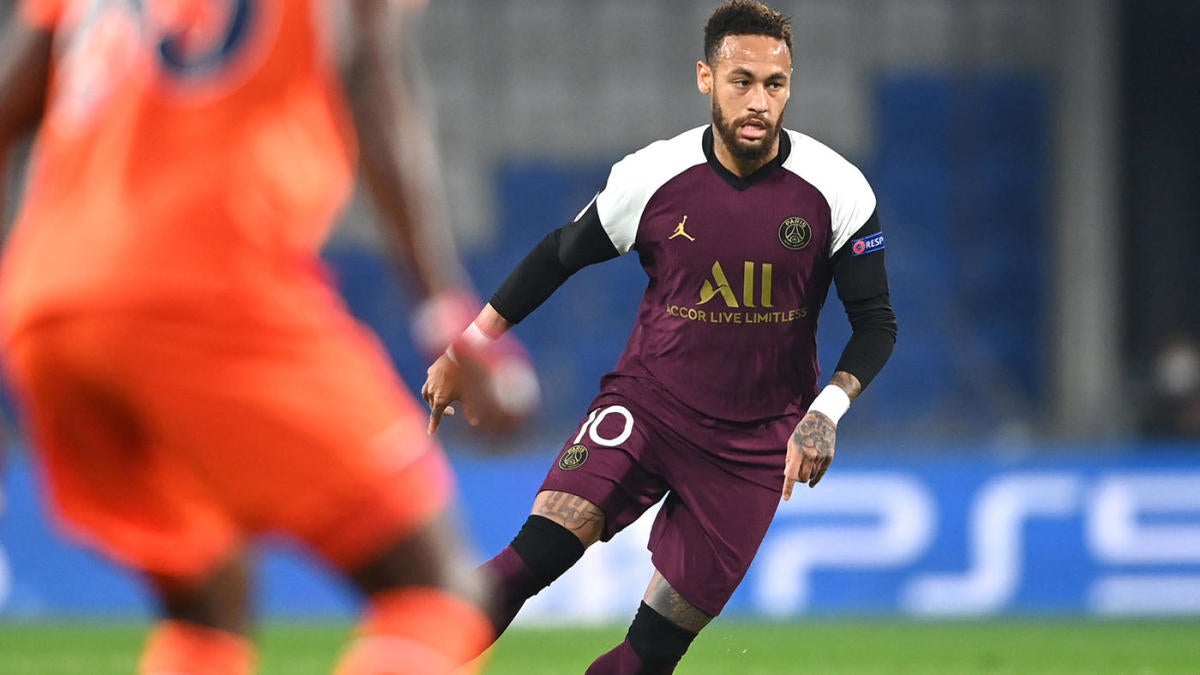 Neymar injury latest: PSG star unlikely to return from before international break due to adductor issue 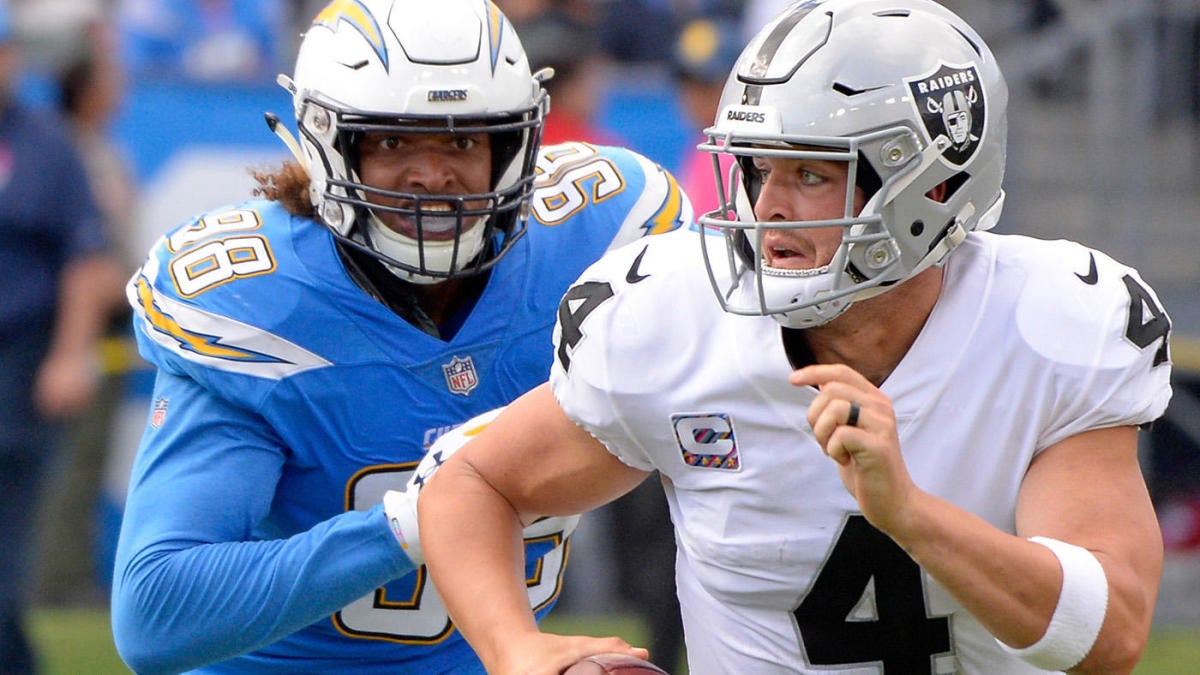