The Los Angeles Lakers will try to maintain the momentum when they host the Phoenix Suns on Sunday afternoon in Game 4 of their Western Conference series. The Lakers took a 2-1 lead with a 109-95 victory on Thursday night in their first home playoff game in more than eight years. Anthony Davis scored 34 points and LeBron James had 21 as Los Angeles looked a lot more like the team that won the NBA title last season. The Suns finished second in the Western Conference behind Devin Booker and Chris Paul, while the Lakers were seventh as James and Davis both battled injuries all season.

Tip-off is set for 3:30 p.m. ET at the Staples Center. Los Angeles is favored by 6.5-points in the latest Lakers vs. Suns odds at William Hill Sportsbook, while the over-under for total points scored is set at 209.5. Before making any Suns vs. Lakers picks, be sure to see the NBA predictions and betting advice from SportsLine’s proven computer model.

Now, the model has set its sights on Lakers vs. Suns in the NBA Playoffs 2021. You can head to SportsLine to see its picks. Here are several NBA betting lines for Suns vs. Lakers:

Why the Lakers can cover

Los Angeles has the nearly unstoppable duo of James and Davis, and while neither is at 100 percent, they grinded it out Thursday night. Davis scored 18 of his 34 points in the third quarter after hyperextending his knee late in the second. James, still dealing with pain from a high ankle sprain that cost him 26 games, scored 10 in the third and looked more comfortable driving aggressively to the basket in Game 3. The presence of Davis opens room for James to run the offense, and he is averaging 9.3 assists in this series after putting up 7.8 in the regular season.

James is also averaging two steals and Davis is blocking 2.3 shots in the series for the Lakers, who had the second-best defense in the league in the regular season. They allowed 106.8 points per game, and the Suns have averaged just 98.7 in the three games. The Suns ranked 23rd in the league in rebounding at 43 per game, and they are averaging fewer than 38 in the series.

Why the Suns can cover

Phoenix was one of the best road teams in the NBA during the regular season, and the Suns ranked seventh in the league in both scoring offense and defense. The Suns won 24 of their 36 games away from home and went 6-3 against the spread as a road underdog. They scored 115.3 points and allowed 109.5, and opponents shot 35.4 percent from 3-point range (fifth). Phoenix has held the Lakers to 44.2 percent shooting overall, and just 27.6 from beyond the arc.

Paul is having a sluggish series as he nurses a bruised shoulder, but he tied for third in the NBA at 8.9 assists, and the 35-year-old knows the clock is winding down for him to win his first NBA title. The Suns ranked fourth with 26.8 assists per game in the regular season, while turning the ball over just 12.7 times (fourth). Booker is the leading scorer at 28 per game, while Deandre Ayton is scoring 21.7.

How to make Suns vs. Lakers picks

SportsLine’s model is leaning over on the total, projecting the teams to combine for 212 points. The model also says one side of the spread has all the value. You can only see the pick at SportsLine. 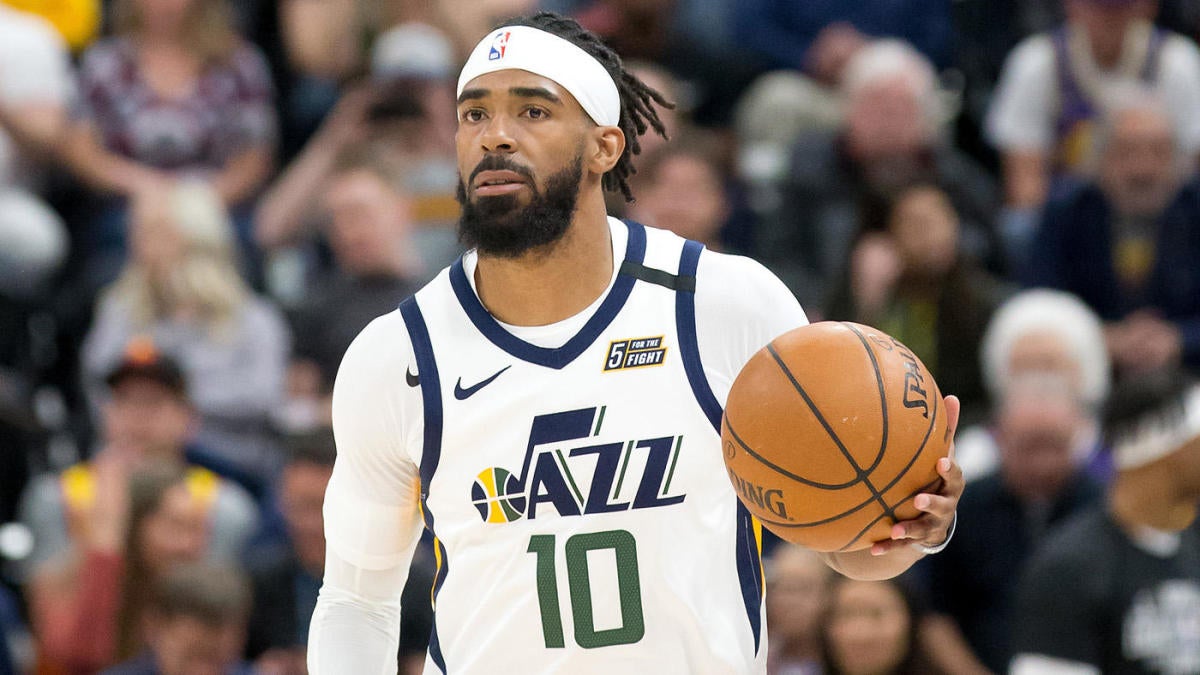 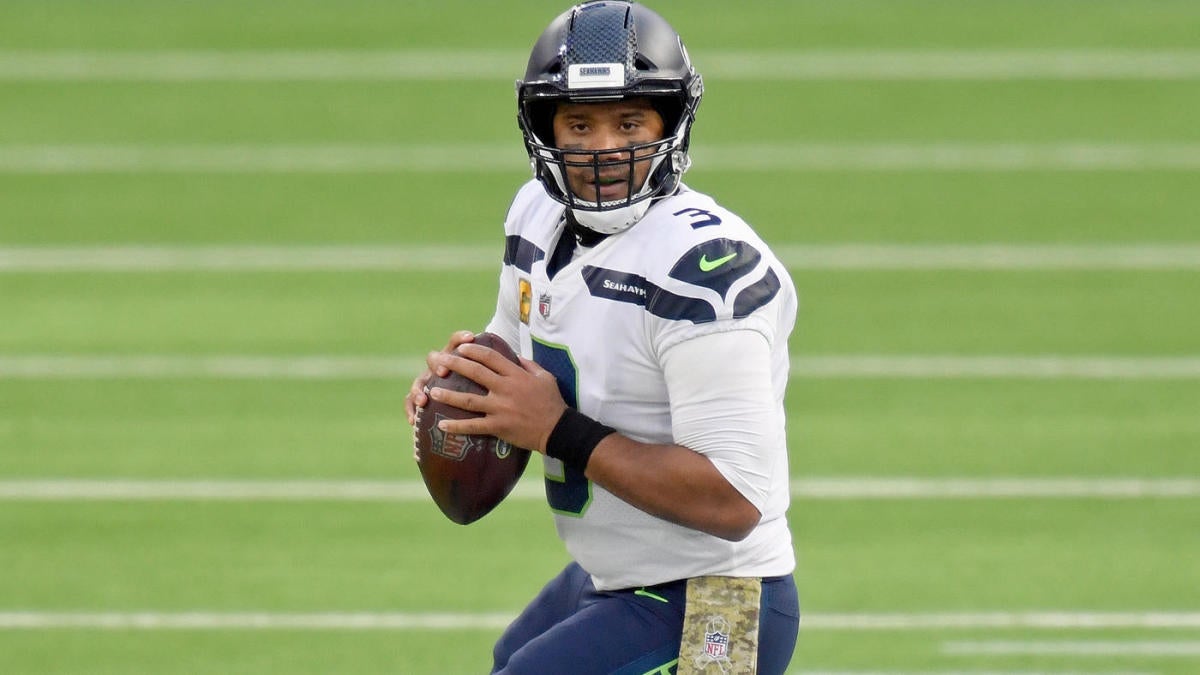