The NBA Draft is 62 days out. In between now and that endpoint, a lot can change as scouting evolves and the prospects of this year’s prospects ebb and flow. And trust me — there will be ebb and flow.

Some talents will see their stock tank in the coming weeks, while others will rise to the finish. This is in part a guarantee because it always happens during draft season. It is also in part because as this process continues, clarity will come about as stay-or-go decisions are made, the combine is completed and the lottery is conducted.

Taking all the moving parts into consideration, it’s still a guessing game as to who will rise during this process. Heck, if teams knew, they’d be out there trying to make promises to try and keep them away from other teams. No one really knows. But this year’s class in particular has a few prospects who I could easily see as risers throughout the process, and either because of uncertainty surrounding their situation or because they remain somewhat off the radar, they’re not yet where I think they could eventually rise on draft night.

I have highlighted those players below.

On a loaded Alabama roster that went on to win the program’s first-ever SEC championship, Primo, a freshman, was a sparsely used weapon. He averaged 22.4 minutes a night, and posted averages of 8.1 points and 3.4 boards on 38.1% 3-point shooting. Fine numbers, but not jump-off-the-page lottery numbers. Yet he’s 6-foot-6, has a 6-9 wingspan, plays a premium position and won’t turn 19 years old until December. He’s someone teams wanting to bet on long-term potential late in the first round should be monitoring. Right now it’s still unclear if he’ll return to college or stay in the draft, but if he returns, the price in next year’s draft might be a top-20 pick. So it’d make a ton of sense for teams to look at his upside and consider paying up this year. The price will go up if he comes back to college and tries to push for the 2022 draft.

It feels like every few years, the NBA routinely overlooks or underrates a Virginia player with a strong pedigree or production — Malcolm Brogdon, Joe Harris, Ty Jerome among others. Murphy III, a Virginia product who spent two seasons at Rice before transferring to UVA, is no doubt primed to join that bunch. He’s a forward who hit at a 43.3% clip from 3-point range as a junior last season and plays the game at a high level. And playing on the slowest-paced team in college hoops, he still averaged 11.3 points and 3.4 boards per game last season. The combination of his size (6-9 with a reported wingspan exceeding 7-foot) and shooting ability makes him a nice prospect who, in the NBA, could be a capable stretch-four option. Add that with his defensive smarts and general high-level feel for the game, and he’s someone teams will likely warm to in coming weeks given the context of his situation last season and his role-playing projectability.

Following a breakout sophomore season in which he averaged 15.9 points and 4.8 assists per game on 41.4% 3-point shooting, McBride has caught the eye of NBA teams. He’s a shot-maker and creator who can take tough shots and rises to the occasion in big moments. Additionally, he’s a defensive workhorse who gives great effort and, at just 6-2, plays above his frame. He’s an NBA player. Whether he stays in the draft or comes back to college for another round, the myriad ways he can generate offense is going to be an incredibly valuable asset for him in the pros and he has room to grow into a starting caliber guard in the league. That upside might just bust him into first-round territory.

Does a 6-5 point guard who last season was top four in the Big East in points and assists per game bring you any interest? What about if he shot 40.2% the last two seasons from 3-point range on 231 attempts? I feel like I might be on an island here, but Providence’s David Duke is someone who profiles as potential first-round material. He gets dinged a bit because he’s older — 21 — and because he’s not the most explosive prospect. But the ability to shoot it and generate offense at his size from the lead guard spot is what NBA teams look for and need. He checks enough boxes that right now he’s a near-lock to be drafted, and someone who I think could be right on the cusp of a top-30 selection by the draft.

We’ve seen firsthand this NBA season how incredibly valuable it is to have a 6-foot-11 center with above-average passing abilities with MVP frontrunner Nikola Jokic. While Mamukelashvili is not in the same ballpark of prospect as Jokic, the parallels are enticing. He had a 20.7% assist rate last season (No. 1 pick frontrunner Cade Cunningham’s was 20.4%). So he was a central part of Seton Hall’s offensive creation. He’s also shown some ability to space the floor and knock down shots from distance. This draft in particular is fairly thin at the center spot, and there’s a dead zone in the second round where it wouldn’t at all surprise me if teams try to target Mamukelashvili as someone to bring in. 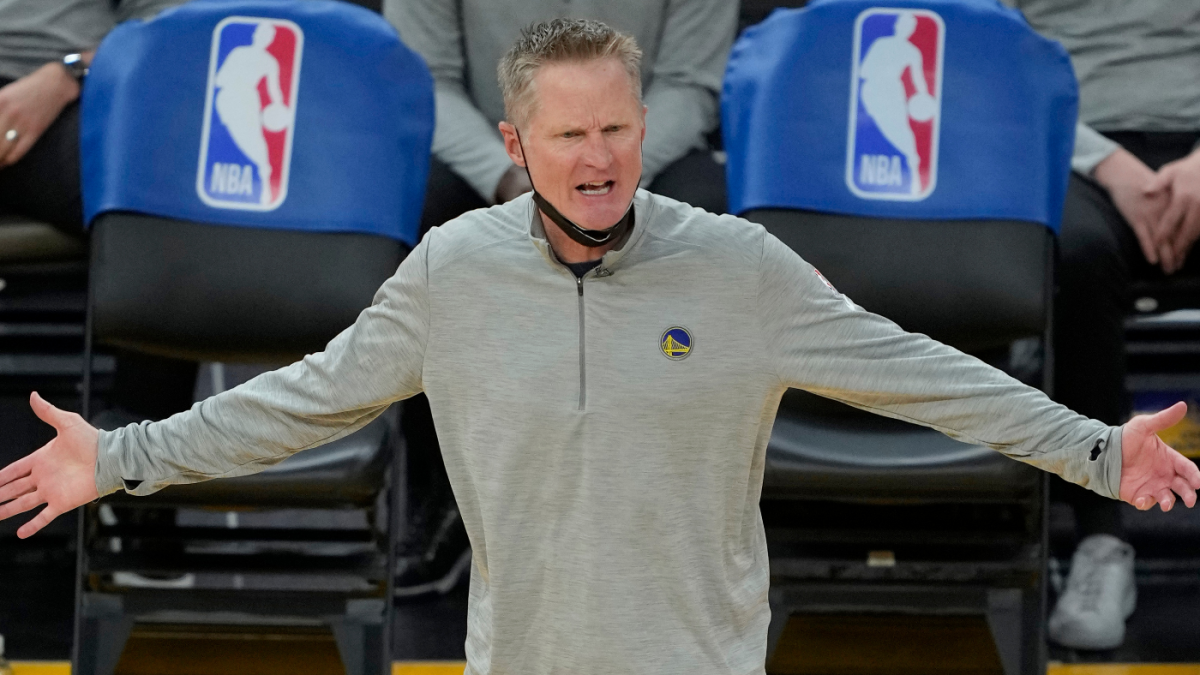 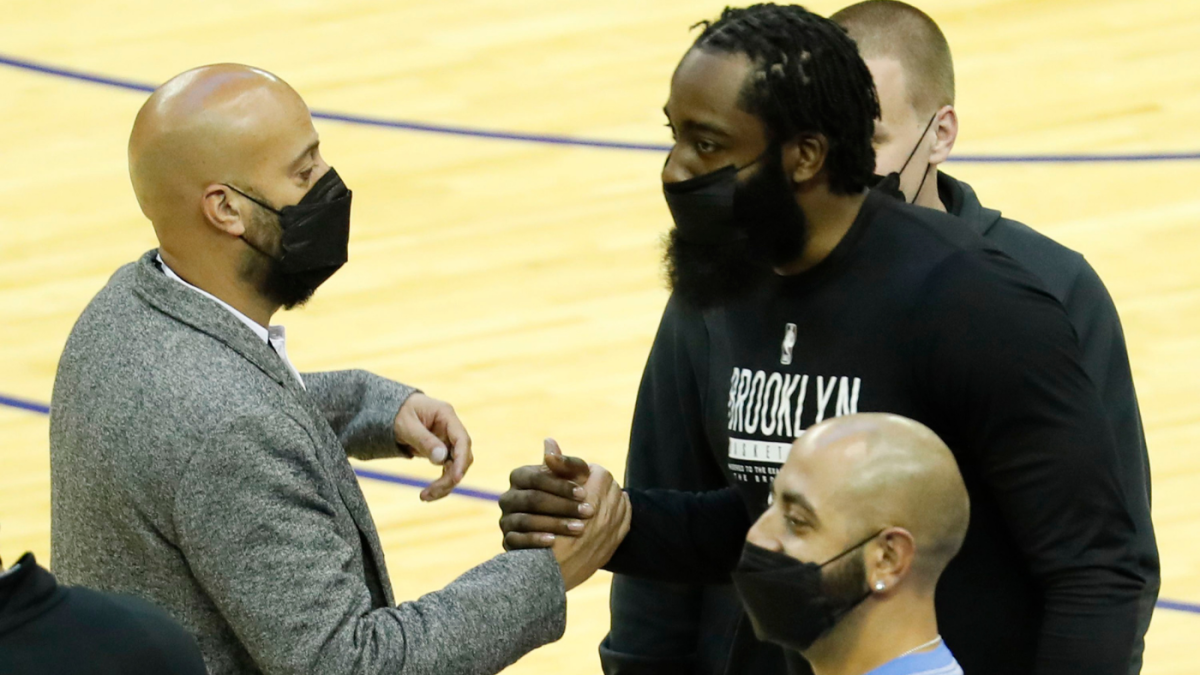 Rockets GM Rafael Stone on James Harden trade: ‘I would for sure, 100 percent, do that deal again’ 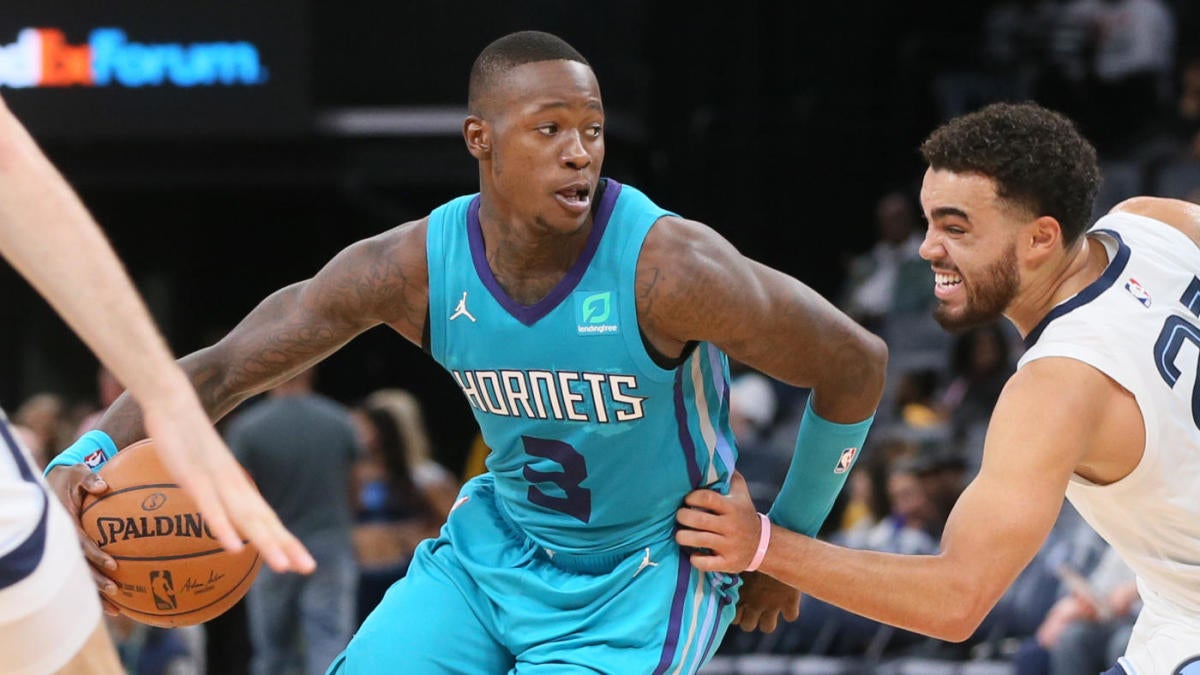