Wow! What a difference a year makes. Just over a year ago, as we entered the Coronavirus lockdown, it seemed you might not be able to give away some houses, and in-person showings were completely shut down in Los Angeles. Now, we appear to be in the midst of one of the hottest national housing markets since before the financial crisis. This parallel may lead many people to wonder when will the Los Angeles housing market crash? With so few homes on the market, I’m sure there are a few home shoppers praying for the Los Angeles housing market to crash.

As a Los Angeles financial planner, who has grown up in Southern California, I have seen the real estate market boom and bust over the years. I am also fortunate enough to see the long-term trend of real estate prices going up, up, and up over time. Most of the homebuying discussed here could apply to any housing market that may or may not be coming up on a crash.

What Would Cause the Los Angeles Housing Market to Crash?

There is always a risk of losing money on a home in Southern California, including high-cost areas like most of Los Angeles, West Hollywood, and Beverly Hills. There is obviously more risk when prices are as high as they appear to be now, paired with a housing shortage, record-low interest rates, and what appears to be a buying frenzy. But unless someone discovers some hidden land that tens of thousands of homes can, magically, be built (quickly), there is little reason to expect a crash in the Los Angeles housing market. As a financial planner, I must point out that the Los Angeles housing market crashing and you getting misguided into an unwise home purchase are not necessarily the same thing. Prices may soften, or you may get sucked into (way) overpaying for a home. Or perhaps, you buy your dream home only to find your dream job is in another town, and you are forced to move.

The only other thing that could really cause a crash in the Los Angeles housing market would be a wave of Coronavirus-related foreclosures. If for some reason, everyone had to sell at the same time, prices could drop. Even this would likely only put a dent in the frenzy around home buying, and I don’t see this as a likely possibility with all the government support to keep us out of another great recession. Unlike the financial crisis, most homeowners had to qualify for their mortgages based on their incomes at some point, and most have a larger equity cushion than average homeowners had before the real estate market crash during the great recession.

MORE FROM FORBESWhat Are Capital Gains Taxes For The State Of California?By David Rae

The best home-purchasing advice I can give you is to buy the right house for you at the right time. If you own a home that you like and live in for the long-term, then most short-term market pressure on real estate shouldn’t matter because you likely won’t be forced to sell during what would likely be a temporary downturn.

I will use my grandmother as an example. When she sold her home in the Greater Los Angeles Area and moved into a new retirement home, it was during the 90s housing recession in SoCal. She received less than half of what she expected from selling her home. While that seemed like a bad decision, she ended up coming out ahead, thanks to her decision to purchase her retirement home on Balboa Island in Newport Beach. Her new home’s value quadrupled over the decade that she lived there. Beyond money, her house on Balboa Island was a better fit for her lifestyle and much more fun for our large extended family to visit regularly.

I should also point out that she lived in her Los Angeles home for more than 40 years, raised her six children there, and it still sold for nearly 600% more than what she paid. Time in the housing market is key to making a healthy profit and not having to worry much about short-term volatility in Los Angeles housing prices. If nothing else, if you get a 30-year fixed mortgage – and make 360 payments – you will own your home outright.

MORE FROM FORBESCan I Still Get A Tax Deduction For My HELOC M0rtgage?By David Rae

Should You Bid Up A House in Los Angeles?

You may be wondering How much over the asking price should I offer on a home in Los Angeles in 2021? It has been reported that more than 42% of homes in Los Angeles have been selling for over the asking price. Certain areas, and price points, are going to see an even higher percentage of homes selling for more than asking. There are a lot more people who are desperately trying to buy one-million-dollar homes than 100-million-dollar homes.

Under normal circumstances, I would try and talk you out of bidding up a house price in Los Angeles. However, in the current Los Angeles real estate market, those buying houses on the lower end of price points in their zip codes (a vacant lot in West Hollywood would likely set you back 3-4x the median house cost of a home in Los Angeles) may want to consider being a bit more aggressive with their offers. I love a good bargain, and saving a few thousand dollars off the purchase price is excellent if it works but terrible if you lose out on the perfect home. Ok, so you are shopping in Los Angeles; I’m not sure the dream home exists unless you have several million dollars to spend. The more money you have to spend on a Los Angeles home, the more options you may have to purchase, with less competition.

Set a maximum housing budget that you can afford, which should be less than the maximum mortgage you qualify for. (The only exception here is the self-employed who may have to be a bit more creative to get a large mortgage). Try to avoid getting sucked into a bidding war where you end up spending way more than the house is worth, or worse, spending more than you can really afford. Being house poor is the worst.

MORE FROM FORBESHow Much Should Millennials Have Saved At Every Age?By David Rae

How to Lose Money on Los Angeles Real Estate

As a Los Angeles financial planner, many of my clients have owned homes, some since before my parents were even born. Value has gone up and down, but if you own your home long enough, historically, it has been hard to lose money on California real estate. In the short term, it is quite easy to lose money.

I will admit that I had bad timing on my first Los Angeles home purchase. My home was purchased a bit after the real estate peak before the financial crisis, but before all hell broke loose. The single-family home in the Beverly Grove area likely lost about a third of its value during the financial crisis and likely about 50% off its peak value. I was lucky enough to purchase it for around $300,000 less than the original listing price. Some neighbors purchased homes on my block for $400,000 less than what I paid. Sounds terrible, right? Well, I had no plans of selling or need to move, and I still own the home. Luckily, it is now worth more than double what I paid for it.

When purchasing a home, make sure you will be comfortable living there for at least five years. Purchasing a home often entails financial sacrifice, so make sure you can afford the home (and associated expenses) without having to reduce your standard of living too much. Try to avoid taking on a house remodel project that you can’t handle or afford.

With interest rates still near record lows, we have to expect that they will increase at some point in the future. This will put pressure on housing prices by making mortgage payments more expensive. Higher interest rates will likely cool the frenzy of home buyers, but this is not expected to be a strong enough effect to crash a housing market.

Should You Sell During This Hot Los Angeles Real Estate Market?

It may be tempting to sell now during the sizzling housing market. If you are looking to leave LA or downsize from a single-family home to a condo, now may be a great time to sell. If you are looking to sell and just buy another place in the LA area, you will be selling in a hot market while also buying in a hot market, which after paying real estate fees and any capital gains taxes, your money may not go that far when shopping for your new home.

While I don’t see a crash coming, I would tread lightly when shopping for a new home in Los Angeles. Don’t let irrational exuberance force you into an unwise home purchase. Owning a home is still part of the American Dream, but losing money on a home can put a big dent in your overall financial security.

His was 4 months behind on his rent. Why his landlord never mentioned eviction 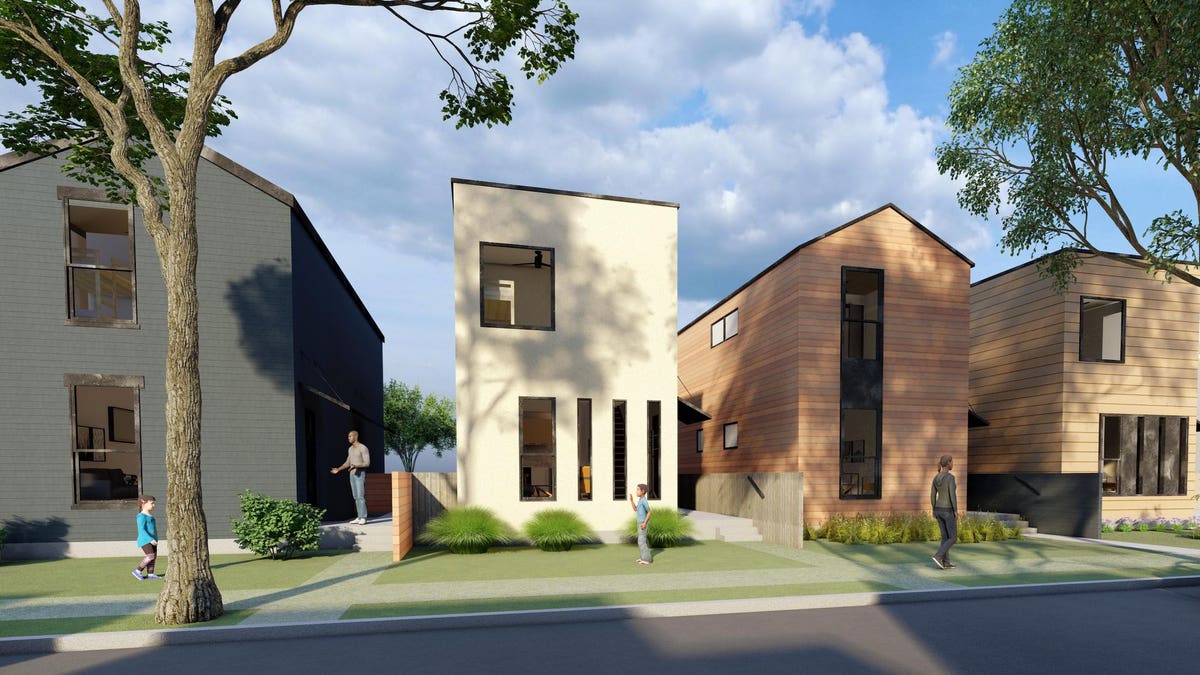 Housing Is Miles Away From Being Affordable, These Builders Are Changing The Game 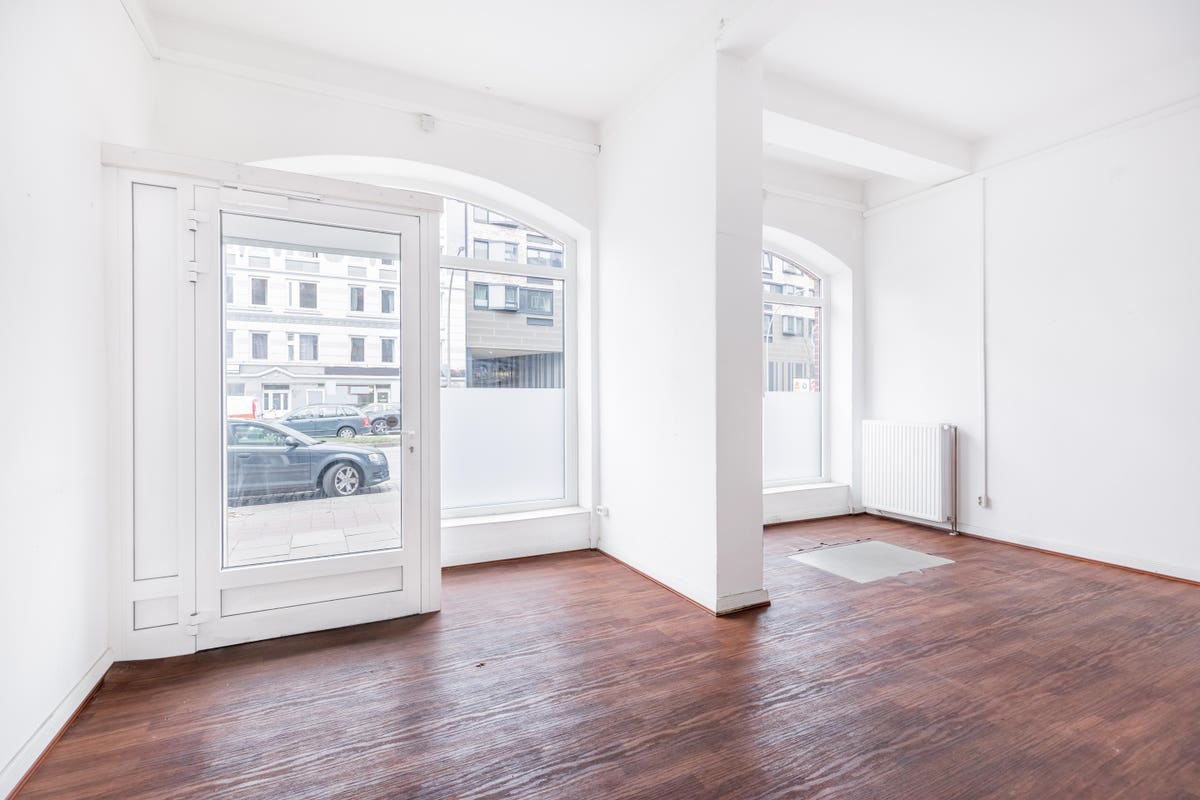 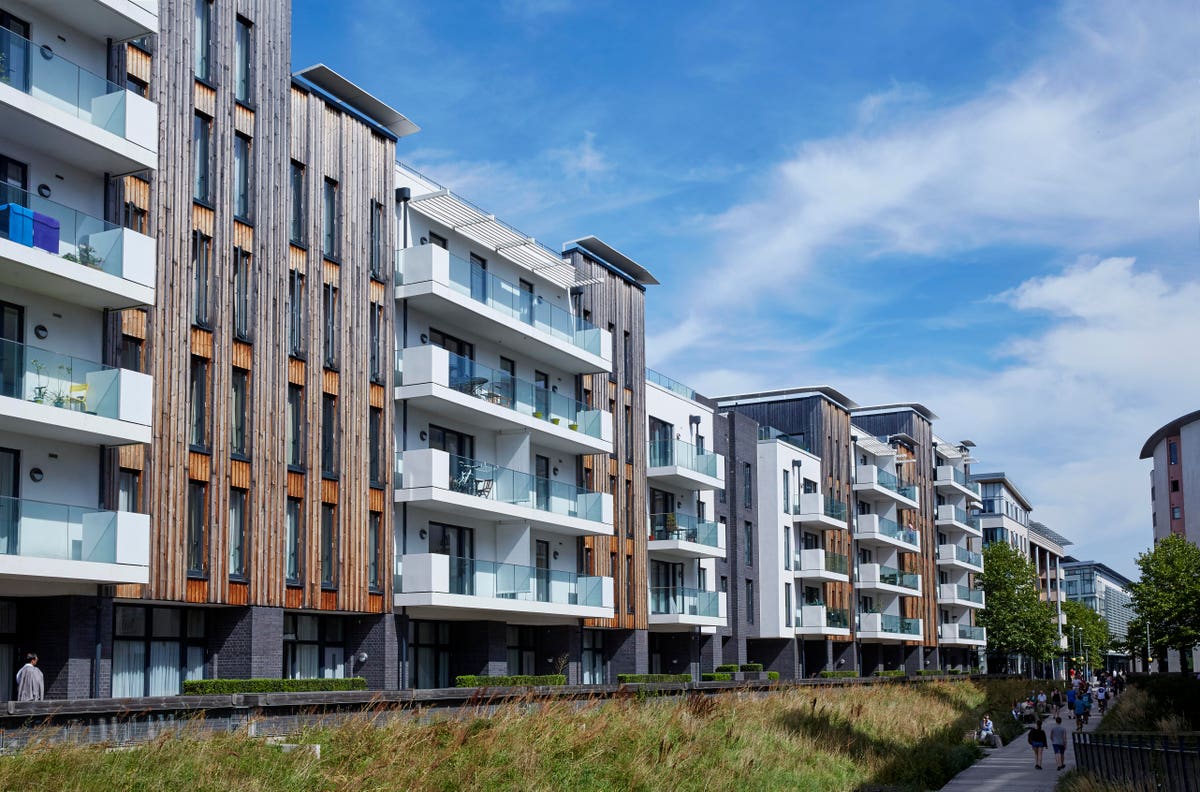