Office rents rising in 2020? Positive GDP growth during a global health crisis? Seems unimaginable, unless you live in Vietnam. The country’s list of feats this past year has been remarkable given the current health and economic hardships across the world. Vietnam had incredible success containing Covid-19, with the country of 96 million people registering only 2,631 cases and 35 deaths at time of publishing. During the same period, Vietnam eclipsed all of its Asian rivals economically by posting GDP growth of 2.9%, a noteworthy feat considering the GDPs of neighboring Thailand and Malaysia contracted by 6.1% and 5.6%, respectively, in 2020. Consequently, Vietnam’s real estate market has flourished in recent years, with continued economic growth leading to a surge in property prices. The country’s real estate market proved resilient during the pandemic, with both the industrial and residential sectors leading the pack.

Part of Vietnam’s success in combatting Covid-19 can be attributed to a pandemic playbook developed in 2014 by the United States’ Center for Disease Control and Prevention and other leading organizations. As the virus quickly seeped out of China in early 2020, Vietnam’s swift actions to close its borders, schools, and businesses saved it from a serious outbreak. As early as May 2020, quarantine restrictions were lifted and citizens were able to resume everyday life, with the country essentially operating a fully functioning internal economy while the rest of the world remained in various forms of lockdown. As factories reopened and construction projects resumed, Vietnam’s real estate market recommenced its record run.

The star of the local real estate market is the industrial sector, which has been the beneficiary of a manufacturing boom. In recent years, companies such as Nike, Adidas, and Samsung have moved operations out of China and into Vietnam due to China’s increasing production costs and trade war with the US. Trade data backs up this shift, with Vietnam’s total exports to the US rising by 435% from 2010 to 2020. The market has also responded to the increased manufacturing demand, as Ho Chi Minh City (“HCMC”) industrial rents grew by 9.0% in 2019 and then by another 10.6% in the pandemic year of 2020 according to Cushman & Wakefield (this article will predominantly focus on the HCMC market, as the city’s GDP accounts for 20-25% of the country’s total economic output).

On to Vietnam’s housing market, which has also seen unprecedented growth in recent years. As local Vietnamese have limited investment options outside of the housing market, rampant demand for apartments has exceeded the supply of units, with many new developments selling out shortly after sales launch. According to Cushman & Wakefield, apartment prices in HCMC have risen in response and grew by a staggering 90% in three years from 2017 to 2020, including by 12.8% in 2020 alone. While demand from foreign investors is one of the factors pushing the market, majority of the growth comes from Vietnamese citizens (in any new apartment development, foreigners are only allowed to own up to 30% of the total units). As such, the country’s economic progress coupled with a rapidly expanding middle class are the primary demand drivers for the expanding housing market, with few signs pointing to a slowdown anytime soon.

Across the world, office markets have suffered as employees work from home and companies continue to evaluate flexible working models, with the future of the office hanging in the balance. Despite the difficult headwinds, Vietnam’s economic growth spurred HCMC’s office rents to rise by 1.7% in 2020 according Cushman & Wakefield, while nearby cities such as Bangkok, Singapore, and Hong Kong all saw office rents decline in 2020. With different countries, cultures, and businesses expected to adopt unique office models going forward, global real estate firm JLL’s country head for Vietnam, Paul Fisher, believes Vietnam will continue to utilize an office-first model. He notes that “the lack of face-to-face interaction has put pressure on teams, and whilst a number of our clients expect to adopt flexible working practices in the future, for the majority this will include the office remaining the central point for business activities.” As the future of the office remains uncertain across the world, working habits in Vietnam appear less likely to change given the country’s short lockdown period as well as limited technological infrastructure.

Like the rest of the world, 2020 wreaked havoc on Vietnam’s hotel market, with occupancy hovering between 20-30% for most of the year. While the recovery is expected to be gradual, the outlook remains strong given the country’s travel industry was taking off pre-pandemic. International arrivals grew from 3.8 million in 2009 to over 18 million in 2019, as economic progress led to increased business travel while Vietnam simultaneously became a sought-after vacation destination for foreigners. Vietnam’s government is encouraging this growth by heavily investing in travel infrastructure: construction has started on a second airport in HCMC with a total investment of $4.7 billion, while Da Nang opened a new international terminal in 2017. More recently, Hanoi’s Department of Planning and Architecture recommended the city start preparing to build a second airport to accommodate increased travel demand in the coming decade.

Vietnam is expected to be a favorable destination for investment going forward, and interest from institutional investors has propelled the country’s foreign direct investment to grow by 75% from 2014 to 2019. Global private equity firm KKR & Co. is one of many groups targeting the country, with the company seeking to triple its $1 billion of Vietnamese assets in the coming decade after recently buying a stake in Vinhomes JSC, Vietnam’s largest real estate developer. At the same time, Vietnam does remain a high-barrier-to-entry market with various challenges and nuances presenting obstacles to new participants. Despite the government’s recent efforts to digitize the country’s payment systems, many property transactions still involve two parties exchanging cash or gold bars. Furthermore, only 31% of Vietnamese adults hold a bank account and more than 95% of payments are made with cash or gold. These facts confirm that Vietnam is still a developing market, however this has not dissuaded investors confident in the country’s long-term prospects. With the government targeting 6.5% GDP growth in 2021, Vietnam’s real estate market is poised to ride the economy’s tailwinds into the future. 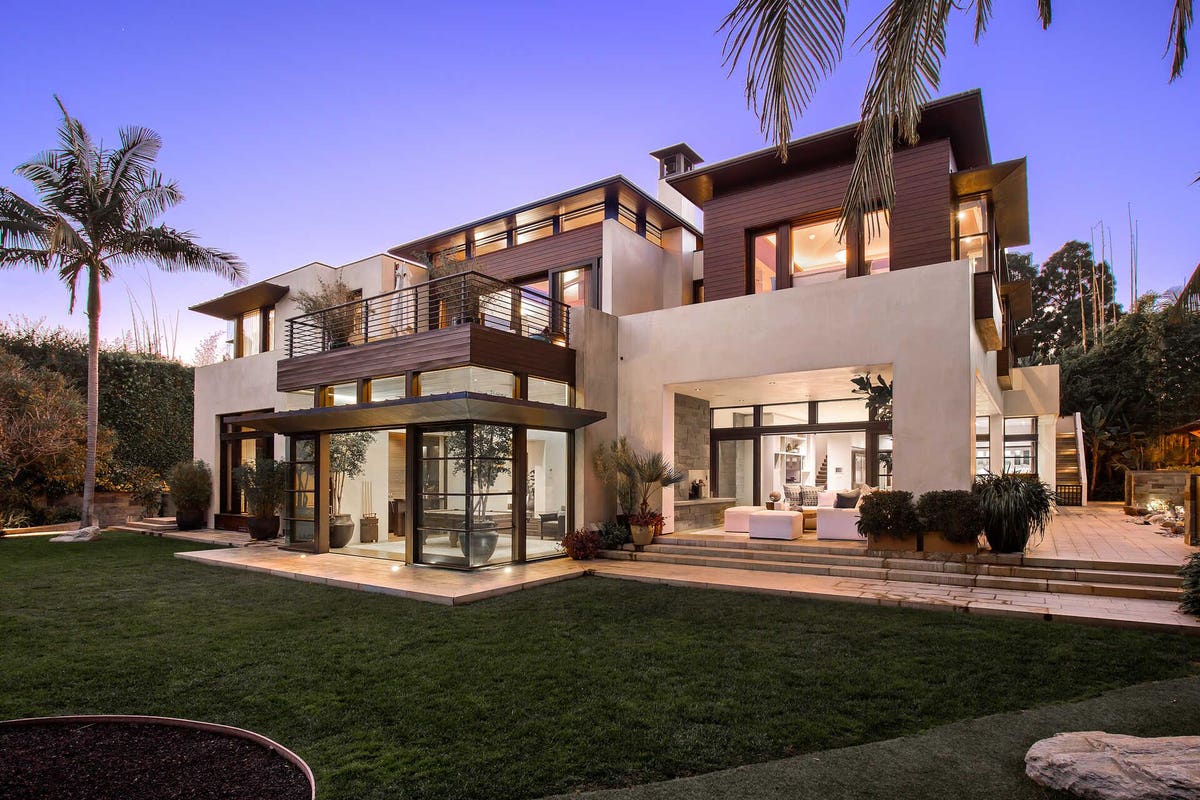 Matt Damon Lists His Home In Los Angeles For $21 Million 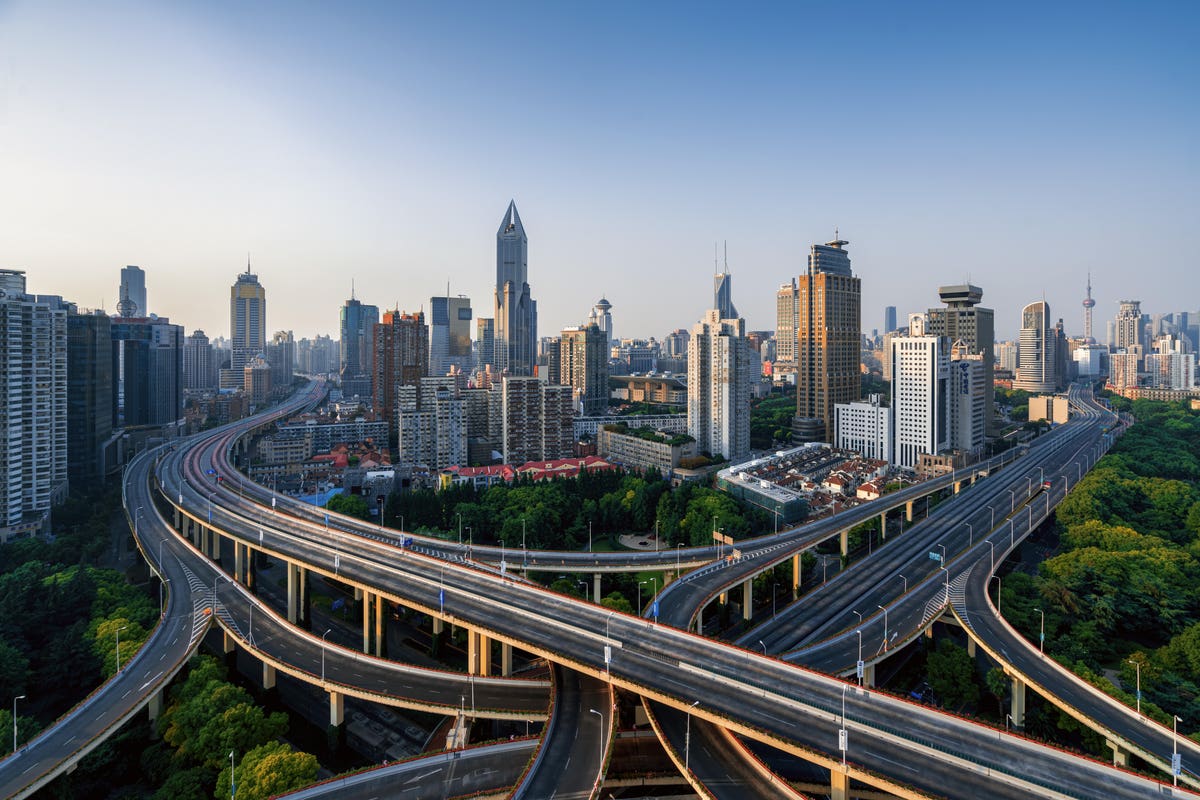 Council Post: Your Choice Of Commercial Real Estate May Determine Whether Your Investments Survive The Pandemic 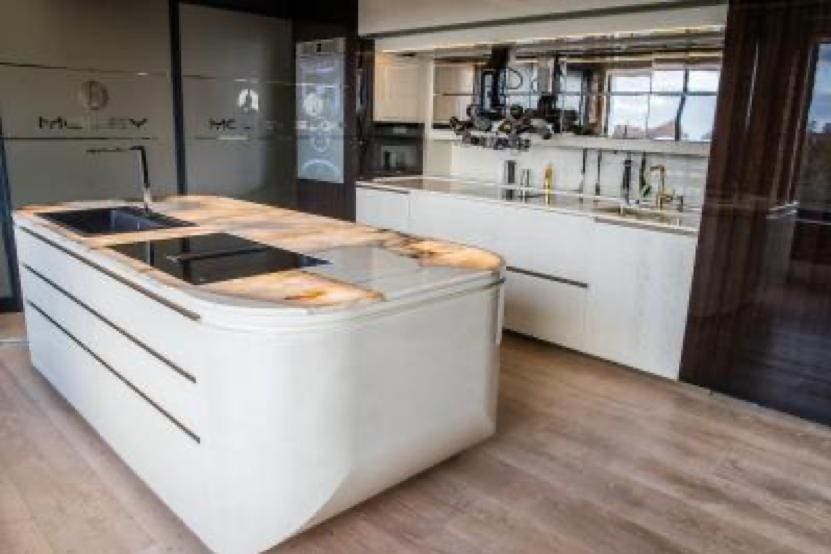