Capital is flowing into the built-for-rent single-family home business like never before. It seems like you can’t read a story on this topic without finding another group with a billion dollars earmarked for the development of homes for rent. A leading indicator: the flow of requests for site-specific market studies doubled in January and inquiries continue to come in at an elevated pace. (Developers and investors get a market study when they are about to purchase a parcel of developable land, so this is an early-stage reading).

Here are some of the capital announcements that came out in 2020 (most of them in the second half of the year as activity in this space hit an inflection point).

These are the equity funds earmarked during the year 2020 for SFR/BFR, in millions of dollars. And given the 3-to-1 leverage that prevails in this space, the debt that will accompany that equity will magnify the total dollar investment.

Tight land supplies and elongated construction cycles will force these investments to stretch out over two or more years. The total for calendar year 2021 will be approximately $10 billion, according to estimates by Hunter Housing Economics. The deployment of capital will ramp up in 2022 and go even higher in 2023.

Margaret Whelan of Whelan Advisory has been advising several operators in raising this capital, and is watching the relationship between equity and debt. “While equity investors are aggressively positioning to take advantage of the growth in this nascent segment, lenders are also getting involved. Advance rates are increasing as assets are closer to delivering stabilized cash flow, which will allow equity commitments to be recycled and facilitate even greater growth,” said Whelan. This is the way the momentum in this space is spinning up.

There is a lot more money that has yet to enter this niche. Only 2%-3% of all of the single-family homes for rent in this country are currently owned by institutional investors. Those investors have suddenly shifted their attention to this space, and that shift is still going on.

The list tabulated above only tabulates the money coming from capital providers. The major homebuilders are getting into the act too, bringing billions of dollars of investment with them. Toll Brothers has formed a $400 million joint venture with a financial partner and BB Living. Lennar Homes is planning to invest $2 billion in built-for-rent development, according to information obtained by Bloomberg News, and DR Horton, Taylor Morrison, and LGI are now building rental communities in multiple markets.

In addition to the above, I am in discussions with several groups who are separately hoping to invest an additional $6 to $7 billion in BFR development in markets all around the country over the next five years. To emphasize: this sum is in addition to the investment plans listed above.

How much of the money will get deployed in 2021? I expect that $10 billion in equity will have been dedicated to built-for-rent single-family (including detached homes, townhomes, cottages, and villas) during the 12-month period between last September and September of this year. That is a conservative estimate. Not all of it will translate into shovels in the ground this year though, because the next step is the hard part: finding enough land and forming the joint ventures needed to bring these new homes out of the ground.

Here are some capital announcements that have been made in this space in the last few months.

Developers Can’t Keep Up With Demand

With all of that money flowing into this space, it’s easy to wonder whether there will be too many homes built for rent. My analysis says: no. Not in the near future.

In fact, builders and developers are uniformly reporting that they are having trouble building homes fast enough to keep up with demand. In the building industry, the term for how rapidly you can lease up a development is velocity. Velocity in this instance is completely a function of how fast builders can build.

In talking about the demand for rental homes, the millennials come to mind right away. The 30-somethings are finally having kids in large numbers, and that is causing them to want a suburban home with a yard and good school districts. And although millennials now comprise 38% of home sales, a rising percentage of millennials feel that they will be renters for their whole life. A new survey from Apartment List found that 18% of millennials expect to rent forever, up from 11-12% in the prior two years. The number-one reason for this is that they don’t have the money to buy (78% have less than $10,000 saved, and the vast majority of that group have no savings whatsoever), but the number two and number three reasons are that they like the flexibility of renting, and that they don’t want the cost and hassle of home maintenance. That speaks to the fastest-growing segment of demand: renters by choice. They could buy a home, but they choose to rent for the sake of convenience and flexibility.

But it’s not just about the millennials. Several developers have told me that they are selling to more people in their late 50s than they had anticipated, and other developers are actually targeting their rental homes toward that age group.

Built-for-rent appeals to families with young children, single parents, divorced people, and above all, people with dogs. And let’s not forget grandparents who move every time their adult children move, because they want to be close to the grandkids (some call them the “baby chasers”). Also, the opportunity to rent a professionally-managed new home in a great area often leads to home buyers in future years.

Across all groups and segments of the population, the pace of household formations (the true driver of housing demand) has shot up in the past ten years, now running at more than 1.5 million per year, while single-family home construction is lower, at closer to 1.1 million. Demographic trends are converging to drive demand for rental homes ever higher, but construction has not kept up. That’s why when rents were falling last year in the rental apartment buildings, rents continued to rise for single-family homes.

Developers of master-planned communities are increasingly including built-for-rent neighborhoods within their communities, seeing them as the best way to serve the needs of young families. New homes are out of reach for many starter families on a purchase basis, which is why so few homes were planned and built with millennials in mind during the past ten years. Now, the development community is seeing rental homes as the way to finally serve that long-underserved segment.

But it’s not as easy as just deciding to build homes for rent. The number-one constraint is land. The smart money knows that the location has to be right, but that the best locations are scarce (read: expensive). And, the for-sale homebuilding business is booming, so developers and investors in the built-for-rent business have to compete with the major homebuilders to find dirt. That’s hard when home sales are this hot.

Many of the developers that have come to our firm for market studies are looking at land that is either: (1) in a prime metro area, but in the outer suburban ring of that market, or (2) in a fast-growing secondary metro.

The outer rings and the secondary metros make sense because tracts that are large enough and affordable enough are available there. Some developers are buying land that is not in an “A” location but that is in the path of growth — expected to be a prime spot for new homes within three or four years.

How Many Homes Will Be Built? The Forecast

Builders built 60,000 homes for rent in 2020, and that number could go to 80,000 this year if enough land can be found and bought before the f0r-sale builders gobble it up. My forecast takes it to near 100,000 in the next few years, and that still won’t be enough to meet all of the demand for this product. (Note: some submarkets in the sunbelt will likely start to feel crowded with supply in three or four years, but there still won’t be a nationwide glut).

Don’t get bubble jitters looking at that $10 billion number. The demand is real, and the increase in production will continue to fall short of total aggregate demand for some time. And, looking at the bright side of the lot-shortage problem, the constrained land supply is keeping this segment of real estate from getting overbuilt.

Hold on to your hats. The BFR land rush is just beginning. 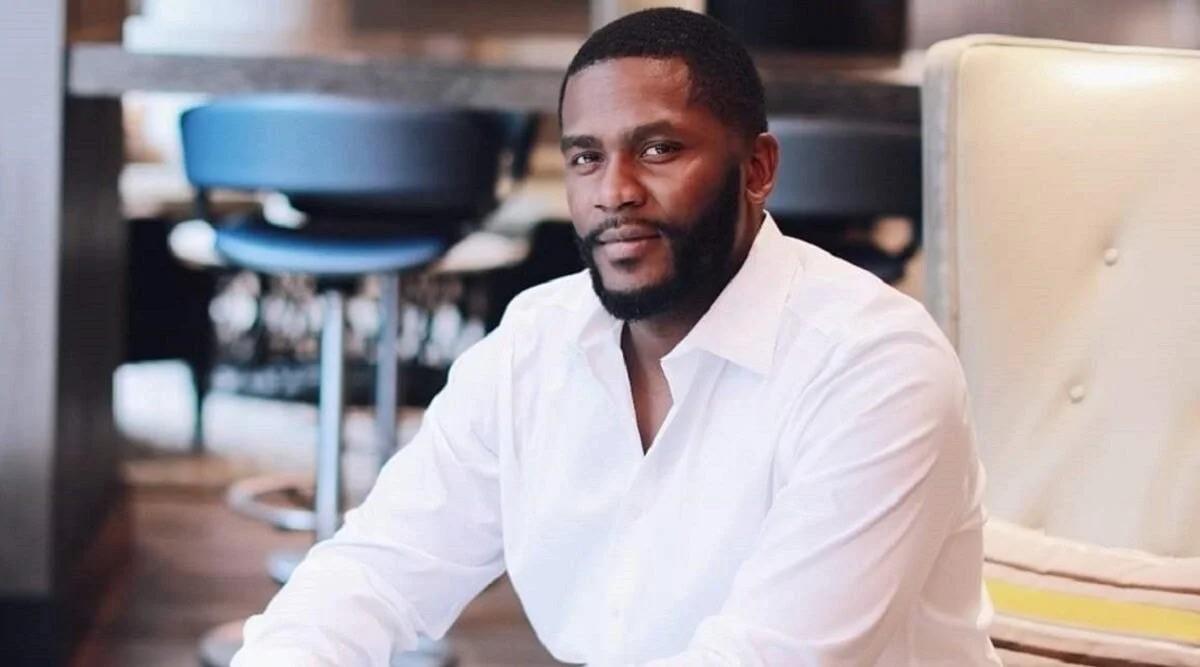 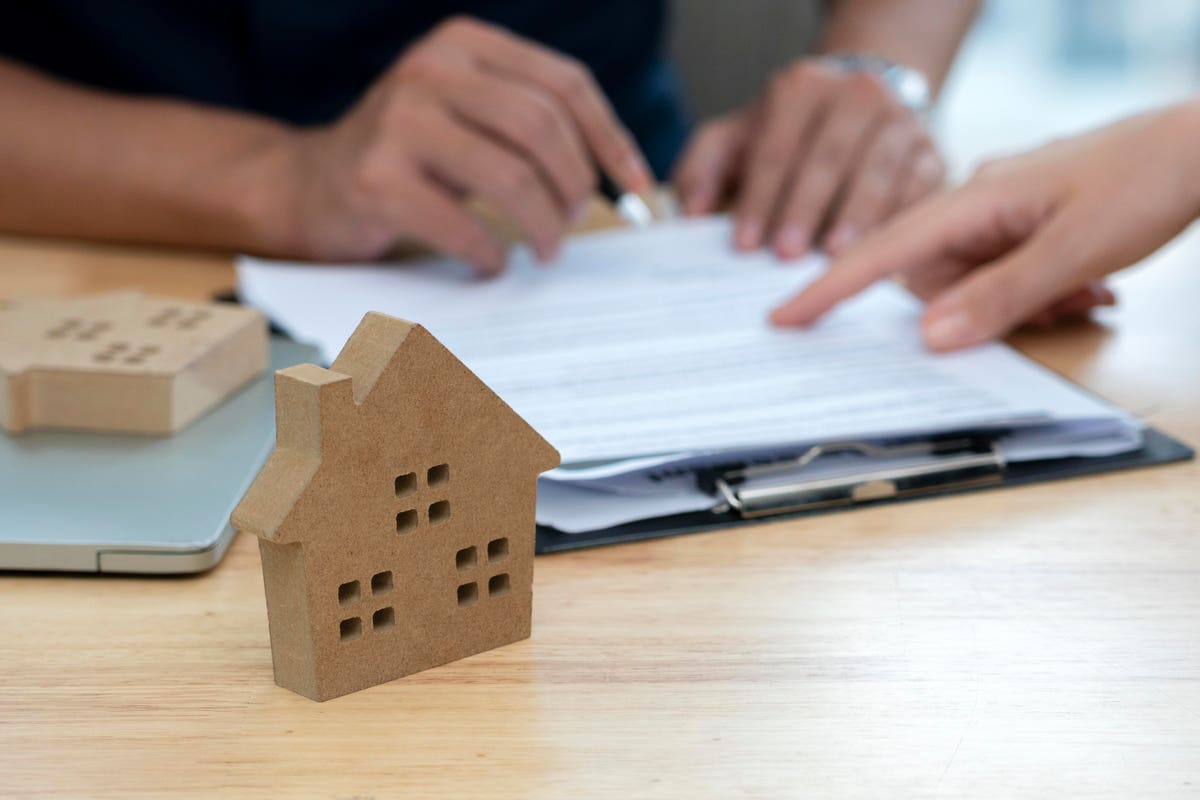 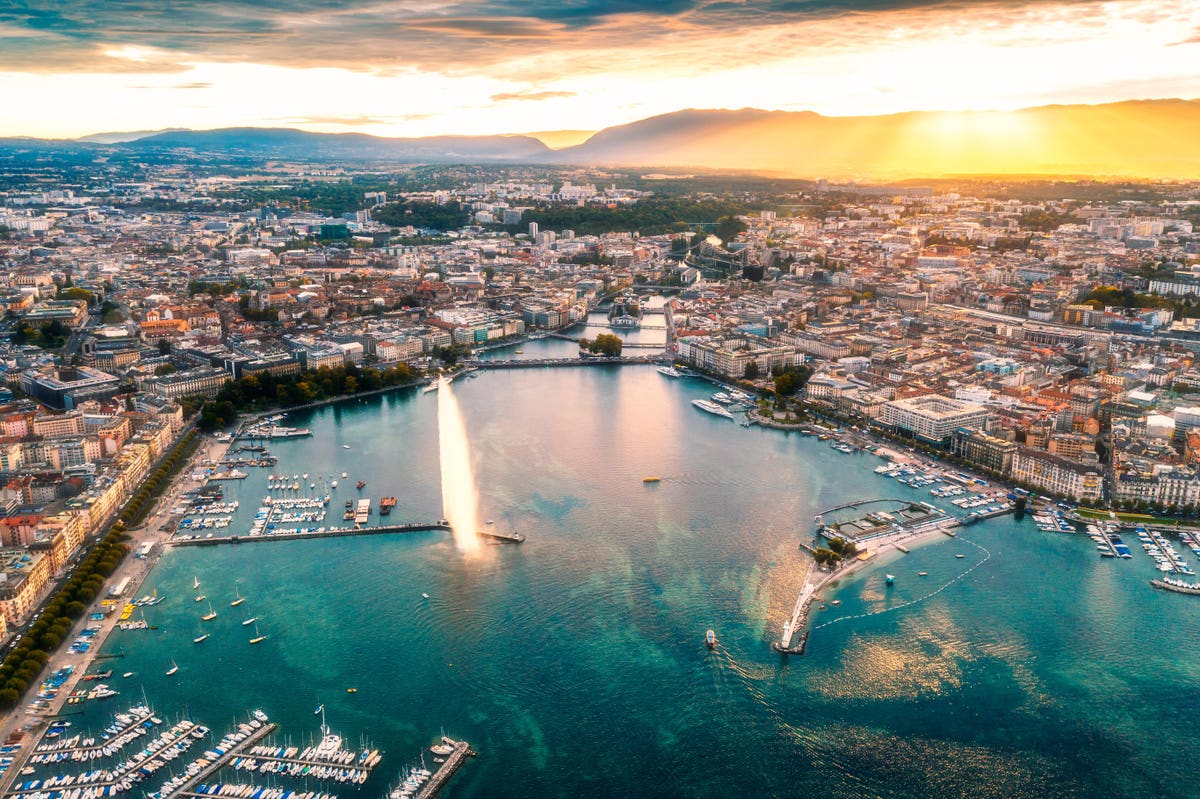 Water-View Homes For $4 Million In Hong Kong, Switzerland And Uruguay

$160 million mansion will be the most expensive ever auctioned