Singer Gloria Gaynor, whose voice helped define the disco era with the ultimate breakup anthem, “I Will Survive,” is seeking a buyer for her New Jersey mansion, which is on the market for $1.249 million.

Gaynor, who released a string of disco hits that have gone on to become classics, including “Never Can Say Goodbye,” bought the home in 1999 with her former husband, Linwood Simon, from architect Jeffrey Beer, who also designed it.

Gaynor gave the property a top-to-bottom overhaul, which included extensive landscaping, along with finishing the full walkout basement and renovating the kitchen and bathrooms.

Amenities include a home theater with 12 reclining seats, a heated pool enclosed by a glass atrium, glass block windows, architectural ceilings, marble fireplace and floors, an executive office, a spacious backyard with a deck and gazebo, huge shade trees and a party-room basement.

Perfectly suited for one of the ‘70s greatest divas, each bedroom includes a large, walk-in closet. Just beyond the woods in the back of the property is a golf course, according to TopTenRealEstateDeals.com.

Gaynor told the New York Times that she’s hosted many dinners, parties and backyard gatherings over the years.

“I used to have a Fourth of July party, then changed it to a Christmas party, then a birthday party,” she said. “Outside, I built a stage in front of the pool and people danced. Inside, people watched football on TV or were shooting pool and listening to the jukebox.”

The Coronavirus’ Uneven Effects On Energy Use In America 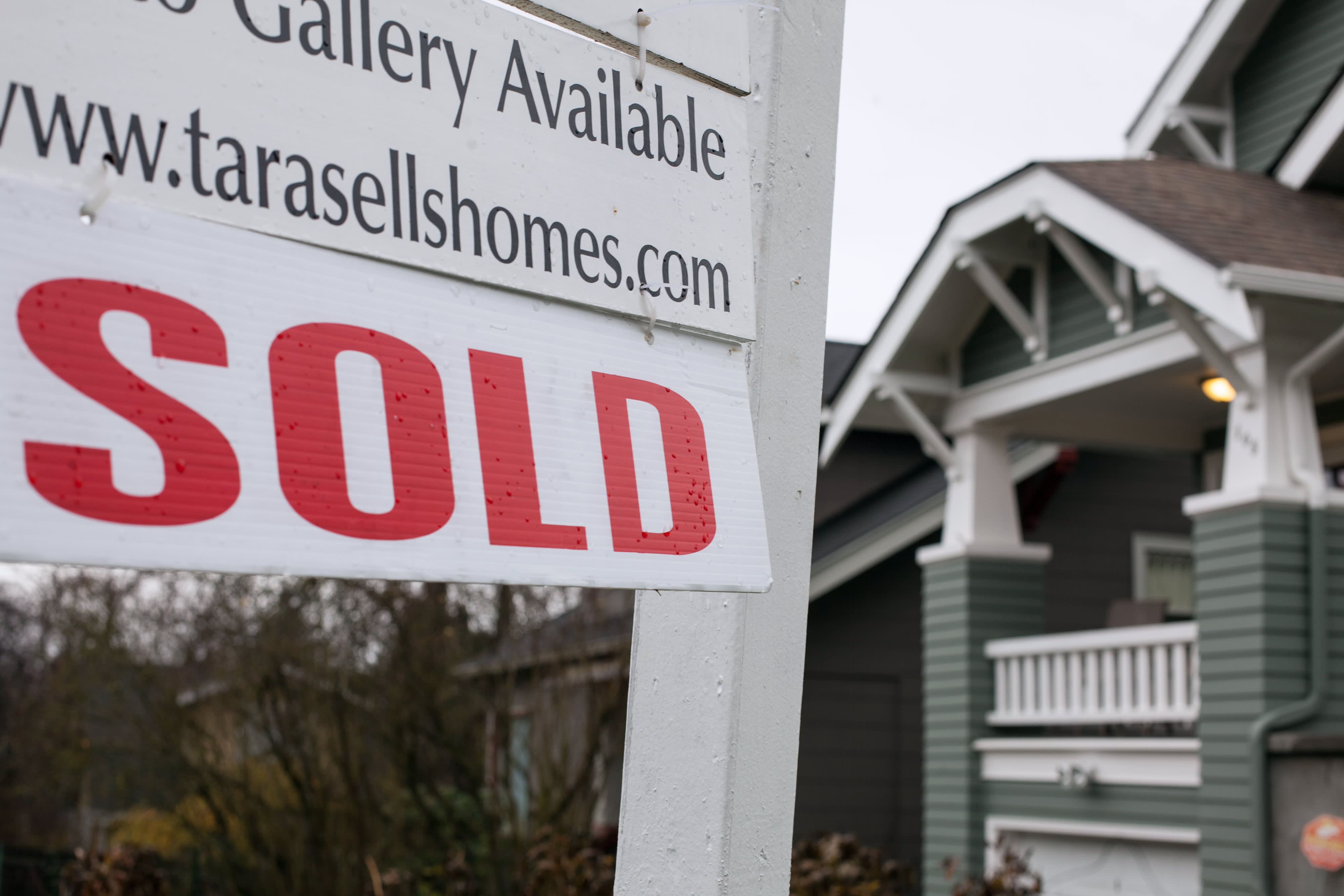 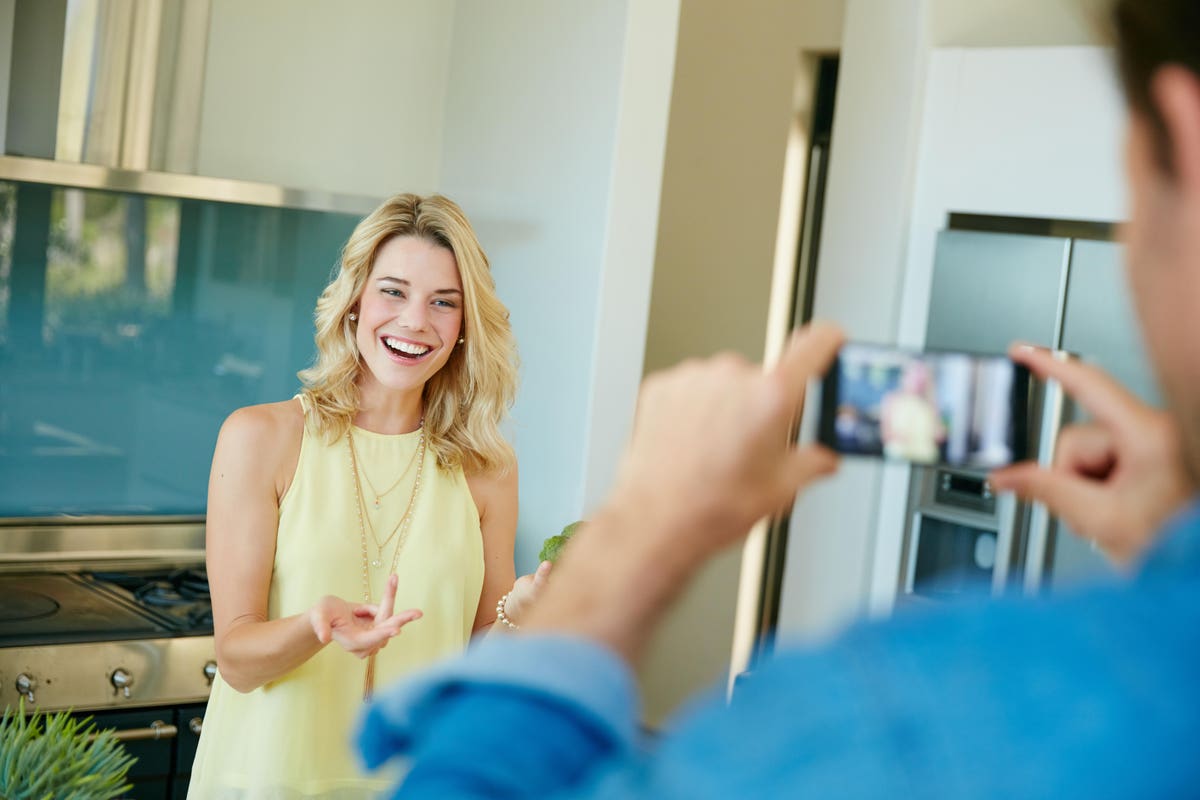 Council Post: A Handbook For Listing And Finding Rental Apartments