Vici Properties said it will pay $4 billion for the real estate — comprising the Venetian, Palazzo and the Sands Expo Convention Center. Apollo Global Management will buy the operations for $2.25 billion, roughly half financed by Sands.

The sale comes as Las Vegas Sands is doubling down on its investments in Asia. Before the pandemic, Sands’ properties in Asia accounted for roughly 90% of its revenue with significant investments planned to expand in both Macao and Singapore.

“This company is focused on growth, and we see meaningful opportunities on a variety of fronts. Asia remains the backbone of this company and our developments in Macao and Singapore are the center of our attention,” said Chairman and Chief Executive Officer Robert Goldstein in a statement.

In Las Vegas, its bottom line was fueled by conventions, which have been decimated by coronavirus closures and the precipitous drop in business travel and group business. In a recent earnings call, Goldstein said there’s no way for Sands to return to $500 million in EBITDA without a full return to conferences.

The late chairman and CEO, founder Sheldon Adelson was involved in talks about a prospective sale before his death in January. The last of the Las Vegas casino moguls made it clear on earnings calls and to company executives, his focus and hopes for company growth centered on Asia.

Still, the sale of the Las Vegas properties marks the end of an era but perhaps not the end of Sands’ operations in the United States. While it will keep its corporate headquarters in Nevada, the company is turning its attention to the so-called super states for gaming: New York and Texas.

Sands is fiercely lobbying for a downstate casino license to build an integrated resort in New York City. Expanded gaming in the metropolitan area is a market estimated at $6 billion to $10 billion in gaming revenue alone.

In Texas, legalization is still in very early stages, but the market is extremely appealing because of its population and lack of competition.

Sands is also turning away from Adelson’s long and notable opposition to online gaming, and beginning to explore opportunities in sports betting and other digital gambling opportunities.

At this stage, the plan is for the management team at the Venetian to continue operating the properties in Las Vegas, once the deal with Apollo is complete. 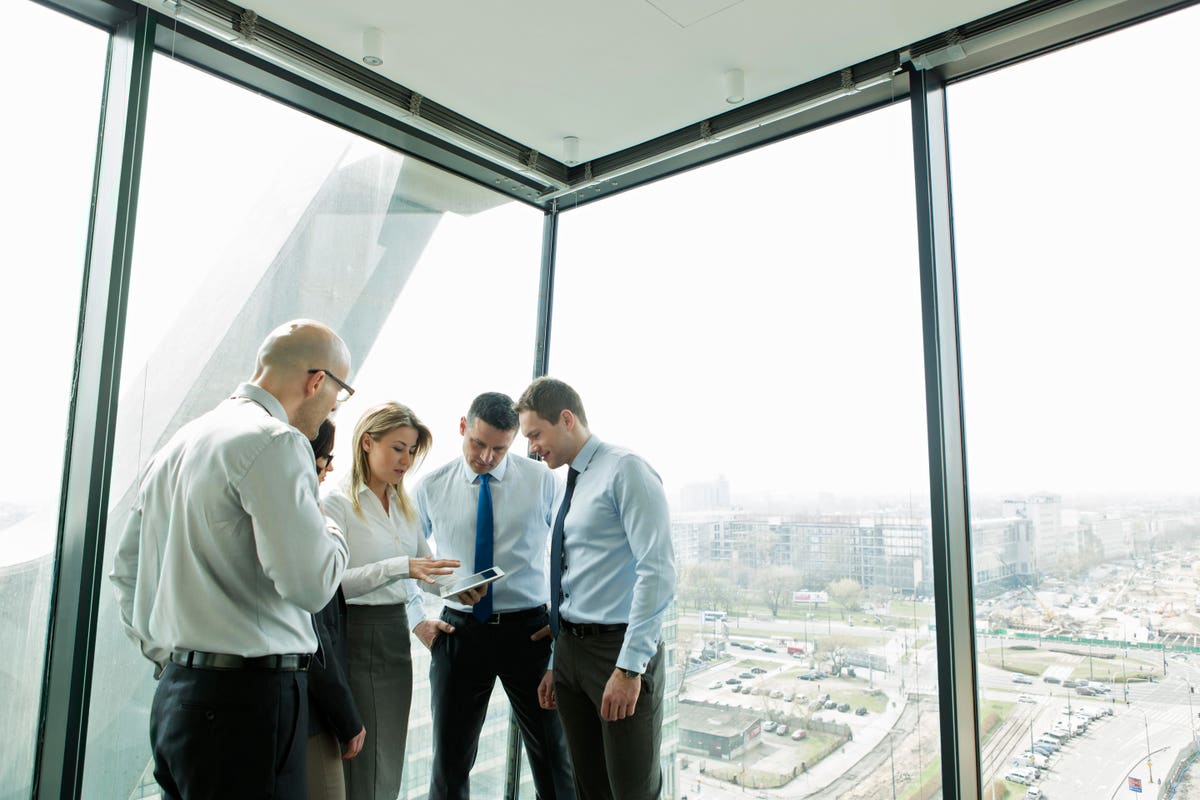 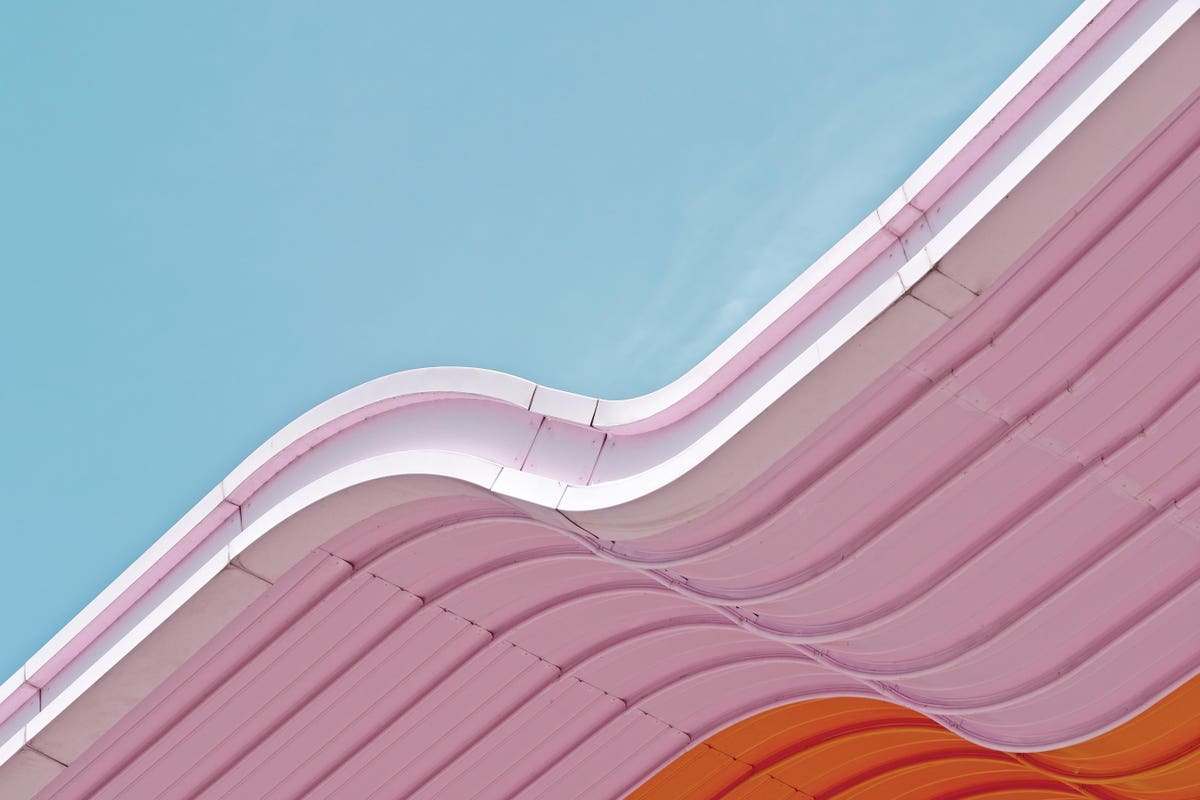 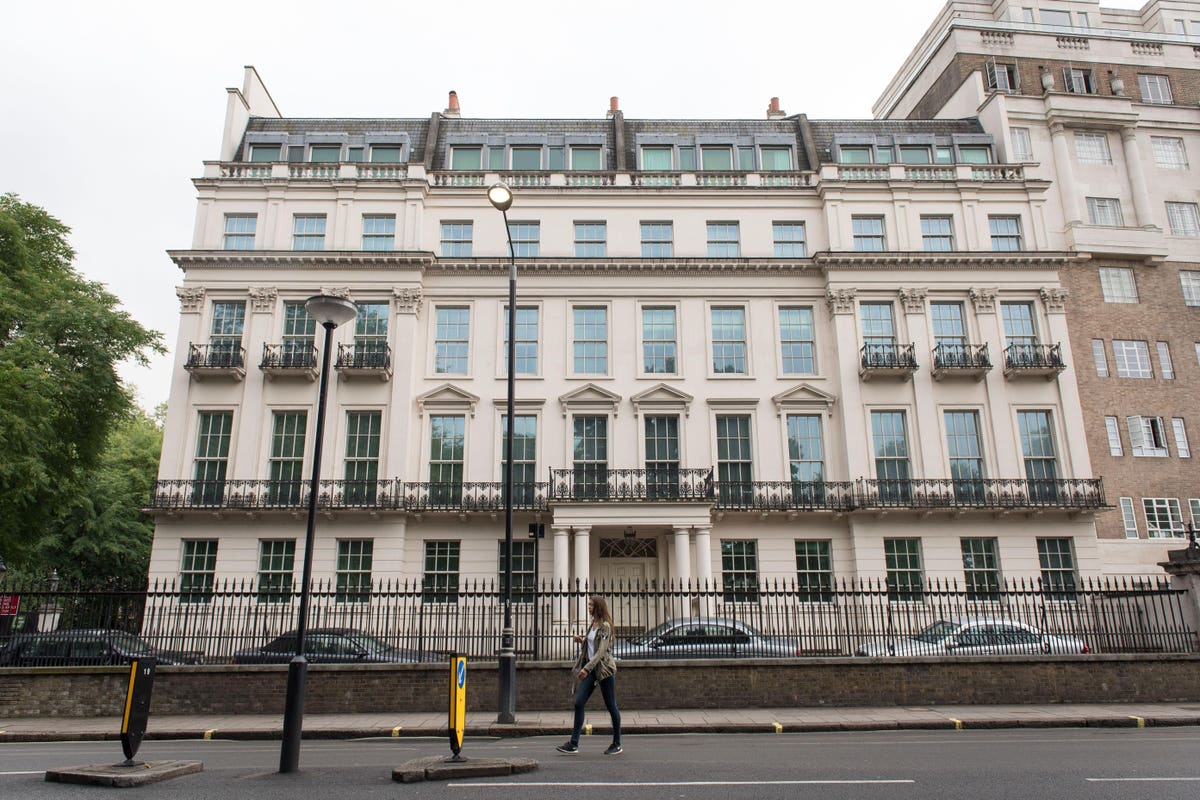