Federal Reserve Chairman Jerome Powell said Wednesday that he has in the past met with homeless Americans and that doing so reminds him of those he works for as a government official.

Powell said he has not yet met with members of the homeless encampment near the Fed’s building in Washington. He added that he intends to do so in the future.

“I will visit when it’s no longer a news story. I have met with homeless people many times — a number of times, anyway let’s say, and I think it’s always good to talk to people and hear what’s going on in their lives,” he said during a press conference following the Fed’s latest monetary policy decision. “It’s an important thing to engage in and we bring that understanding into our lives and, frankly, into our work.”

The leader of the U.S. central bank did not specify when his prior visits with the homeless occurred. It is unclear whether he has met with the homeless community since President Donald Trump nominated Powell to lead the Fed in late 2017.

“What you find out is they’re you: They’re just us. These are people who, in many cases, had jobs and they have lives and they’ve just found themselves in this place,” the Fed chief added. “It’s a difficult problem, though, and there are many, many facets of it, and I’m well aware this is not something the Fed has all the tools for or anything like that.”

In nearly every public appearance over the past 12 months, Powell has emphasized the outsized impact the Covid-19 pandemic has had on those Americans “least able to shoulder the burden.”

Though last year’s 14.8% spike in the unemployment rate is widely thought to have contributed to a parallel increase in homelessness, federal data remains stale.

Earlier this spring, the Department of Housing and Urban Development reported that homelessness in the United States rose for the fourth straight year, with about 580,000 people living on the streets or in temporary shelter at the start of 2020. The figure represented a 2.2% increase from the prior year.

But because the government’s reports on homelessness are retrospective, this year’s annual report almost certainly underestimates the spread and severity of the crisis.

Nationwide moratoriums on evictions, which have been in place since for one year and are set to expire in 2021, have done a small part to help what HUD Secretary Marcia Fudge categorized as “devastating” homelessness crisis. 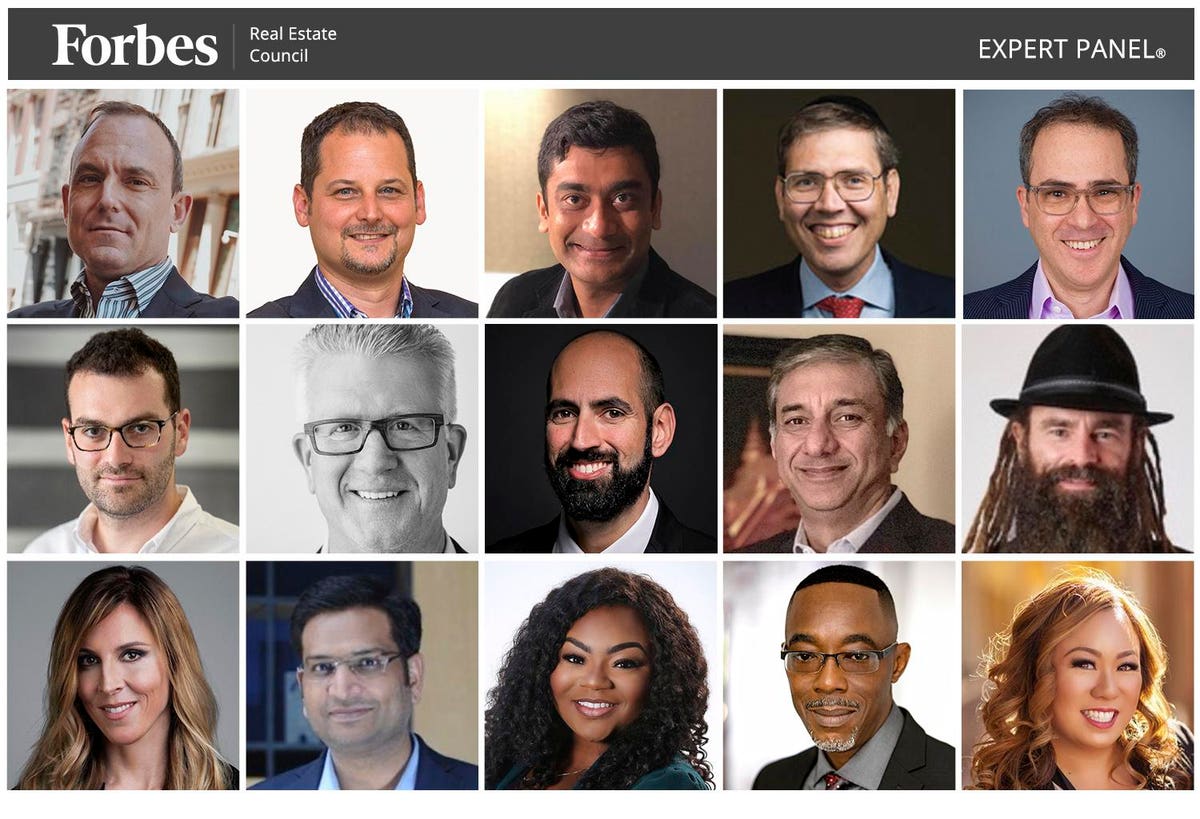 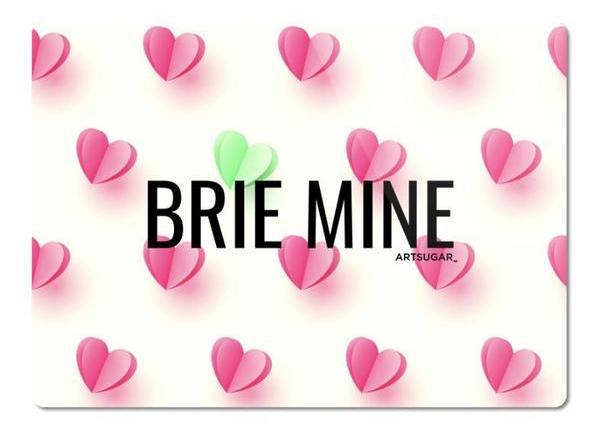 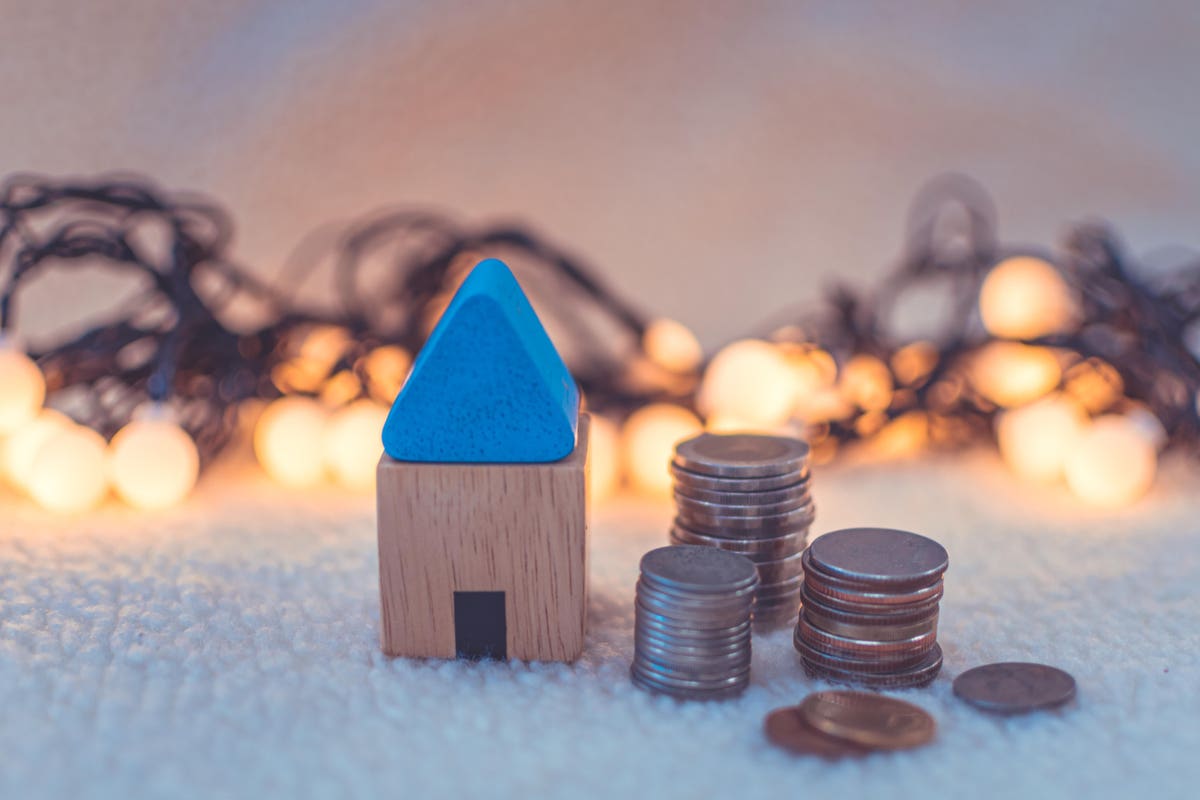