Renters who are financially struggling because of the coronavirus pandemic got some scary news yesterday when a federal judge overturned the national eviction moratorium two months earlier than expected.

In a 20-page ruling, U.S. District Court Judge Dabney Friedrich, who was appointed to the court in 2017 by former President Donald Trump, said the Centers for Disease Control and Prevention didn’t have the authority to stop landlords from evicting their tenants.

But within hours, the Department of Justice said it would appeal and sought a stay of the decision, meaning the ban would remain in effect throughout the court battle.

For now, the judge has granted a temporary stay, meaning renters can breathe a small sigh of relief.

More from Personal Finance:
Workers could get 12 weeks of paid leave under Biden’s plan
Selling assets to avoid a higher capital gains tax? You may trigger another tax
The Fed keeps rates near zero — here’s how you can benefit

“There is no question the moratorium is in effect in this moment,” said Emily Benfer, a visiting law professor at Wake Forest University.

The CDC issued the national eviction ban in September, and it was originally slated to expire at the end of January, but President Joe Biden has extended it, first until April, and later through June.

It remains to be seen if the protection remains in effect for as long as the president intended. It will depend how the current court battle unfolds. And there’s always the chance Biden extends the ban yet again.

In addition to the national ban, there are also some local eviction protections available and a large pot of money that tenants (and landlords) can apply for.

Here’s what struggling renters should know.

While the CDC ban remains in effect …

Renters eligible for the protection should fill out the CDC’s declaration and give it to their landlord as soon as possible, experts say.

Who qualifies? Generally, individuals earning less than $99,000 a year and couples making under $198,000 who’ve been financially set back because of the pandemic or huge medical expenses.

There’s now more than $45 billion in rental assistance available, thanks to stimulus packages passed in December and then in March.

Some programs will grant you 12 months of housing payments, others may offer funding for as many as 18 months of rent.

The money is sent to your landlord, but if they refuse to accept the funds, you may be able to get them directly.

Many areas already had existing rental assistance funds, and it will be through one of these that you apply for the new aid. In other cases, programs will be created to disburse the money, Benfer said.

“Renters should contact local housing groups, their representatives or the local 211/311 lines to identify programs and learn how to apply,” she added.

What if I’m worried about eviction?

Housing advocates are worried that property owners will take advantage of uncertainty around the CDC ban to try to push out tenants now.

“Some landlords will be emboldened to mislead tenants because they know the chances the tenant will have an attorney to fight them are virtually zero,” said John Pollock, coordinator of the National Coalition for a Civil Right to Counsel.

That’s why, if you’re facing eviction, experts say your first step should be to try to get a lawyer.

You can find low-cost or free legal help with an eviction in your state at Lawhelp.org. At Justshelter.org, you can search for other community resources for people at risk of eviction.

One study in New Orleans found that more than 65% of tenants with no legal representation were evicted, compared with fewer than 15% of those who did. 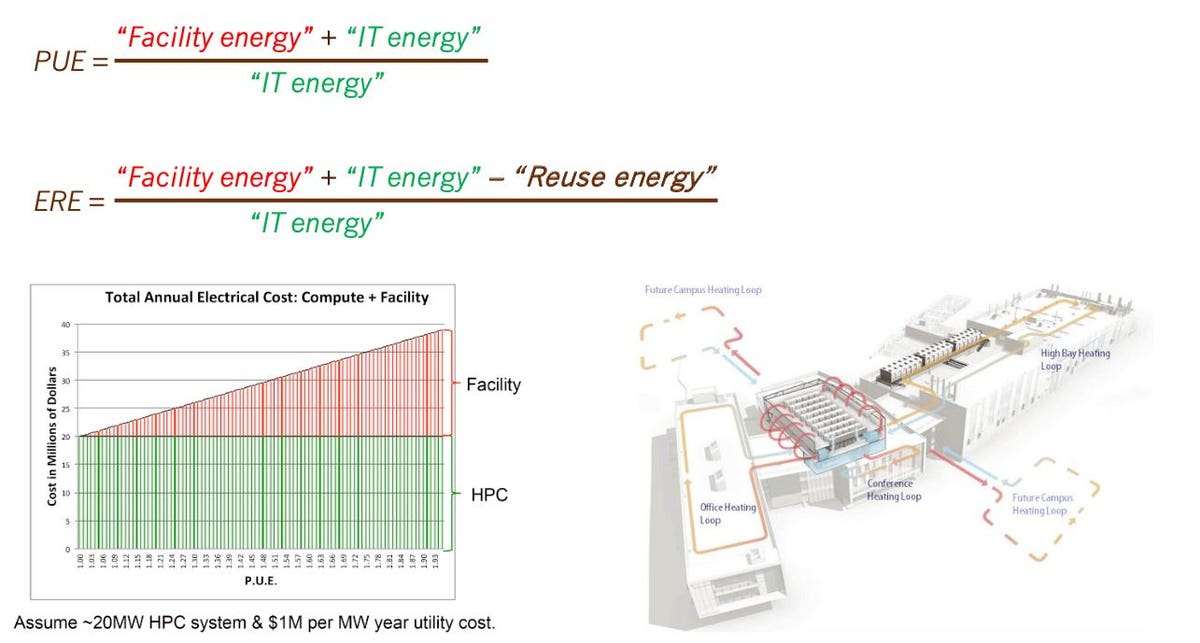 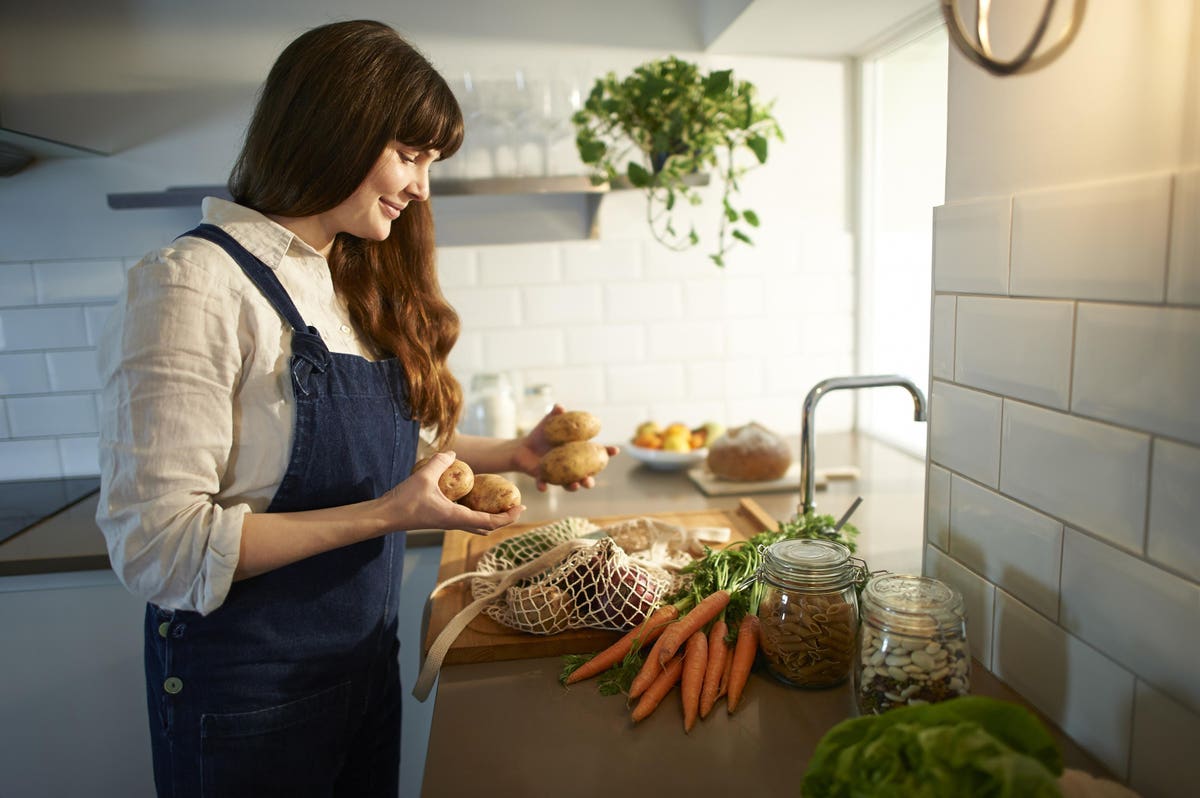 Pros Share Tips On Optimizing Your Kitchen For Vegetable-Rich Diets 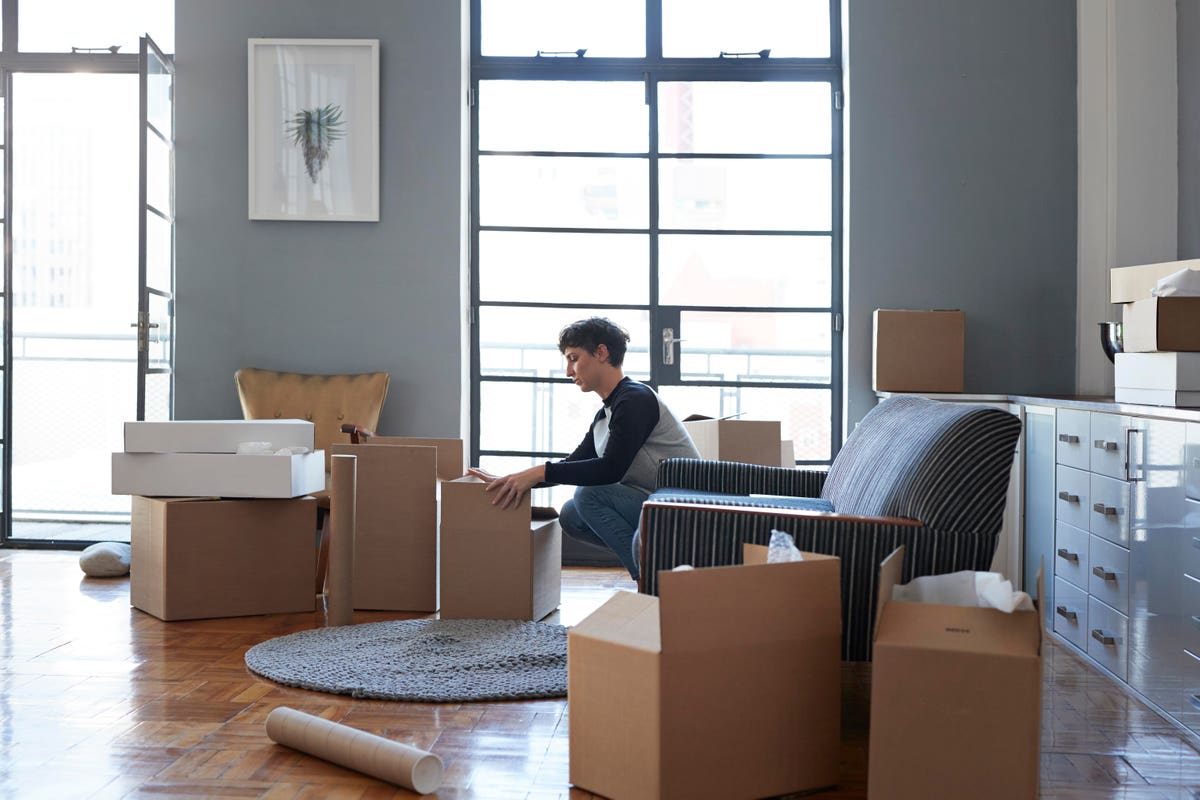 Council Post: Are People Really Moving Out Of Cities Due To The Pandemic? 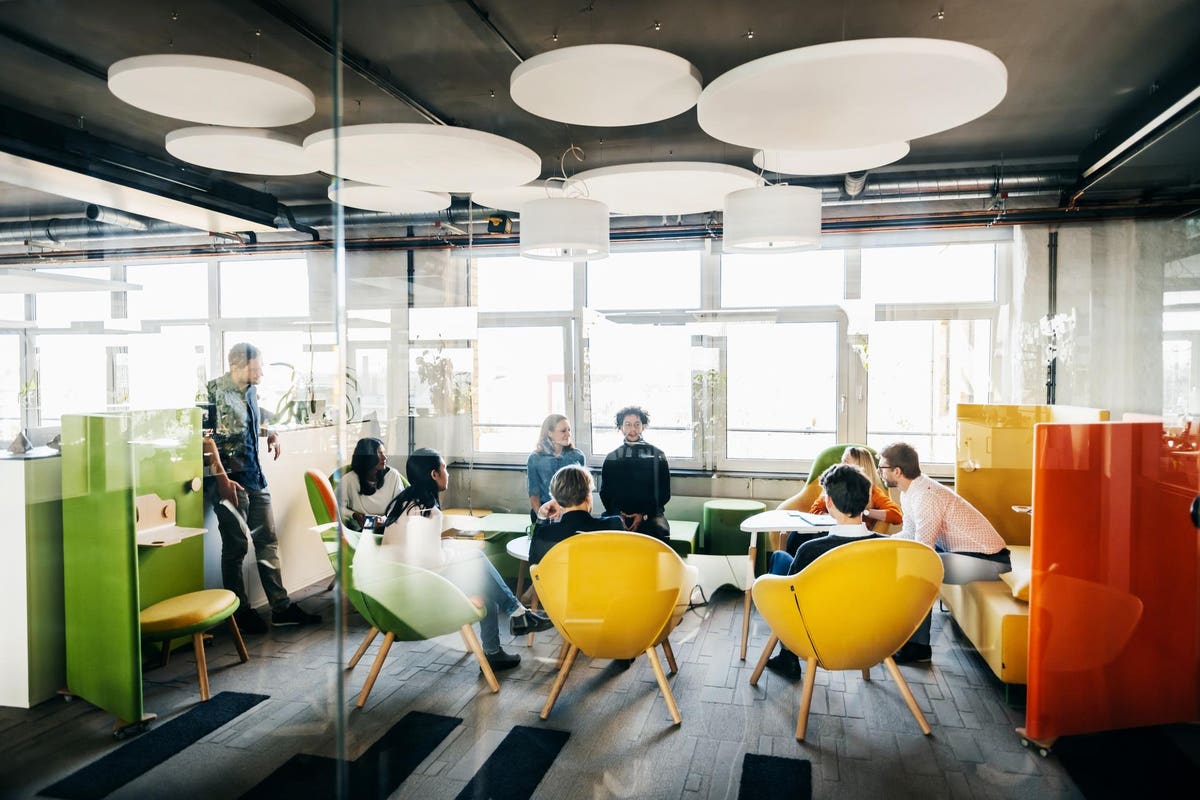