We are nearly at the halfway point of the year and all the predictions from the end of last year suggesting that interest rates would steadily increase and never again see the low rates of the pandemic have only just barely proven true. As of this week they have stayed below 3% for five out of the last six weeks for 30-year fixed-rate loans, reaching 2.95% based on the Freddie Mac weekly report. When we closed out 2020, rates were at 2.67% which was just one basis point higher than their lowest level on record from a few weeks earlier.

Applications to purchase a home have increased slightly over the past few weeks but buyers continue to be held back by a lack of affordable inventory. A survey of over 400 metropolitan areas in the U.S. conducted by Redfin showed the number of homes that sold over list price had nudged over 50% for the first time during the four-week period ending May 16. Other record highs the survey revealed include: 45% of homes had an offer accepted within one week of going on the market and the average sale-to-list price ratio reached 101.7%. The median sales price for homes also reached a record high of $352,975.

As the Mortgage Banking Association reports, purchase applications have increased slightly the past few weeks, even though they are lower than they were a year ago. “Purchase applications increased for the second time in three weeks, rebounding after a rather weak April with mostly weekly declines,” said Joel Kan, MBA Associate Vice President of Economic and Industry Forecasting. “While purchase activity was around 4% lower than a year ago, the comparison is to last spring’s large upswing in activity as pandemic-related lockdowns lifted.”

This decline of 4% is still telling since it shows how strong the current demand is for it to only be a minimal decrease compared to a time period when pent up demand suddenly hit the market.

Since we’re heading into a holiday week we can expect a slight slowdown but this will only be a short blip. Activity for the upcoming summer season will be a competitive market for buyers while sellers can expect to receive record prices for their homes. 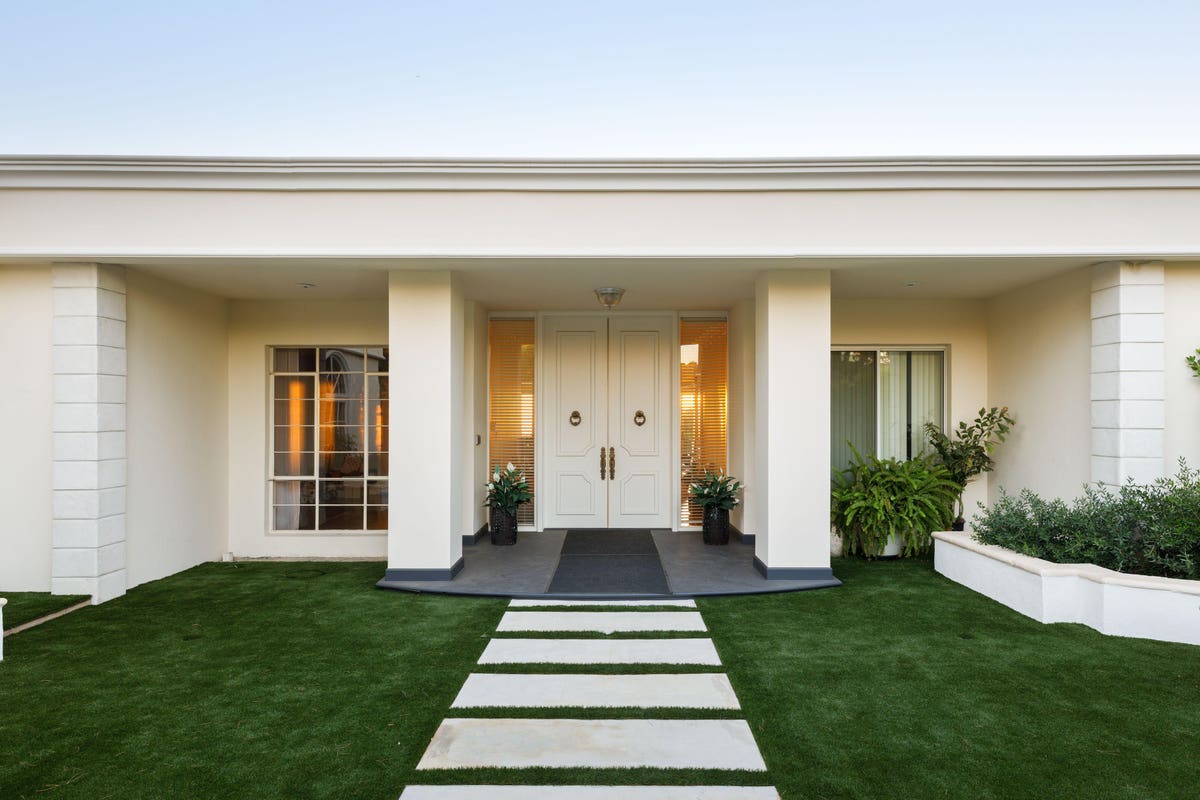 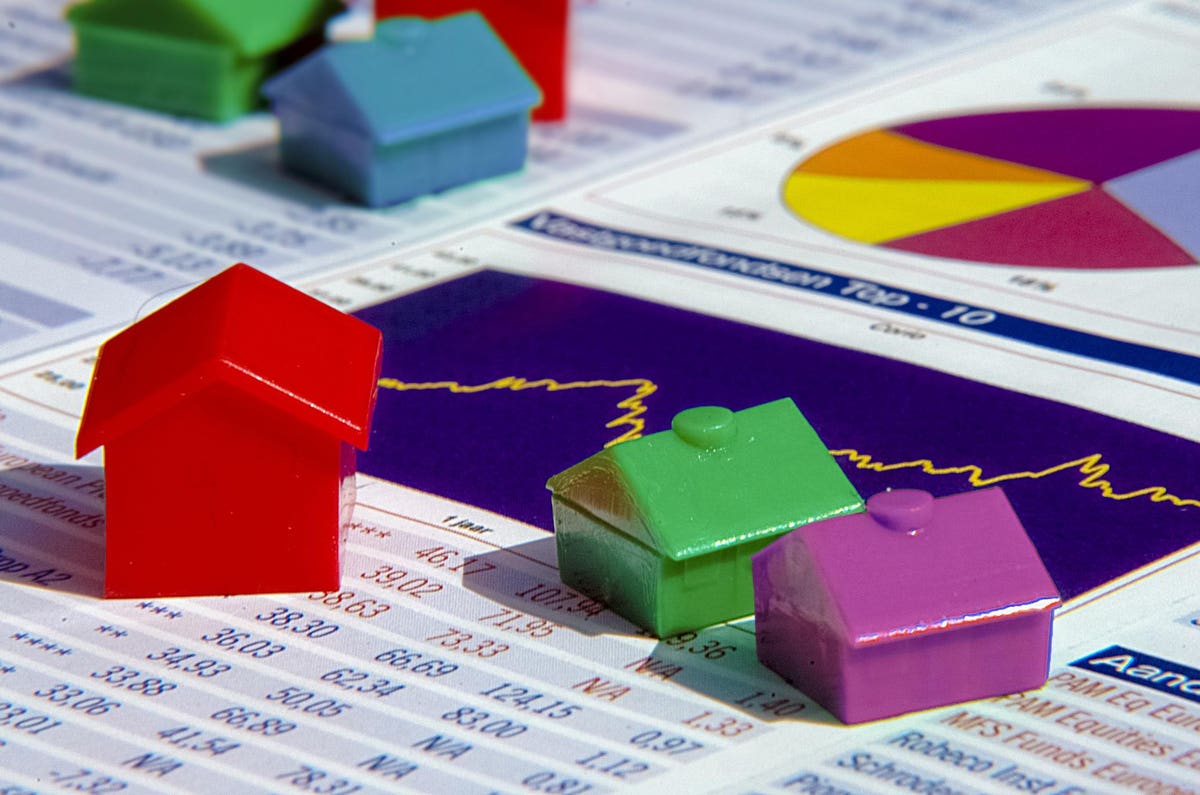 Council Post: How The Pandemic Has Affected The U.S. Home Flipping Market—And Three Predictions For The Future 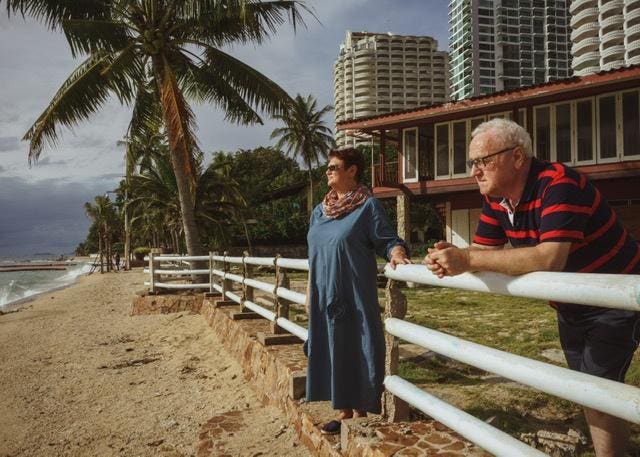