More Americans are planning to move this year due to the flexible work from home lifestyle that the Covid-19 pandemic has ushered in, market researcher The NPD Group said in a recent blog post.

Nearly 20% of people in the country are working from home full time as of December and 28% of Americans have considered relocating during the pandemic, NPD said. In addition, 20% more consumers are planning to move this year compared with the prior year.

NPD’s comments come as winter winds down and the peak months for moving, May through September, are ahead.

As people get more comfortable with the ability to work from anywhere, they are realizing that they don’t have to be pinned down to a certain location near an office in order to provide for themselves or their families. This gives them the ability to live in an area with a lower cost of living or that is closer to family, NPD said.

As a result of the increased interest in moving, sales of moving supplies and services have shot up. Last year, online sales of portable and bulk storage categories grew at a pace that was five times greater than the prior year. NPD said it expects that growth to continue into 2021. Sales also grew at office supply stores and at hardware retailers.

Mailing and shipping supplies have also increased by five times in 2020 versus the previous year, according to NPD. These sales were boosted by people buying corrugated boxes and packaging tape.

LinkedIn analyzed the major cities that American workers relocated to from April 2020 to October 2020, with Austin, Texas and Phoenix, Arizona being at the top, largely due to a more inexpensive cost of living. 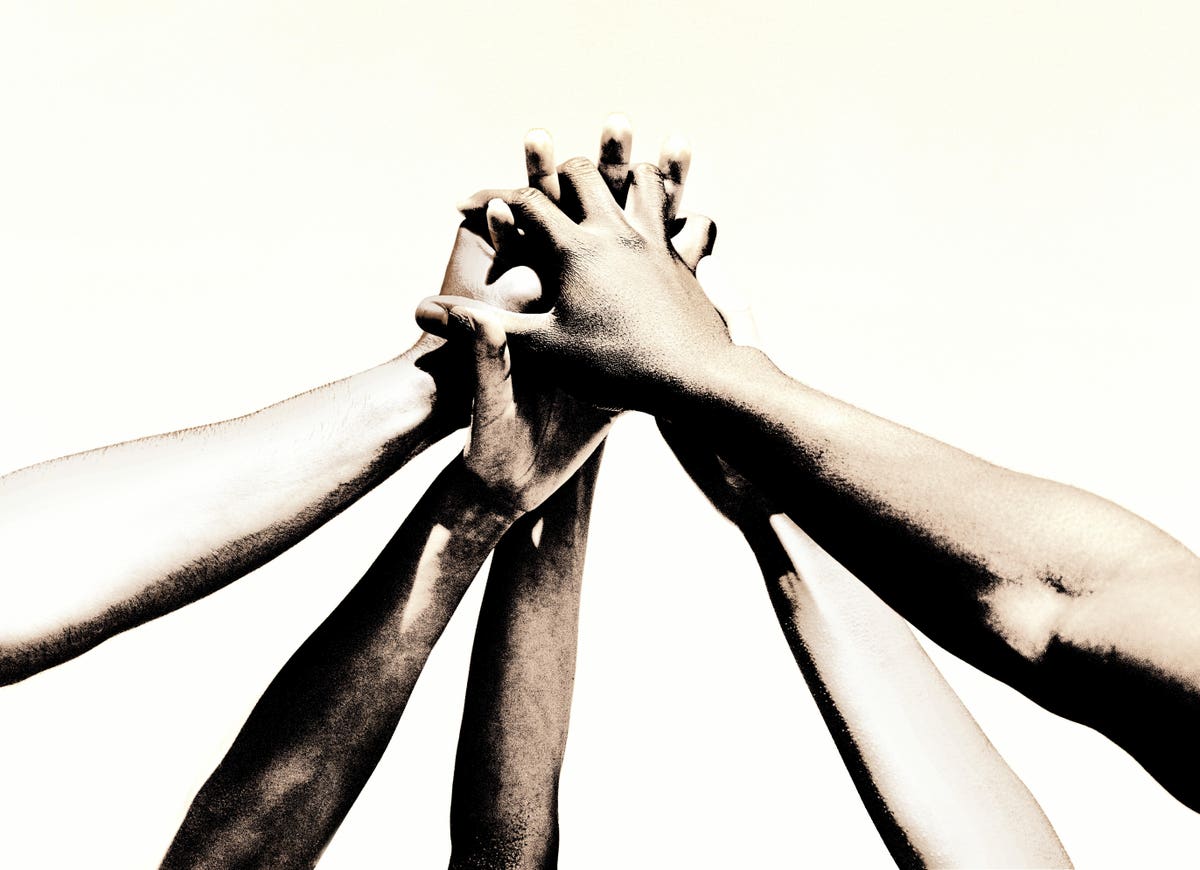 Uniting Not Dividing: What 2021 Can Do For New York City’s Real Estate Market 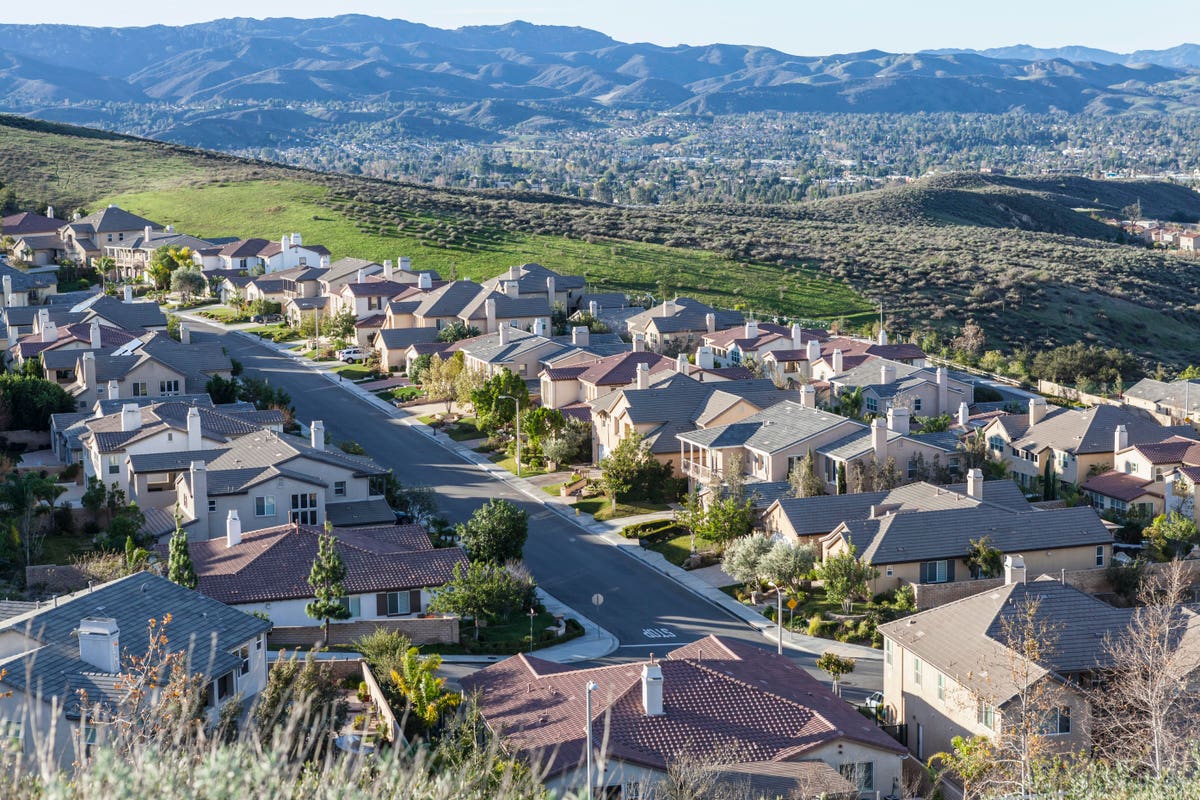 The Housing Market Continued Its Wild Ride In October