A seller’s market is emerging in several Manhattan neighborhoods, with inventory crunches leading to the return of bidding wars, according to a new report by real estate data firm UrbanDigs.

The report looked at the ratio of demand to supply. It found, for example, that Morningside Heights, the West Village and Little Italy each have over 1.5 times more units in contract than available.

The strong demand means buyers must compete to win deals. Agents are seeing this firsthand.

This spring, Mihal Gartenberg, an agent at Warburg Realty, noticed a shift in the market and increased buyer competition after she began working with a buyer looking on the Upper East Side, where there are 1.03 times more units in contract than available.

“When we finally found the apartment she wanted, a condop in a building with condo rules, she was one of three buyers to place a bid,” Gartenberg said. “Prior to that, I observed that there were so-so apartments that had multiple showings and full-ask offers after being on the market for only one day.”

Gartenberg believes they were lucky to not only land the apartment but also negotiate the price down a bit. “Buyer negotiability was dropping while we were shopping. It was a very interesting experience to observe firsthand. I truly believe that had she waited one more weekend, we either would have lost the apartment or would have had to go in at ask, or above, to get it,” she explained.

Broker Sheila Trichter of Warburg Realty had a similar but unsuccessful experience with a client in the West Village looking for a one- or two-bedroom condo in the $1.5 million to $2.5 million range.

“The market for that price range in West Village condos was extremely tight and while nothing there pleased my buyer, every apartment that we saw went quickly and many had experienced competitive bidding,” Trichter said. “This is often the case here because, except for the new and new-ish developments that have large and super expensive apartments, there are just not that many condo buildings in the West Village.”

While the market in much of the country has been busy throughout the year, the spring saw a tightening in Manhattan.

“I had a classic-six co-op listing on Central Park West that went on the market in December,” said agent Robert Elson of Warburg Realty. “It got a big response early on but since it needs work it did not get any traction. Three offers significantly below ask were rejected by the seller, but then in the spring we dropped the price by 16%, and offers came in almost immediately. The contract was signed this week. Both and buyer and seller are extremely pleased.”

Warburg Realty is an exclusive member of Forbes Global Properties, a consumer marketplace and membership network of elite brokerages selling the world’s most luxurious homes. 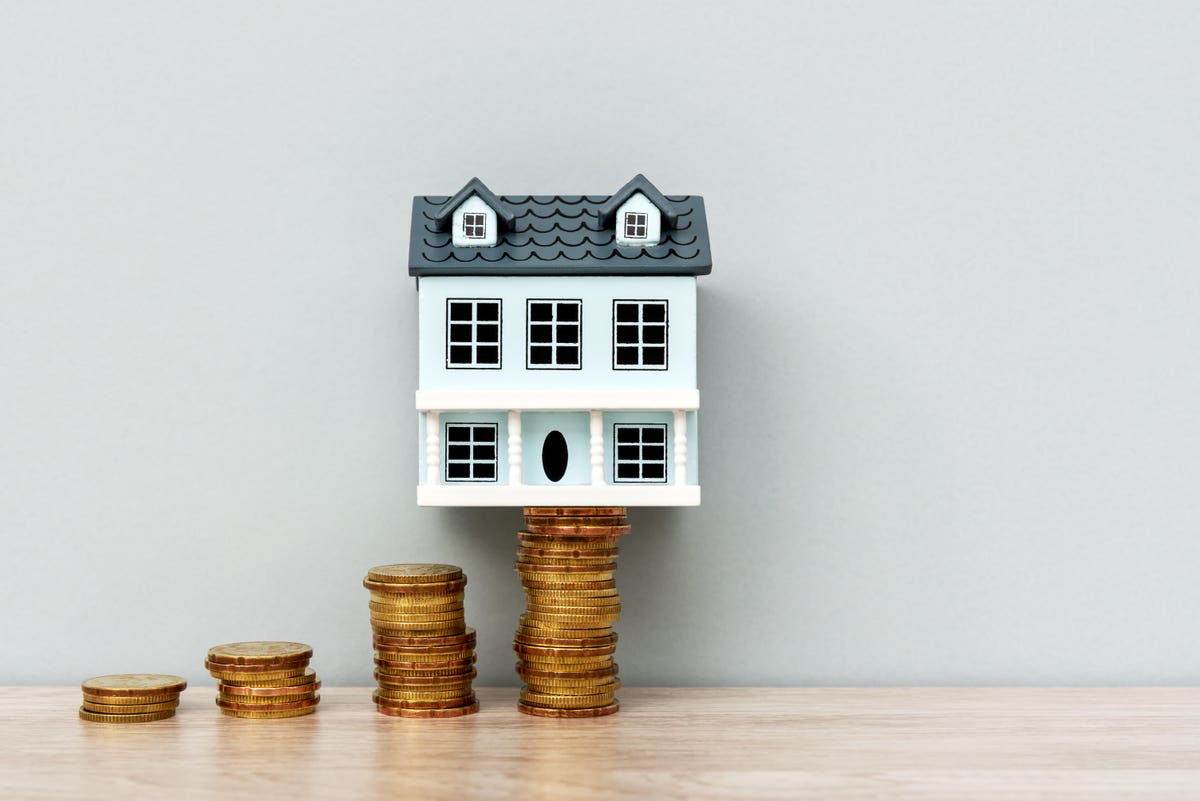 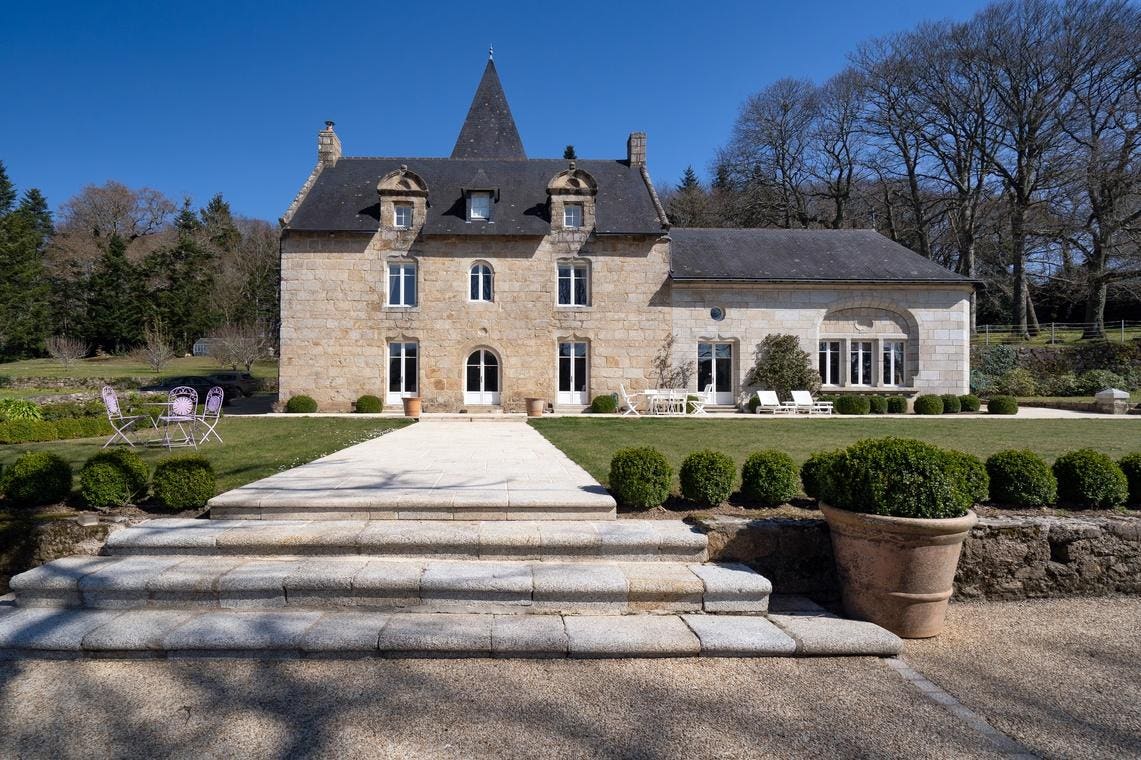 $6-Million Estate In France Was Once A Pilgrimage Stopover 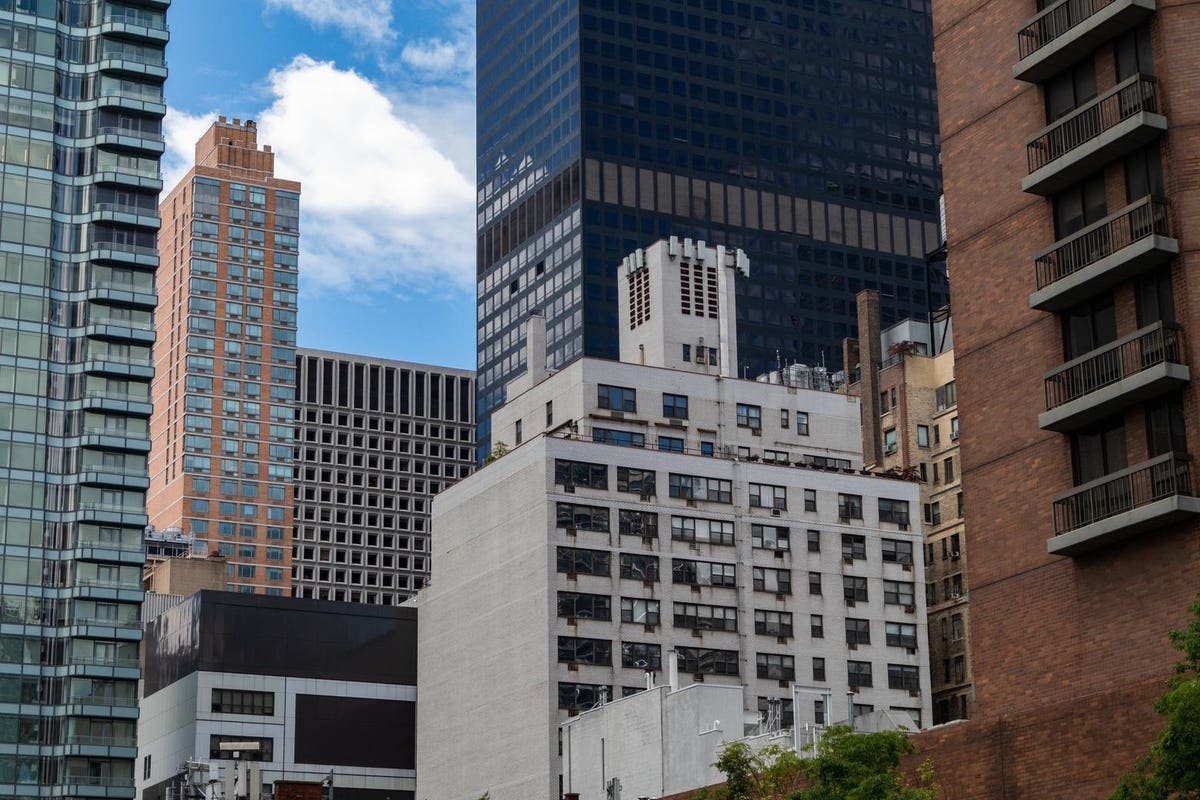 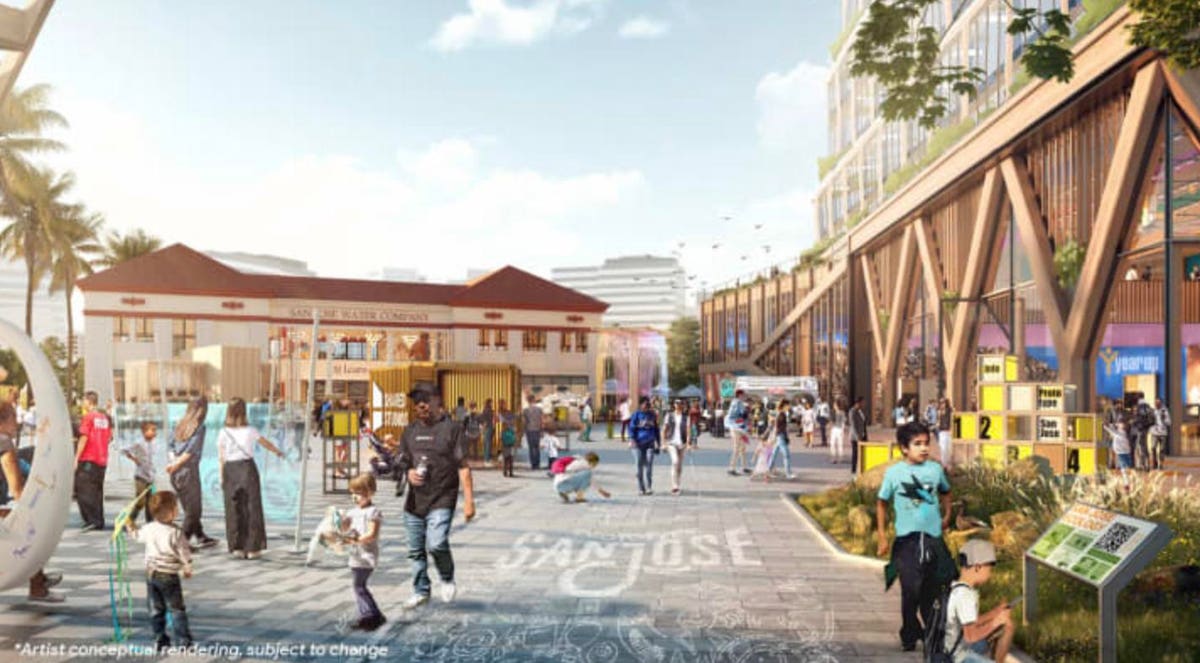