The Evergrande Group or Evergrande Real Estate Group logo of a Chinese real estate company is seen on a smartphone and a PC screen.

China’s “highly distressed” real estate companies are at risk of collapse as the country’s highly indebted developer Evergrande is on the brink of default, warns AllianceBernstein’s Jenny Zeng.

Speaking with CNBC’s “Street Signs Asia” on Friday, the co-head of Asia fixed income at AllianceBernstein warned of a “domino effect” from a potential Evergrande collapse.

“In the offshore dollar market, there is a considerable large portion of developers (who) are implied to be highly distressed,” Zeng said. These developers “can’t survive much longer” if the refinancing channel remains shut for a prolonged period, she added.

Evergrande, the world’s most indebted property developer, is crumbling under the weight of more than $300 billion of debt and warned more than once it could default. Banks have reportedly declined to extend new loans to buyers of uncompleted Evergrande residential projects, while ratings agencies have repeatedly downgraded the firm, citing its liquidity crunch.

The financial position of the other Chinese property developers also took a hit following rules outlined by the Chinese government to rein in borrowing costs of the real estate firms. The measures included placing a cap on debt in relation to a company’s cash flows, assets and capital levels.

While the struggling developers are tiny individually, compared to Evergrande, they make up about 10%-15% of the total market on aggregate, Zeng said. She warned that a collapse could result in a “systemic” spillover to other parts of the economy.

“Once it starts, it takes much more from a policy perspective to stop it than to prevent it from happening,” she added.

On its own, a managed default or even messy collapse of Evergrande would have little global impact beyond some market turbulence.

Taken on its own, the financial or social risks associated directly with Evergrande itself are actually “reasonably manageable,” Zeng explained. She cited the fragmentation of the Chinese property market as a reason behind this.

“Despite Evergrande’s size – we all know it is the largest developer in China, probably the largest in the world – [it] still accounts for only 4% and now it’s even less of the total annual sales market,” Zeng said. “The debt, particularly the onshore debt, is well collateralized.”

Some economists have warned that the collapse of Evergrande could become China’s “Lehman moment” – a reference to the bankruptcy of Lehman Brothers as a result of the subprime mortgage crisis, which triggered the 2008 global financial crisis.

However, Capital Economics’ Simon MacAdam described that narrative as “wide of the mark.”

“On its own, a managed default or even messy collapse of Evergrande would have little global impact beyond some market turbulence,” MacAdam, a senior global economist at the firm, said in a Thursday note. “Even if it were the first of many property developers to go bust in China, we suspect it would take a policy misstep for this to cause a sharp slowdown in its economy.”

As of Friday’s close, the company’s Hong Kong-listed shares have plunged more than 80% year-to-date. 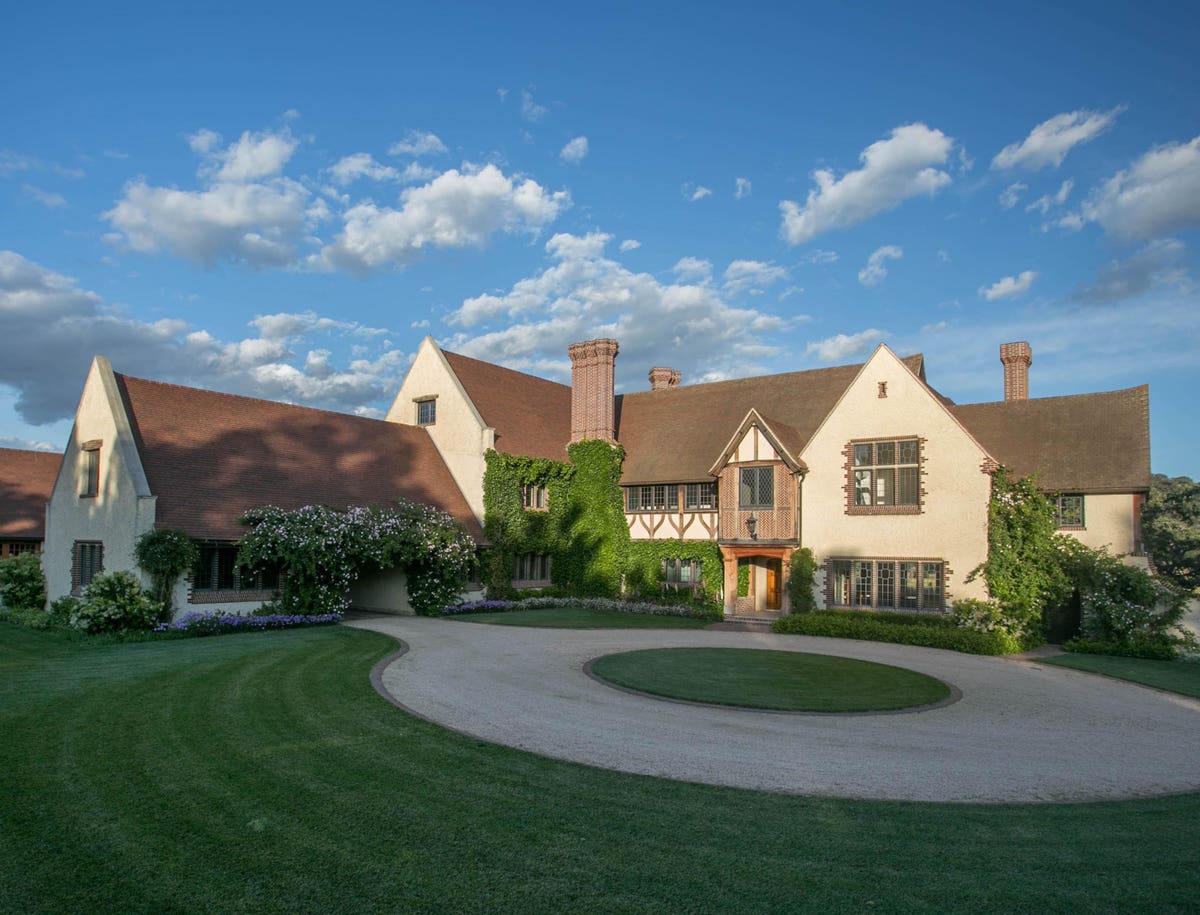 A $11.9-Million Step Into Rural Britain In California Wine Country 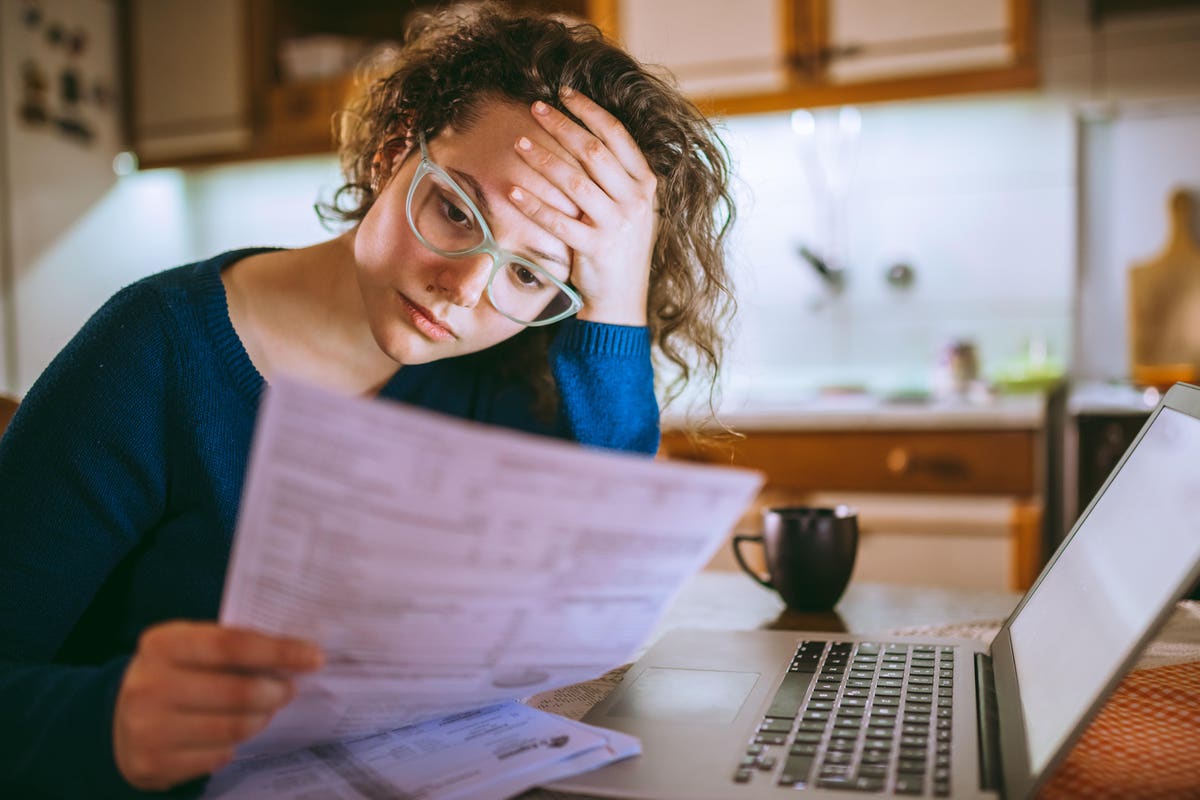 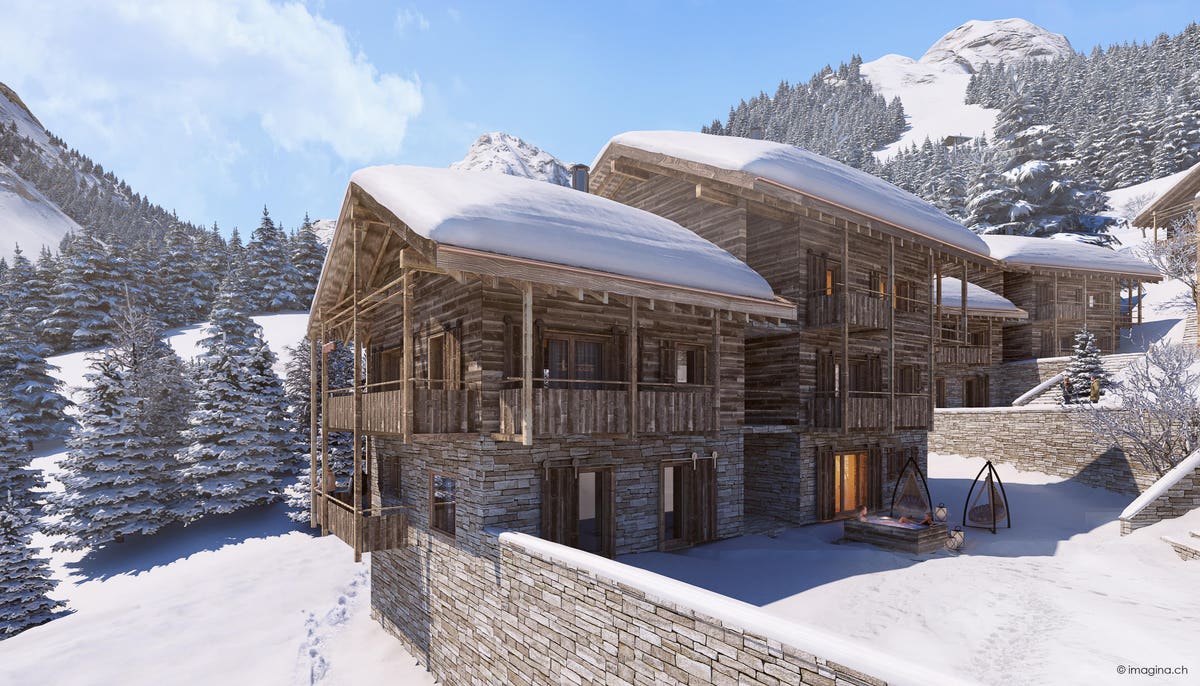 A Look At $6-Million Homes For Sale In Beverly Hills, Manhattan And The Swiss Alps