Anyone looking to buy a home today is likely frustrated by sky-high prices and slim pickings. But President-elect Joe Biden, who takes office Wednesday, will aim to ease those issues as he gears up to implement his plans for the housing market.

From home financing to home construction, Biden’s plans are focused on affordability. Here are some policies he could push for:

In December, the number of homes for sale plummeted nearly 40% compared with December 2019, according to realtor.com. Competition for what was on the market was fierce, with the typical home selling in just 66 days, two weeks faster than the year before.

“Looking forward, we could see new [inventory] lows in the next couple of months as buyers remain relatively active, but a surge of new COVID cases may slow the number of sellers entering the market,” said Danielle Hale, chief economist at realtor.com.

Home prices are also rising at the fastest pace in six years, according to CoreLogic, more than 8% higher in November year over year, driven by record-low interest rates and pandemic-driven demand from buyers looking for larger, suburban homes.

Several proposals from the Biden housing plan could take the pressure off both home prices and the supply of houses for sale, with changes potentially coming to both lending and the home construction markets.

Biden is proposing a $15,000 first-time homebuyer tax credit, which could be accessed immediately by the buyer, thereby serving as down payment assistance. High home prices, along with strict lending standards, have made it difficult for young buyers to come up with the cash needed to secure a mortgage.

First-time buyers, defined as those who have not purchased a home in at least three years, made up 32% of all November homebuyers, according to the National Association of Realtors. Historically, that share is closer to 40%.

The tax credit could exacerbate the inventory shortage, by juicing demand even more. But the nation’s homebuilders, who have had a difficult time keeping up with demand, could also get a boost from Biden. They have been hampered by the high costs of land, labor, materials and regulations.

The Trump administration’s restrictive immigration policies exacerbated an already severe labor shortage for builders, as many documented and undocumented construction workers had left the industry during the last housing crisis. As the construction industry flourished again, some workers were still afraid or unable to come back into the U.S.

In addition, Trump’s trade wars hit builders where they live. Prices for everything from lumber to concrete to metal increased dramatically.

“The tariff trade wars have raised the cost of goods and services. Lumber from Canada got ridiculously expensive compared to what it was just a year ago. Labor shortages due to immigration policy and more have made it difficult to build homes,” said David Stevens, a former Federal Housing Administration commissioner under the Obama administration and former CEO of the Mortgage Bankers Association.

“I do think that in a Biden regime, some of that will loosen up, and builders are going to want to do everything they can to take advantage of the tax credit. They don’t want to lose potential homebuyers that may have a limited window by which to execute.”

Stevens is not convinced, given the sheer volume of economic stimulus Biden is proposing, that the tax credit will make it through Congress at such a high level. The credit was part of the original housing platform Biden ran on.

The prospects are likely better for another type of relief for lower-income buyers — a drive to increase lending by the FHA, which is a low down payment loan option heavily favored by first-time buyers. The FHA could also reduce its monthly insurance premiums under the new leadership, according to Stevens, who has been talking to Biden administration insiders.

“The FHA program shows exceptional profitability, much better than expected, and that provides the Biden administration the opportunity to cut prices. That will really help entry-level homeowners, particularly minority homeowners who turn to the FHA program more often,” said Jaret Seiberg, financial services and housing policy analyst with Cowen Washington Research Group. “Not only does that help housing, but it also helps the Biden administration deliver on some of its social justice priorities.”

The big banks exited FHA lending almost entirely after the Great Recession because of enforcement actions that came against them for how they managed the program. They were hit with those actions under the False Claims Act, resulting in very expensive settlements. Independent mortgage bankers stepped in and now not only dominate the FHA space but account for the majority of mortgage lending.

“I think you’ll see a pronounced effort from both folks at the National Economic Council and the Biden team in the White House, as well as the new team at HUD, to do what they can to pressure the banks back in,” Stevens said. “I would include a Senate Banking Committee led by Sherrod Brown and with Elizabeth Warren sitting on that committee, calling hearings with bank executives trying to push them back into the program.”

Big banks could not only help broaden the availability of more affordable mortgages, thanks to their ample capital, but they are also bound by the Community Reinvestment Act, which nonbanks are not. Banks have a statutory obligation to commit to reinvest funds from communities that they take deposits from. Biden wants to strengthen the CRA and make it apply to nonbank lenders as well.

“And so that puts an obligation in place, and I think you’ll hear more about that in the Senate Banking Committee,” added Stevens.

There are, however, some inherent roadblocks to the Biden housing agenda. Opening up lending to more low-income and first-time buyers, and then trying to create more affordable housing, butts up against other important administration goals, specifically protecting the environment.

In order to make housing more affordable, Biden said he will push for more high-density multifamily construction. He could want to ease some of the regulatory burdens on single-family builders. The trouble is, a lot of those regulations are environmental.

“The Biden administration wants to encourage more development, they want to get rid of outdated zoning regulations, but they’re not going to do it in a way that you know they view as degrading the environment, or they can be attacked as not being pro-environment, and that is that’s a sticking point,” noted Seiberg.

And then there is the elephant in the room — mortgage rates, which are now on the rise. Rates have hovered near historic lows for the better part of the past year, which both helped fuel the boom in homebuying and the boom in home prices. Low rates gave buyers more purchasing power, allowing them to bid higher in this competitive market.

The Federal Reserve has been buying mortgage-backed bonds, which in turn kept rates artificially low. That not only helped buyers during the pandemic, but was its own form of economic stimulus to homeowners, who could refinance their mortgages to record low rates. The savings on monthly payments was not insignificant in a time of crisis. But that will come to an end.

“As the nation’s economy recovers … the need for the Fed to be there, buying up the mortgage-backed security supply, is going to be lessened, and you take out that biggest buyer. That’s going to put upward pressure on rates,” Stevens said.

Stevens does not expect a major surge. He, and others, are predicting the average rate on the popular 30-year fixed mortgage to be more in the mid-3% range. After hitting a record low of 2.76% in December, it is now around 2.9%, according to Mortgage News Daily.

While Biden has no direct control over mortgage rates, his impact on the economy will surely influence Fed decision-making. If Biden’s economic stimulus and his aggressive vaccination plans lead to sustained economic growth, then the central bank will be less inclined to funnel money into the mortgage market.

A stronger economy should offset even a small move higher in rates, especially since they’re coming off a record low. 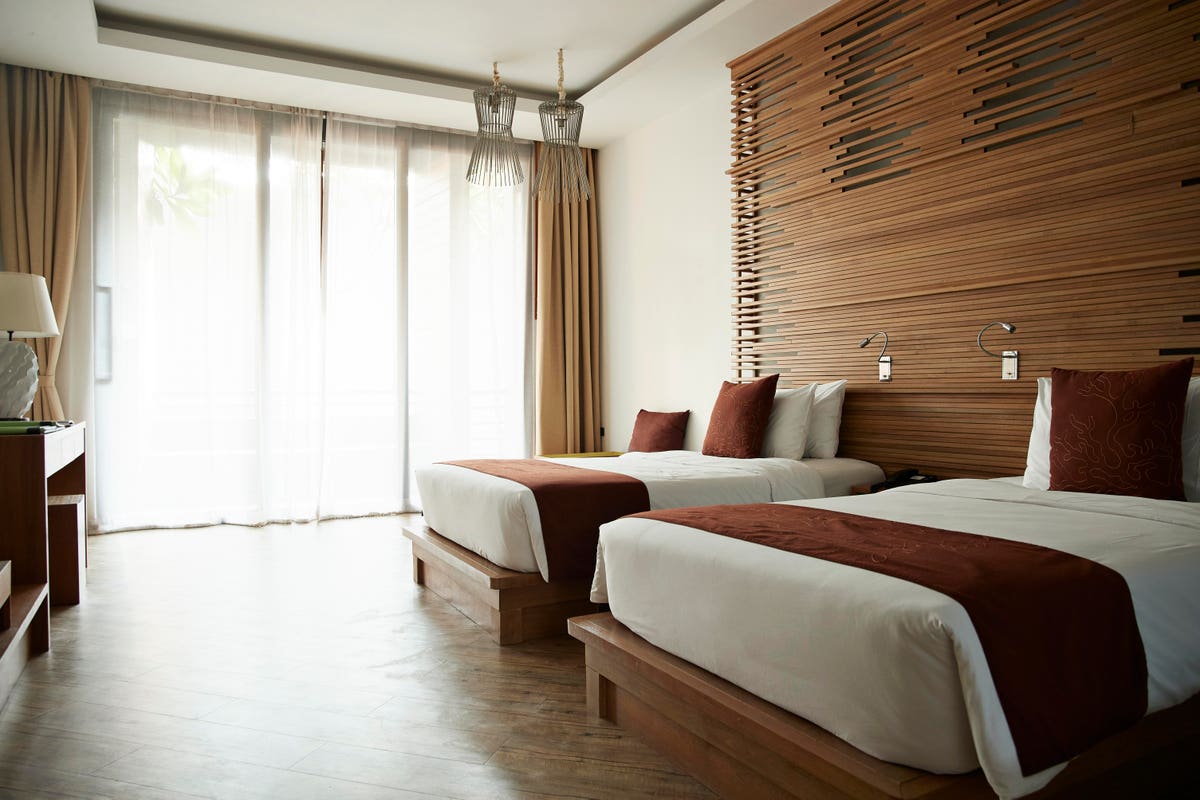 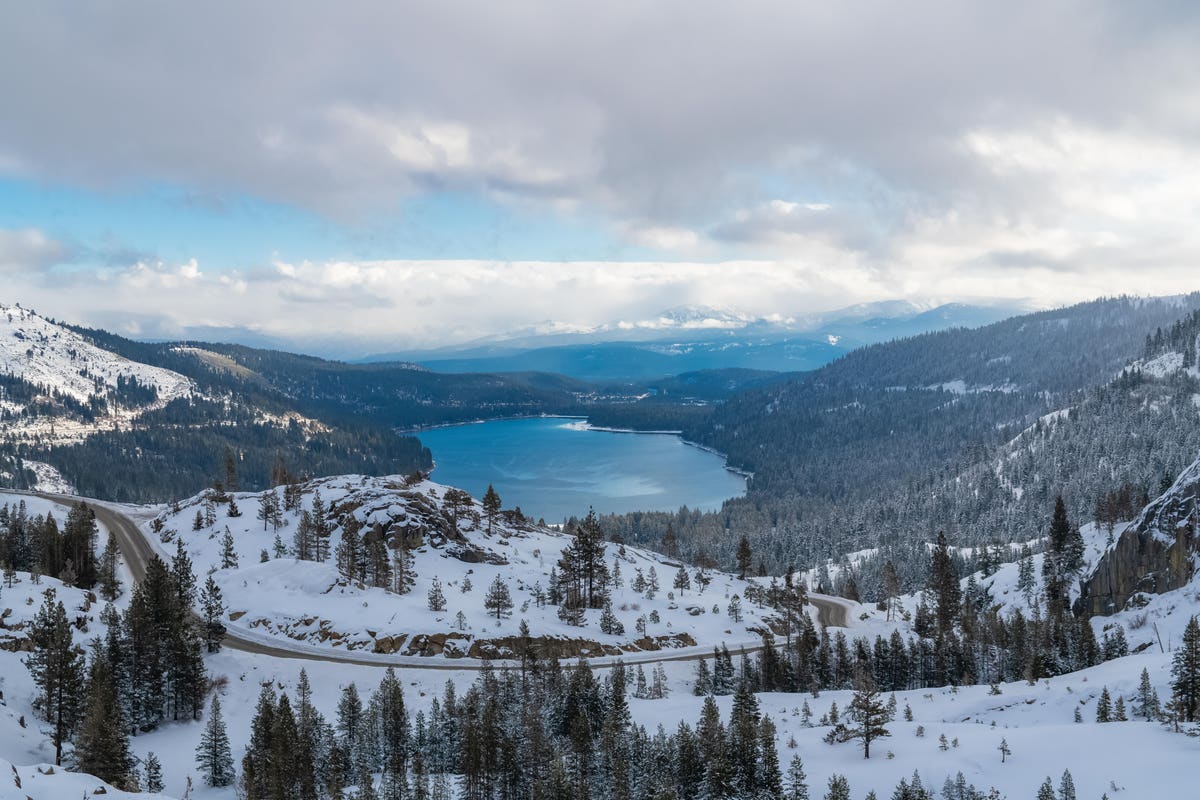 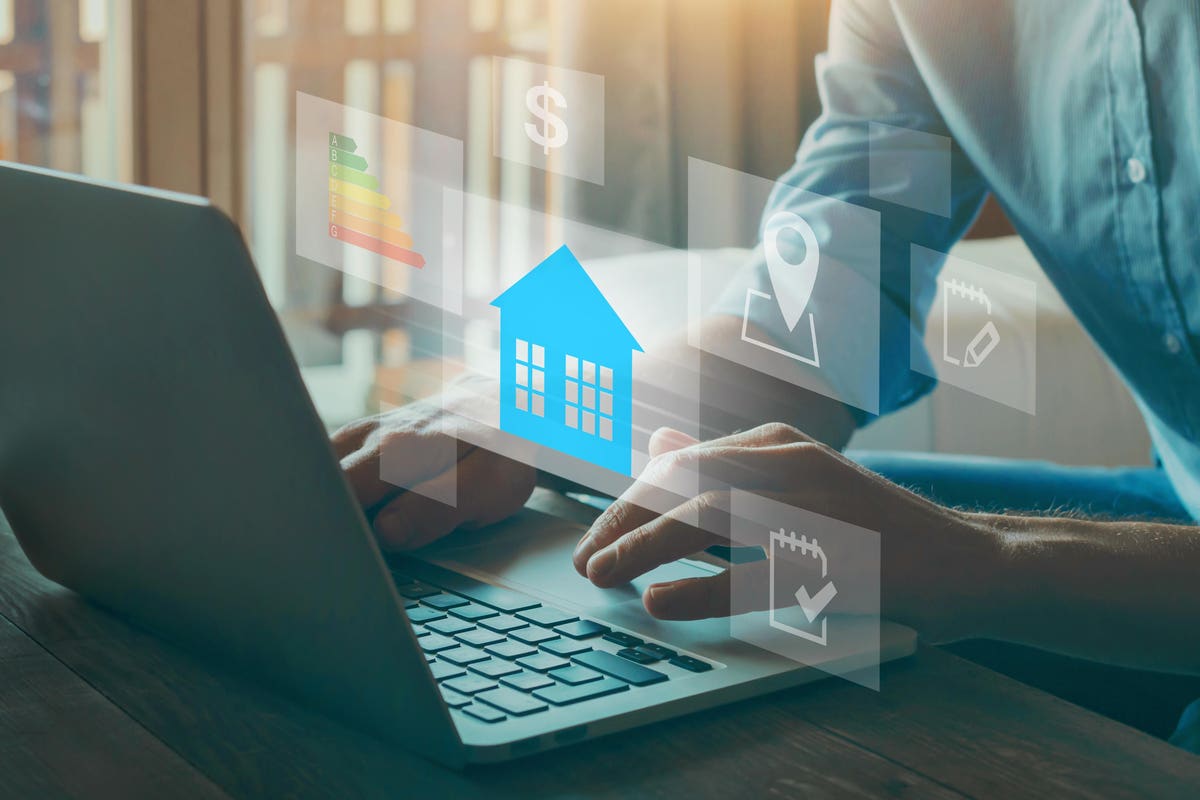