A modernist masterpiece designed by Studio William Hefner is coming to market in Beverly Hills for $38 million.

The property is located on Chalette Drive, one of the most exclusive streets in the Trousdale section of Beverly Hills, and is surrounded by expansive views extending from the city to the ocean.

The newly constructed house was designed for an individual owner and displays a level of quality that far surpasses speculative developments in the area, says Hilton & Hyland’s Jonathan Nash, who is listing the property with colleague Stephen Resnick.

“This is a prime example of a house built for an owner as opposed to a spec house. The quality of materials, the quality of craftsmanship, the spare-no-expense approach—this property is a rare quality product,” Nash explains.

The involvement of Hefner, who has designed some of Southern California’s most distinctive homes, is another major plus. According to Nash, developers will often shy away from using a name architect because it’s cost-prohibitive, making the Chalette Drive residence so special and unique.

“Simply put, being designed by William Hefner elevates the prominence [of the home] to a rare work of art. William is certainly of that pedigree, and it makes a huge difference.”

Fenced and gated from the street, the six-bedroom, eight-bathroom house spans approximately 10,000 square feet across two levels. Designed for indoor-outdoor living, it features a seamless indoor-outdoor flow, 12-foot-high ceilings and walls of glass that capture the views. Walls finished with polished plaster, high-gloss lacquer, solid marble or fabric wallpaper draw the eyes from room to room.

A formal living room lies at the heart of the house and features a Bianco nieve marble fireplace that is illuminated on each side by artful built-ins.

An Art Deco-inspired bar with a wrap-around marble top shares the space and has a wall of paneled glass that looks into a temperature-controlled wine cellar. A large formal dining room sits off the formal space.

Other features include a gym, an office, a European-inspired chef’s kitchen, a media room and theater space. Manicured grounds contain a lap swimming pool, outdoor kitchen and ample patio space.

There’s also a garage with four parking spaces, which is something of a rarity for the hills of Trousdale, Nash says.

The Trousdale area is considered one of the most desirable on the Westside of Los Angeles and long attracted Hollywood types and titans of industry. Over the years, the neighborhood named for developer Paul Trousdale has attracted the likes of Elvis Presley, Frank Sinatra, Groucho Marx and Tony Curtis. DreamWorks co-founder Jeffrey Katzenberg, American Idol and X-Factor creator Simon Cowell and Uber co-founder Garret Camp are among other residents of note.

Nash perfectly sums up the continued attraction to Trousdale. “Year after year, sale after sale, it remains one of the most celebrated and desirable areas of Los Angeles. It’s also one of the few hilltop neighborhoods that boast Beverly Hills amenities—many consider it to be the best-run city in Los Angeles.”

Hilton & Hyland is a founding member of Forbes Global Properties, a consumer marketplace and membership network of elite brokerages selling the world’s most luxurious homes. 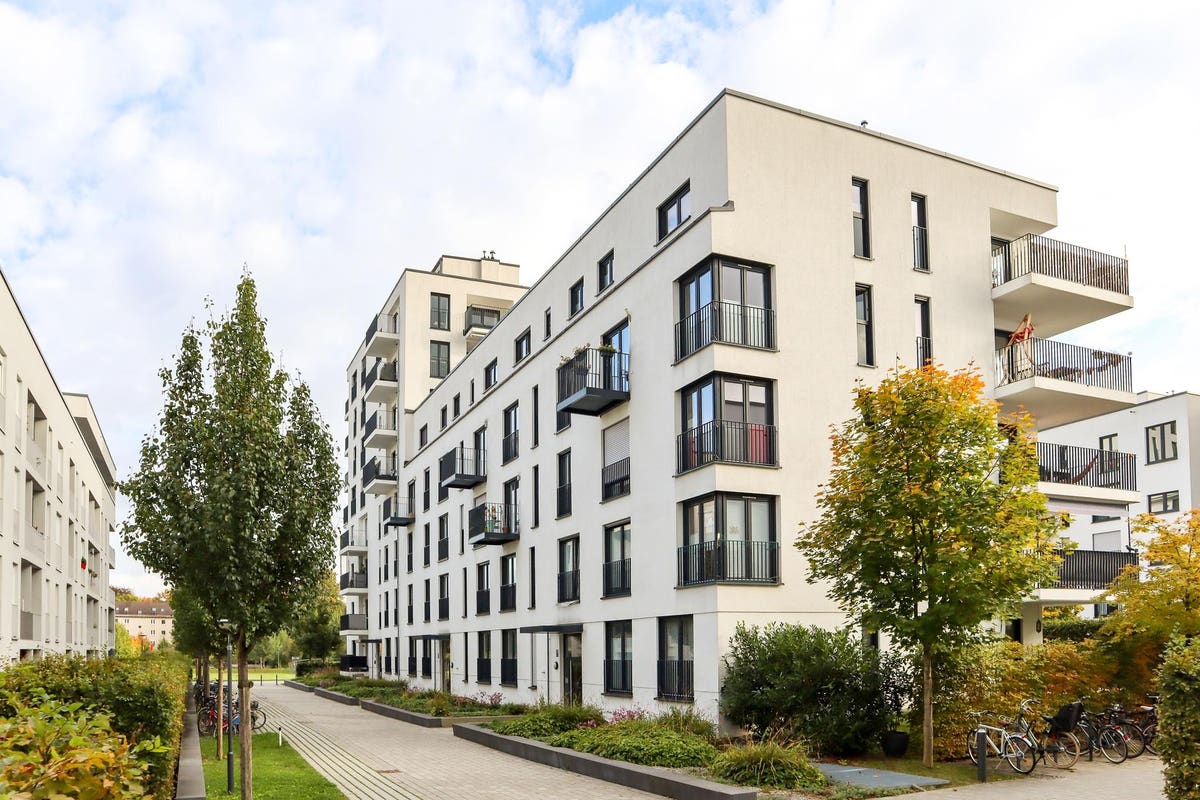 Retired and house hunting? How to finance your next home purchase