Treasury Secretary Janet Yellen will make the case for a global minimum tax rate to raise revenue in the United States as well as stop companies from shifting their profits overseas, a move that enables them to evade paying taxes.

“Competitiveness is about more than how U.S.-headquartered companies fare against other companies in global merger and acquisition bids,” Yellen will say in a speech to the Chicago Council on Global Affairs. “It is about making sure that governments have stable tax systems that raise sufficient revenue to invest in essential public goods and respond to crises, and that all citizens fairly share the burden of financing government.”

Corporate tax rates have fallen around the world. And in the United States, former President Donald Trump lowered the U.S. rate from 35% to 21%. Trump argued that higher tax rates were incentivizing companies to relocate their operations offshore. Yellen’s speech comes as President Joe Biden continues to try and draw support for his $2 trillion infrastructure proposal, which comes on the heels of the $1.9 trillion American Rescue Plan.

“Together we can use a global minimum tax to make sure the global economy thrives based on a more level playing field in the taxation of multinational corporations, and spurs innovation, growth, and prosperity,” Yellen will say. 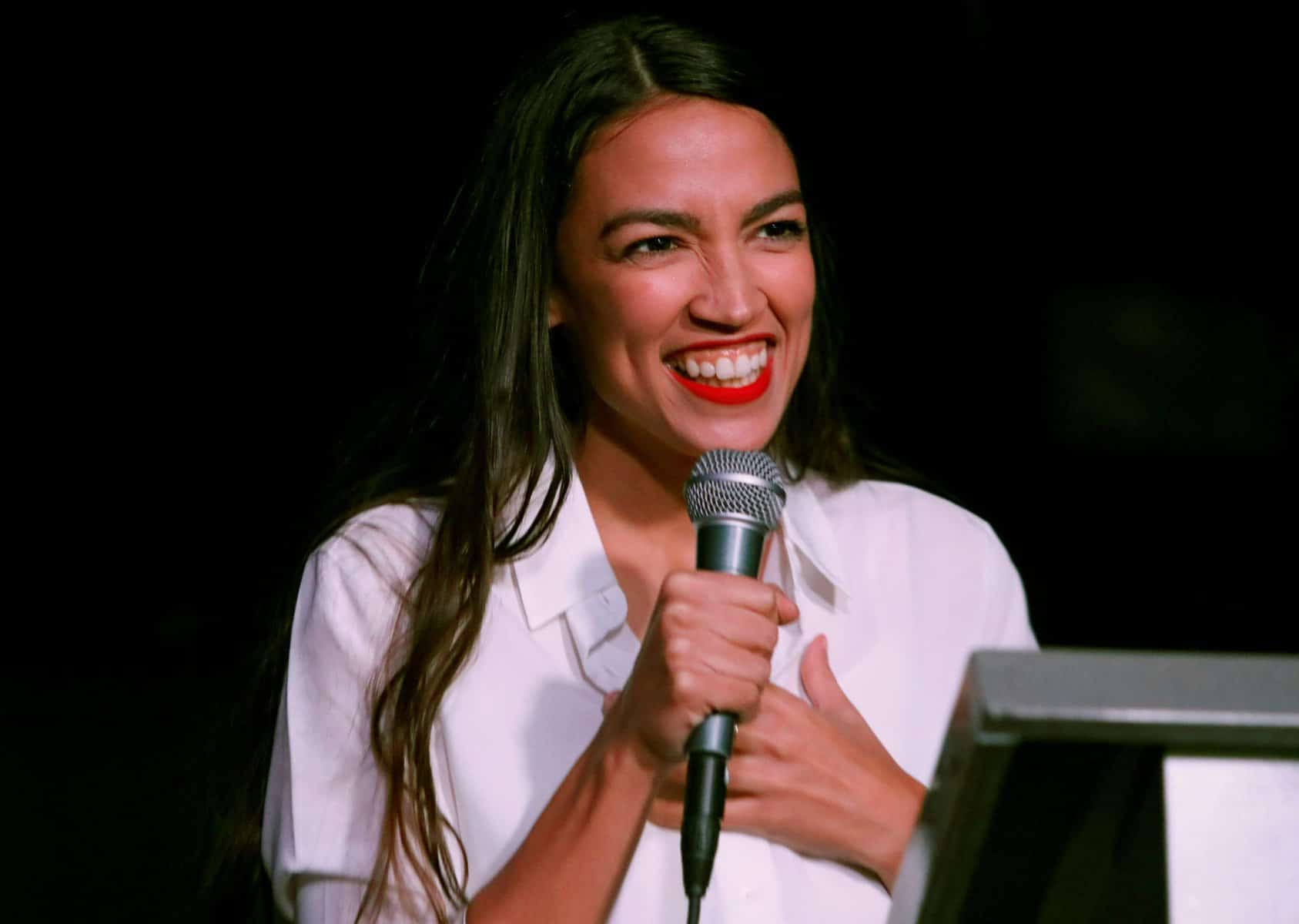 CNN’s Berman: It’s a Good Day to Be a “Corrupt Republican Congressman”