According to Biden administration spokesperson Michael Gwin, the White House is working to address issues with the United States Postal Service.

President Biden has made clear his feelings on the current leadership of the Postal Service and the challenges it faces, and his team is working as quickly as possible to fill board vacancies so the USPS can effectively fulfill its vital mission for the country, and live up to the commitments made to its workers,” Gwin told CNN.

A potential shakeup at USPS is imminent.

Earlier this month, news outlets reported that Ron Bloom, a former Obama administration official and labor leader, has been elected to serve as chair of the U.S. Postal Service Board of Governors. Bloom replaced Robert “Mike” Duncan, a former Republican National Committee chair who remains on the board as Governor.

Bloom says he plans to “revitalize” USPS and restore its functionality, a move that “will further imbed the Postal Service as a vital part of our Government’s critical national infrastructure, providing excellent value and reliable and affordable mail and package delivery to 160 million American households six and seven days each week,” according to a press release.

Democrats have also called on the Biden administration to rectify changes that were implemented by Postmaster General Louis DeJoy.

DeJoy, who was appointed by former President Donald Trump, faced blistering criticism for slowing down and cutting services last year as Trump mounted a months-long campaign against mail ballots, which he claimed, without providing any evidence, were susceptible to fraud.

“The current Board of Governors has been complicit in the systematic deterioration of the USPS, a blatant dereliction of duty that requires swift removal and replacement,” she added. 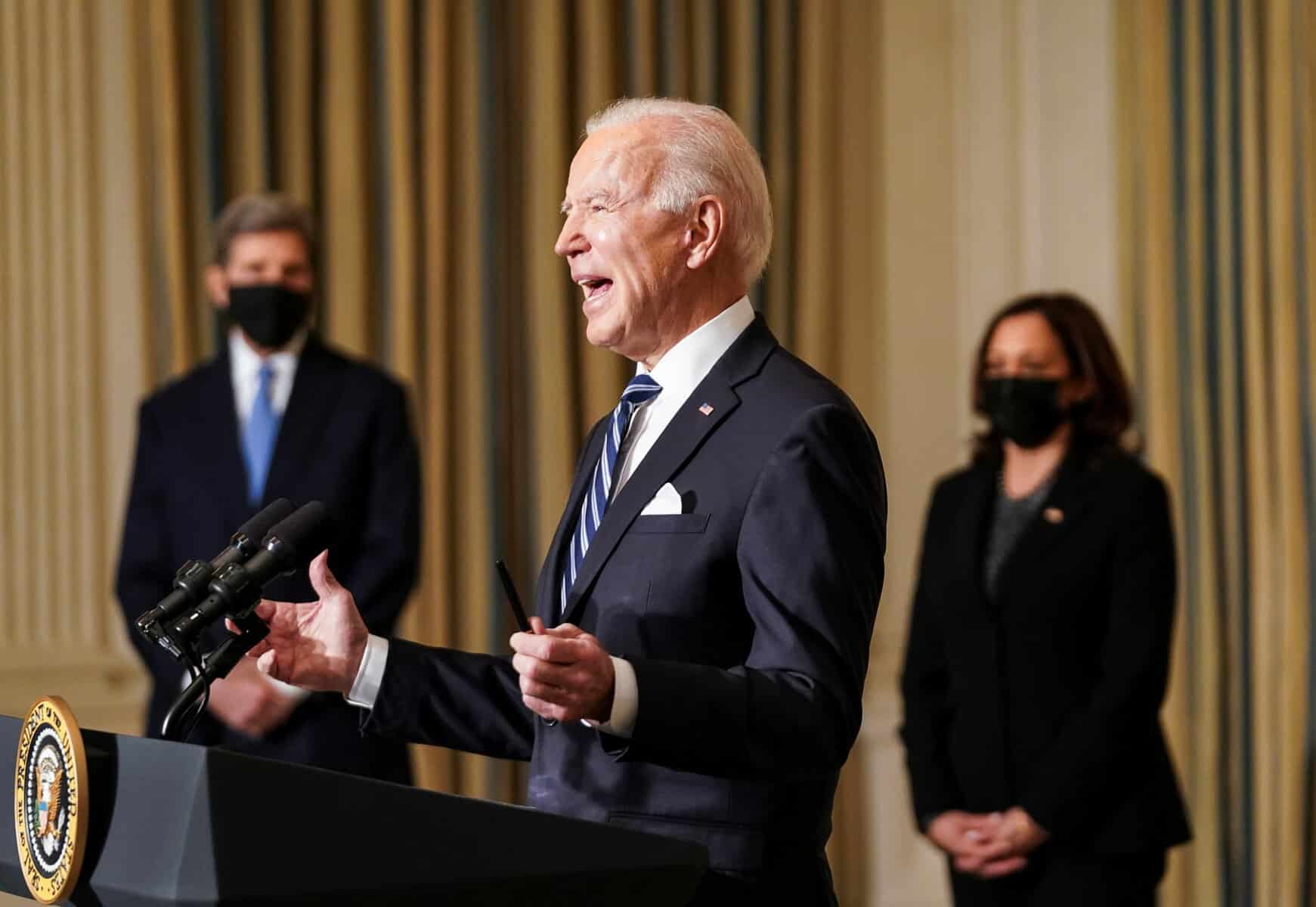