Trump restricted the equipment that the DC National Guard could use and the actions they could take before the protest that turned into an insurrection.

In memos issued on Jan. 4 and 5, the Pentagon prohibited the District’s guardsmen from receiving ammunition or riot gear, interacting with protesters unless necessary for self-defense, sharing equipment with local law enforcement or using Guard surveillance and air assets without the defense secretary’s explicit sign-off, according to officials familiar with the orders.

The need for higher-level approval appeared to have slowed the military response when the Capitol Police, the law enforcement force that reports to Congress and protects the House and the Senate, requested backup from 200 troops during a call with top Pentagon officials early Wednesday afternoon, according to officials familiar with the call.

Trump didn’t send in the National Guard as he claimed in his Twitter video. He restricted what the Guard could do.
The violence that Trump about denouncing in his taped Twitter message was set into motion long before he addressed the rally and whipped the crowd into a frenzy. Trump made sure that his supporters would not face any significant defensive presence of the Capitol.

After the election, Trump gutted the civilian leadership of the Pentagon and replaced them with his own loyalists. Yesterday’s violence was one of the reasons why Trump wanted more control of the Pentagon. There will be investigations, but judging from the information that is already coming out a picture is emerging of Trump not just fanning the flames of violence but actively creating a climate where violence could take place.

Donald Trump appears to have committed a seditious act against the United States of America.

Trump Accuses William Barr And The FBI Of Election Fraud 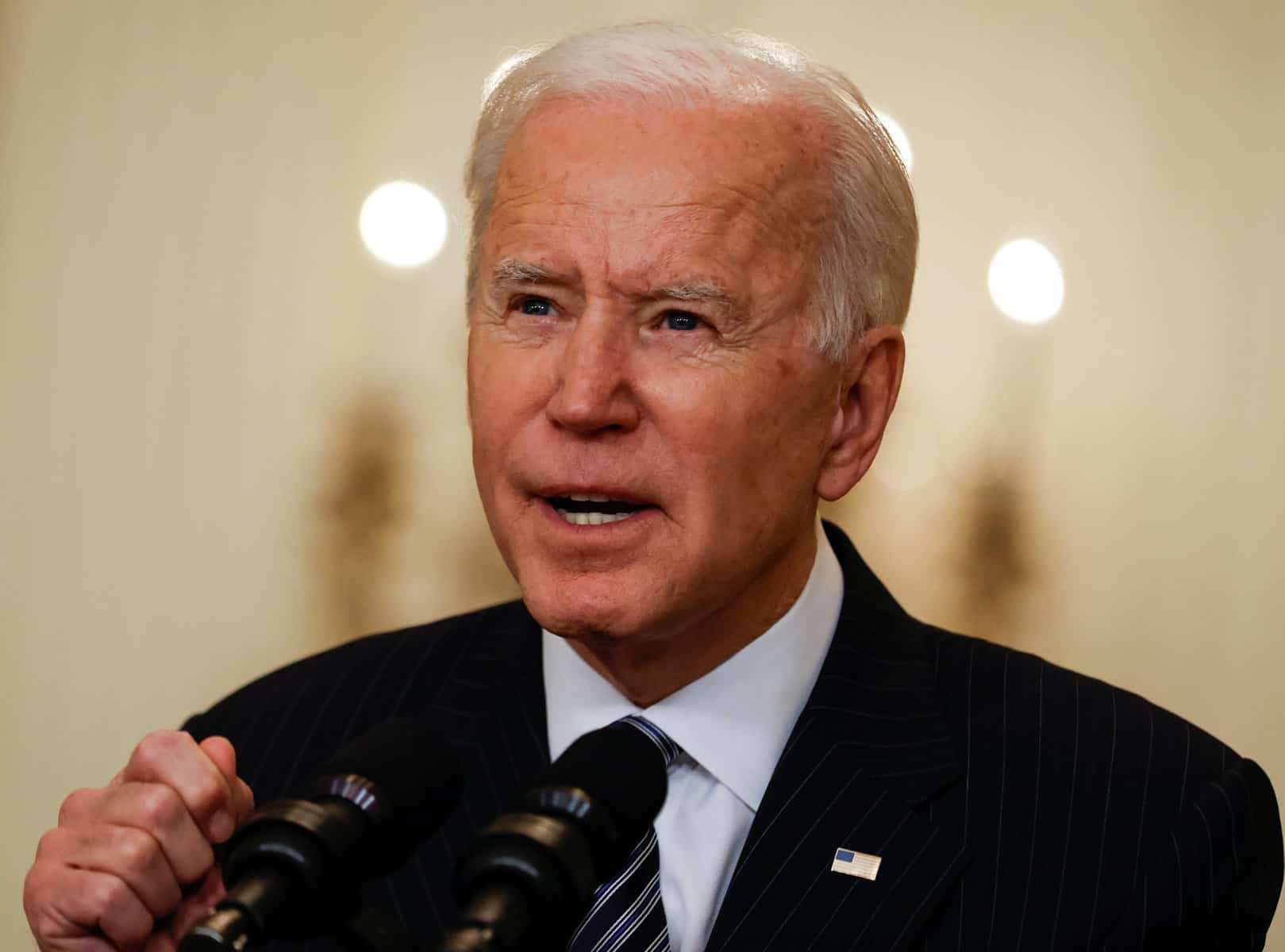