President Donald Trump stressed that his election fraud lawsuits, which have been tossed out of court for lack of credible evidence and have become emblematic of his crusade to overturn the results of an election that President-elect Joe Biden decisively won, would soon teach American voters about “courage” and “saving our Country.”

“I received hundreds of thousands of legal votes more, in all of the Swing States, than did my opponent,” the president said. “ALL Data taken after the vote says that it was impossible for me to lose, unless FIXED!”

We will soon be learning about the word “courage”, and saving our Country. I received hundreds of thousands of legal votes more, in all of the Swing States, than did my opponent. ALL Data taken after the vote says that it was impossible for me to lose, unless FIXED!

Trump is incorrect. He has long described his first election win as a “landslide,” but has failed to note that Biden defeated him by the same electoral margin Trump defeated Hillary Clinton by in 2016. But even that is misleading.

Nate Silver of FiveThirtyEight “found that the percentage of electoral vote won by Trump — 56.9 percent — was well below the historical average, 70.9 percent,” according to a Factcheck.org investigation conducted in 2016.

Factcheck.org continued, noting that “Silver found that Trump’s share of electoral votes ranked 44th out of 54 elections going back to 1804. Before that, he noted, “presidential electors cast two votes each, making it hard to compare them to present-day elections.”

The president has insisted over the last few weeks that the election was fraudulent, though his own security agencies have found no evidence to support his claims. Last month, for instance, he claimed, also without evidence, that Biden can take office only “if he can prove that his ridiculous” popular vote tally was not “fraudulently or illegally obtained.”

The president has failed to acknowledge his own behavior, which pushed more Democrats to vote by mail. By contrast, the president urged his supporters for months that mail-in votes were rife for fraud despite no evidence to support that claim either. 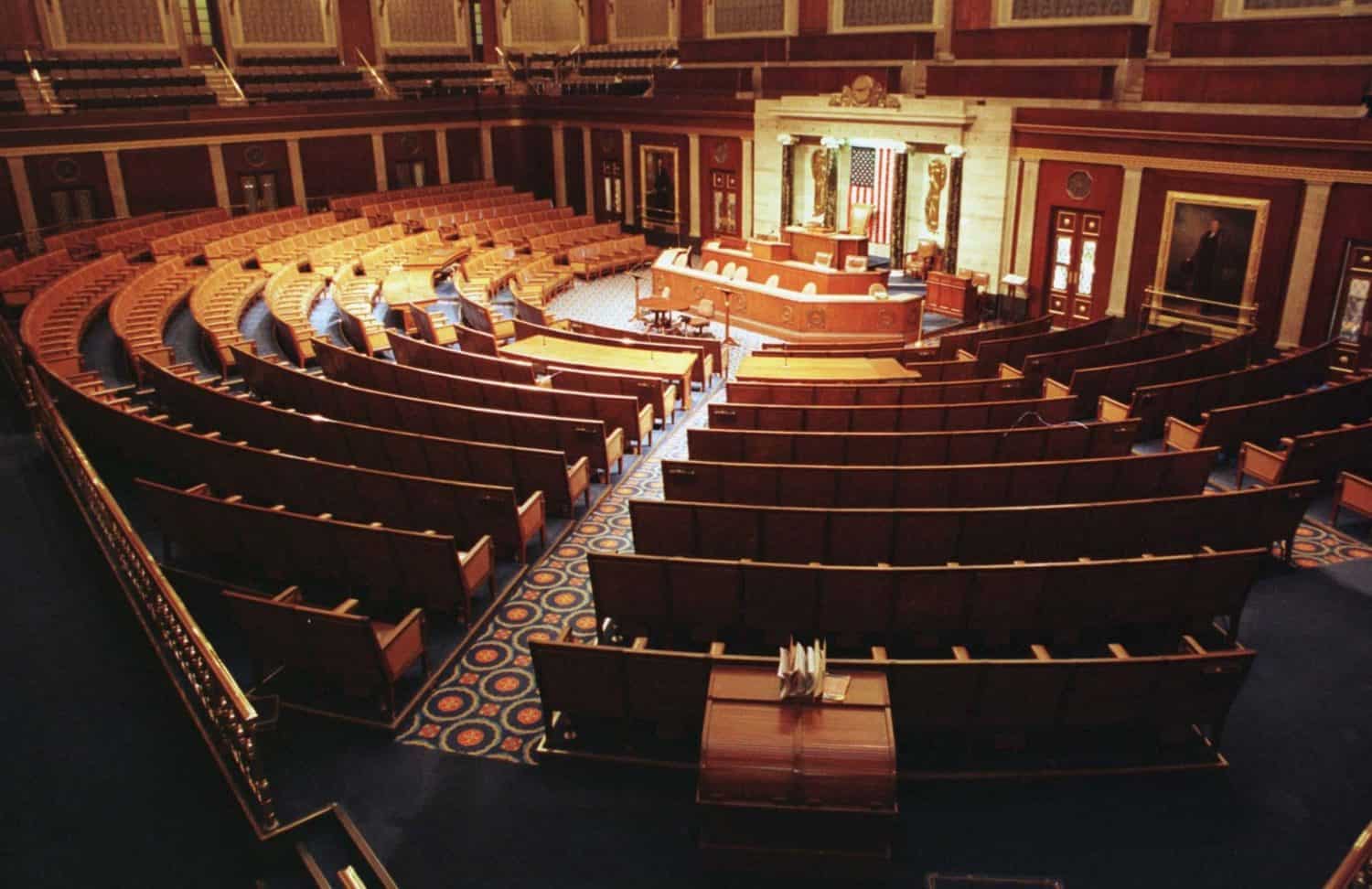