The House will pass a bill to give Americans $2,000 checks. Then I will move to pass it in the Senate.

No Democrats will object.

Schumer is going to make Republicans object and block $2,000 stimulus checks a little more than a week before critical Senate runoff elections in Georgia.

Sen. Pat Toomey (R-PA) said on Sunday that he opposes $2,000 stimulus checks, so it would not be surprising if Mitch McConnell sent Toomey out to take the bullet for his party. Sen. Toomey is retiring and not running for reelection in 2022, so he has nothing to lose by looking like a heartless jerk who is blocking help for millions of people in the middle of a pandemic.

Senate Republicans blocked $1,200 stimulus checks, so it is a certainty that they will object and block $2,000 checks. It is terrible political optics that undoes the myth that Loeffler and Perdue in Georgia delivered pandemic aid to the people of Georgia.

Schumer and the Democrats might not get the additional stimulus this week, but if they play their cards right that could win the Georgia runoffs and control of the Senate. 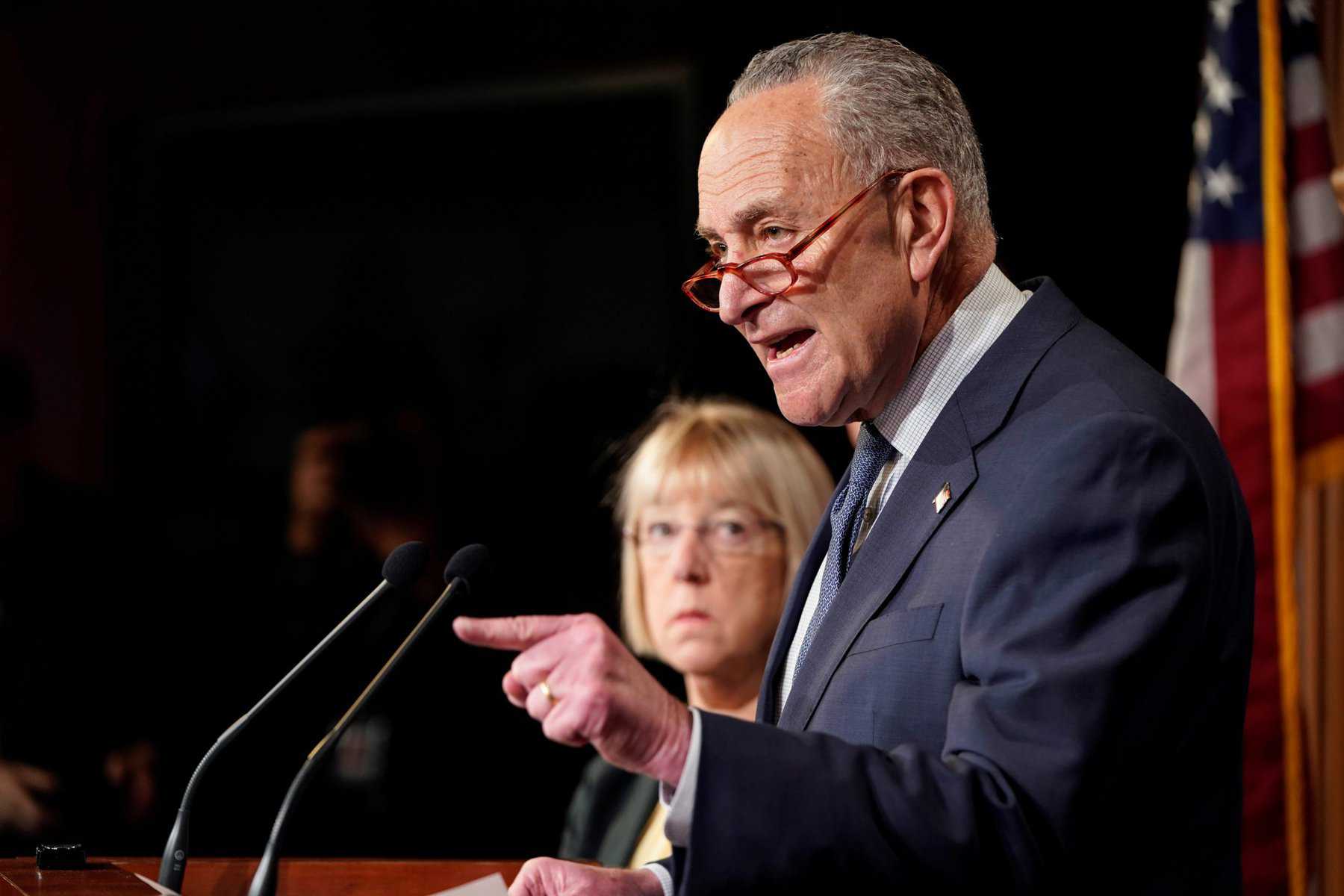 Chuck Schumer on Censuring Trump: He Deserves Conviction and Nothing Less