When staff from the National Republican Congressional Committee rose to explain the party’s latest polling in core battleground districts, they left out a key finding about Trump’s weakness, declining to divulge the information even when directly questioned about Trump’s support by a member of Congress, according to two people familiar with what transpired.

Republicans in Congress believe that the only way that they can win is to run on being Donald Trump’s party, but they are not being given the full picture. Trump’s presence hurts Republicans in districts that they need to win in order to take back the House.

The House Republican leadership is brainwashed that they are withholding negative information about the impact of Trump in core districts in order to keep their fantasy that Trump is their savior alive.

House Republicans look like they are being led to slaughter in 2022 because even after losing the House, Senate, and the presidency, Republicans refuse to see that Trump is a liability.

Democrats should take nothing for granted, but if they do what they did in 2018 and 2020, which is stay focused and work hard, Biden could end up doing better in the midterm elections than any president in recent memory. Fauci Urges Americans to Get Vaccinated, Warns Kids Will Be More Likely to Be Infected by Delta Variant 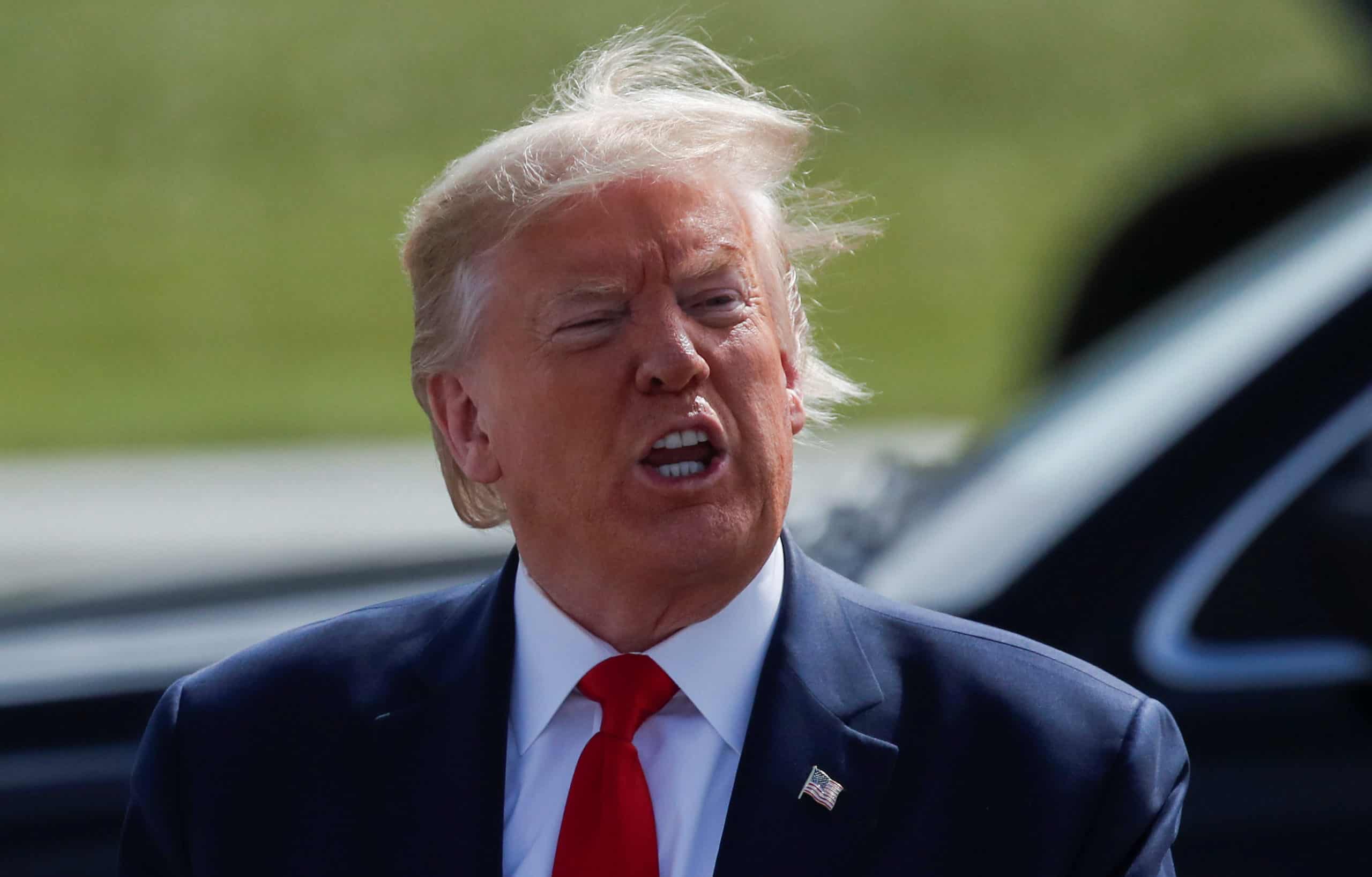 Opinion: McCarthy Is Terrified A Commission On Trump’s Insurrection Will Expose His Party’s Culpability