A new poll shows that the Republican opposition to Biden’s infrastructure plan is backfiring, with his healthcare expansion being very popular.

Biden is also set to unveil a large spending plan to expand access to healthcare and childcare as well as provide paid leave and college tuition support. Nearly 2 in 3 Americans (64%) support this idea, while 34% are opposed. The poll also finds nearly 2 in 3 Americans support raising taxes on corporations (64%) and individuals earning more than $400,000 (65%) to pay for these plans.

The 34% opposition has become the polling baseline for the Republican Party. In any given poll, one can find opposition of between 32% and 35%, and that is the GOP.

The poll shows that the Republican ploy to demonize Biden’s infrastructure plan as socialism that doesn’t contain enough infrastructure is not working.

It turns out that people like the idea of more childcare, care for our elders, and an expansion of healthcare.

Republicans are so out of step with the majority of the country that they don’t even see how unpopular they are. This is the same political party that has convinced itself that it really didn’t lose the 2020 election.

The GOP could be well on their way to defeat in 2022, as their plan to make Biden’s infrastructure proposal unpopular is backfiring. Surgeon General Vivek Murthy: It is Very Reasonable For Businesses and Universities to Require Vaccinations Sen. Lisa Murkowski Burns Trump To The Ground While Explaining Her Vote To Convict 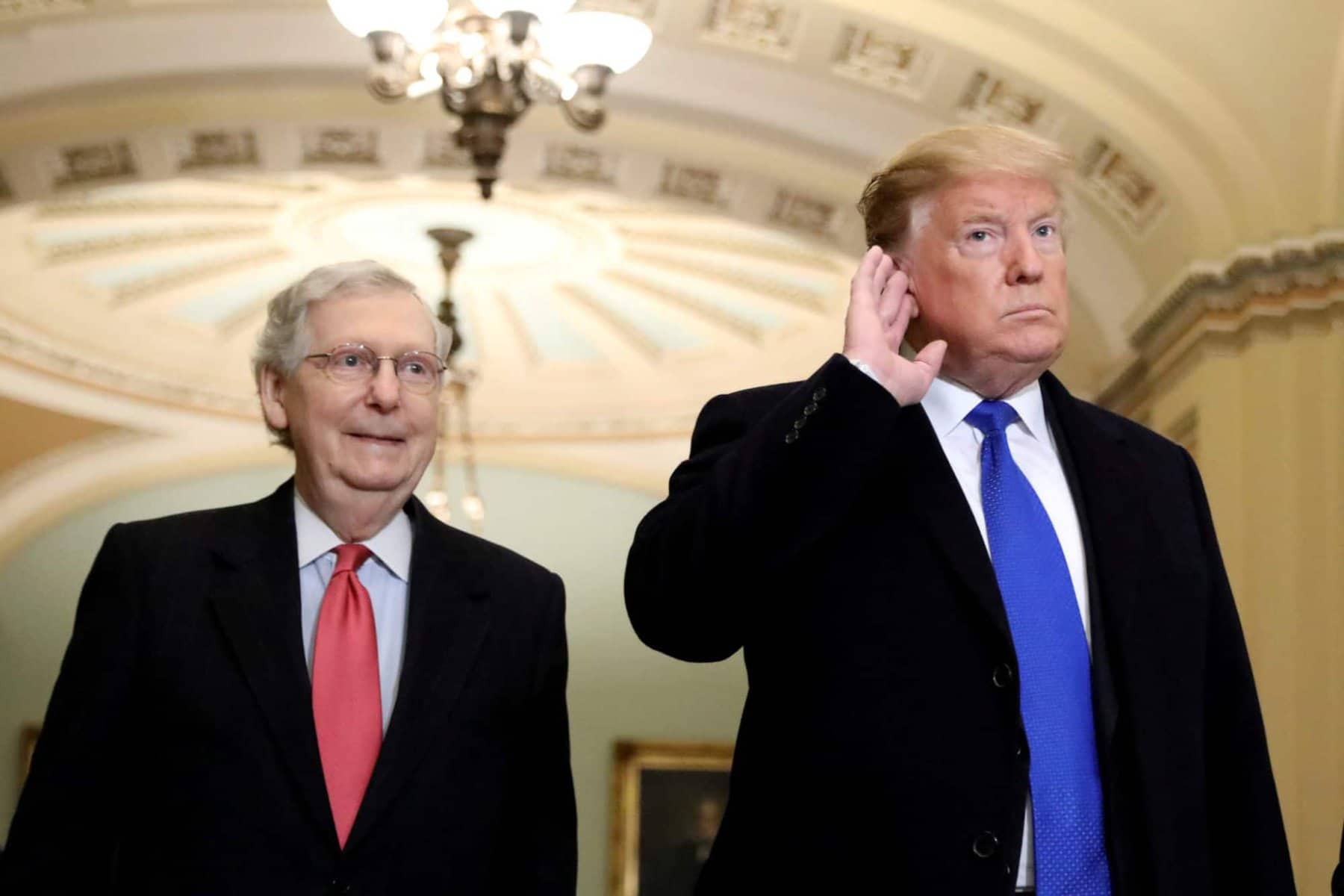