When Donald Trump was running for President in 2016, Lindsey Graham famously said, “If we nominate Trump, we will get destroyed and we will deserve it.”

Graham seems to have been right in his prediction, it just took half a decade. The GOP is currently roiled in extreme in-fighting. You are either a Donald Trump loyalist, or you are no longer a Republican. Just ask Liz Cheney.

Joe Biden was asked about the disarray today during a presser. When asked about the Cheney situation, he responded, “[the GOP is]trying to identify what it stands for.” He continued by saying the fighting is, “significant sort of mini-revolution going on. I’ve been a Democrat for a long time. We’ve gone through periods where we’ve had internal fights and disagreements. I don’t ever remember any like this.”

“As one of your said on national television last night, we badly need a Republican party. We need a two-party system. It’s not healthy to have a one-party system. And I think the Republicans are further away from trying to figure out who they are and what they stand for than I thought they would be at this point.”

“They’re in the midst of a significant, sort of, mini-revolution going on in the Republican Party,” Pres. Biden says.

“I think the Republicans are further away from trying to figure out who they are and what they stand for than I thought they would be at this point.” pic.twitter.com/IAbxzyDDBw

Not all Democrats agree with Biden, of course. In fact, a number of Liberals are giddy watching the GOP tear itself apart from the inside. Biden, though, has always pushed the importance of bi-partisanship and he’s not likely to stop doing that now. 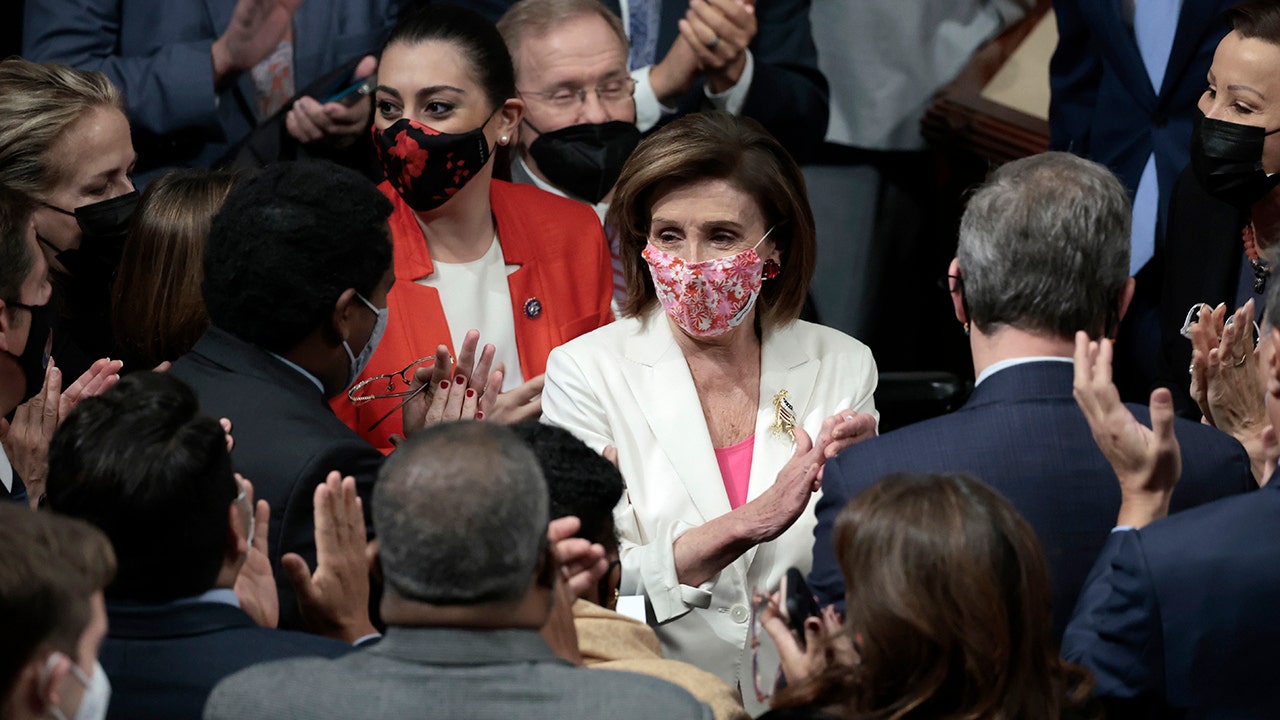