Fox News’s Bill Hemmer claimed that if statues are removed, Democrats will cancel Bible characters next.

Hemmer said, “If they start canceling these American presidents, they’re gonna come after Bible characters next.”

Fox News has overwhelmingly ignored the crisis in Texas, except to host Texas Republicans and give them a platform to blame others and make excuses. Fox News isn’t interested in the pandemic or the popular new Democratic president’s already successful steps taken to try to get the virus under control and Americans vaccinated.

Fox News has fallen to dead last in the cable news ratings because they have retreated into their little right-wing bubble, and what they are talking about holds no interest to anyone who isn’t already in the bubble.

Bill Hemmer is supposed to be on the network’s news side, but in the post-Trump world of Fox, there is no news side. There is only silly right-wing opinion disguised as news all of the time.

Fox News has no relevance to the national dialogue, and their scare tactics about canceling the Bible are a stale example of why millions of Americans have turned off Fox. ‘We Won’: Kamala Harris Needs Only Two Words To Shatter Trump’s Hopes Of Clinging To Power 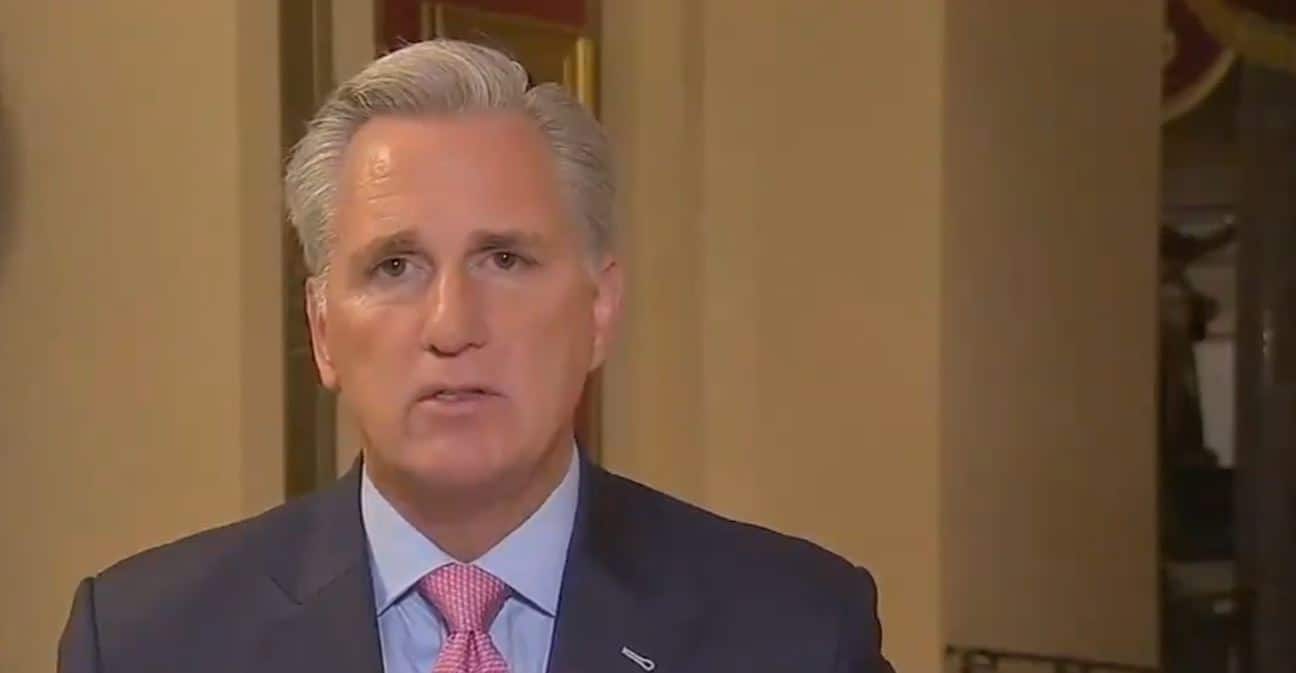 Even as Trump Refuses to Accept Defeat, Biden Vows to Unify a Deeply Divided Nation