Democrats are moving at warp speed and are confident that President Biden’s stimulus bill will be law by March.

Video of CNN’s Manu Raju reporting on the status of the bill:

Democrats are confident that the Biden stimulus bill will be done by March. pic.twitter.com/TGs4rJFdXE

And right now, they’re confident they’ll get this through because overall, the party is generally united behind the details of this bill. There are some things that are still dividing lines, such as the $15 minimum, federal minimum wage that at least two Democratic centrists, Kyrsten Sinema of Arizona, Joe Manchin of West Virginia have raised concerns.

There are some concerns about the eligibility of the stimulus checks. But based on what we’re hearing, what some Democrats are saying, what I have been hearing in talking to Democrats on the Hill, there’s a belief those are issues they can essentially resolve, either they may punt on some of these issues and essentially deal with say the minimum wage later, or just the moderates may have to agree to a higher eligibility for more people to get stimulus checks. So there is an overall expectation they can get this through. The question is going to be what happens after this, will this be the only package they’ll push? How do people deal with these issues down the line? At the moment, there’s confidence this could potentially get done by March.

Democrats aren’t wasting time. The House will vote on the final passage next week, and the Senate will vote shortly after. One can quibble with the House impeachment managers’ decision not to extend Trump’s impeachment trial by calling loads of witnesses, but the real-world impact of their decision is that the American people are going to get their COVID relief much faster.

The road is clear for the Senate to pass the bill. There might be some minor tweaks, but in the end, Joe Biden and Democrats in Congress are about to deliver big for the American people. 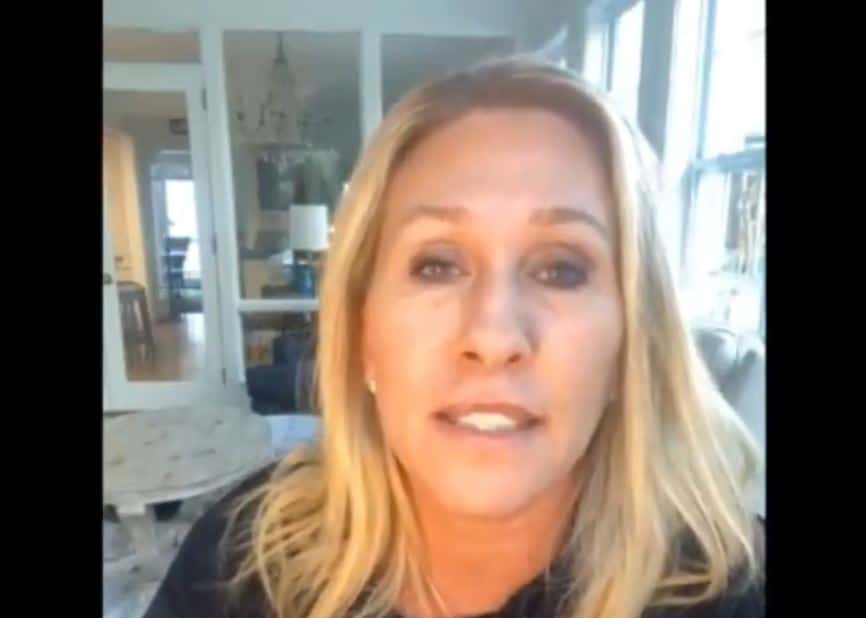 Pelosi Calls Trump’s Bluff And Says The House Is Ready To Increase Stimulus Checks To $2,000