Sen. Ted Cruz is facing a growing backlash as he fled to Cancun while millions of Texans are freezing and without power.

The Dallas Morning News reported:
As 3 million Texans shivered in the dark, Sen. Ted Cruz jetted off to Cancun with his family, outed instantly by fellow vacationers and berated by critics for abandoning constituents during an epic statewide power crisis.

Social media photos from Houston’s Bush Intercontinental Airport and aboard the flight to the sun-drenched beach resort sprouted Wednesday evening. By Thursday, when temperatures along Mexico’s Caribbean coast were on track to hit 83 degrees, the pile-on was at full boil.

Here is Cruz flying to Cancun instead of helping the people of his state:

Guess which US Senator from Texas flew to Cancun while the state was freezing to death and having to boil water? pic.twitter.com/fNY00EmMMR

The backlash has been swift and severe:

I’ve spent hours trying to find a place for my dad to stay because his power is out. Then the hotel’s power went out.

Meanwhile, Ted Cruz is flying to Cancun and Greg Abbott is on Fox News blaming a bunch of people in other states like @AOC?

Texas Republicans are well known for their lack of concern and compassion for the welfare of the state’s citizens. Texas is the state where the Lt. Governor called on seniors to do their patriotic duty and die for Trump’s economy.
Former Gov. Rick Perry insisted that Texans would rather freeze than have the federal government involved with the state’s power grid. Texas was warned by the federal government after the last deep freeze a decade ago that they need to better insulate the natural gas pipes that the state depends on for power.

The state’s Republicans did not listen.

Texas needs a senator who will not go on a beach vacation as millions are freezing.

Ted Cruz has long ago proven that he doesn’t care about the needs of the people that he is supposed to be serving, and his flight to Cancun is living proof of the Republican mantra of putting people last. 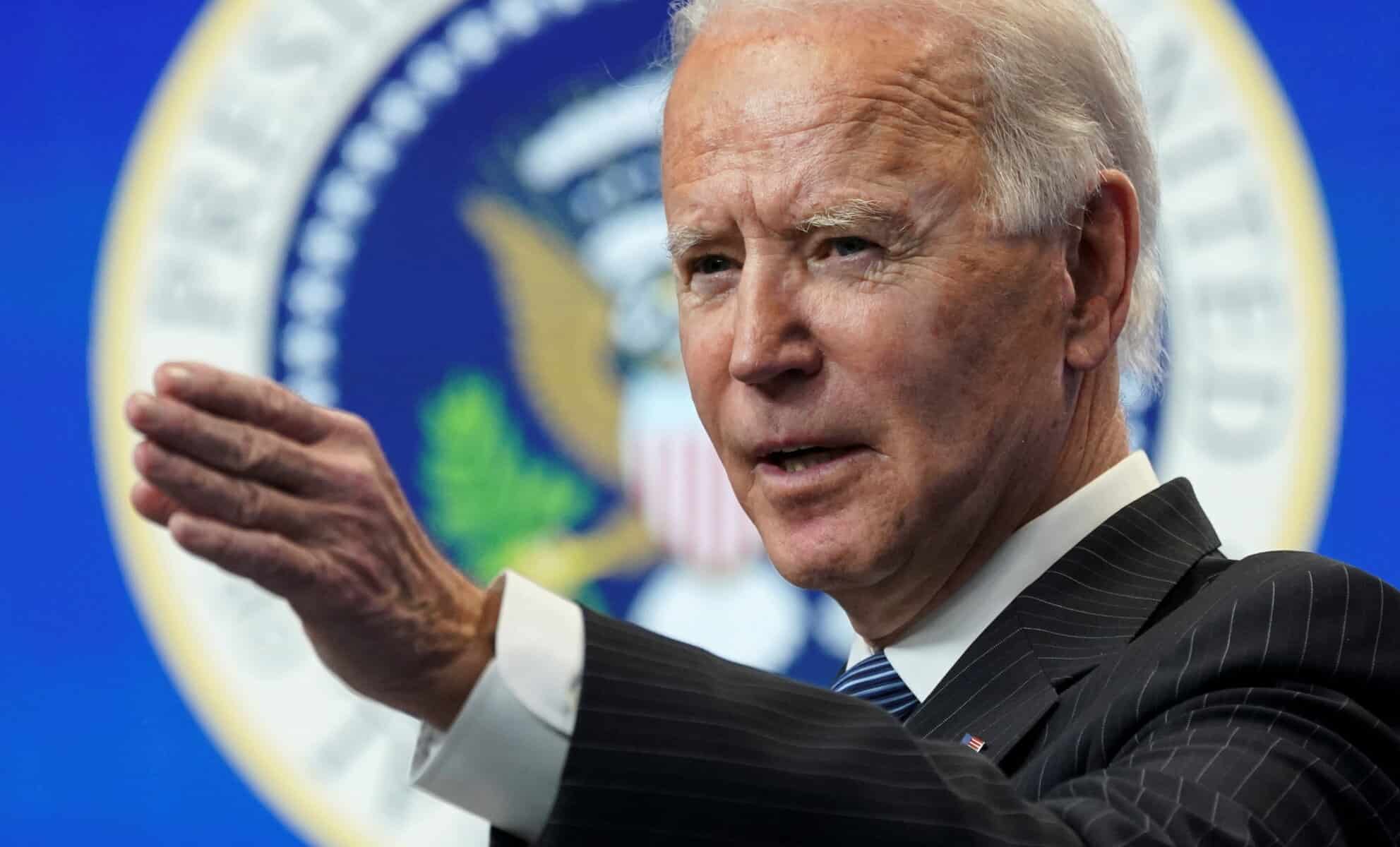