As Texas Sen. Ted Cruz (R) goes on an apology tour after fleeing his state in the middle of a humanitarian crisis, Rep. Alexandria Ocasio-Cortez (D-NY) is busy raising millions of dollars for struggling Texans while volunteering on the ground in Houston.

As MSNBC’s Alex Witt reported on Saturday, “Today in Houston, New York Congresswoman Alexandria Ocasio-Cortez volunteered at a food bank and offered support after raising $3.2 million in relief for Texans.”

“This is not just an issue for Texans, this is an issue for our entire country,” AOC said in Houston “Our whole country needs to come and rally together behind the needs of Texans all across this state.”

On Saturday, Rep. @AOC volunteered at a food bank in Houston as Texas recovers from a humanitarian crisis made worse by GOP policies. pic.twitter.com/Kbp1TGoJBE

Texas Republicans like to attack the Democratic congresswoman on cable news, but she has already done more to help the state recover than they have.

The same could be said of Beto O’Rourke, who has quickly mobilized his volunteers to make hundreds of thousands of phone calls to senior citizens in Texas.

The humanitarian crisis in Texas is the result of decades of failed GOP leadership. It turns out climate denial and deregulation plays well as a cable news soundbite, but it doesn’t keep the lights on and the water running. 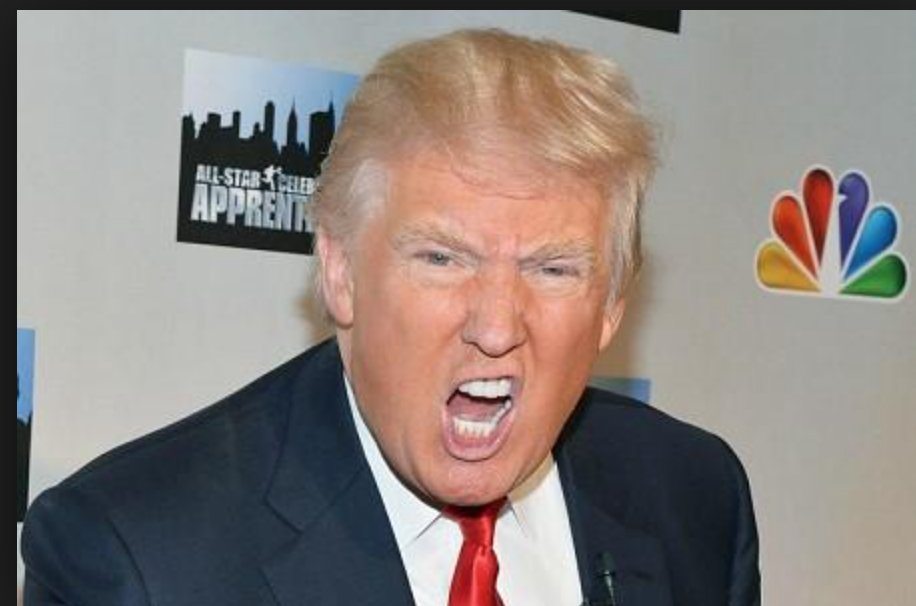 Joe Biden Has 7 Paths To Victory, And Trump Has Just 1