Surprise, surprise! The crack team of investigators the World Health Organization sent to China to investigate the origins of the pandemic has ruled out a leak from a Wuhan lab. Phew. That’s China off the hook, then. Carry on.

It’s all such a tragic farce. The WHO team spent almost four weeks in Wuhan, half in quarantine, but they spent just three hours at the Wuhan Institute that credible virologists across the world say is the most likely source of the outbreak.

They were convinced during their visit that it was impossible for any lab accidents to have occurred there, because standards are so high. No needle pricks, animal bites or any other human error that occurs regularly in every other biosecurity lab in the world.

Strange, then, that accidents seemed to be enough of a concern on Nov. 15, 2019, for two of the institute lab’s staff to file their only lab-accident-related patent. It is for a tourniquet to treat fingers wounded when working with pathogenic viruses, and it was uncovered by a group of scientists and open-source intelligence researchers who call themselves “Drastic.”

Maybe it’s not such a great idea to be doing that research in a city of 11 million people.

While dismissing the lab-leak theory, WHO investigators also echoed China’s most farcical propaganda point, musing that the virus might have been imported into China via frozen food such as Australian beef and sold at the Wuhan market.

Speaking alongside Chinese apparatchiks in Wuhan at a three-hour event Tuesday billed the “WHO-CHINA Joint Study Press Conference,” Peter Embarek, spokesman for the investigators, said the frozen-food theory merited further study but the possibility of a lab leak was “extremely unlikely” and should not be further investigated.

Who knows? Anything is possible. Maybe a spaceship from Mars dropped off the coronavirus in Wuhan, which just happens to be the only place in China with the highest-level biosecurity lab that was experimenting on bat coronaviruses that are the closest relative to SARS-CoV-2, the virus that causes COVID-19. In fact, the institute is one of three Wuhan labs studying bat coronaviruses, and the WHO team never bothered visit­ing the others.

Among the patents uncovered by the Drastic online sleuths is one that describes in detail how researchers at one of the other Wuhan labs capture wild bats known to carry the SARS coronavirus in mountain caves and transport them thousands of miles, to breed them in the lab and feed their young daily by hand.

This lab has a lower biosecurity level, BSL2, about what you’d find in dental surgery, than the Wuhan Institute’s top level, BSL4. But no possibility of lab accidents, of course.

WHO conducted a fake investigation from the start, with a team of experts vetted by Beijing and a pre-planned conclusion designed to take the heat off China.

Any report produced by them is a waste of time. It is Chinese Communist Party propaganda that only exposes how fatally compromised by China WHO has become.

No one demonstrates the problem more obviously than America’s only representative on the WHO team in Wuhan, British-born Dr. Peter Daszak, who runs the New York-based nonprofit EcoHealth Alliance and has a whopping conflict of interest.

He helped fund the risky “gain of function” research on bat coronaviruses at the Wuhan Institute, and co-authored scientific papers with the scientist who conducted the lab’s research, China’s so-called bat woman Shi Zhengli.

He has long been one of the most vocal opponents of the “lab leak” theory, dismissing it as asserting that the virus is more likely to have spontaneously emerged from the wild.

Of course he would.

After Tuesday’s press conference, he tweeted at President Biden, saying he “has to look tough on China. [But] please don’t rely too much on US intel: increasingly disengaged under Trump & frankly wrong on many aspects.”

The tweet was linked to an article in which State Department spokesman Ned Price expressed skepticism about the inquiry and the level of China’s cooperation: “I think the jury’s still out.”

Now WHO has provided the Biden administration with a perfect out. Team Biden can say let China off the hook, repudiate the dreaded Trump and continue ­cozying up to Beijing.

If it does accept the WHO whitewash as holy writ, then the labs in Wuhan will continue catching wild bats in remote caves and meddling with their corona­viruses to make them more dangerous to humans. There will be no pressure to change their ways, to at least move their research out of a megatropolis of 11 million people.

Three weeks ago the Wuhan Institute published a patent for a new bat breeding program so it can continue its risky research. It’s business as usual. 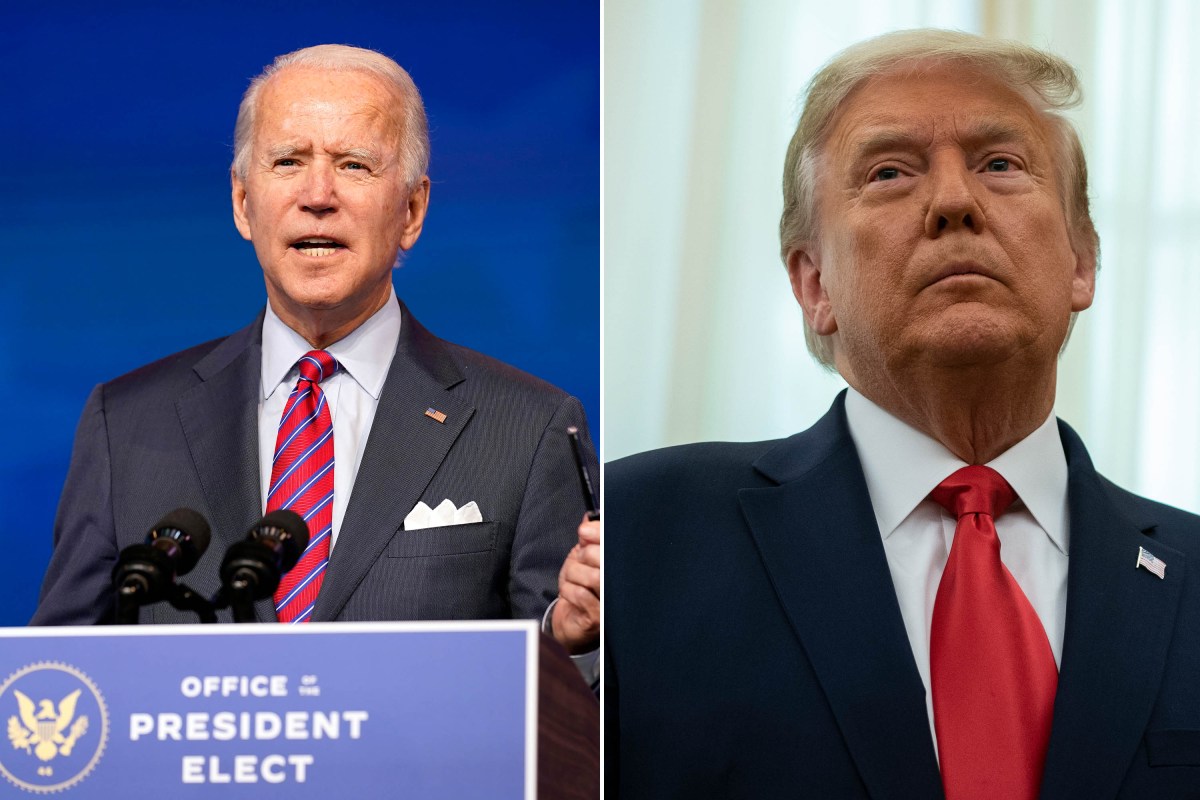 Democrats are now reaping the whirlwind of their 2016 election ‘Resistance’ 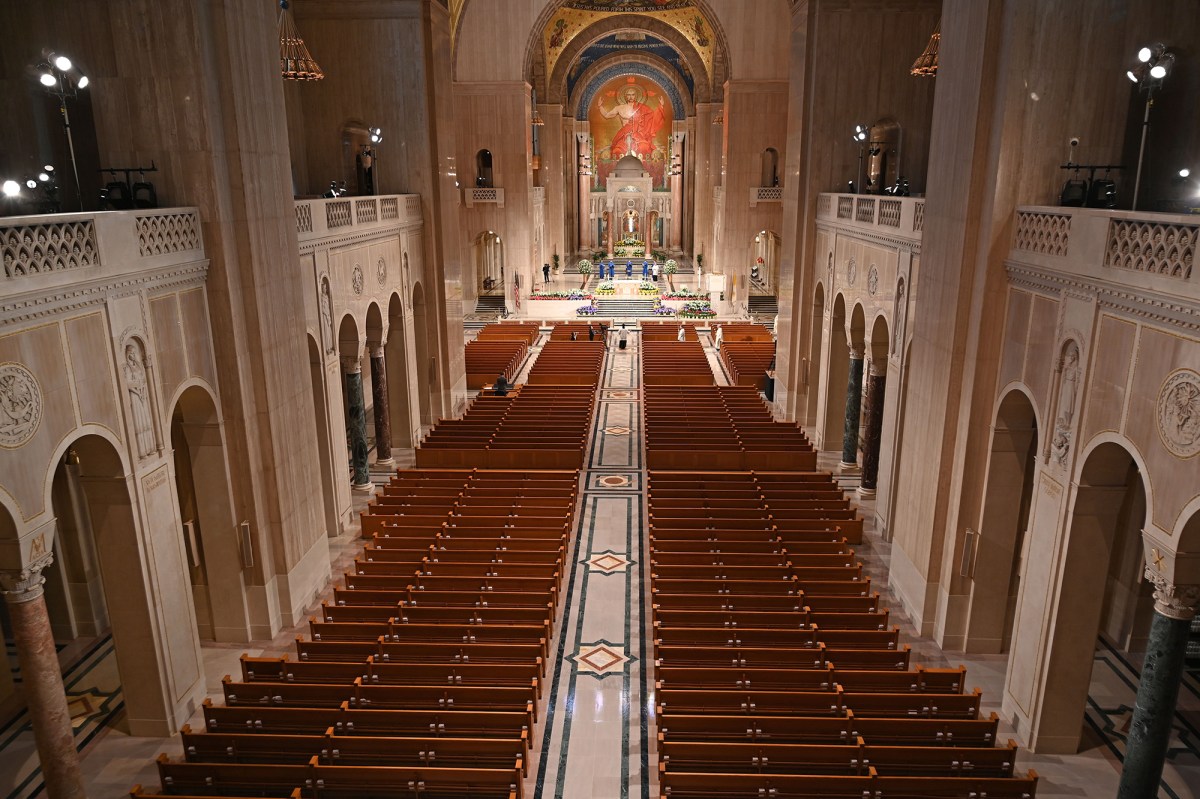 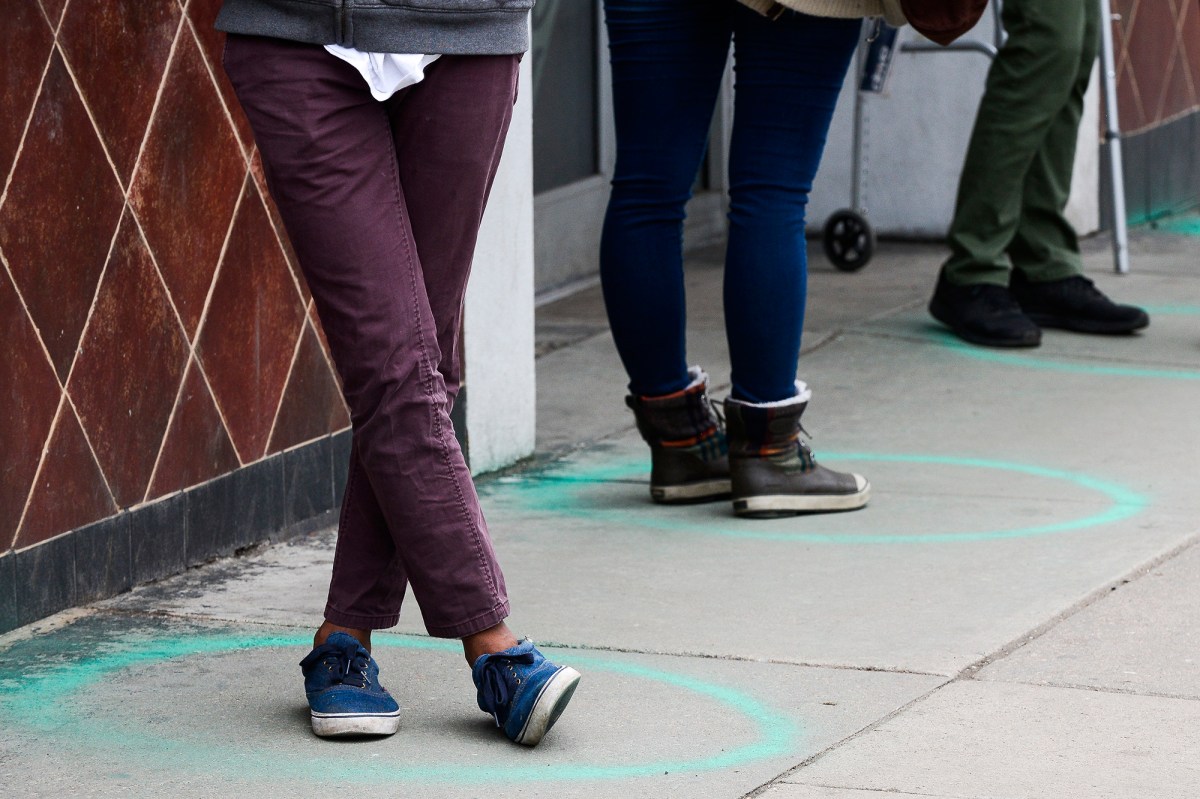 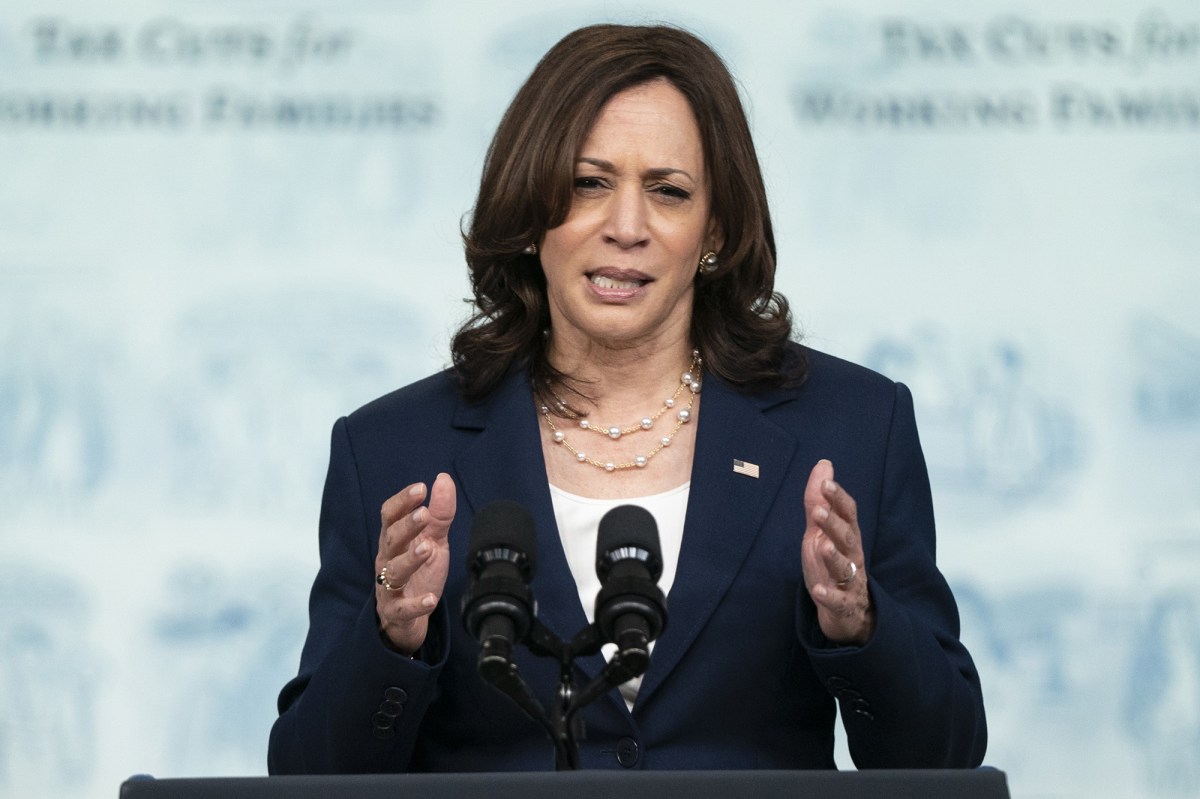