When I lived in the Netherlands from 1992 to 2006, I saw an influx of immigrants into society. In 2000, individuals with a “non-Western migration background” made up 8.9 percent of the Dutch population — about 1 out of every 12 people. Today, about 1 out of every 8 people in the Netherlands now has a non-Western migration background.

Meanwhile, women of a foreign/migrant background make up 52 percent of residents in Dutch women’s shelters.

As someone who gained refugee status in the Netherlands, I served as an interpreter for many of these women and had to translate distressing, harrowing experiences related to “honor” violence, forced marriages, and sexual assault. I came to realize that the main issue was not primarily economic poverty, which could be cured by financial means, but cultural clashes.

Gender relations in Western countries are very different from those in traditional societies and patriarchal cultures, where men and women are treated less equally. For instance, women in most Western countries can move about in public spaces with relative safety. In contrast, in a significant number of Muslim-majority states, women need to be accompanied by a male guardian or wear a type of covering in order to avoid serious sexual harassment from men.

In Europe, the multicultural approach has frequently meant turning a blind eye to human rights abuses such as female genital mutilation and child marriages. After all, why take a risk of causing offense? Why risk being viewed as racist?

This is what I call “the bigotry of low expectations.” All of a country’s residents can and should be held to the same standards, regardless of their culture of origin. Applying the same standards to all is the opposite of discrimination.

Where low expectations can lead is illustrated well by the UK’s “grooming gang” scandal, a phenomenon almost entirely ignored by the American media. The scandal has affected thousands of young girls, who were “groomed” by men from mainly Pakistani communities for sexual abuse, prompting a senior official to acknowledge that “cultural reasons” could be at play in the behavior of perpetrators. Fearful of being accused of racism, for years British authorities ignored credible reports of the problem, preferring to turn a blind eye until the scandal was belatedly exposed in the press. Or consider the sexual assaults on 1,200 women in Cologne on New Year’s Eve 2016. Women were viewed as fair game by perpetrators, many of whom were of non-German origin.

Those who cry “racist” at these concerns miss the mark. In refusing to impose their values on others, including real respect for women in the public sphere, Europe’s multiculturalists thought they were being compassionate. They did not realize how damaging an absence of universal values could be, not only to members of immigrant communities but also to European society at large.

In my new book, “Prey,” I point to the unintended consequences of multiculturalism: a marked increase in sexual harassment and even assault of women, seen across multiple European countries in the wake of mass migration in recent years and decades. In 2019, for example, Germany’s Office of Police Crime Statistics (PCS), after listing many politically correct caveats, acknowledged that asylum-seekers represented an above-average share (9.7 percent) of all suspects in cases of “rape, sexual coercion, and sexual assault in particularly serious cases including those resulting in death.” Meanwhile, asylum-seekers constitute no more than 1-2 percent of the total German population.

Much of the burden of gender violence has been borne by women in immigrant communities. But increasingly, women of all backgrounds are facing restricted access to the public sphere. Swimming pools in countries as varied as Sweden and Australia have instituted “women only” swimming hours, sometimes in reference to “Muslim modesty.” In Germany, in response to persistent refugee misbehavior toward women, one swimming pool put up friendly cartoons with etiquette instructions including “don’t touch women.” After a spate of sexual attacks by migrants in Norway in 2009, some localities offered refugees an optional course on how to interact properly with women; among the topics was proper boundaries.

Right now, the United States is going through a type of cultural revolution driven by ideas of “social justice” and “critical race theory.” Concepts that emphasize equal rights and equal opportunity for individuals such as meritocracy, color-blindness, and individualism have come under attack. These are denounced as rationalizations for inequality and racial gaps — even as expressions of “whiteness.” Large corporations, including the big tech companies, powerful grant-making foundations, broadcasters, and even museums, have all jumped on the bandwagon — as have a significant number of Democratic politicians.

This makes any discussion of sexual violence by non-white immigrants almost impossible, to the extent that one invites cancelation by even mentioning it.

The good news is that there is now a franker discussion underway in at least some European countries — and a growing recognition that the multicultural approach has been a failure. Steps are being taken to improve the education and integration of asylum-seekers whose applications have been accepted. And there are the first signs of an improvement in the latest crime statistics.

There is much that the United States can learn from this experience. Perhaps the simplest lesson is that problems of sexual violence need to be addressed, regardless of the race of the perpetrators.

Ayaan Hirsi Ali is a research fellow at Stanford University’s Hoover Institution, Founder of the AHA Foundation, and host of The Ayaan Hirsi Ali Podcast. Her book “Prey: Immigration, Islam, and the Erosion of Women’s Rights” is out now. 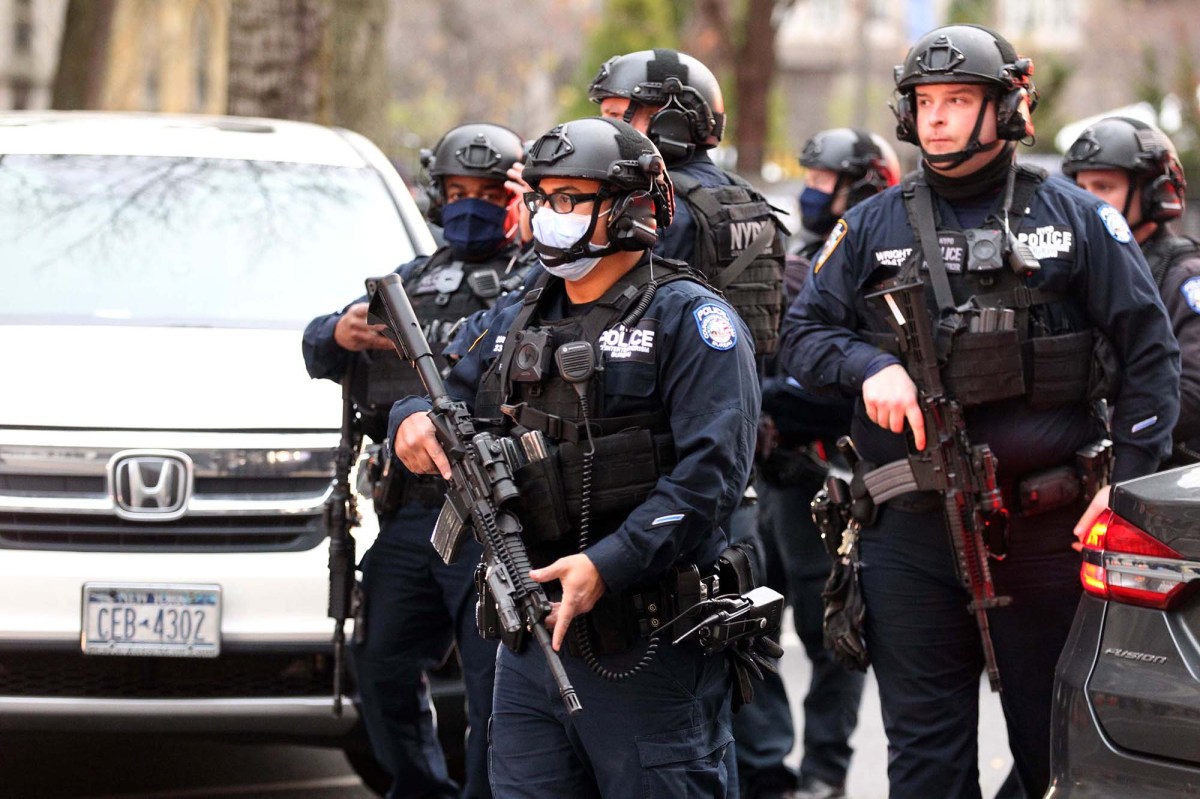 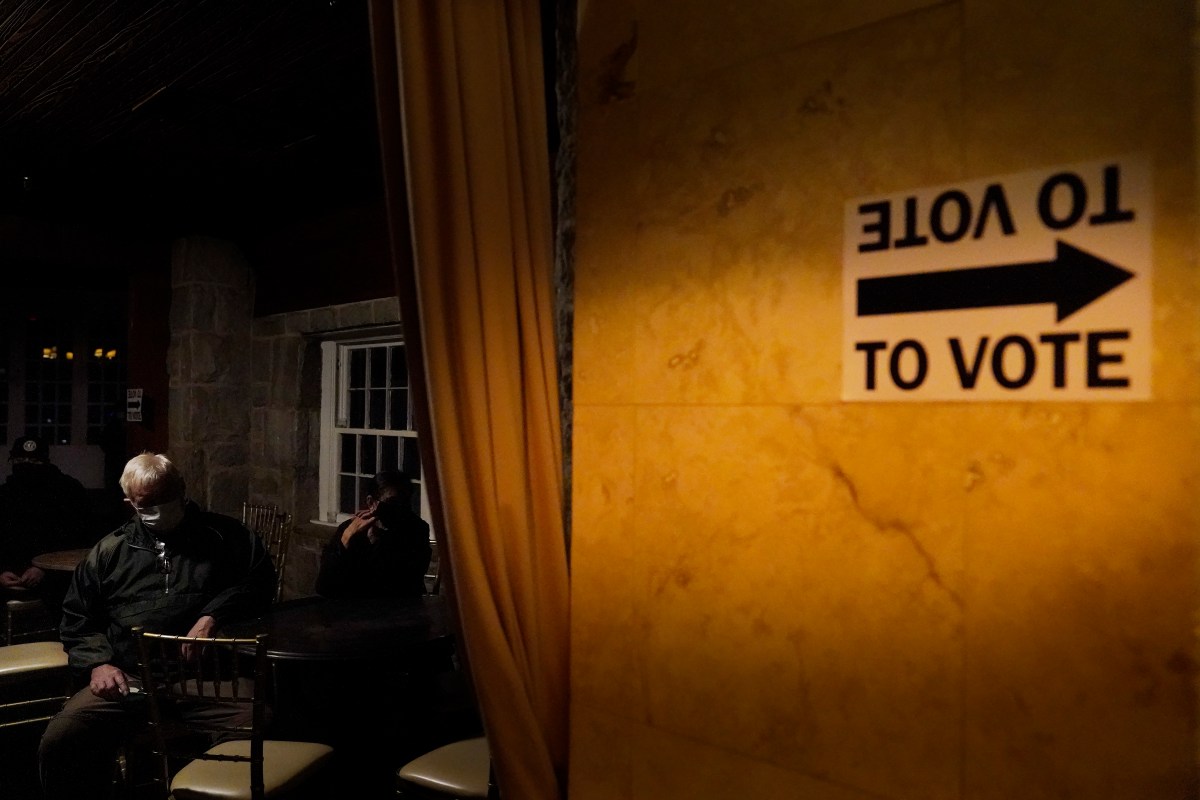 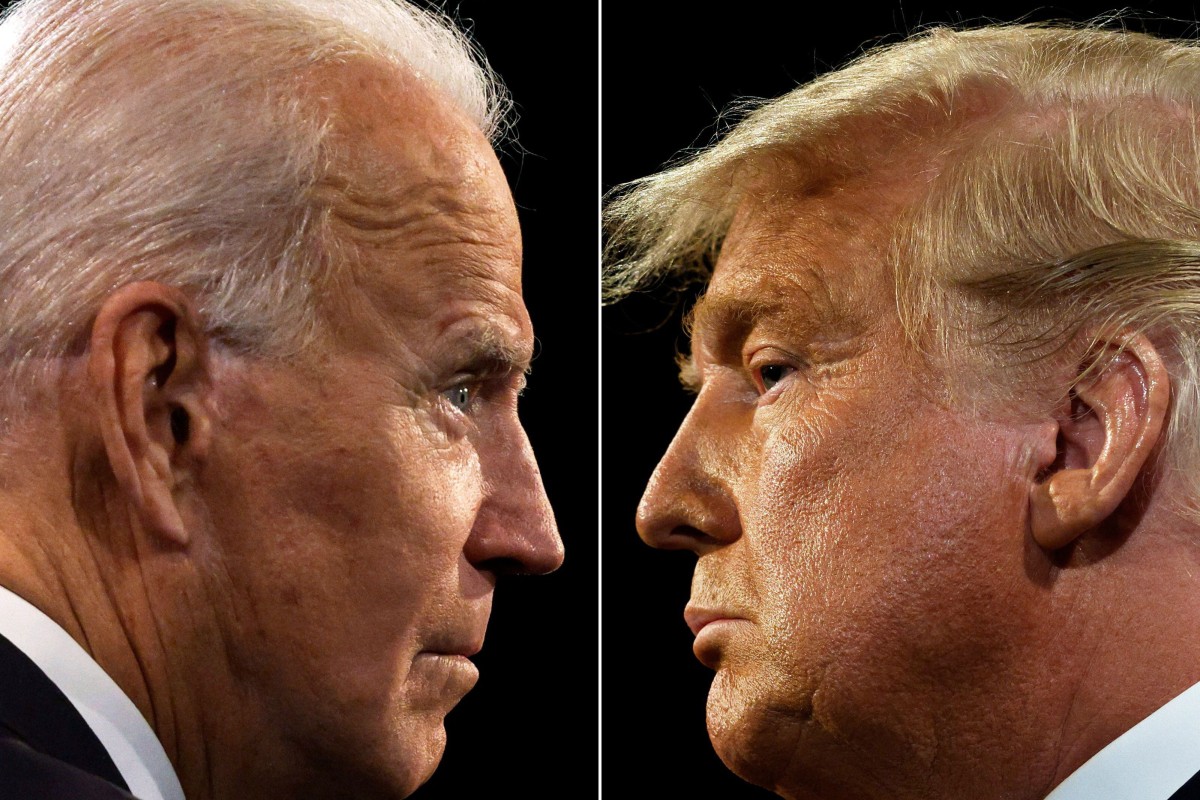 No, the 2020 election wasn’t stolen — but yes, it was underhandedly tilted 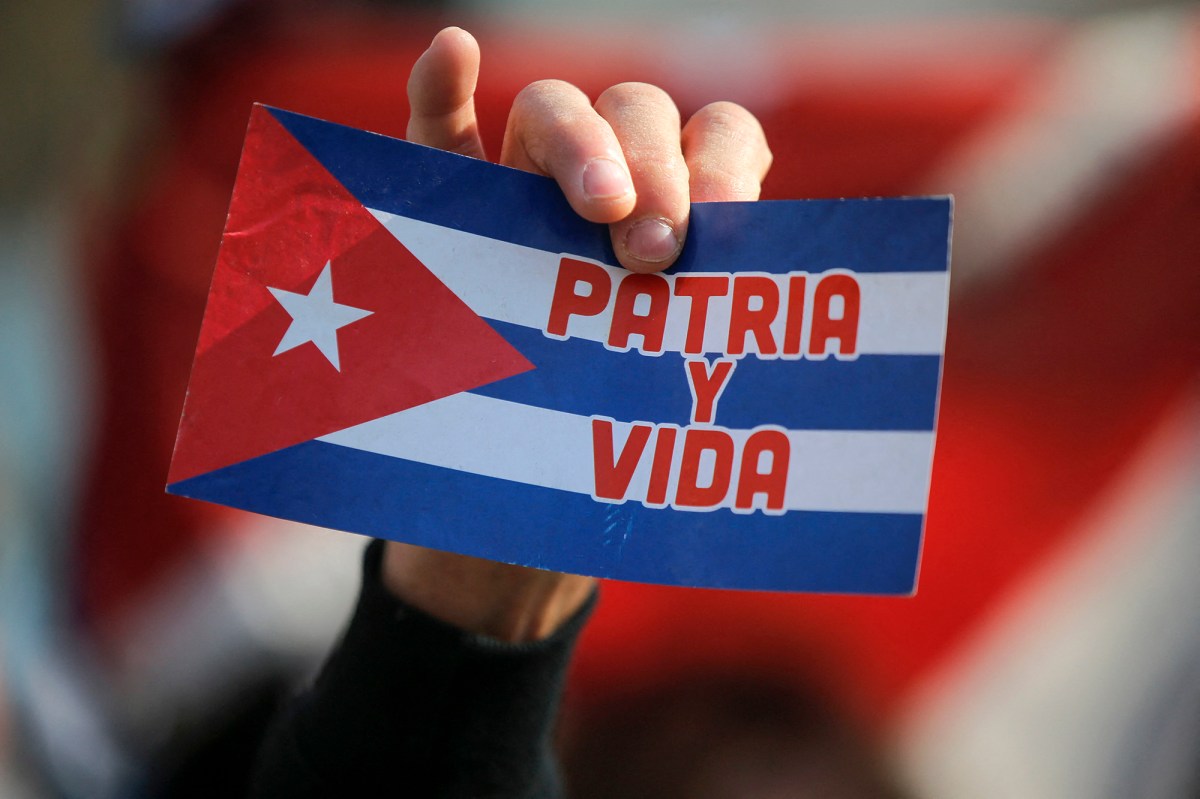