How important are schools to New York City? Does New York City want to be a place where families can stay and raise children? Will the teachers unions remain firmly in control of school policies — or will kids finally be a priority?

These are all questions the next mayor of New York City will have to answer. It’s been a needlessly tumultuous year for New York City children and their parents. Kids all over the country had returned to regular school, and with it their regular lives, while New York’s kids remained in a holding pattern meant to appease union bosses. Kids were the last priority and it showed.

On Monday, New York City Schools Chancellor Meisha Ross Porter sent a letter to parents announcing, “Based on available health indicators, we will return to full-time, in-person learning this September. This means that all students in grades 3-K through 12 will be learning in-person this fall.”

This should have been terrific news, but New York families are traumatized by a year of being lied to by the Department of Education, the teachers unions and their politicians.

School opening was delayed twice in September. Then schools closed for nearly a month in November when the city’s COVID positivity rate hit 3 percent — and then reopened when the rate was higher than that.

So, no, parents did not jump for joy at the news that schools would reopen this fall. They’re New Yorkers, after all, and they’ll believe it when they see it.

The next mayor will have to fix the broken trust New York City parents have in their city government. This elected leader will need to prioritize keeping families in the city and there can be no city for families without functioning schools. It will require strength.

The worst part is, Mayor de Blasio wanted to open schools. It was clear in all of his statements. But he was weak in the face of the teachers’ union and afraid to be attacked by his leftist allies. It would have taken a strong leader to stand up to the “you want teachers to die” rhetoric. Hizzoner was not that leader.

The next mayor has to do better. Union leaders are not his or her boss. A leader can not cower in the face of union threats.

We must normalize life for New York City’s kids. With the mayoral race likely all but decided by the Democratic mayoral primary in June, the chosen candidate should speak out on policy preferences right away. For one thing: No more masks. There is no evidence masks on kids ever made an iota of difference yet we continue, in May of 2021, to intensely mask kids in schools and during recess outdoors.

It’s long past the time to finally follow the science. Hopefully the next mayor agrees.

Bring back snow days. Yes, we now know how to use Zoom and so unexpected days off are no longer necessary. But it’s exactly this robotic approach to children that has cost them so much this year. We have treated them like little ’bots who are able to stare at a screen all day while adults say “kids are resilient” on repeat.

Snow days are a magical part of childhood. Let’s not take that away from them because we belatedly realized schooling is important.

Finally, make merit matter again. I’ve spoken to so many parents who told me this year’s lottery system for middle schools chased them out of the public school system and, in some cases, the city.

The destruction of gifted education needs to stop. We are a city of strivers and that has always been a good thing. The next mayor has to investigate what made families stay in New York City in the first place and follow that path instead of letting ideologues set policy and make our children into “we are all exactly the same” automatons.

In September, when school enrollment numbers come out, we will see the extent of the damage done by our politicians following the teachers’ union off a cliff. The new mayor must help the city climb out of that valley. It won’t be easy but our city’s children deserve — even require — it.

May the next mayor be brave enough for them. 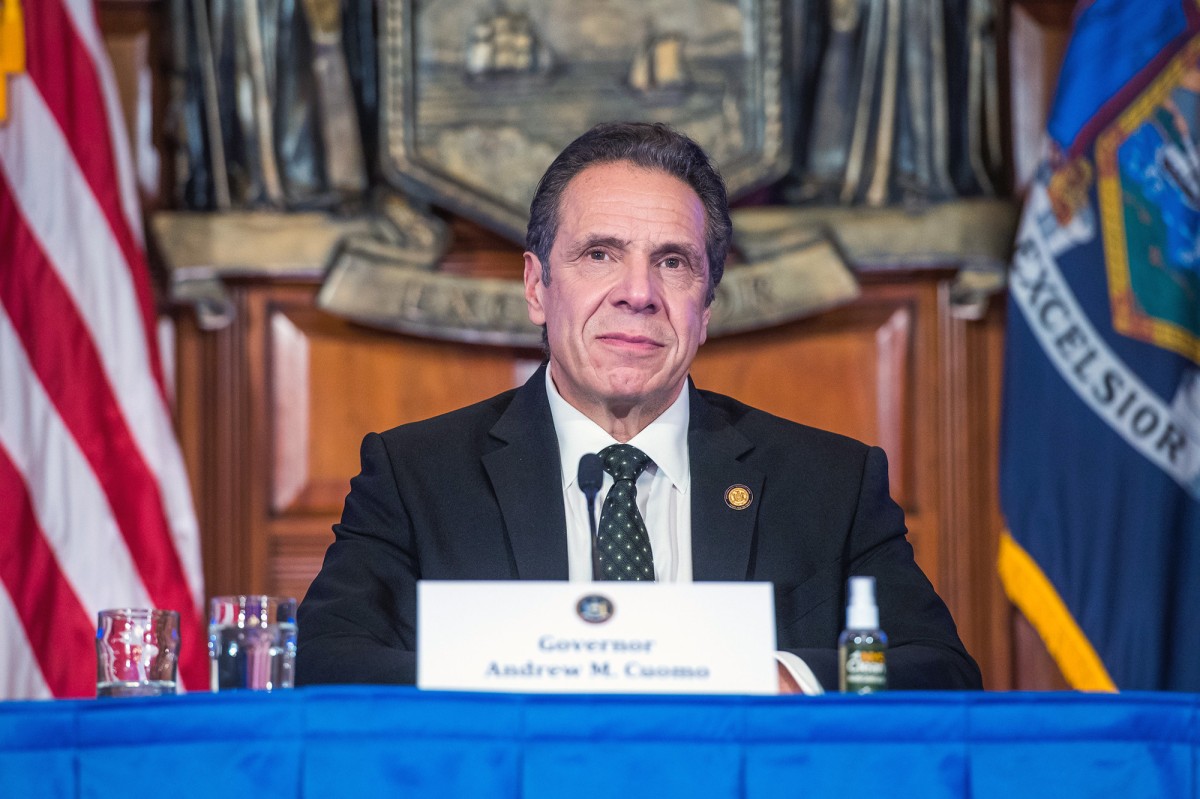 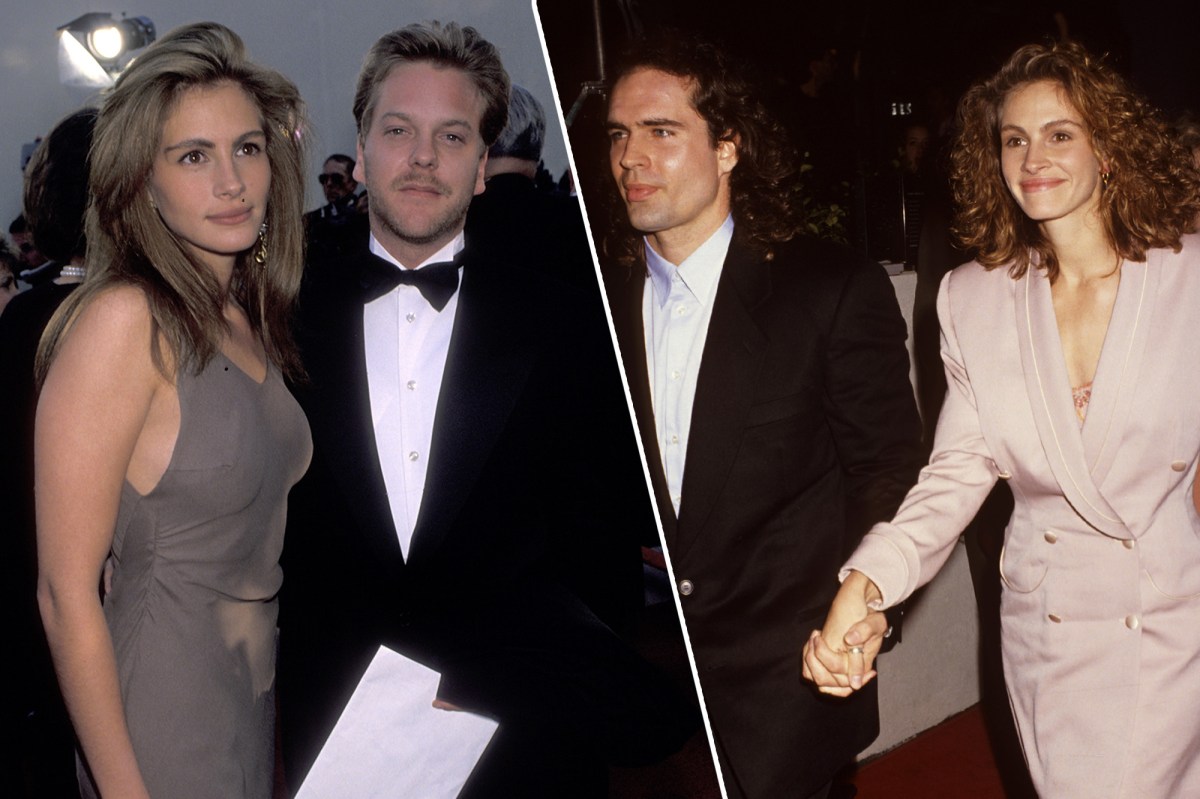 Julia Roberts came between them, but decades later Kiefer Sutherland and Jason Patric are friends again 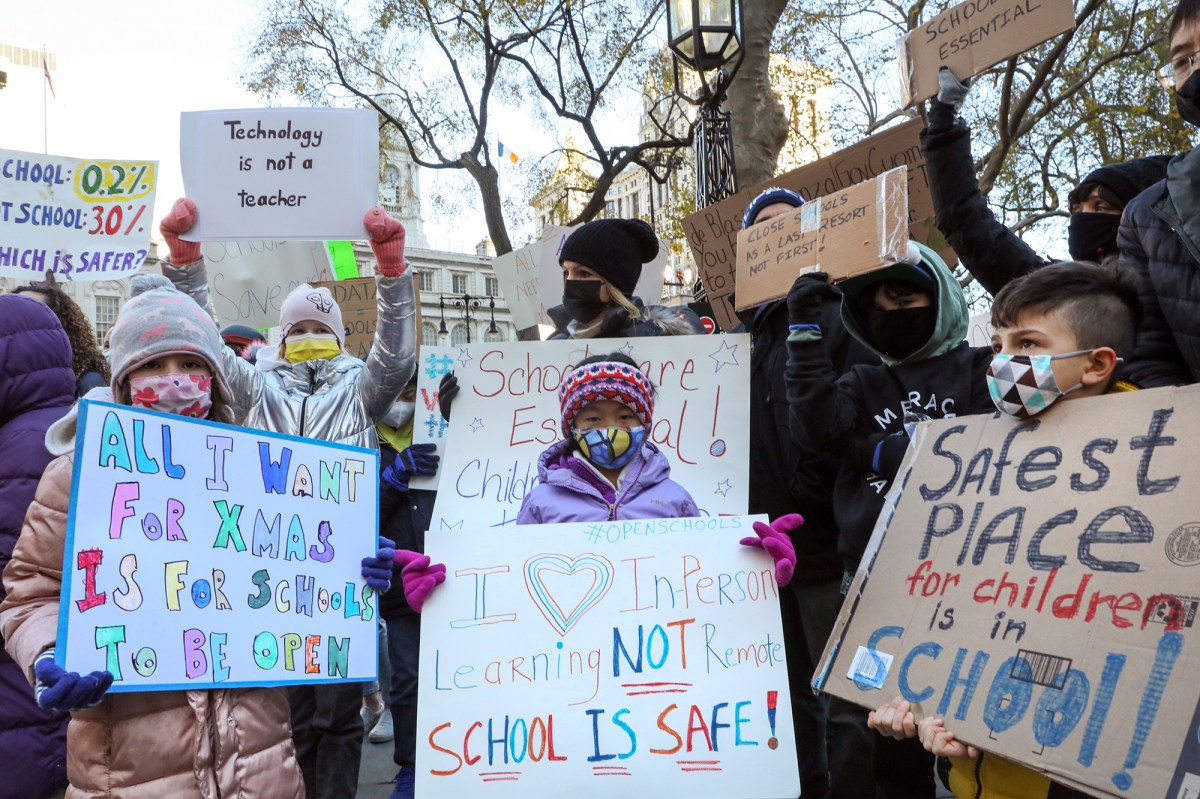 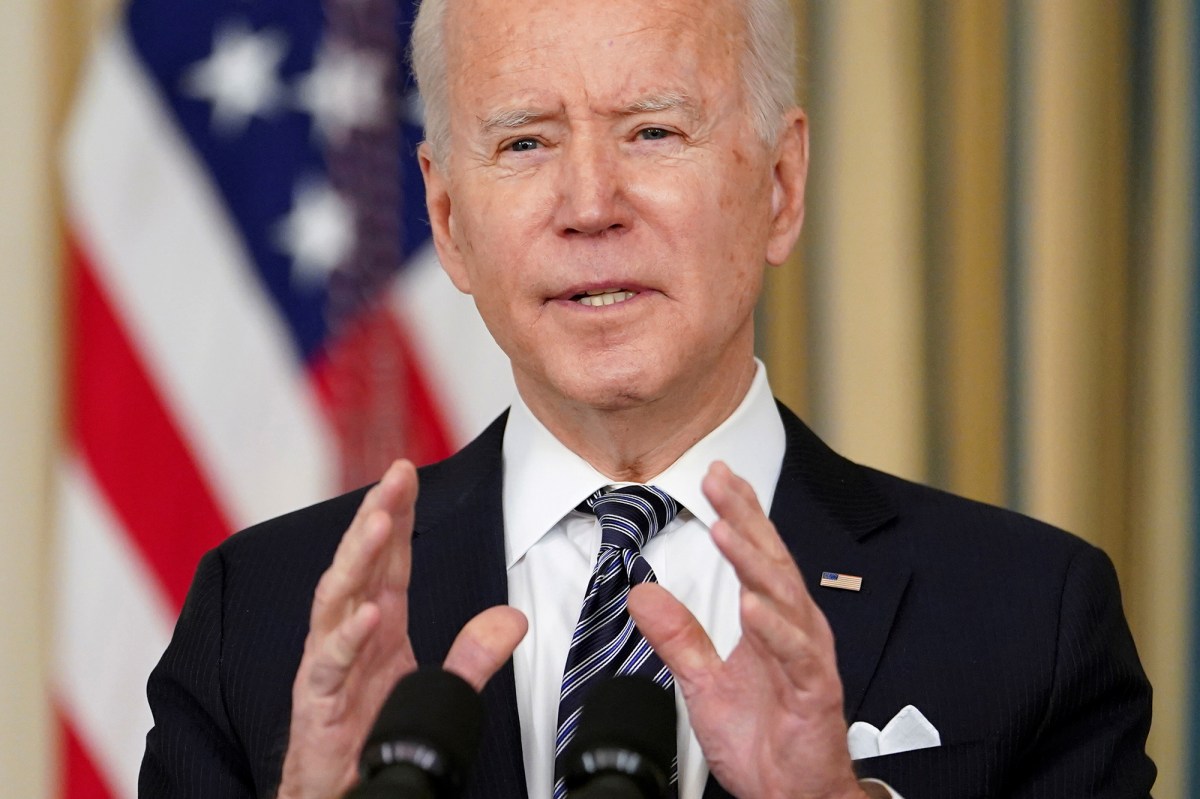 Biden has killed bipartisanship and other commentary