President Joe Biden wants to juice the US economy with a multitrillion-dollar stimulus program. What could possibly go wrong?

For the longer-term answer, try reading up on the economic histories of Zimbabwe, Argentina or Germany’s Weimar Republic. For the short- to medium-term answer, look no further than the experience of my country, Britain, under Prime Minister Tony Blair.

Blair still gets an undeservedly good rap across the pond, because he stood shoulder-to-shoulder with former President George W. Bush in the “War on Terror.” In fact, though, just like your latest president, Blair is a perma-grinning menace touting the most dangerous kind of snake oil. Blair’s deficit spending splurge was a disaster for Britain. Biden’s will likewise damage the United States.

Part of Blair’s dark genius was to mask his statism while posing as a “Third Way” moderate. His first term of office — he was elected in 1997 — was one of relative fiscal restraint and apparent competence. Blessed with a thriving economy inherited from his Conservative predecessors, Blair could afford to lull his critics into a false sense of security.

By professing to reject his Labour party’s addiction to “tax and spend,” and promising to put an end to “boom and bust,” Blair reassured swing voters that you could have it all: a thriving economy and the moral high ground of voting left.

It was a masterly piece of deception, enhanced by Chancellor Gordon Brown’s eye-catching initiative to give “operational independence” to the Bank of England. But the omens were there for those prepared to notice. Brown’s bizarre decision to sell half of Britain’s gold reserves at the lowest point of the market — henceforth known as “Brown’s bottom” — didn’t augur well for an administration supposedly committed to fiscal rectitude.

Blair’s re-election victory in 2001 gave him a larger majority. Then the mask slipped and the spending spree began.

By 2010, when the Conservatives finally returned to power, Labour’s outgoing chief secretary to the Treasury left a note on his successor’s desk. It read — accurately — “I’m afraid to tell you there’s no money left.” In that period, government debt as a share of GDP had almost doubled to 71.3 percent, up from 39.9 percent.

But it hadn’t felt that way in Blair’s Roaring Noughties. To most Britons, as a previous prime minister once put it, it seemed as if they had “never had it so good.” As well as having more money in their overstimulated economy to spend on consumer electronics and cheap flights, their social consciences were eased by massive government spending on education, transport infrastructure and, above all, health care.

This was the beginning of the National Health Service’s apotheosis as Britain’s state religion. Billions were squandered — on doctors’ pay rises, on staff hires (mostly administrators rather than front-line workers), on a dodgy new IT system (costing eight times its estimate) — though with no obvious improvement to waiting times or cancer-survival outcomes.

When Blair came into power, the health-care budget was £34 billion; by 2012, it was expected to reach £127 billion. And the health budget has only increased since. Once you bloat agencies with cash, it’s hard to shrink them down again.

Blair and his sidekick Brown might never have got away with this reckless profligacy if they had been more honest. But devious to the end, they hid the true scale of their pillaging through sleight of hand: A large chunk of the spending was concealed “off balance sheet” in so-called Private Finance Initiatives, whereby private companies were paid to build and manage public infrastructures. The catch was that taxpayers ended on the hook for roughly three times more than it would have cost normally.

Only one good thing could be said for that economically suicidal era: If Blair had known about “Quantitative Easing” — a k a money printing — it would have been a lot more expensive still. Biden, however, does know about money printing and no doubt believes that Modern Monetary Theory lends economic legitimacy to the notion of spending money you haven’t got on projects the public mostly doesn’t need.

But what happens when that Magic Money Tree has no more leaves to pluck? Under Biden, it seems likely that the US economy is going to find out sooner rather than later. The answer is unlikely to be pretty.

James Delingpole is executive editor of Breitbart London and host of “The Delingpod” podcast. 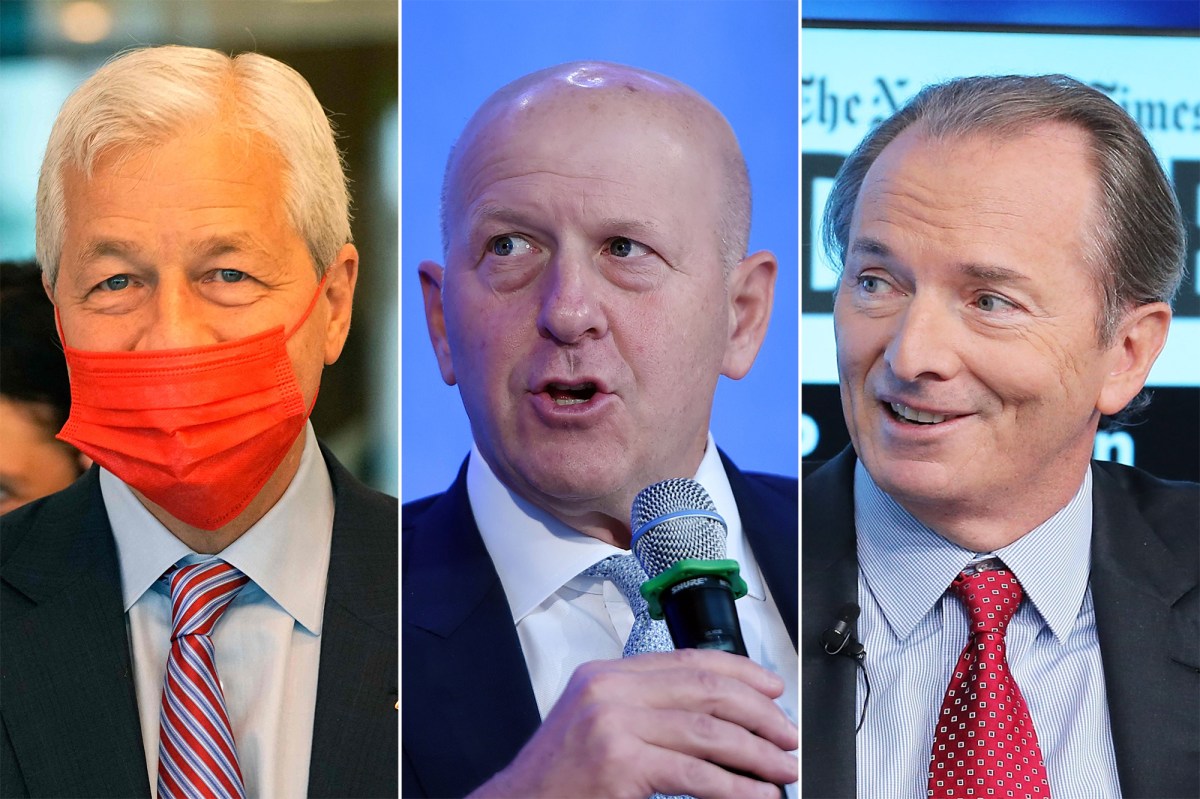 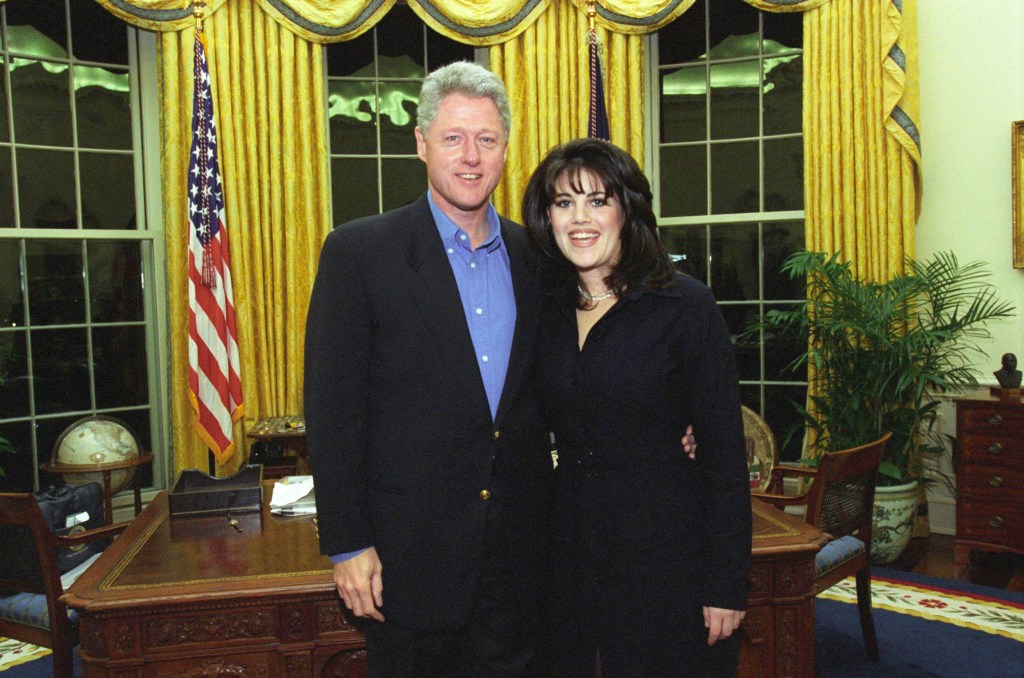 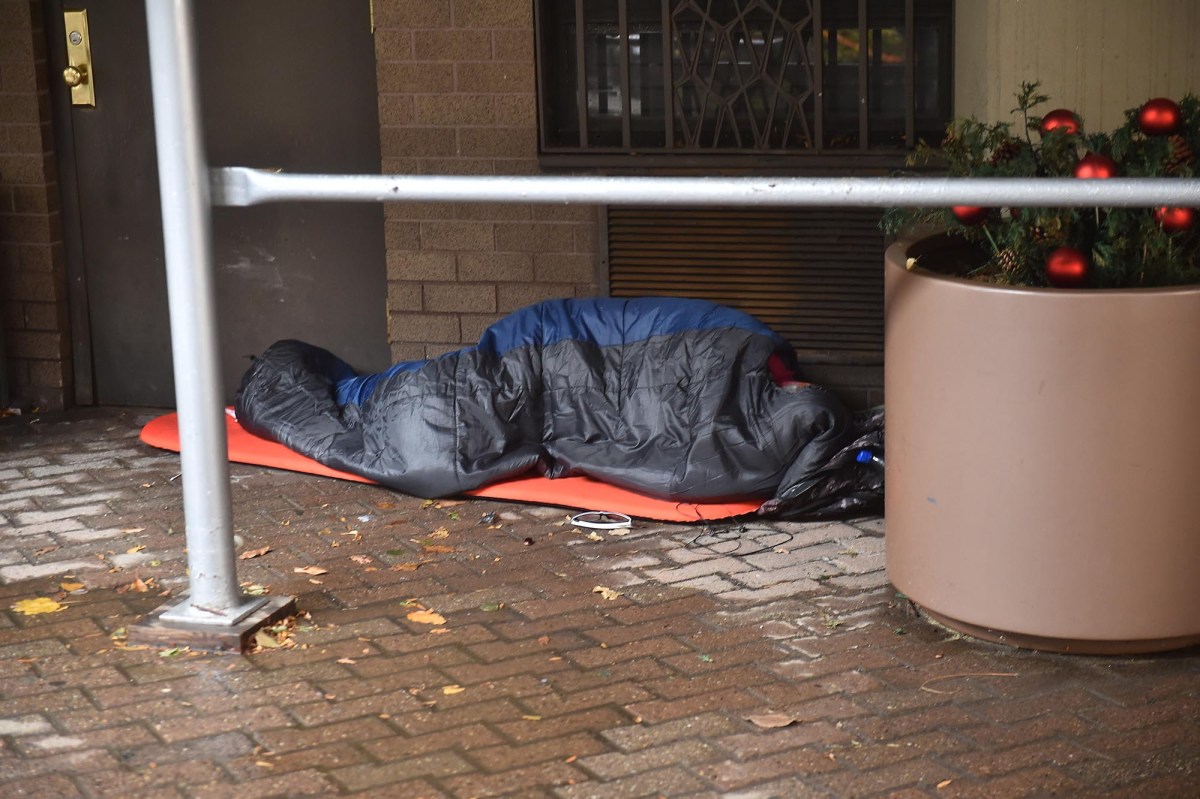 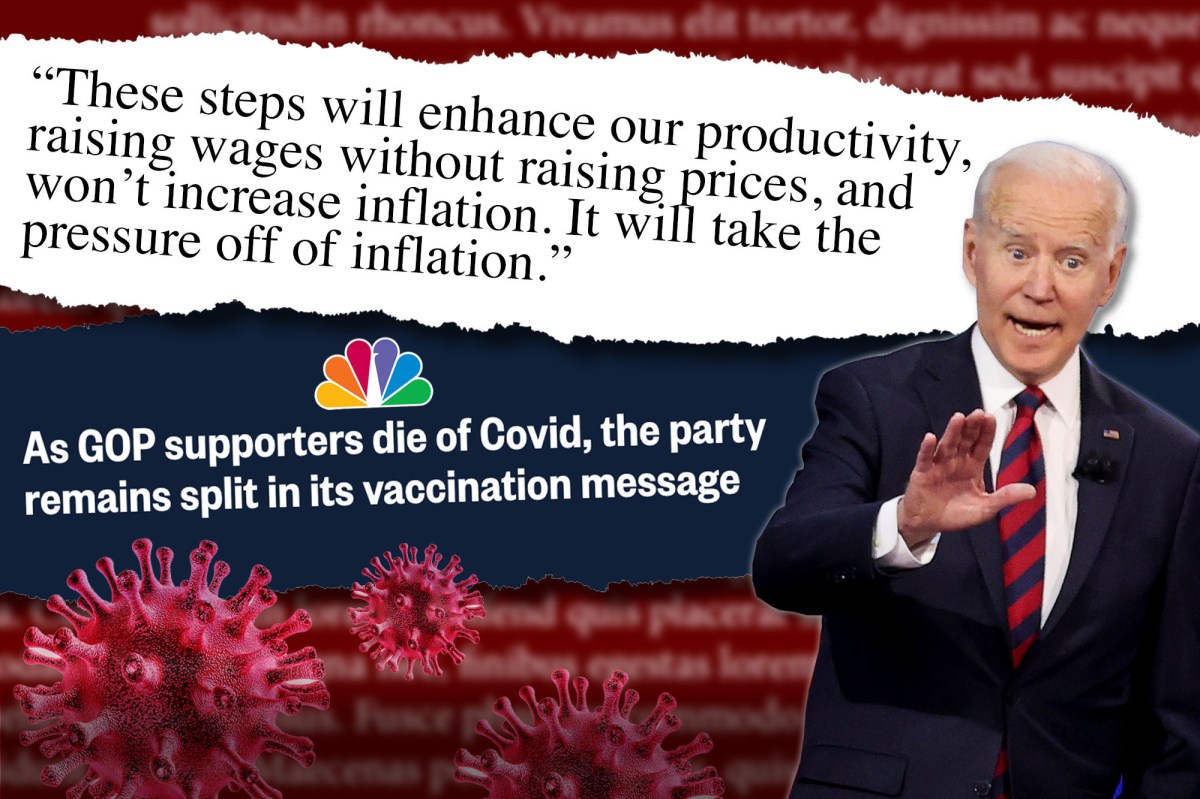 The week in whoppers: AP’s double standard on ‘walkout’ lawmakers, Reuters shills for AOC and more