Mayor Bill de Blasio all but admitted the obvious Tuesday: The Rikers jail complex is a dangerous, out-of-control, inhumane hellhole. Yet there’s no sign he’ll do anything meaningful to fix it.

“We have a situation that is just not acceptable,” Blas huffed Tuesday, and never mind that he’s the one who’s accepted it, as the inmate population plummeted during his tenure, making his job easier. Now he offers a “five-point” plan to address the chaos, but serious reform will clearly have to wait until he’s gone in just over 100 days.

How bad is it? As lawmakers toured Rikers on Monday, an inmate tried to commit suicide before their eyes. Par for the course: This month, Esias Johnson, 24, became the 10th inmate to die there in just the last nine months.

The pols described an intake area with “pools of piss” they had to sidestep. Feces and rotting food covered the floors. A dozen men packed a single cell. Broken cell doors everywhere. Inmates with chronic health conditions not seen by doctors.

Despite numerous recent Post reports of horrors at Rikers and demands for action from lawmakers, it took until Tuesday for Blas just to roll out his lame five-point plan. It calls for tougher measures for no-show corrections officers and emergency contracting to fix broken doors and clean the facility, which is all fine, but it offers little else of real substance.

The mayor also wants Hochul to enact the “Less Is More Act,” to release yet more criminals, even as violent crime soars. (The legislation targets those held on “technicalities” for release, but two-thirds of Rikers’ 6,000 inmates are accused of violent crimes.)

Boscio is right to want more officers hired, but even more important — as a federal monitor noted last month and the Manhattan Institute’s Nicole Gelinas has stressed on these pages — is better management. Some officers are asked to work three shifts, a recipe for disaster and a clear sign of poor leadership.

The fish stinks from the head. De Blasio couldn’t simply focus on rebuilding Rikers or fixing its management woes; far easier to just blame the problems on COVID, talk up his “plan” for new, replacement jails (in, maybe, seven years) and rush off to the Met Gala.

It’s one more problem he’s passing off to his successor. Wish New York’s next mayor good luck with it. 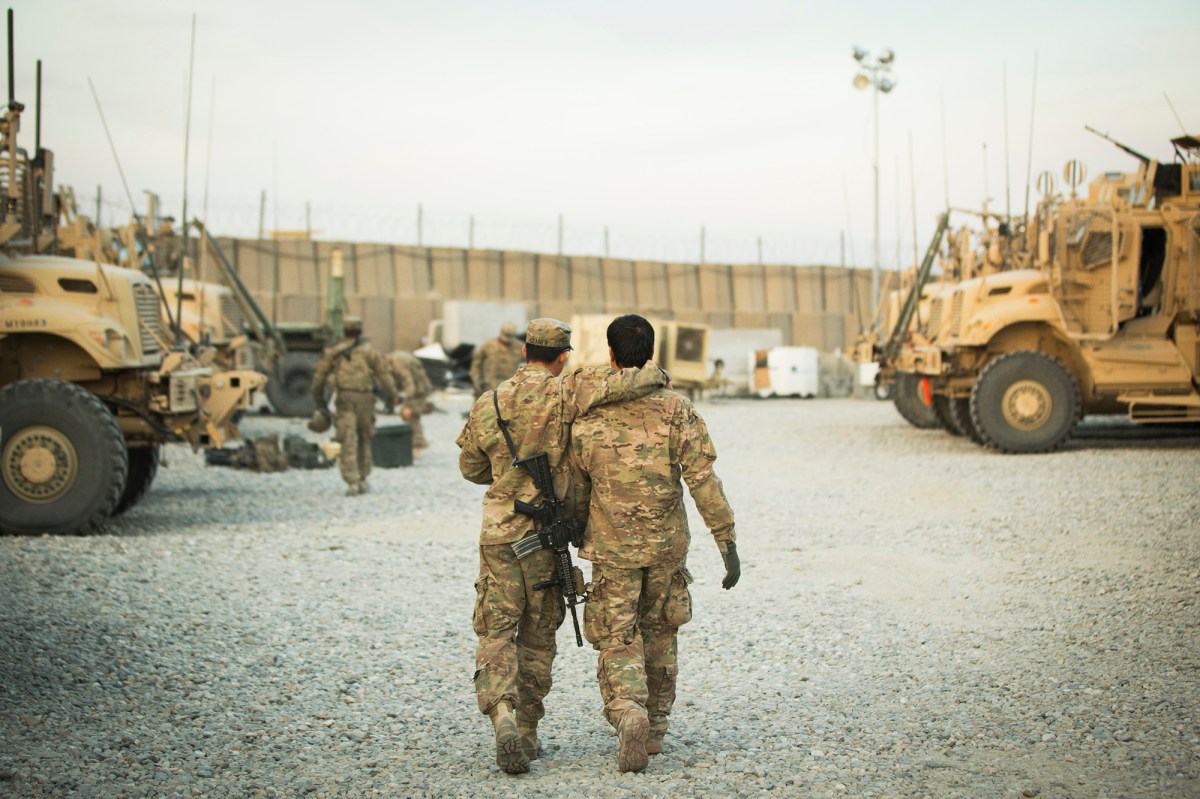 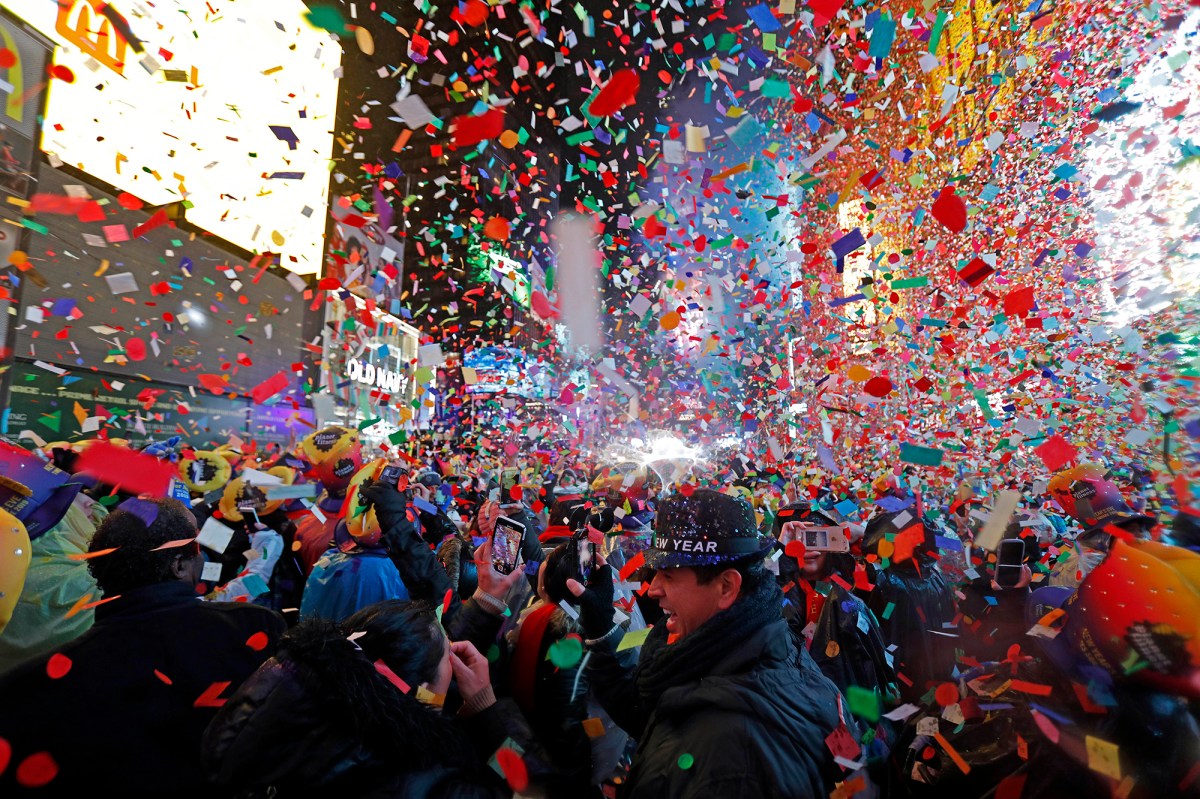 A populist wish-list as we head into 2021 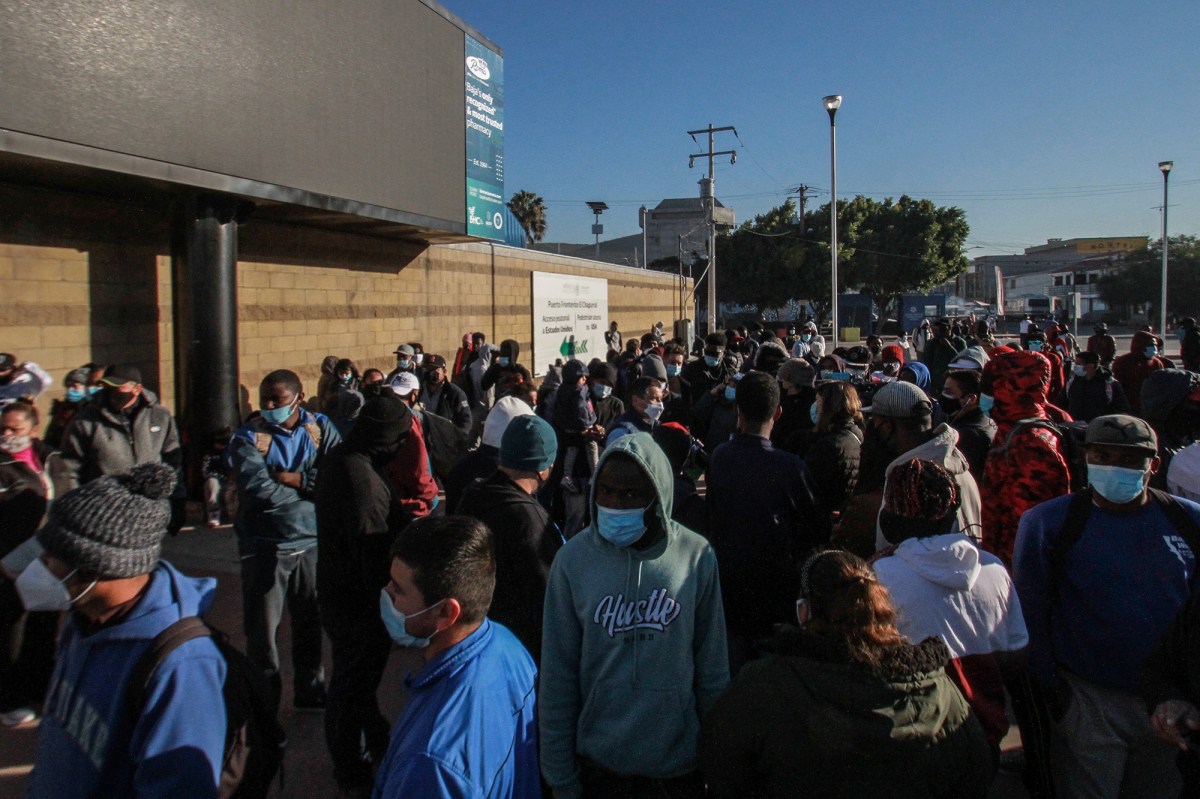 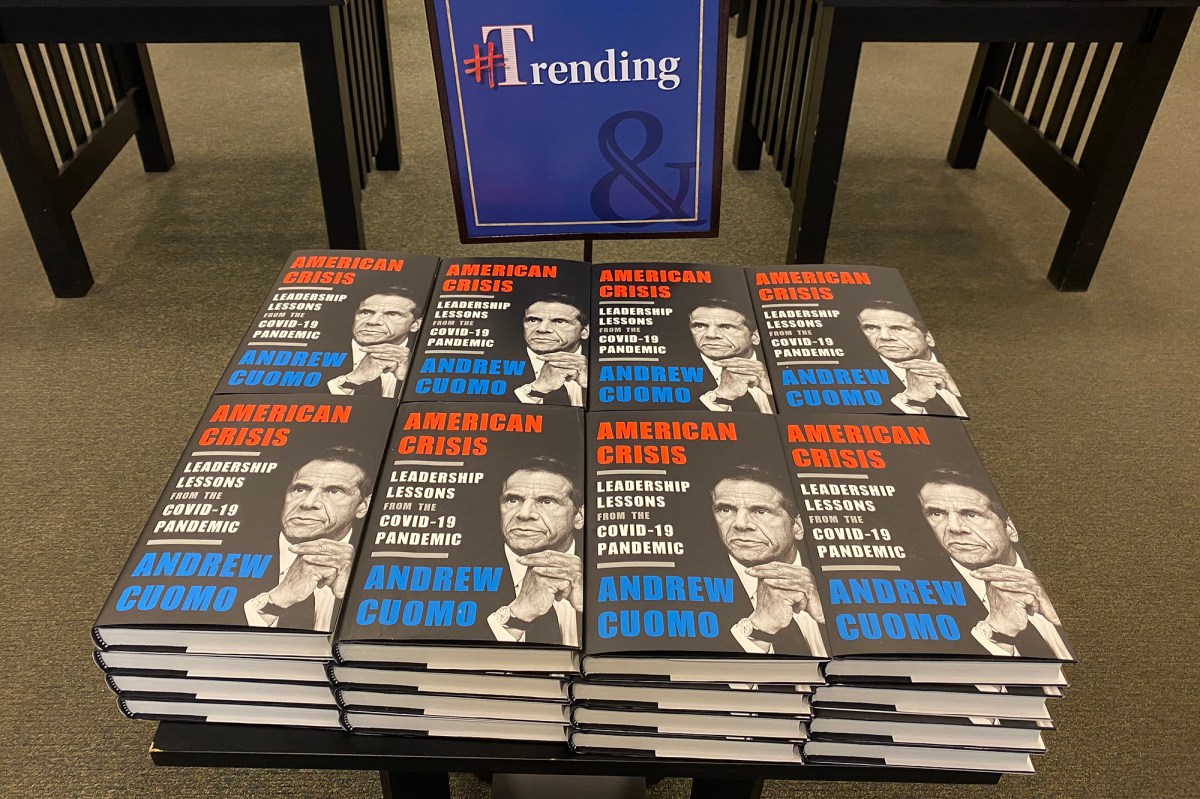