The spin that the Biden-friendly media have put on his first 100 days in office is embarrassing.

The president has polarized the country further even than Donald Trump, polls show.

Mr. Unity has ratcheted up racial tension, opened the floodgates to illegal migration, spent trillions of dollars we don’t have on things we don’t need and is about to launch job-killing new taxes to pretend to pay for it.

His performance Catholicism while enthusiastically advocating abortion is even giving ulcers to the US Conference of Catholic Bishops.

All he had to do was roll out the vaccine he was gifted, and he even managed to botch the messaging on that.

But don’t expect anything but fawning praise from Biden’s media boosters.

The worst thing they can find to say is that he’s “boring,” and even then, they ­admire the quality as a ruse to stop Republicans from attacking him.

“Biden’s Early Wins Are Paying Off for Business,” was the Forbes headline to celebrate Biden making it to the 100-day mark. “What a difference competent leadership and 100 days make! It is difficult to comprehend just how dysfunctional the situation was before President Joe Biden brought together a seasoned, diverse and capable team to rebuild confidence in the potential of our federal government. Over these past few months, the American people have witnessed . . . practical, experienced and thoughtful leadership [in a president] who forcefully exudes certainty, stability, integrity and competent governance.”

The Washington Post: “The secret to success for Biden’s first 100 days in office.”

Scientific American: “Biden Has Reversed Trump’s War on Science in His First 100 Days”: “. . . the Biden administration has already made great strides in building back and strengthening science.”

CNN took the cake: “Joe Biden to showcase his ‘moderate radicalism’ in his big congressional address” and “the president can report at the end of his first 100 days in office . . . that he has successfully embarked on a mission he defined on Inauguration Day to ‘repair,’ ‘restore,’ ‘heal’ and ‘build.’ ”

It’s been like that with CNN from Day 1. “President Biden has expressed a preference for a fire built in the Oval Office fireplace, and sometimes adds a log himself to keep it going,” was an early example of hard-hitting analysis.

It’s a long way from: “Chronicling Trump’s 10 worst abuses of power,” which was typical CNN fare when Donald Trump was president.

Reporting of the Biden White House in the first 100 days has been more like Glamour magazine’s headline: “First Lady Jill Biden Wore a Scrunchie While Shopping and People Felt So Seen.”

In stark contrast to the relentless character assassination of Trump, his family and everyone in his administration, the media has lavished praise on the Bidens for even the slightest accomplishment and overlooked almost every misstep and deception.

Biden has conducted only one press conference, and Vice President Kamala Harris has given none, yet the Washington press corps has been extraordinarily forgiving about this lack of access. Maybe it’s White House press secretary Jen Psaki’s mother-in-law’s cookies that keep them happy.

The Bidens are enjoying a double-strength honeymoon to make up for the one the Trumps never had.

Yet Biden’s approval ratings in polls for his first 100 days are ominous.

He’s had wall-to-wall sycophantic media coverage, has mailed out $1,400 stimulus checks and is promising plenty more free trillions for his voters. He’s already doled out — or at least announced plans to spend — $6 trillion, on top of the budget, on various boondoggles to make the Democrats more palatable going into the 2022 ­midterms.

Yet he still managed to get one of the worst job-approval ratings of any US president since World War II, behind only Donald Trump and the unelected Gerald Ford.

Now for some people, just not being ­Donald Trump is enough, and he’s about 10 points ahead on that score.

But pollster Bill McInturff, from Public Opinion Strategies, points out the “eerily parallel” in voter intensity around Trump and Biden in their early numbers.

Early in Trump’s term, 58 percent of Republican voters strongly approved of him, while 78 percent of Democrats strongly disapproved.

With Biden, it is the mirror image, with 58 percent of Democrats strongly approving of him and 76 percent of Republican strongly disapproving. The polarization is identical, even without tweeting from the Oval Office.

The one thing we know Biden is fixated on is his role in history, which is why he invites historians into the Oval Office to tell him how to burnish his legacy. He sees himself as a modern-day Franklin Delano Roosevelt, minus the fireside chats.

But all he’s shaping up to be is the anti-Trump.

Hunter Biden is the “smartest man” his father knows, so it stands to reason that we should call him “Professor,” now that Tulane University in Louisiana has appointed him guest lecturer.

And what better subject for Joe Biden’s 51-year-old unemployed son to teach than a class on “fake news,” because that is Hunter’s expertise, second only to cooking crack cocaine in the Chateau Marmont.

He might not have the credentials for any of the grace and favor jobs dad organized for him since college. He knew nothing about energy and couldn’t speak a word of Ukrainian when he landed an $83,000-a-month gig on the board of a Ukrainian energy company. But for this part-time teaching job, he does have the chops.

Hunter is the foremost authority on fake news because no one is better at faking that real news is fake news.

When the Post published e-mails from his abandoned laptop computer last year, which incriminated Joe Biden in his son’s influence-peddling schemes overseas, the stories were trashed as “fake news” and “Russian disinformation” by former spooks, Big Tech, and other media.

It was fake news when Joe said “my son did nothing wrong,” and insisted he was in the dark on Hunter’s business deals, despite being listed as the “Big Man” for his cut of the action.

It was fake news when Hunter swore he never took drugs on a background check for a gun and then disclosed in his memoir that he was on a crack bender at the time.

Hunter since has admitted that the laptop “certainly” could he his, though he can’t really remember because he was too strung out at the time. Once the election was safely out of the way, Twitter CEO Jack Dorsey also admitted it was a “mistake” to censor The Post and lock our account for two weeks.

And it turns out that all along Hunter was under investigation for tax evasion, money laundering and failing to register as a foreign agent. But, unlike Rudy Giuliani, he didn’t have seven FBI agents raid his home at 6 a.m.

So not only is Hunter a purveyor of fake news, but he is a beneficiary of fake news created on his behalf to cover up real news that might be unfavorable.

The only person who has benefited more from fake news than Hunter is Joe, who coincidentally also likes to call himself “Professor,” and that’s not fake news. 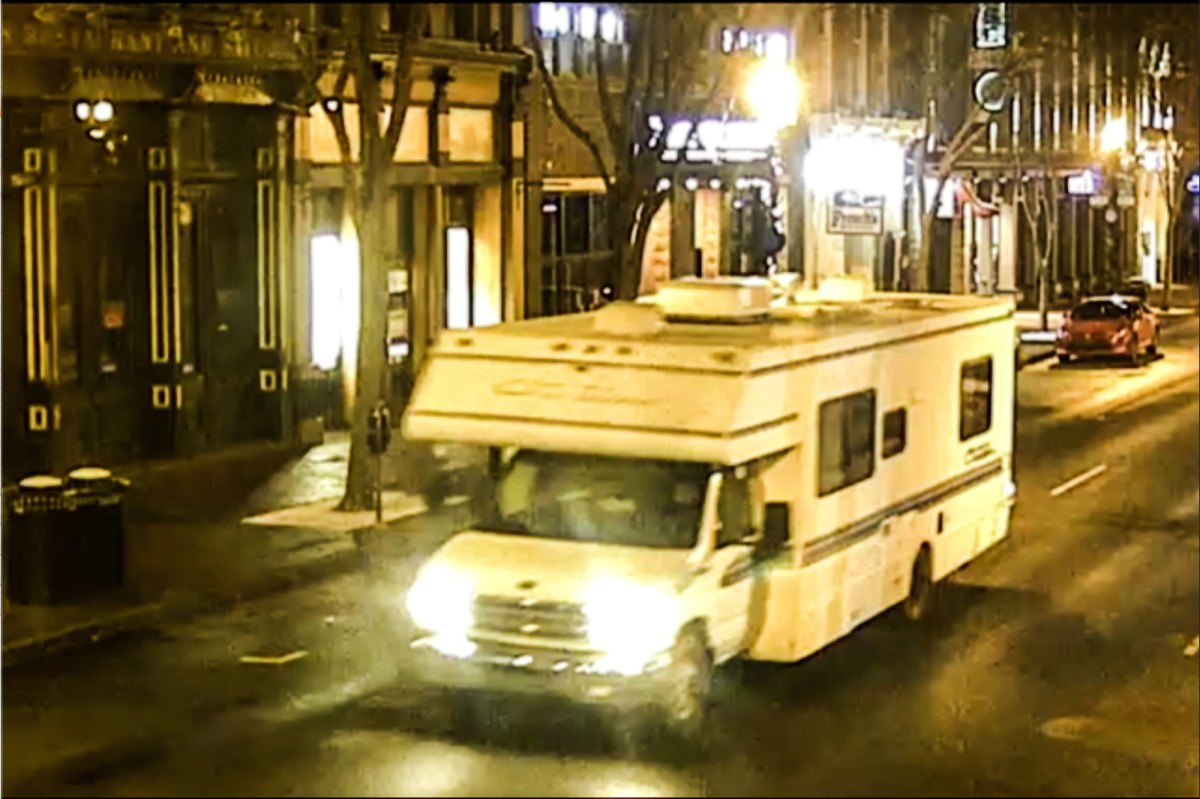 In Nashville, cops did their jobs — selflessly 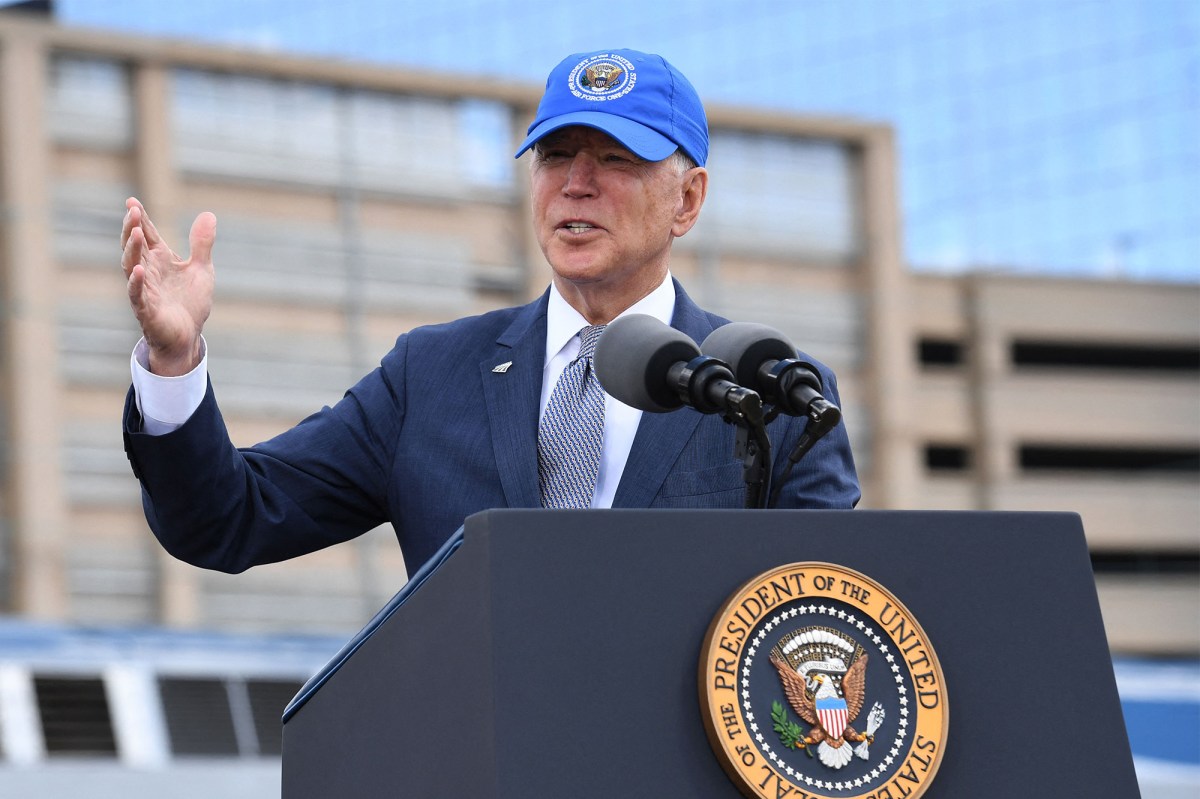 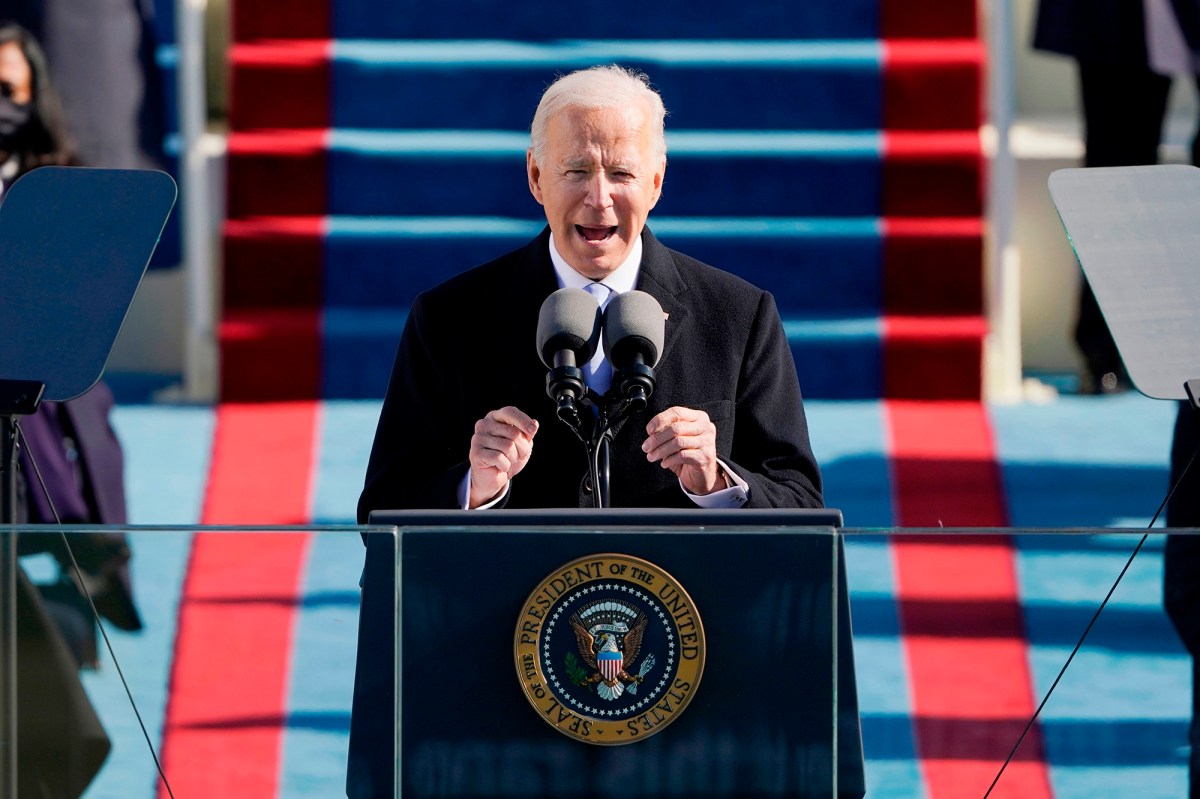 To move on, drop the Trump impeachment trial 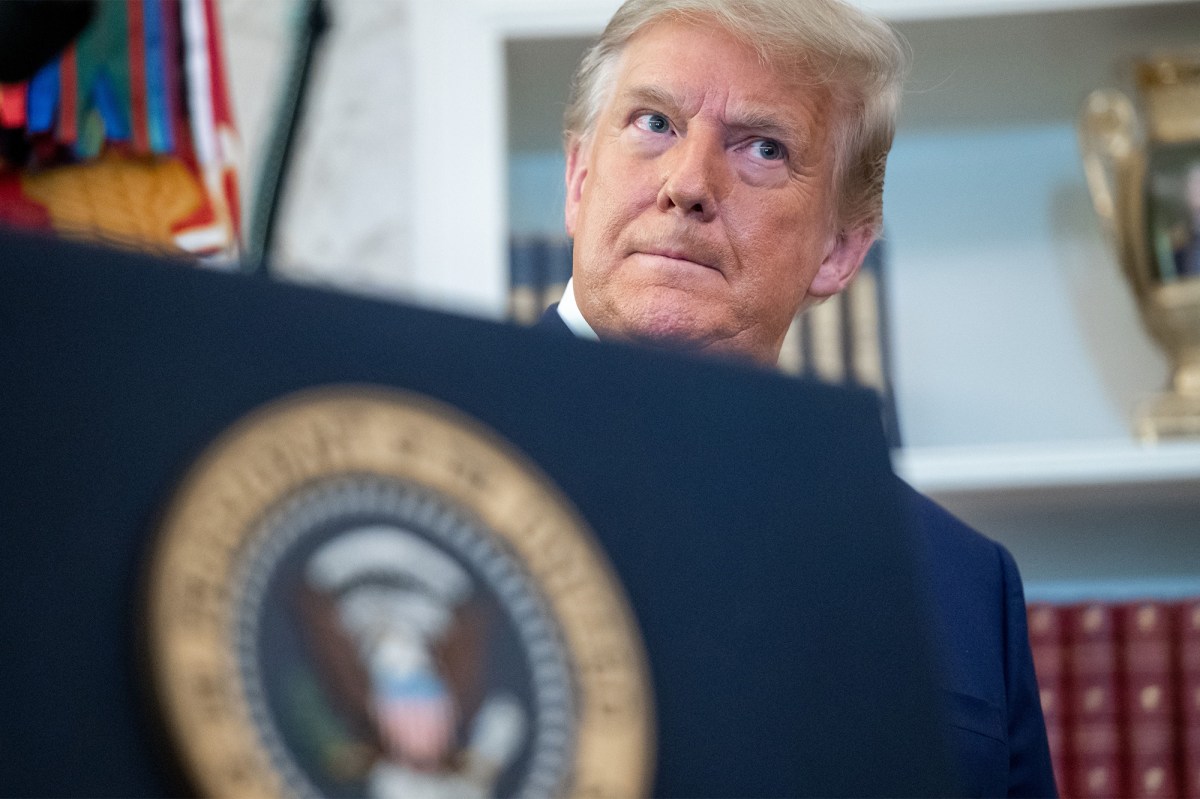